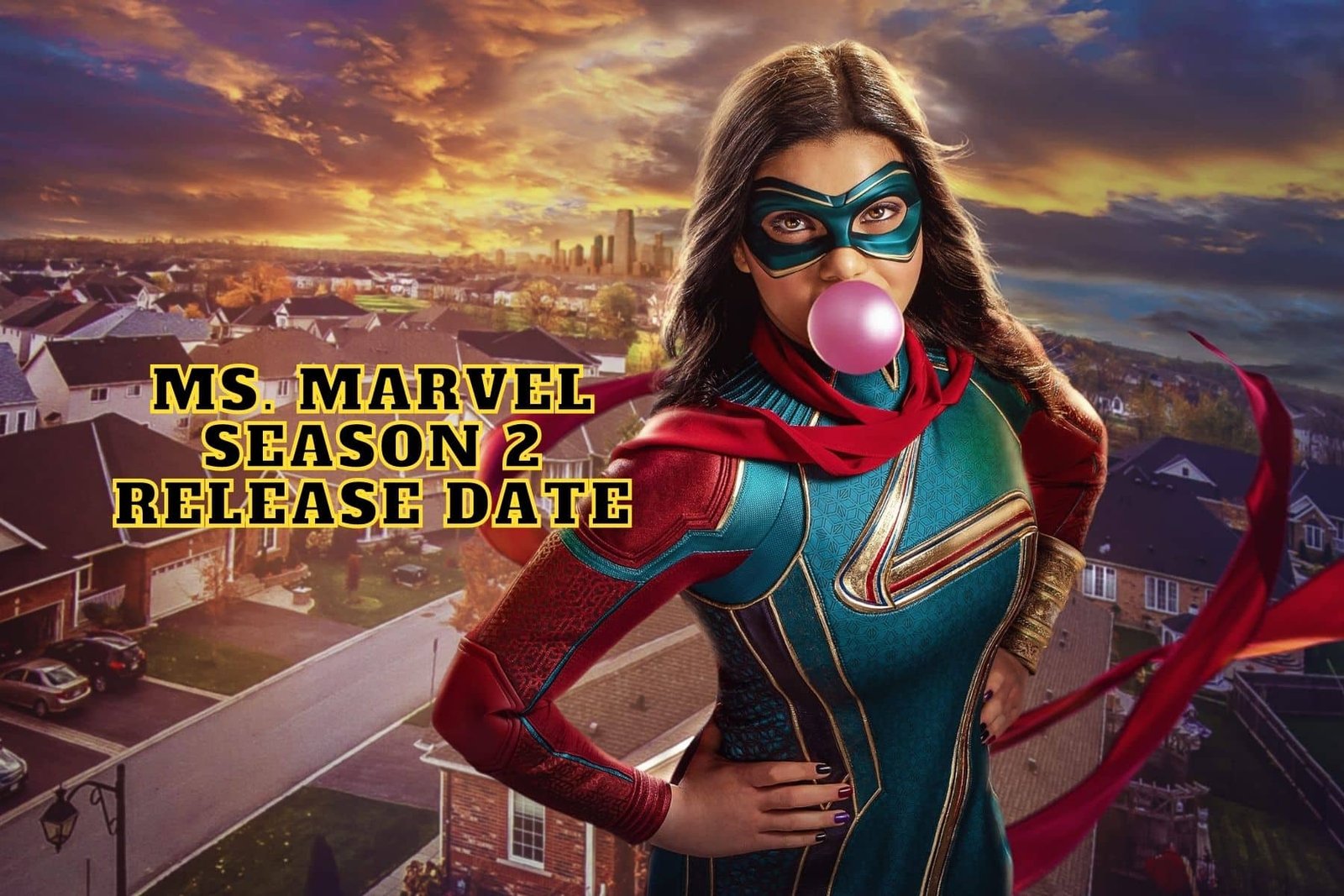 We know as the last episode of Marvel’s latest Disney+ series Ms. Marvel was released, you are already wondering about whether there will be a Ms. Marvel Season 2. While looking for an answer to that question, we must look at how the show was perceived both by the critics and the audience. Currently, the highest-rated show on Rotten Tomatoes, Ms. Marvel has a 98% rating based on 250. The series has surpassed all the previous Marvel series on Disney+, including Loki, Hawkeye, WandaVision, The Falcon and the Winter Soldier, and Moon Knight, in critical success.

However, on another website, IMDb, which considers general users’ views on shows and movies, the show’s rating is 6.1, the lowest of all Marvel series. This may be in part due to the review bombing the series suffered after the release of its 1st 2 episodes. The percentage of viewers who gave a score of 1 out of 10 makes up the quarter of the voters who rated the show. The low ratings were due to some fans criticizing the show for being too family-friendly and too woke. Some also were unhappy with how Kamala Khan’s powers were changed differently from the comics.

This dichotomy between the critical and viewer response may be surprising, but we believe it is not something Marvel will consider in the long run. The company will most likely be interested in whether enough people stream the show to ensure the money is going in the right places. Let’s see if Ms. Marvel’s ratings were good enough to be followed by Ms. Marvel Season 2, just as Loki. 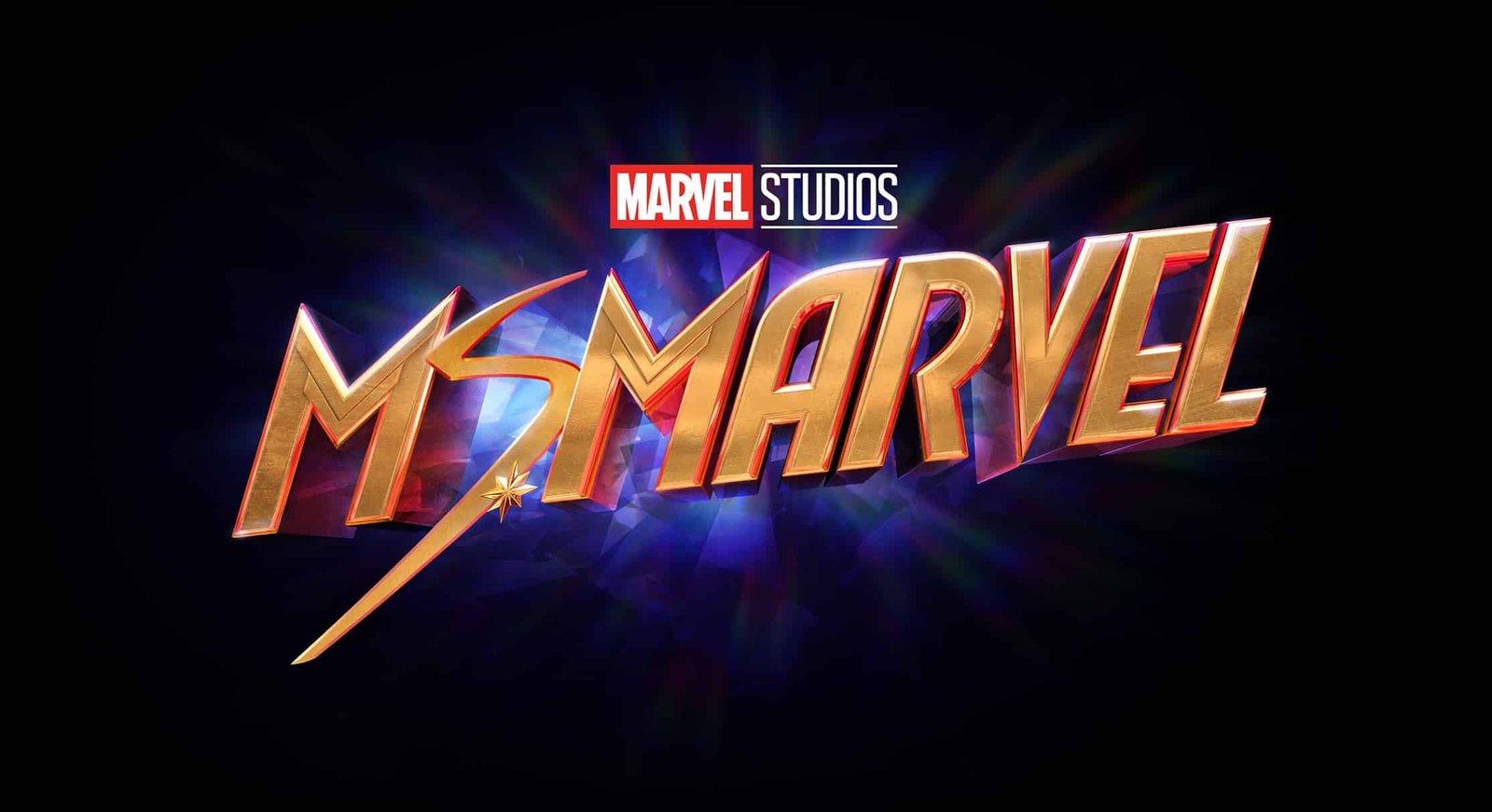 Despite the critical success, the premiere episode of Ms. Marvel Season 2 was watched by 775,000 US households in its 1st 5 days of opening, which is the lowest viewership number for any Marvel series. To make things clear, Loki was streamed by 2.5 million households, while another Marvel series that came out this year, Moon Knight, was watched by 1.8 million viewers.

This probably means Marvel won’t be inclined to make a 2nd season for the show; however, we also know that this is not the last time we’ll see the character. Ms. Marvel will appear in the upcoming Captain Marvel sequel Ms. Marvels, which is expected to come out in 2023. This set photo from the end of last year reveals that the actress Iman Vellani, who played the young hero, was in costume on the film set of The Marvels.

This means the next time we’re going to see Ms. Marvel is going to be in 2023. Even if the series is renewed for the 2nd season, it does not make sense for it to be released before The Marvels movie. The earliest Ms. Marvel Season 2 release date would be early 2024.

Is Ms. Marvel and Captain Marvel the same? 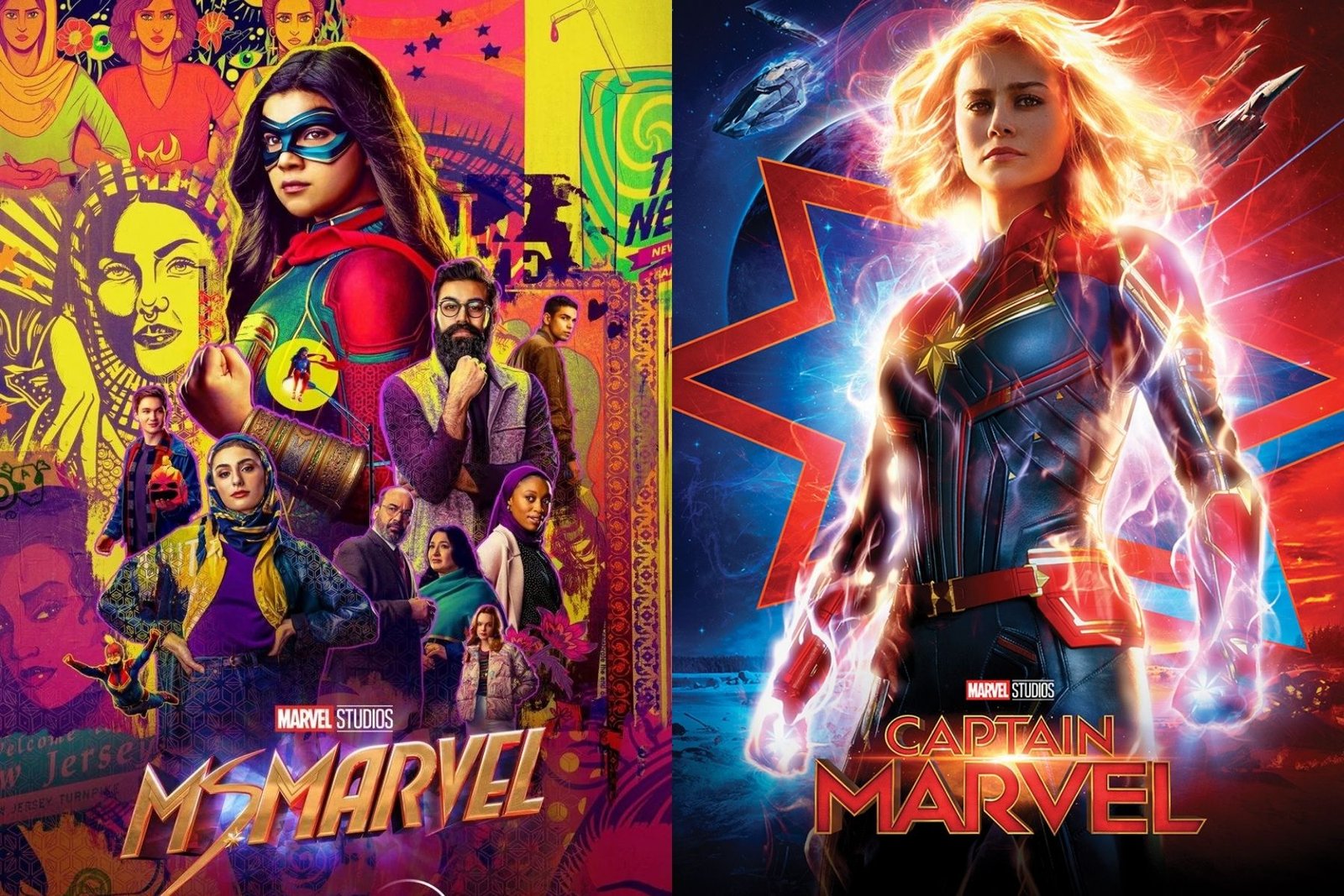 Is Ms. Marvel and Captain Marvel the same?

As these 2 characters from the Marvel universe are called Ms./Captain Marvel, many wonder if they are the same person. The answer is simply no. Kamala Khan / Ms. Marvel is a young girl who is a big fan of the Avengers, especially Captain Marvel. She grows up admiring Captain Marvel’s powers and wants to follow in her footsteps.

You may also think their powers are the same, but that is a big no. The only similarity they share is to produce light that could be used against enemies. But the extent of Ms. Marvel’s powers stops there and in no way can be compared to Captain Marvel’s. The former can produce blue and purple hued light from her hands which can turn into hard crystals that can be used as stepping stones, shields, and weapons. The latter can fly and has super strength and durability. 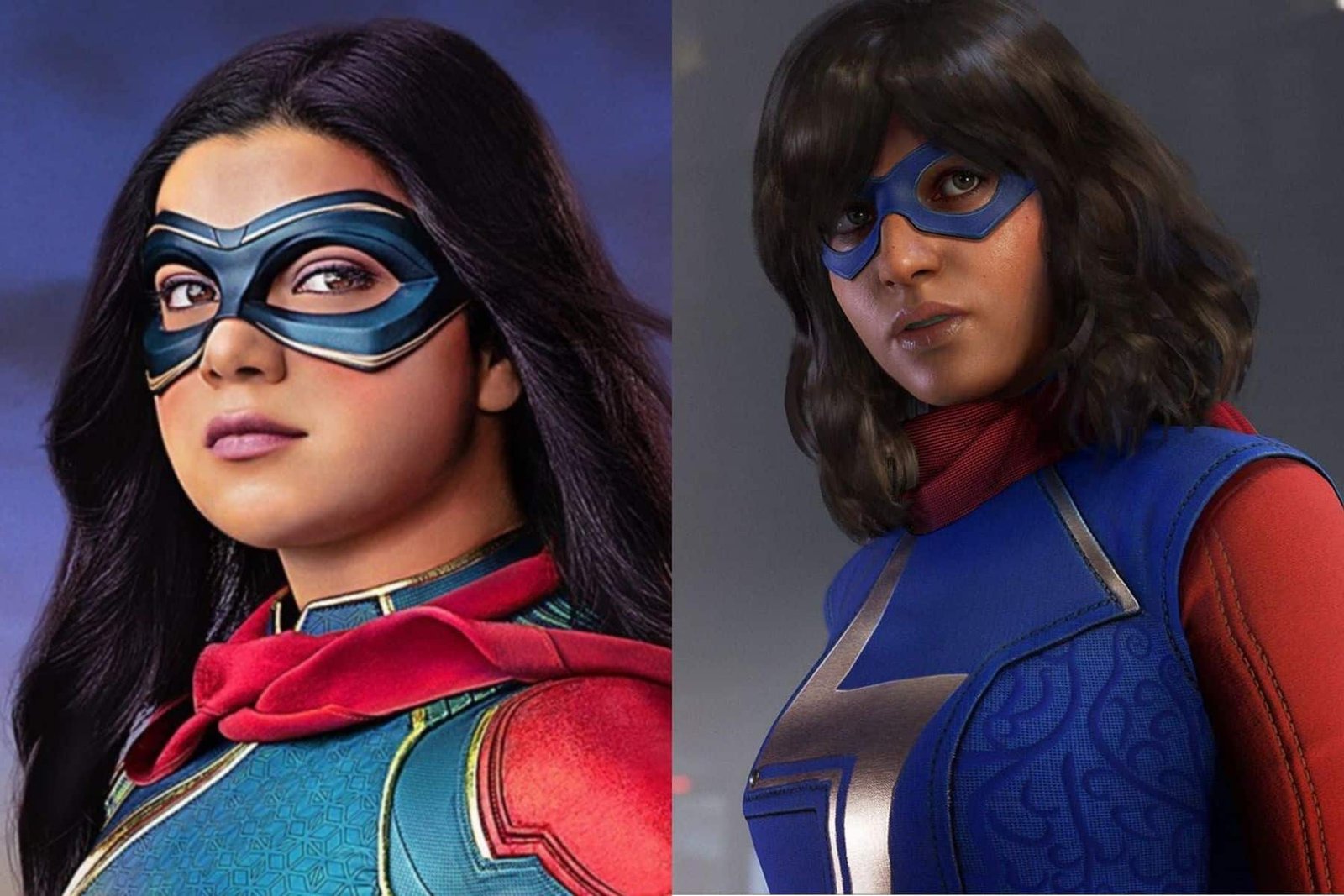 Ms. Marvel is not Indian; she is a Pakistani-American teenager from Jersey City. She is a Muslim, making her the 1st Muslim Marvel superhero to headline her own story.

Is Ms. Marvel a hero or villain?

Is Ms. Marvel a hero or villain?

Ms. Marvel is definitely a hero. She is just a teenager in love with the superheroes from the Avengers. She wants to be like Captain Marvel and other heroes from the infamous team. When she gains superpowers, she only uses them to fight against evil.

Also read: Marvel What If Season 2 Release Date, Trailer – Is it Canceled? 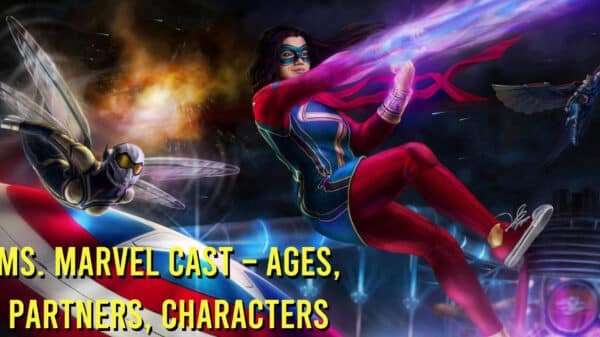 We encourage getting to know the actors before starting the Ms. Marvel series about this superhero! A new hero has joined the Marvel universe’s...