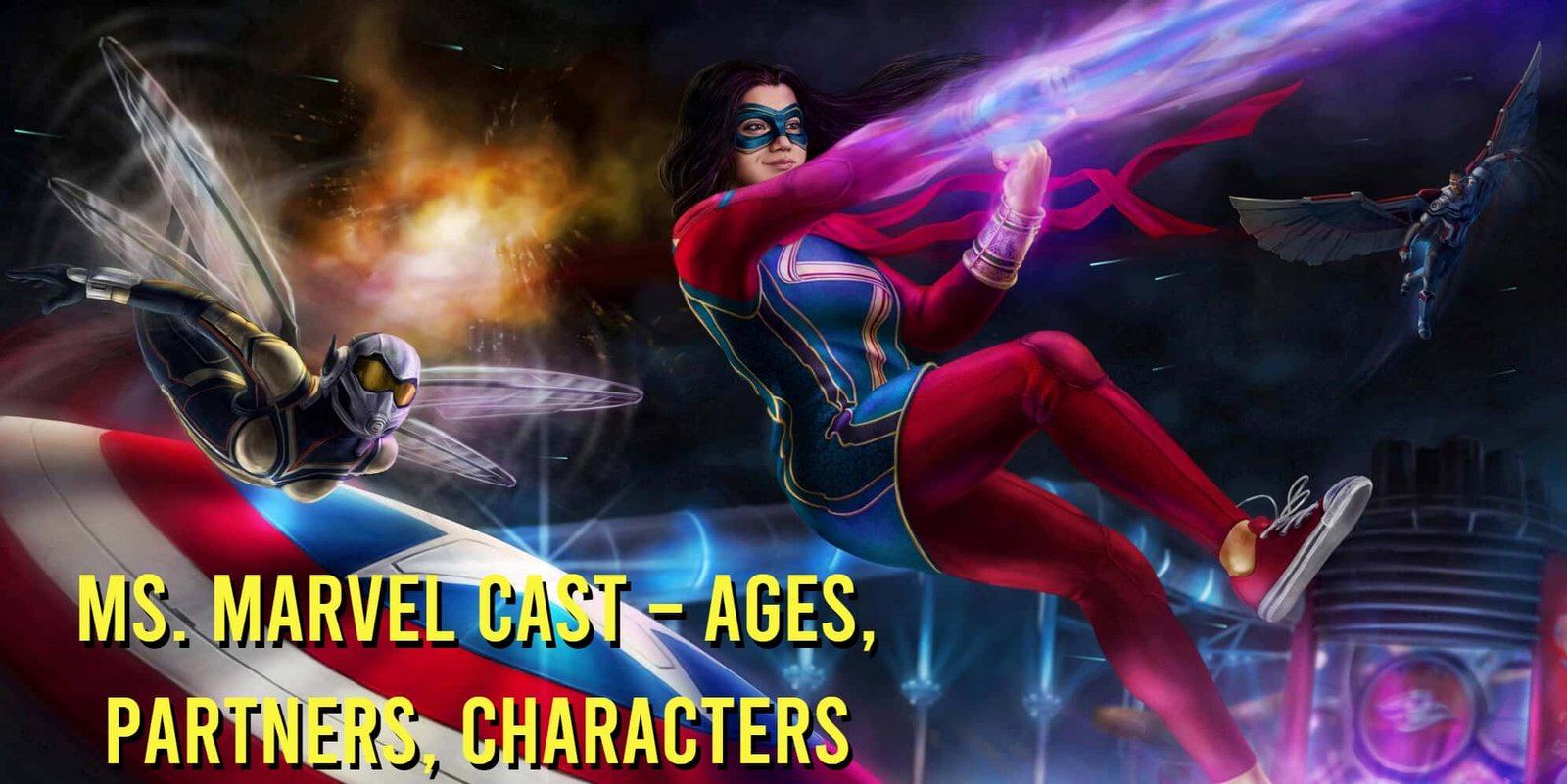 We encourage getting to know the actors before starting the Ms. Marvel series about this superhero!

A new hero has joined the Marvel universe’s diverse cast of characters! One of the most intriguing aspects of this new series is that it centers on Marvel’s first Muslim superhero. On June 8, the series premiered on Disney+.

Ms. Marvel is a new Marvel Studios original series that follows Kamala Khan, a Muslim American kid growing up in Jersey City. She is an enthusiastic gamer and a voracious fan-fiction author. On the other hand, Kamala feels out of place at school and sometimes even at home—until she gains superpowers like the heroes she’s always admired. Then let’s get to know the successful actors of this entertaining series!

If want to have similar content, check this article: New Cast Members In The Boys Season 3 – Did Jensen Ackless Join The Boys?

Ms. Marvel (2022), The Marvels (2023), and All About (2021) the films in which Iman Vellani starred (2021). Vellani was born in Karachi, Pakistan, to Ismaili Muslim parents and migrated to Canada when she was one year old. She attended Unionville High School in Markham, Ontario, and graduated with honors. She was appointed to the TIFF Next Wave Committee for the 2019 Toronto International Film Festival.

Vellani intended to study at the Ontario College of Art and Design University with a specialty in integrated media before getting cast in Ms. Marvel (2022) after her senior year of high school. Ms. Marvel launched on Disney+ on June 8, 2022, when Vellani made her onscreen premiere. The series, as well as her depiction of Kamala Khan, garnered good feedback. Vellani will appear in The Marvels, a sequel to the 2019 film Captain Marvel, in which she will reprise her role. Aramis Knight was born in Woodland Hills, California, on October 3, 1999. His mother enrolled him in an acting program when he was four years old. Aramis began appearing in commercials and modest film parts in 2005. Since then, he’s been featured as a guest star or recurring character on several TV shows, including Rizzoli & Isles, Royal Pains, Psych, NCIS, Lost, Dexter, and Cold Case. Aramis Knight is one of the few performers in the Marvel Cinematic Universe who has played numerous roles. 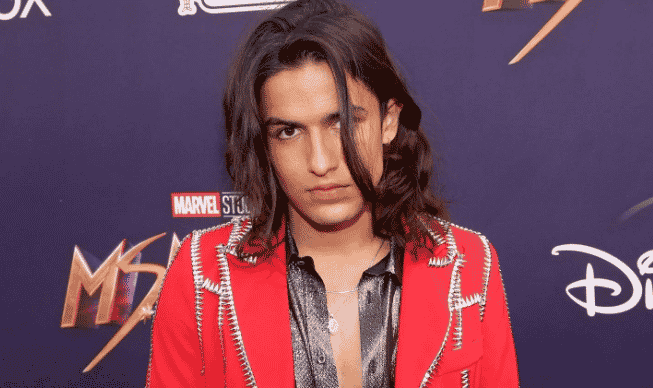 Matthew Lintz, an American actor, is best known for his roles as Matty van Patten in Pixels, Henry in The Walking Dead on AMC, and Bruno in Ms. Marvel. He was born on May 23, 2001. In The Walking Dead, Lintz plays an older version of Henry in the television series. Macsen Lintz, Lintz’s younger brother, played the younger version of Henry in the first two seasons, while Madison Lintz, Carol’s daughter, played Sophia Peletier. Lintz is playing Bruno Carrelli in the Disney+ series Ms. Marvel, according to set photographs released in November 2020. 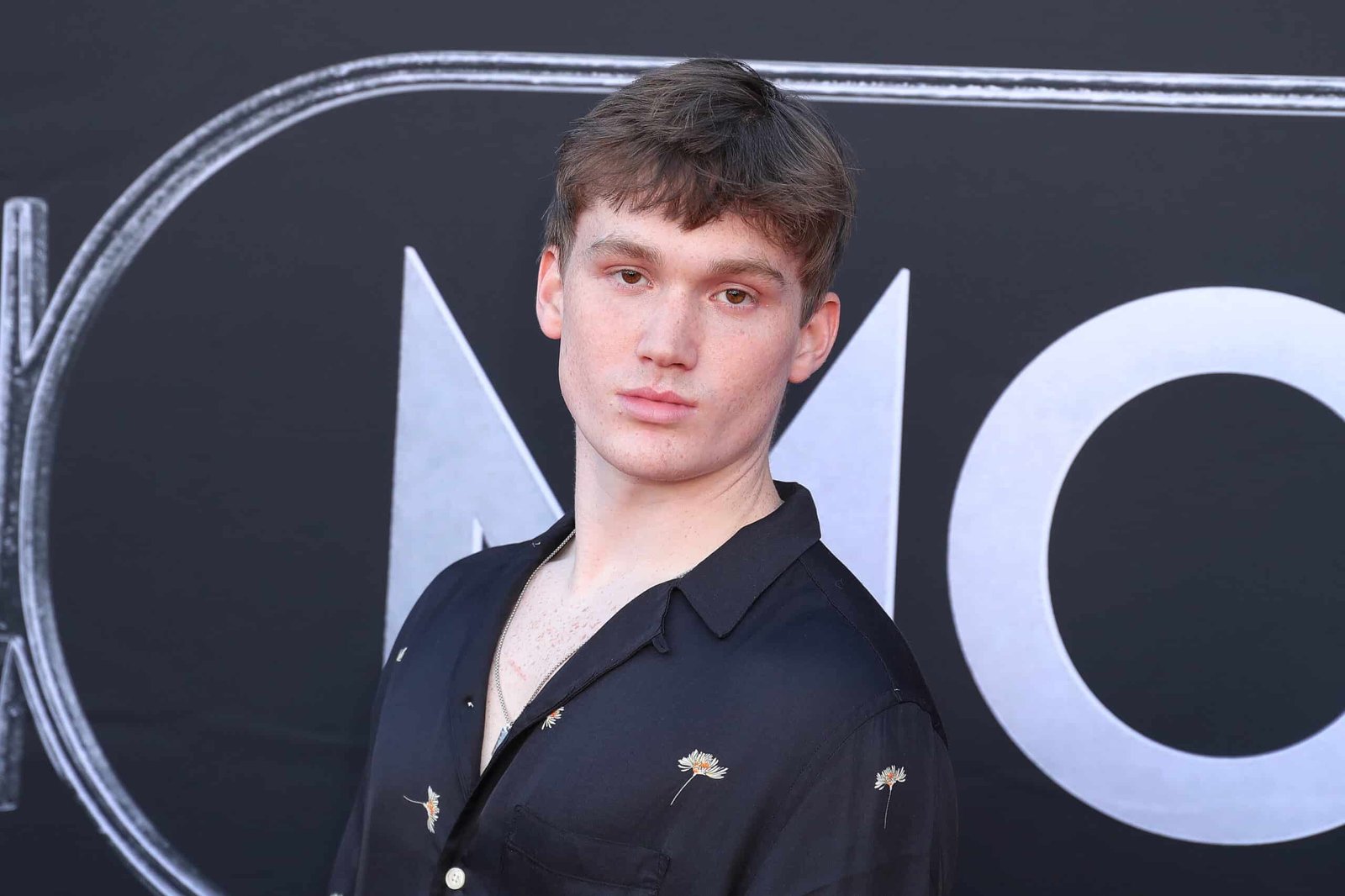 Yasmeen Fletcher was born in 2003 and is a model and actor. She has now reached the age of 19. Her home country is Oran Country, California, USA. Yasmeen is well-known for her acting abilities, having appeared in several television shows and films. Yasmeen Fletcher attended a local high school in her community and graduated with honors. During her scholastic years, she also took acting courses and performed in theatrical productions. Her role as Nakia in Ms. Marvel catapulted her into the spotlight. The show is now on the rise, thanks to its engaging plot. Rish Shah was born in the Chicago suburb of Oak Brook in the year 1986. He attended Hinsdale Central High School and Northwestern University before dropping out to pursue a career in business. He is a British actor and screenwriter of Asian heritage who was born and raised in North London, England. Years and Years (2019), To All the Boys: Always, Forever (2021), and Ms. Marvel Tv Series are some of his most well-known roles. (2022) Mohan Kapur, an Indian actor, voice artist, and television host, was born on October 27, 1965, and is well-known in the Indian film and television industries. Mohan is best known as the host of Saanp Seedi, the first South Asian original program created by a satellite network. His popularity on television led to a breakthrough in the Indian film industry, with his debut appearance as the main antagonist in Beqabu (1996), which led to a profession in which he has appeared in over 60 films and TV series. 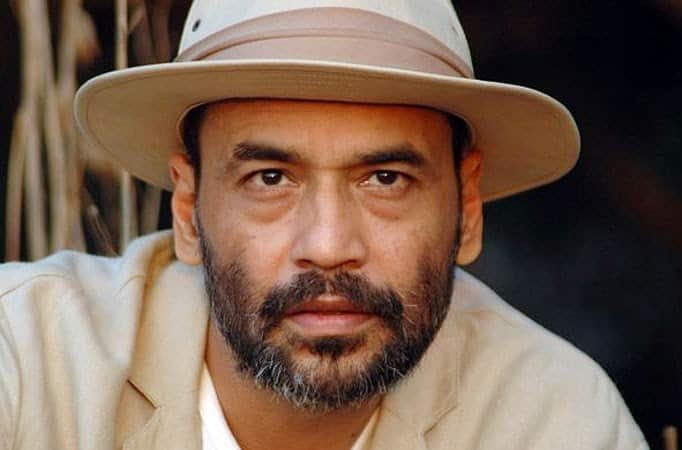 We recommend that you watch this new Disney series with prominent stars. If you enjoy Marvel films as much as we do, you will enjoy this latest series too.

Also, check: All The Boys Characters Ranked From Worst To Best 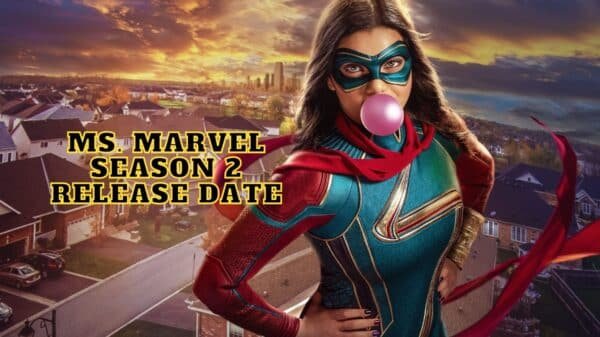 We know as the last episode of Marvel’s latest Disney+ series Ms. Marvel was released, you are already wondering about whether there will be...