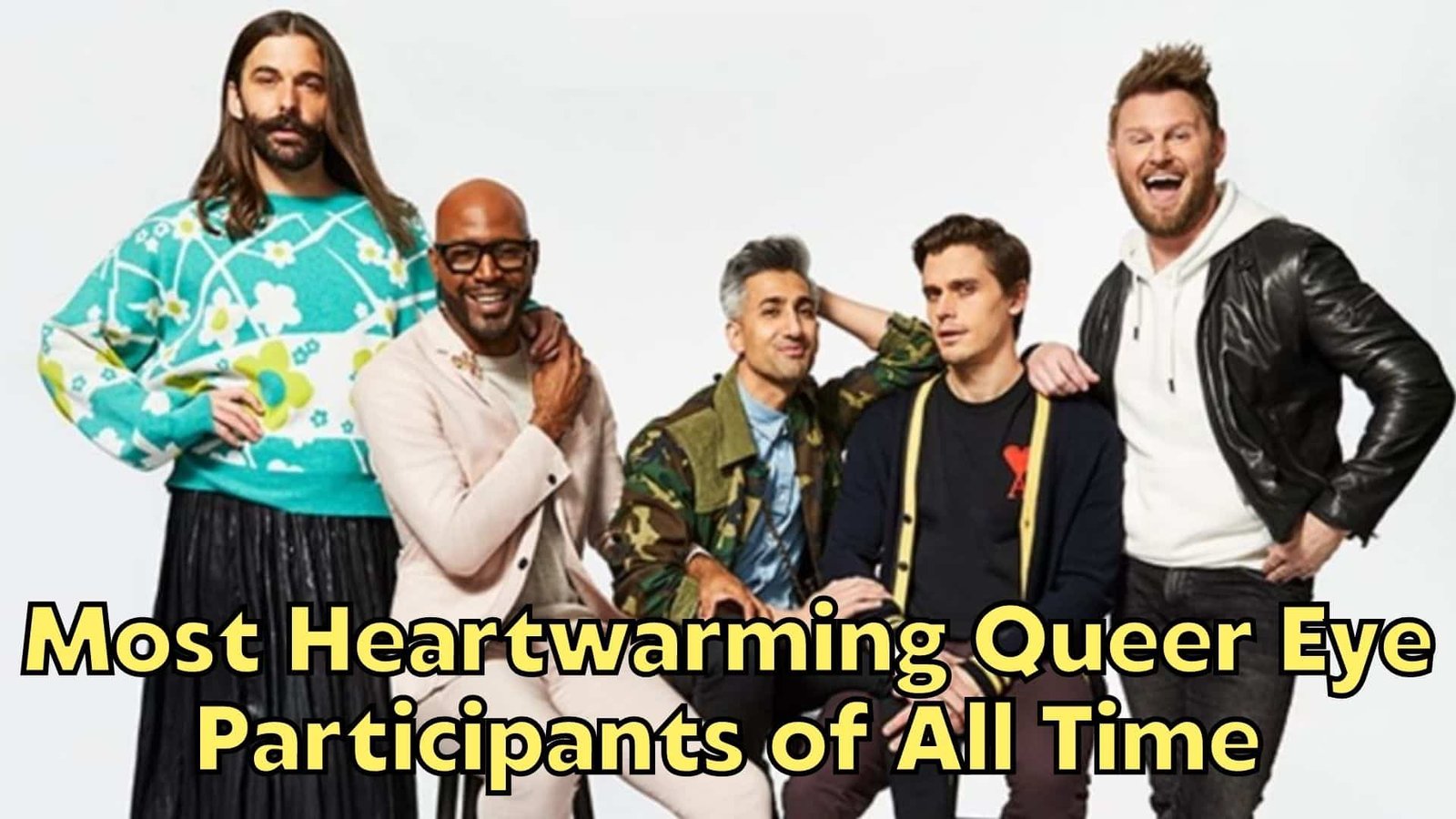 Most Heartwarming Queer Eye Participants of All Time

Queer Eye participants change every episode. 5 people, called the Fab Five, who create magnificent changes, change the lives of the participants in each episode. Changemakers focus on change in specific areas of expertise. They focus on the specific problems of each participant and help them achieve their goals.

Change experts Antoni Porowski specializes in food, Tan France in fashion, Karamo Brown in culture, Bobby Berk in design and Jonathan Van Ness in personal care. Participants get help from experts on their problems and embrace their new life. Some changes are so wonderful that it is as if the participants have been recreated.

Queer Eye is also interested in the emotional aspects of those whose lives they touch. Some participants are heart-warming with their changes and developments. We’ve listed the most heartwarming Queer Eye participants today.

Reggie DeVore has one of the most heartwarming stories from Queer Eye participants. He is talented musician, also known as BlackLight. Reggie, who has been on a rapid rise in his career, experienced an emotional breakdown with the start of the pandemic period. He stopped doing the things he loved and gave up his own life for a while. Sasha nominated Reggie for the show and arranged for his to return to his career as a closing show of a live concert.

Reggie enlists support from Fab 5 to get back to his career, feel ready for the big show Sasha has arranged, and survive the big crash. Reggie prepares for the big show with his personal appearance, costumes, casual wear and other changes in his life. The Fab 5’s support pays off, and Reggie starts reliving his career.

Angel Flores is a 22-year-old weightlifting trainer and a trans woman who is one of the Queer Eye participants. Angel is confident in the gym and manages her life well in the gym, but that’s not the case for her personal life. Angel experiences much of her insecurity in her personal life because of her trans identity. The Fab 5 team makes changes in Angel’s life, both physically and emotionally, in this episode. 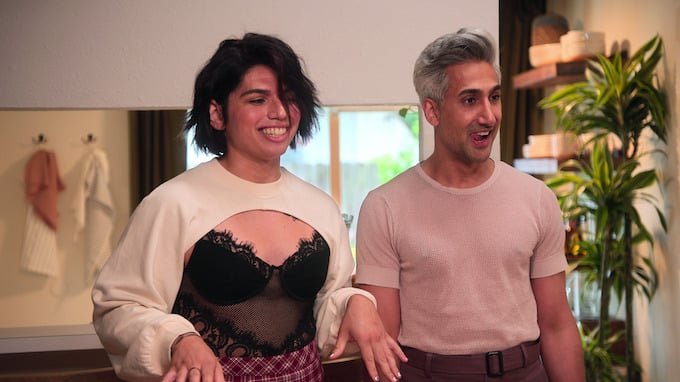 Deanna Munoz runs a nonprofit art school. She is one of the Queer Eye participants who warmed hearts with a big change in her life. Deanna has some habits that she cannot overcome, especially in hair care and beauty, and these habits are not good for her. Deanna’s self-confidence weakened and she has been doing the same hair and make-up since she was 11 years old.

Fab 5 helps Deanna accept her change and gain confidence. Deanna gets tips on hair care and reduces 13 different hair care products to one safe care product. Deanna turns into a confident business woman at the end of the episode. 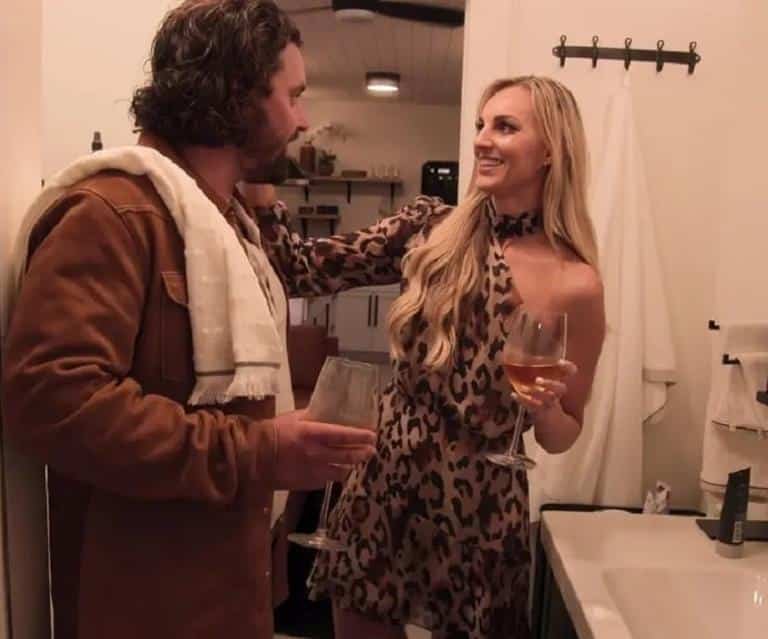 Josh Eilers is a rancher and ex-military officer. After joining the army at the age of 17, he went on a mission to Afghanistan and at the age of 20 became the leader of a military unit. Later, he started his own business and now deals with his business. Josh is one of the Queer Eye participants who are experiencing romantic change. In the episode, the Fab 5 kicks off and Josh’s entire wardrobe is renewed. Josh, lives in a container house, and his container turned into a cozy home. There are also some changes in Josh’s diet.

Josh, who can be said to be a bit far from romance when it comes to relationships, also gets tips on dating and romance. After the changes created by Fab 5, Josh realizes that he needs to take steps to accept and love himself. He reconnects with his ex-girlfriend Kayla after the episode, but it is not yet known whether they are together. Still, his ex-girlfriend Kayla is fully supportive of his change. 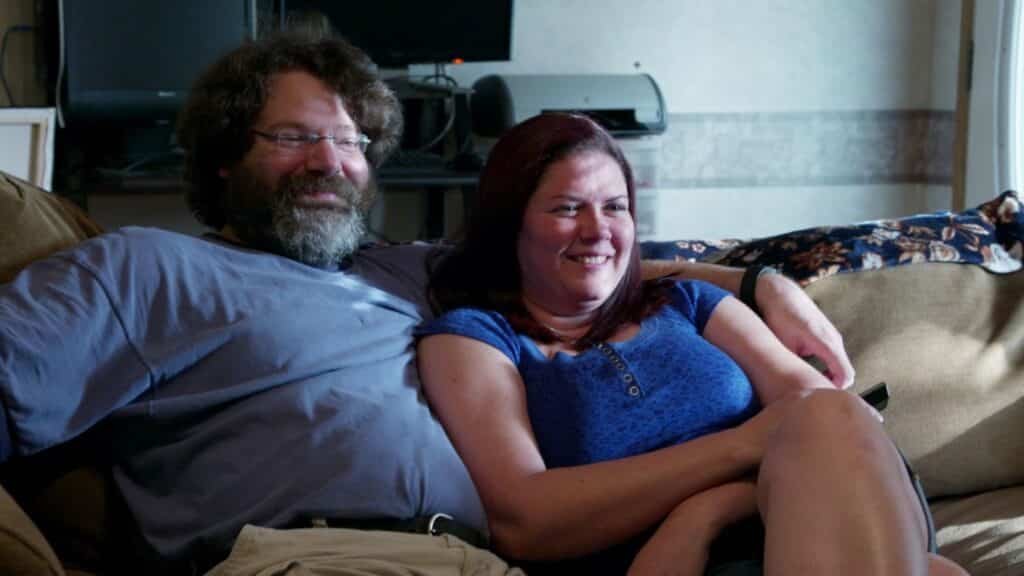 William Menkin is the manager of a local retail store. He is one of the Queer Eye participants who received support from Queer Eye for a big change in his life and his partner’s life. William met his girlfriend at this store’s training program and they’ve been together for 3 years. William wants to propose to his girlfriend Shannan, but doesn’t know how. Fab 5 gets to work for William and Shannan in this episode.

William’s style and house is getting an overhaul. His house in the woodland is being renovated in a more modern and comfortable style, and striking touches are made in the image of a forest man. Fab 5 also helps with arranging something special for the couple’s proposal day. 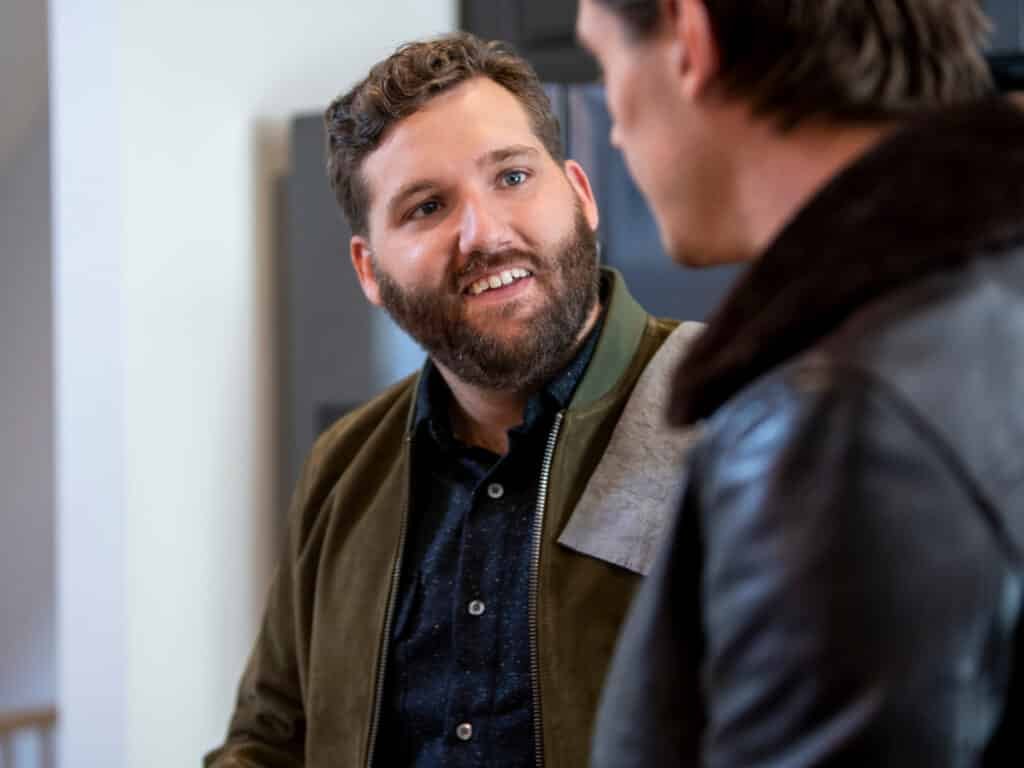 Chris Baker is one of the Queer Eye participants and he is the director of an institution that builds temporary and permanent housing for the needy. Chris has spent his life on his family and business and hasn’t had much time for himself in the process. He started to struggle emotionally, especially after the death of his mother.

Chris was a person who especially avoided wearing white shirts because of his weight, and his body image was not very positive. Fab 5 Chris’s image has bolstered his self-confidence and emotional battle. Chris is now able to freely express his own style and realizes that he deserves the same respect he shows others. 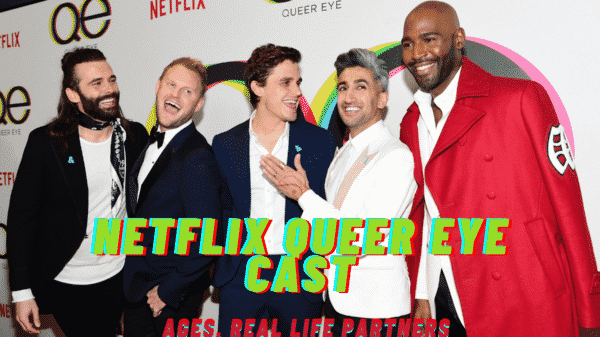 Ever since Queer Eye was released in 2018, we have been interested in the lives of the “Fab Five”, the 5 members of the...