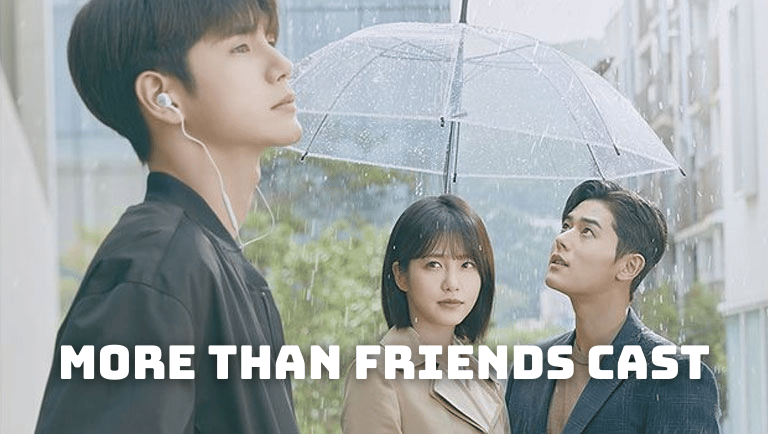 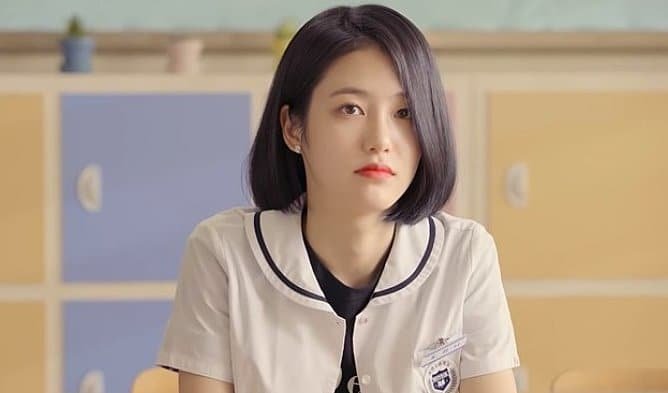 Shin Ye-eun is a 24-year-old actress best known for her role as Do Ha-na in the web series A-Teen and A-Teen 2. She has also appeared in TV series such as He Is Psychometric, Welcome and Drama Special – The Effect of One Night on Farewell. The actress was also cast in the upcoming film The Secret The Unspeakable. In More Than Friends, Shin Ye-eun plays Kyung Woo-yeon, a part-time calligrapher who has a crush on Lee Soo for over 10 years.

Shin Ye-eun keeps her personal life under wraps, so we don’t have any concrete information about her relationship status. However, we assume that she is currently single. Ong Seong-wu is a 26-year-old singer and actor. He has made appearances on Korean reality and variety shows such as Master Key, Produce 101, and Show! Music Core. Movies he has appeared in include Life is Beautiful, Seoul Vibe and 20th Century Girl. His first official starring role in a TV series is in At Eighteen. In More Than Friends, the actor plays a well-known photographer named Lee Soo, and the character is friends with Woo-yeon since high school.

It seems that Ing Seong-wu is now focusing on his career and isn’t involved in a romantic relationship. Kim Dong-jun as On Joon-soo

Kim Dong-jun, also known as Dongjun, is a 30-year-old singer and actor who debuted as a member of boy band ZE:A. In 2010, he debuted on TV and has since appeared in several TV series, including Black, Chief of Staff and About Time, to name a few. Take My Hand, Dead Again and Way Station are some of the films the actor has also starred in. In More Than Friends, Kim Dong-jun plays On Joon-soo, the CEO of a major publishing house.

According to reports, Kim Dong-jun is now single. 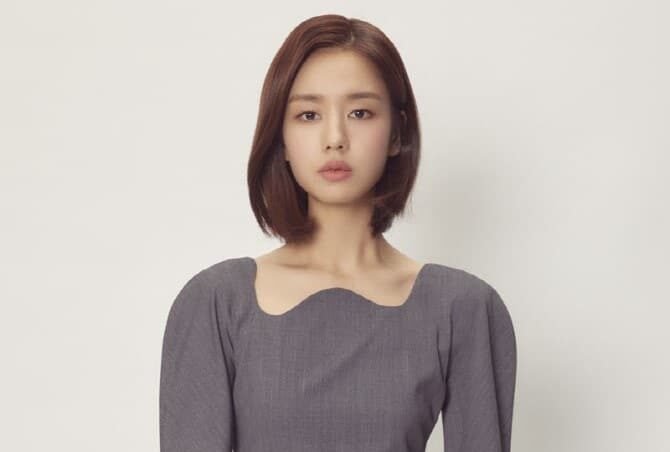 Ahn Eun-jin is a South Korean actress who is 31 years old. She began her acting career in 2011 by appearing in plays. After that, she has starred in several TV series such as Hospital Playlist, Diary of a Prosecutor and Dark Hole. The latest TV series she starred in is Only One Person. In More Than Friends, the actress plays Kim Young-hee, an office worker who is in a relationship with Hyun Jae for over 10 years and doesn’t want to marry him because of her poor family.

The aspiring actress prefers to live a low-key life. So we don’t have enough information about her relationship status. 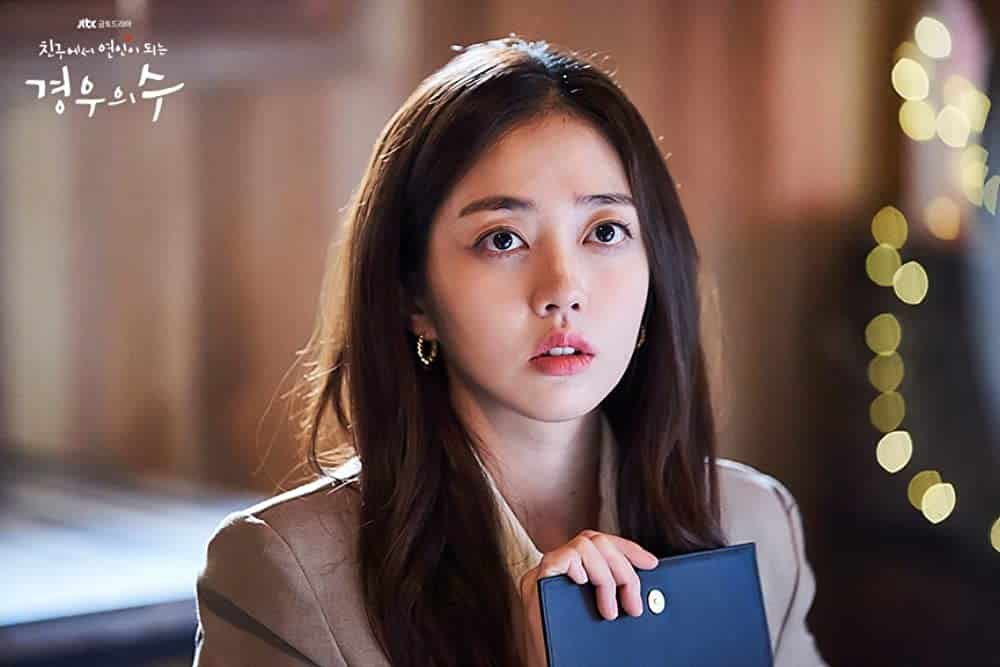 Baek Soo-min is a 28-year-old actress who rose to fame with her role as Han Jin Joo, Woo Yeon’s best friend, in More Than Friends. The actress is still in the early stages of her career. She made her acting debut in 2016 with the movie Derailed and then starred in the series My ID Is Gangnam Beauty.

The actress prefers to lead a low-key life and keeps her personal life hidden. That’s why there’s no information about her relationship status. 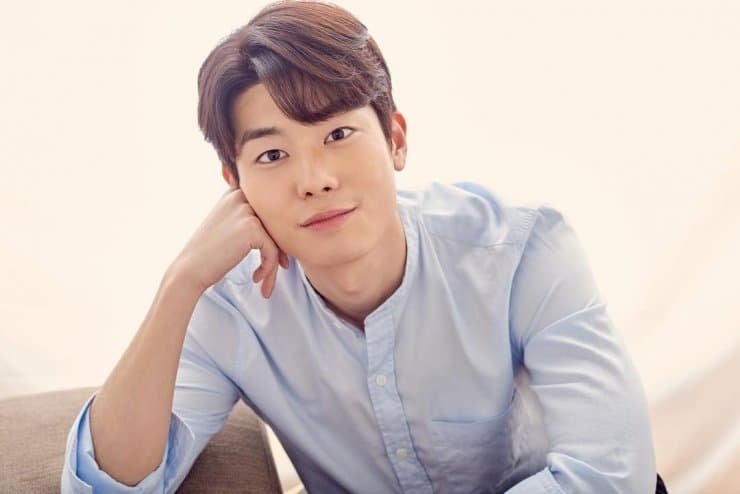 Choi Chan-ho is a 28-year-old who started his acting career in 2018 with the movie Queer Movie Beautiful. In addition to his role as Shin Hyun Jae, Young-hee’s boyfriend who’s long wanted to marry her, in More Than Friends, the actor starred in two other TV series: Hell Is Other People and Beyond Evil.

According to reports, Choi Chan-ho is now single. 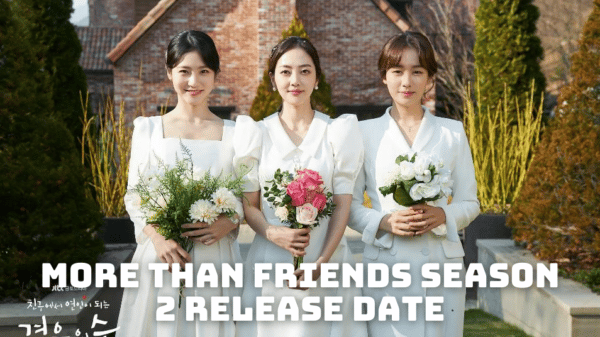 If you are one of those who are still eagerly waiting for the South Korean series More Than Friends Season 2, or you are...