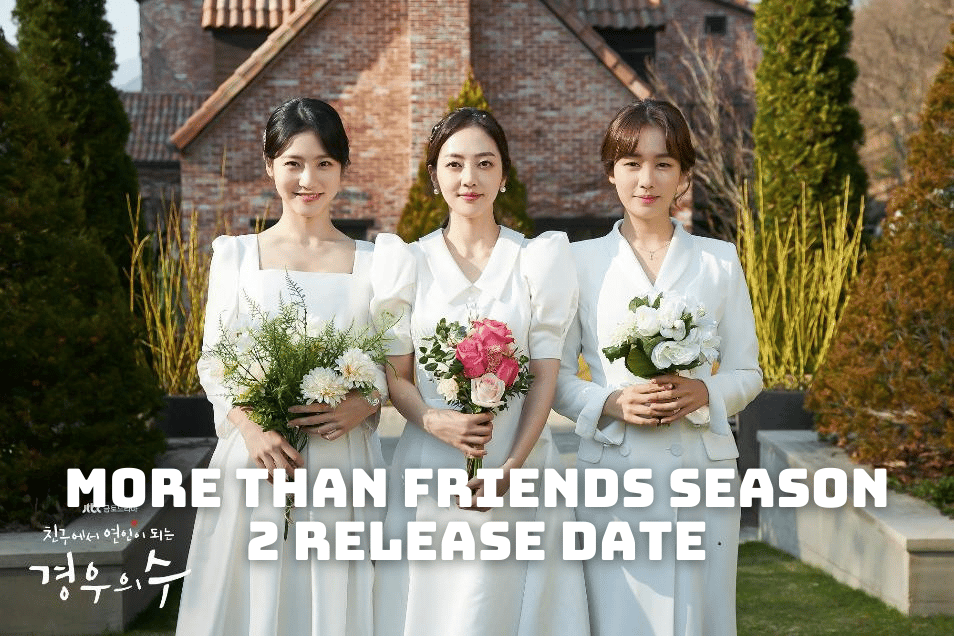 If you are one of those who are still eagerly waiting for the South Korean series More Than Friends Season 2, or you are undecided whether to stream the series or skip it, then you have come to the right place. Because we’ll inform you about the latest news about the possible 2nd season of the series and series review here. Although more than two years have passed since the release of the first season, fans of the series are eagerly waiting for More Than Friends Season 2, but unfortunately we don’t have perfect news to announce. Since the last episode aired on JTBC on November 28, 2020, there’s been no announcement for a sequel. Therefore, we are sorry to inform you that it’s very unlikely that More Than Friends Season 2 will come. However, we’ll keep you updated with the latest news about the South Korean series. So, stay tuned. 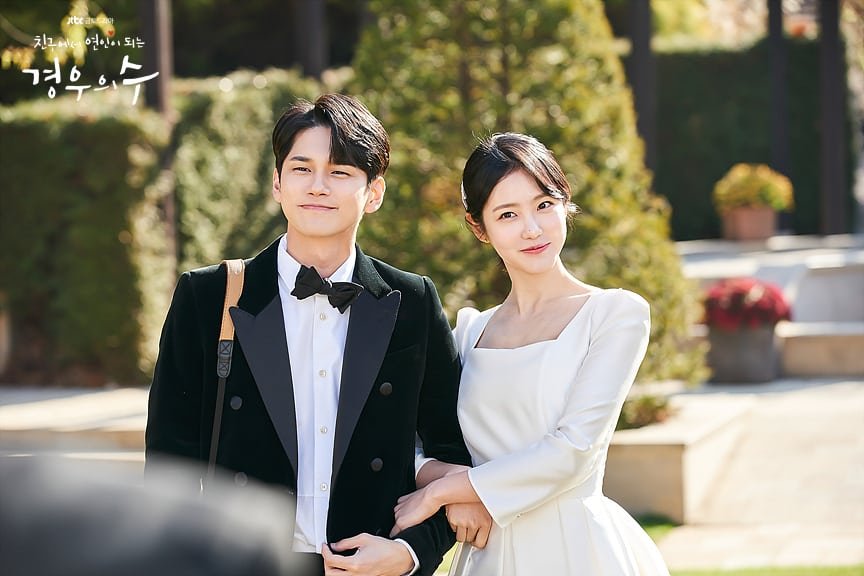 In fact, More Than Friends has received mixed reviews from viewers, which means that some of them love the series and others hate it. But why are there such different reviews about the kdrama? First of all, let’s look at the plot of the series. More Than Friends is a romantic drama about a man and a woman have held a crush on each other for over 10 years due to a misunderstanding. It can be said that the series follows a romantic storyline that’s reinforced by the theme of misunderstanding. Therefore, it may not appeal to the audience that wants to see something original. 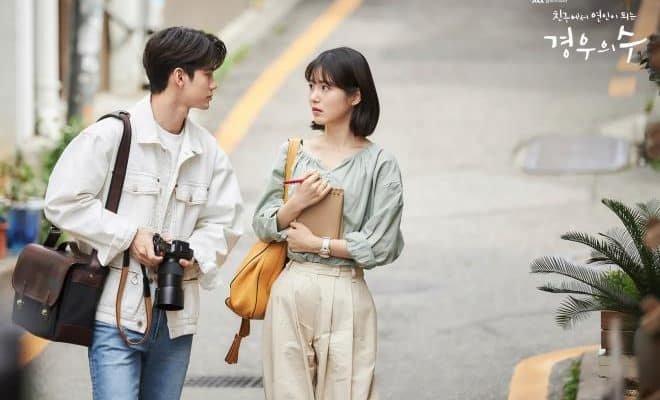 Some of the viewers found the story of More Than Friends not involving.

If we look at the reviews on IMDb about the plot of the series, we find that some of the viewers found the story of More Than Friends “not involving” and that the plot didn’t develop enough during the episodes. Some also found the relationship between the main characters toxic, as the series shows a character’s self-loathing just because someone doesn’t like them. One review also states that the screenwriter’s goal is to keep the viewer in suspense by offering uncertainty about the future of the main relationship in the series, which doesn’t succeed and isn’t enough to make the viewer continue watching the series.

The second reason why some disliked More Than Friends is the performances of the actors, especially the supporting cast. Some viewers felt that the characters weren’t compelling and convincing enough.

There’s another reason why people liked More Than Friends: the camera work. The series offers its viewers various scenes from Korean neighborhoods, as well as allusions to literature and the art of writing, namely calligraphy. So we can say that the series has won the hearts of viewers who’re interested in literature and writing and who love Korean landscapes.

Is More Than Friends Worth Watching? 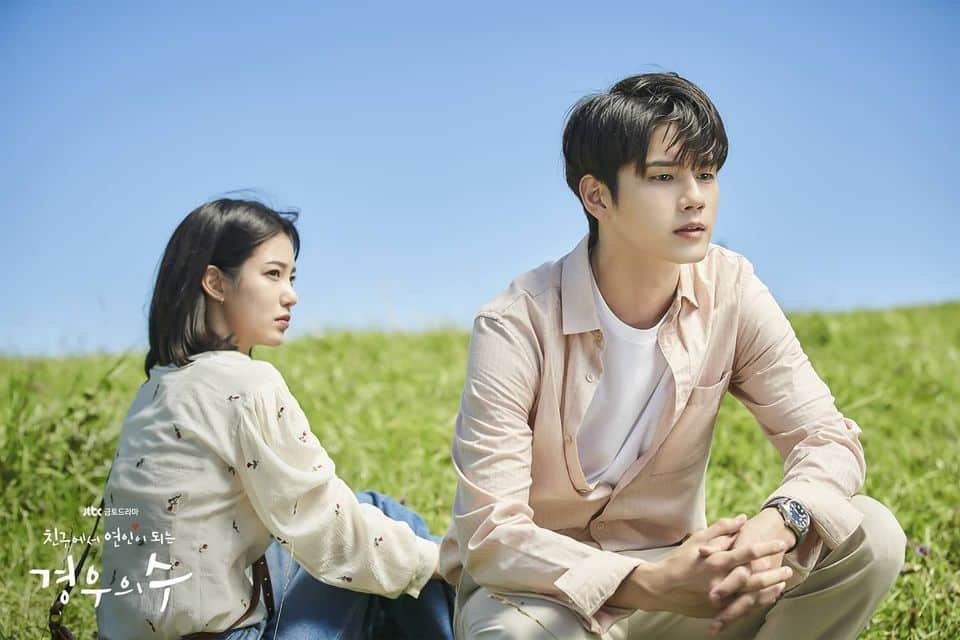 Is More Than Friends Worth Watching?

The answer to the question “Is More Than Friends?” depends on the audience’s expectations of a drama series. We have listed the good and bad points of the series above, along with the reasons why viewers liked and disliked it. So, if you are hesitant to spend about 16 hours of your time with More Than Friends, here are some tips for you that will help you decide whether you should watch the series or not. If you are looking for a classic love story to watch in your free time, More Than Friends might be just the thing for you. Secondly, if you are interested in literature, Korean landscapes, or learning Korean, you should watch this series as well.

However, if you’re looking for an authentic and original story about love and expect more psychological depth of characters in a TV series, then More Than Friends may not be for you.

Also read: The Man Who Fell to Earth Season 2 Release Date, Trailer – Is it Canceled? 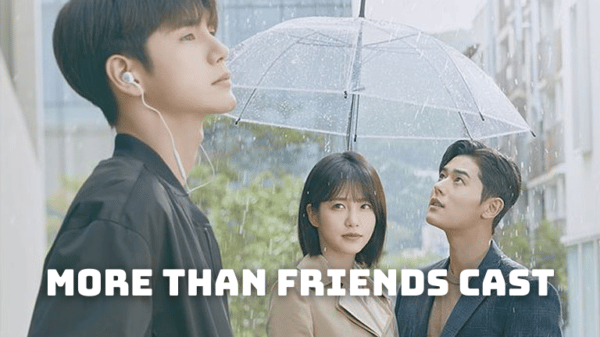 More Than Friends is a South Korean TV series that aired on JTBC from September 2020 to November 2020. Although the series aired over...