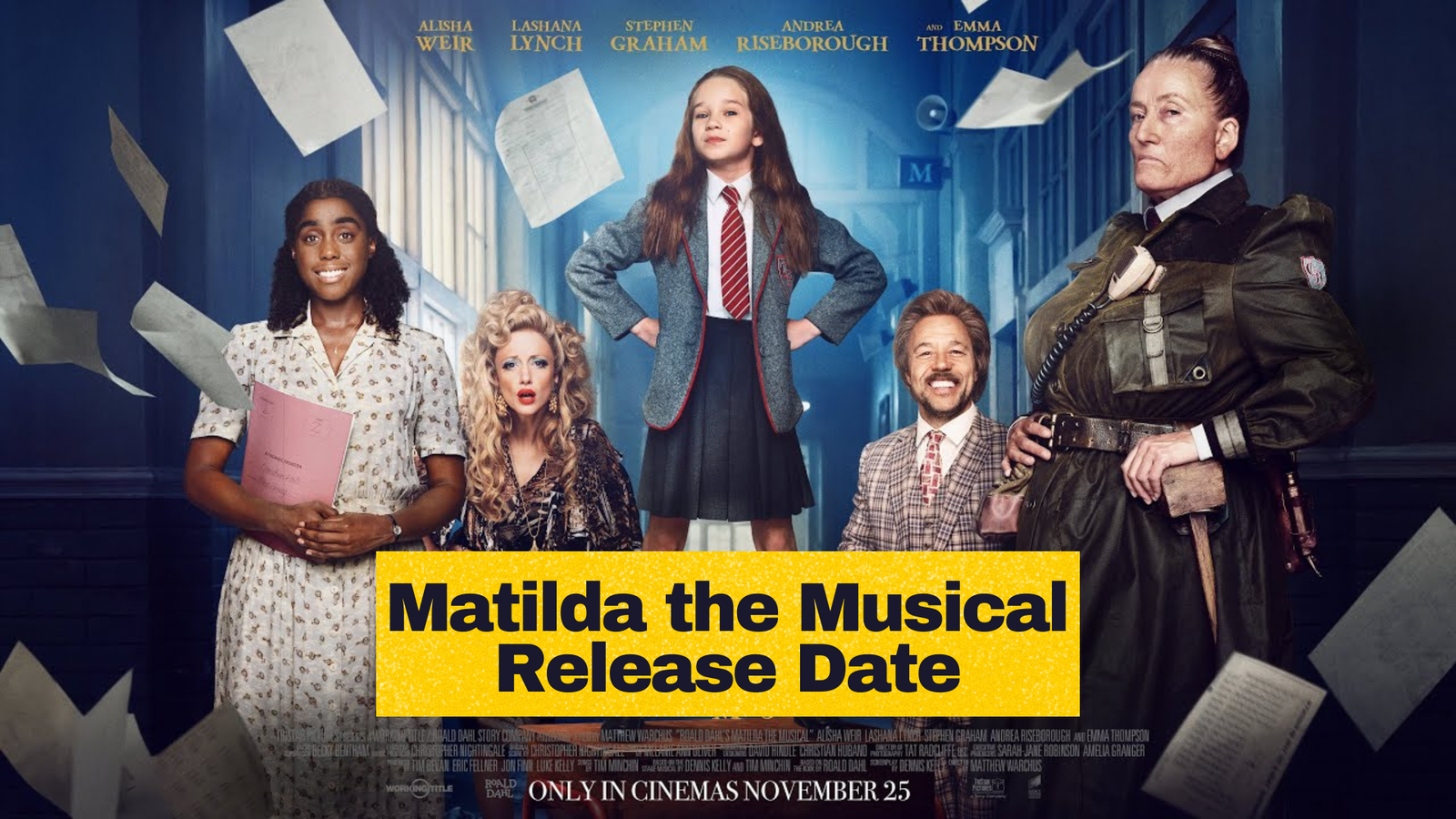 The story of Matilda the Musical is about a girl with extraordinary talents who change the elements of her life in creative ways. Matilda has highly developed mental abilities and deep imagination. Thanks to these talents, she changes the flow of her own life story, only with her own exaggerated pranks and creative actions.

As time progresses, Matilda discovers that she has a gift for telekinesis. Now she is ready to face the troubles in her life more strongly. Matilda the Musical tells Matilda’s story as vividly and entertainingly as possible. It suddenly strikingly reflects the dark and joyful side of the world in which Matilda is trapped. Here’s everything we know about Matilda the Musical.

Also Read: 5 Best Musicals On Netflix To Binge In 2022 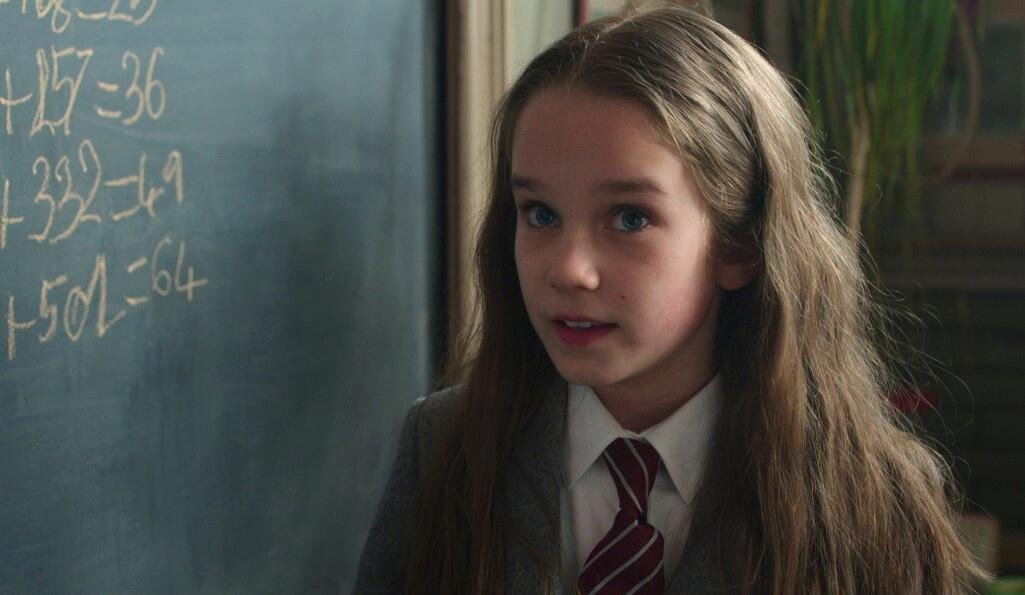 A film adaptation of the Matilda the Musical stage play was first announced in 2013. The director of the musical film, Matthew Warchus, and screenwriter Dennis Kelly began work. The future of the film adaptation was finalized in 2016, but it has had a long creative period. In 2020, the film began to be produced, in 2021 the cast was clarified and filming began.

Matilda the Musical was first released at the BFI London Film Festival on 5 October 2022. After this first screening at the film festival, it was soon released in cinemas. It was released theatrically on November 25, 2022 in the United Kingdom and December 9 in the United States. Matilda the Musical managed to attract the attention it drew in the books and stage play, as well as in the movie. In total, it grossed 13.2 million at the box office. It surpassed the other movie that held the box office record after it was released in theaters, which shows how great the interest in the movie was.

Matilda the Musical has released a trailer for those who are waiting for the movie, before its release in theaters on November 25. The trailer was released on 13 October 2022, after the film’s premiere at the BFI London Film Festival. The trailer is revealing and engaging, expressing Matilda’s life and the creative theme of the film. The trailer, which gave a general impression of the movie, caused the movie to be expected more excitedly. About a month after the trailer, the movie was released.

What age is Matilda the Musical suitable for?

Although the children’s musical film Matilda the Musical is considered suitable for children aged 6 and above, it would be right for children in this age group to watch the movies with their parents. Children may have trouble making sense of the complex emotions they see in movies or be curious about many surreal situations.

Children will get more out of the movies if the parents are there to listen to the children’s questions and comments while watching the movie and after the movie. The book Matilda and the movie Matilda the Musical are children’s productions suitable for children to make sense of many real-life events and emotions. Matilda also has a story to support children’s imaginations. 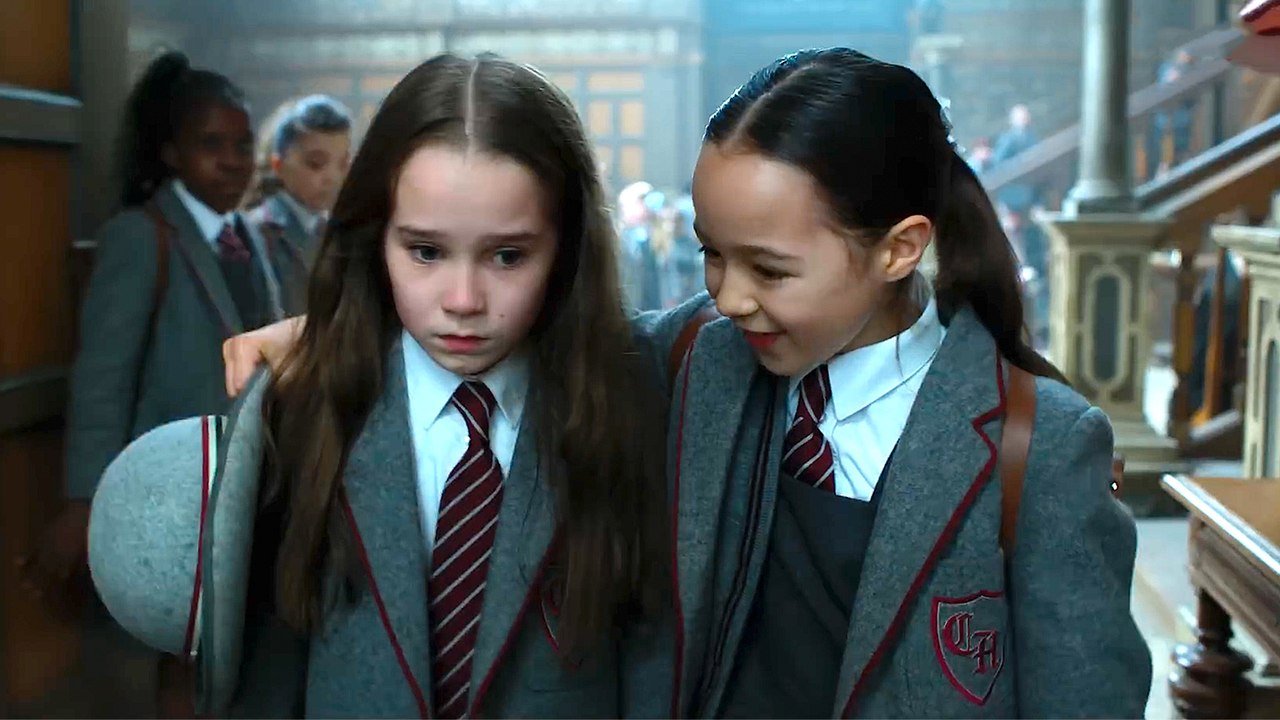 Where is Matilda the Musical on at?

Where is Matilda the Musical on at?

Matilda the Musical is produced by TriStar Pictures, Working Title Films and The Roald Dahl Story Company. The distribution of this film was undertaken by Sony Pictures Releasing International and Netflix. The film was released both in theaters and on the Netflix digital platform. It is still possible to see the movie among Netflix content.

Matilda the Musical is basically a children’s movie. It is possible for those who will watch this musical film made for children on Netflix to find it on the Netflix Kids interface. The movie Matilda the Musical can be watched both on the website and mobile application of the Netflix digital content platform.

Why is Matilda so beloved by everyone?

Why is Matilda so beloved by everyone?

Not only the movie Matilda the Musical, but also the stage play of the same name and the book Matilda, which includes the original story, are also very popular. Matilda was very popular after it was published in 1988 and became one of the classic children’s books. What is the reason why this world famous story, Matilda’s story is loved?

There are many reasons why Matilda is loved. First of all, it is necessary to talk about Matilda’s situation. There are lots of toxic people around Matilda who don’t give her due credit, including her parents. In the face of this situation, Matilda maintains her independence, moral values ​​and distinguishes between good and evil. Matilda doesn’t need someone to support her to value her identity, she can do it herself. We get a really good look at this encouraging character in the story.

Matilda emphasizes the importance of education, knowledge and moral values. It plays an important supporting role in the personal development of children. There are many morally inappropriate situations and people around Matilda, she uses her little pranks and imagination to deal with them. This girl who never gives up also instills this feeling in children with her free, independent and feminine side. 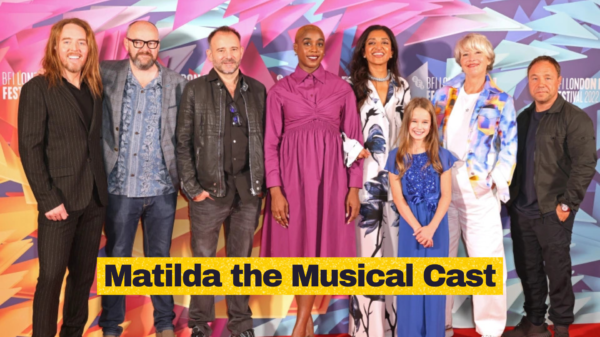