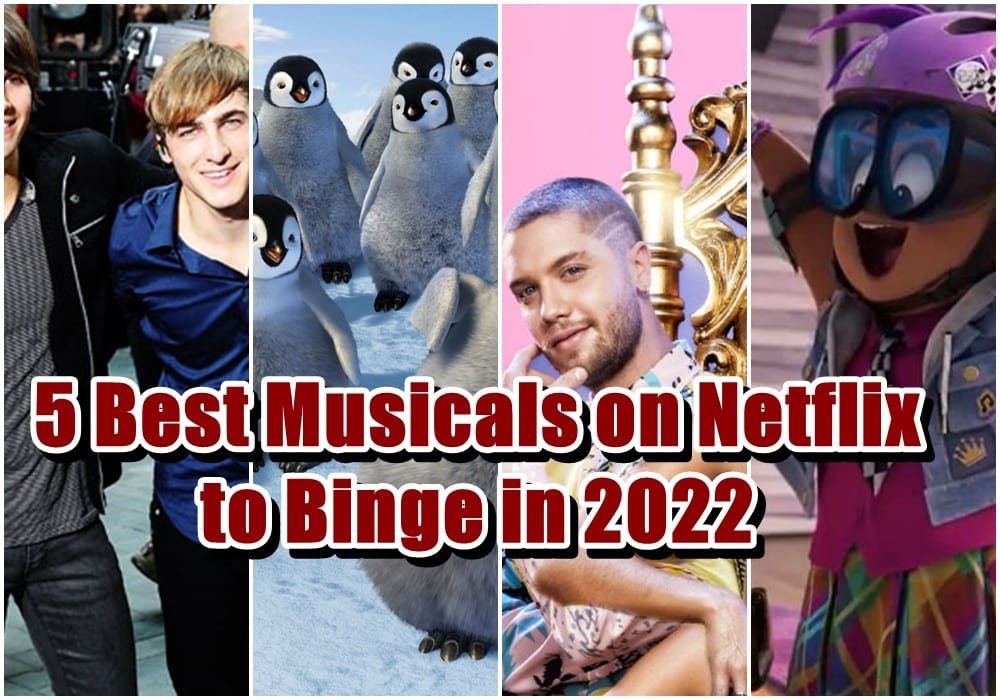 Music is the universal language, and we are here with the best musicals on Netflix to binge on this year! When music is mixed with visual media, it can often produce something truly unique and entertaining for every age to watch. Whether you’re searching for something to sing along to, tap your feet to, or simply make you happy, you should check our list of best musicals on Netflix to binge in 2022!

Musicals are the kinds of movies that will have you breaking out in a dance or humming a melody for days on end and what we like the most about them is the clever use of music and dance. Continue reading to see which musical got 1st place in this list of best musicals on Netflix to binge in 2022.

1. The Sound of Magic The Sound of Magic

Netflix Original Korean dramas have always been outstanding, and this one mixes music along with it, getting 1st place. The streaming portal has brought K-Dramas ranging from pure romance to horror and action, and we welcomed it when The Sound of Magic was released. The story combines fantasy and whimsy with a serious coming-of-age narrative. Kim Sung-youn directed the series which was written by Kim Min-jung, and it is the best one among the best musicals on Netflix.

The Sound of Music follows Yoon Ah-yi who is a teen forced to mature too quickly as a result of her father’s gambling and she is alone in the world except for her sister, whom she must care for considering that she basically has no parents.

Everybody watched Happy Feet while they were little children and remember the amazing dances and music, so we placed it in the 2nd rank among best musicals on Netflix. You will just love the cute penguins, amusing dancing, and catchy tunes. Considering that most of us were little watching the movie, we are sure most of us also missed the message it was trying to convey.

This film brings back fond memories and tackles the effects of civilization on animals in a way that is both fun to watch and meticulously mentions serious topics of family and being friendless. Happy Feet contains powerful lessons about being yourself even if everyone is forced to be the same. 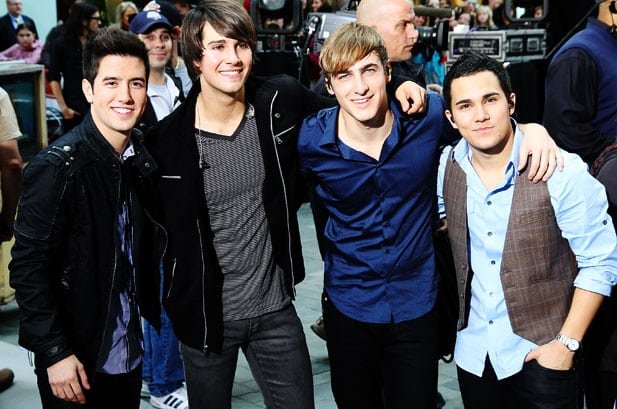 Big Time Rush follows the Hollywood exploits of four Duluth, Minnesota-based hockey players, Kendall Knight, James Diamond, Carlos Garcia, and Logan Mitchell, and it is the 3rd one among the best musicals on Netflix. These Hockey players later join a boy band and they enter a performing arts school.

Unfortunately, Mr. Rocque who is the despotic boss of their record business, insists on instructing them within the office, denying them access to attractive adolescent ladies, so the boys plan to be tossed out of the school.

4. The Queen of Flow

The Queen of Flow

The Queen of Flow is about a gifted young reggaeton music composer who is wrongfully imprisoned in New York City, and for that plot, we had to include it on our list of best musicals on Netflix to binge in 2022. Later we learn that her music is seized, and her family is killed, which gives the plot a dark twist. Years later, she comes to Medelln to exact her vengeance on the bad guys. Even though the seemingly dark plot, there’s a wonderful beautiful good vibe for the viewer in this show, especially for the younger generations.

The Queen of Flow demonstrates to us that we can achieve our dreams with devotion, hard work, dignity, and respect for others. If you want to be reminded that everything will rely heavily on what and how we decide to do things in life, definitely give this show a chance. The Queen of Flow is an amazing choice for the ones looking for the best musicals on Netflix to binge. 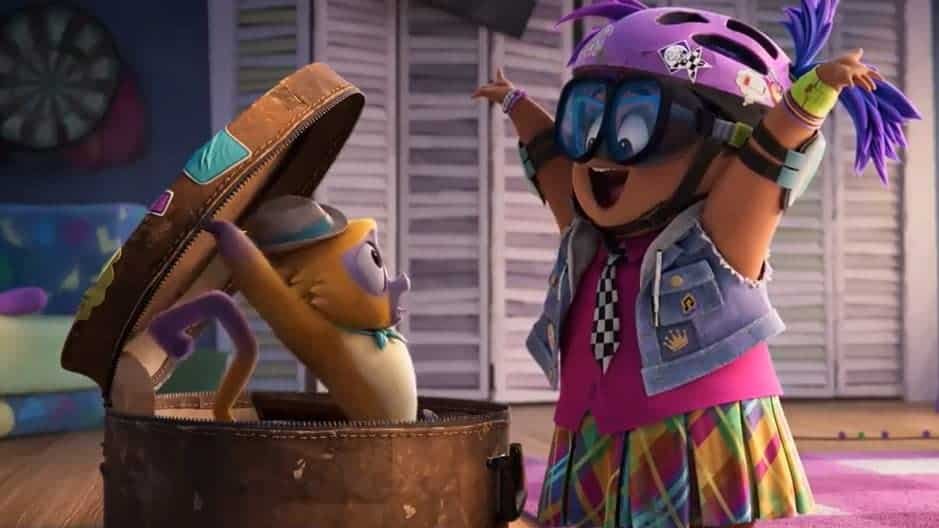 This list of best musicals on Netflix would not be complete without Vivo which tells the tale of a pet kinkajou as he embarks on a musical odyssey to fulfill his owner’s final desire. While trying to do that, he meets new friends and recaptures a new life purpose. You can sing along to his Broadway tunes, Latin rhythms, and tongue-twisting rap lyrics. Miranda plays the title character, a kinkajou who dances in a city plaza in Havana, Cuba, with his organ-grinding owner.

However, Vivo is unaware that Andrés, another musician, used to perform in a duo with Marta who is a singer who fled Cuba to become a celebrity in Miami, and Andrés wants Marta to listen to the happy song he penned for her decades ago. Vivo is the perfect choice if you are on the hunt for the best musicals on Netflix.

Also Read: The Sound Of Magic Season 2 Release Date, Trailer – Is It Canceled?