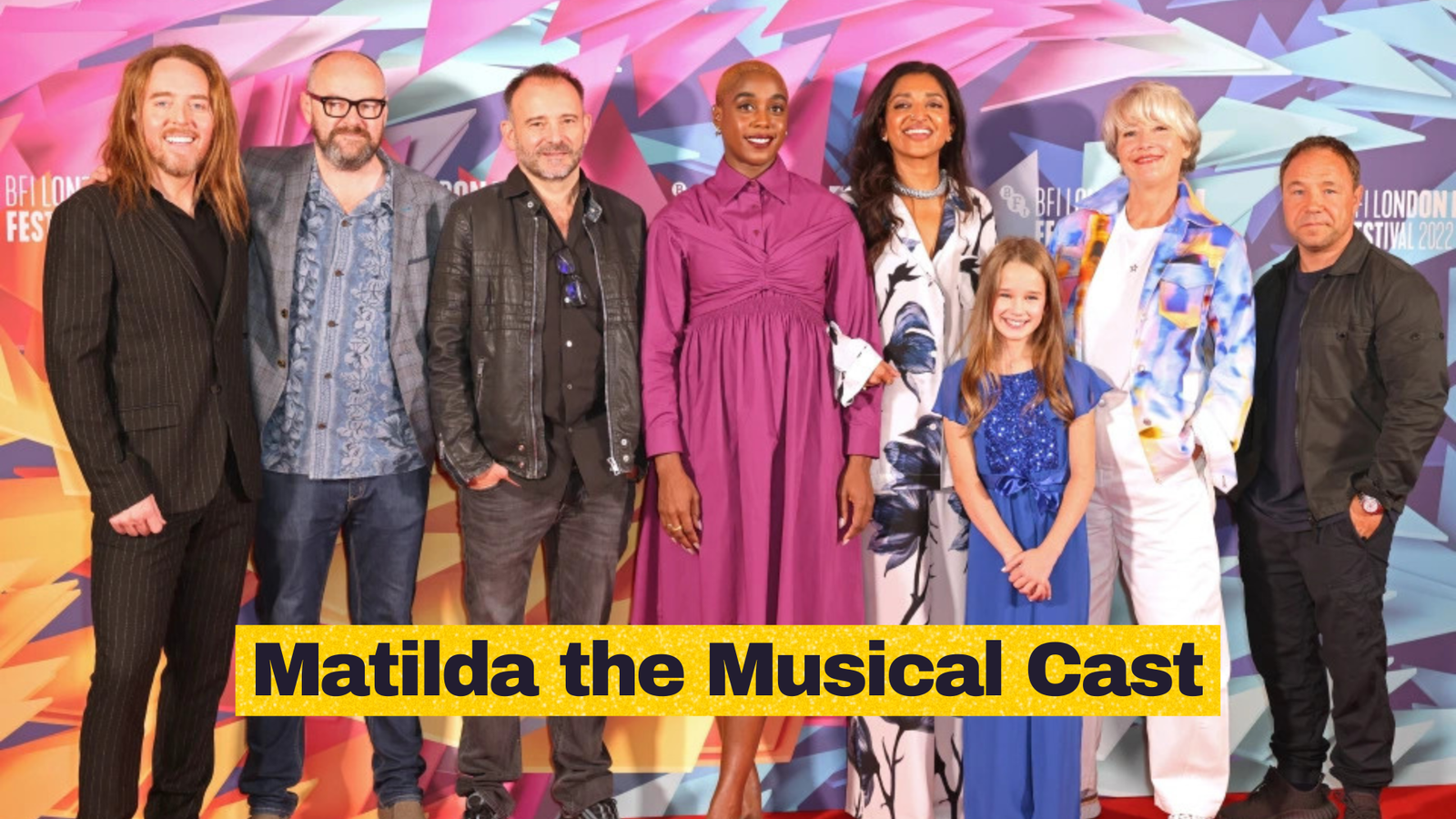 Matilda the Musical tells the story of a talented girl overcoming difficulties in her life with her mind, imagination and perseverance. The main character of the story, Matilda, is exposed to many inappropriate behaviors and characters at home and at school. She fights against these impropriety, including her parents, in her own way. Being a strong and independent character, Matilda plays a positive role in the education of children with her character. This story, which children love very much, is also supported by parents and educators. So, which actors and actresses took part in the musical film, which tells the wonderful story of Matilda? 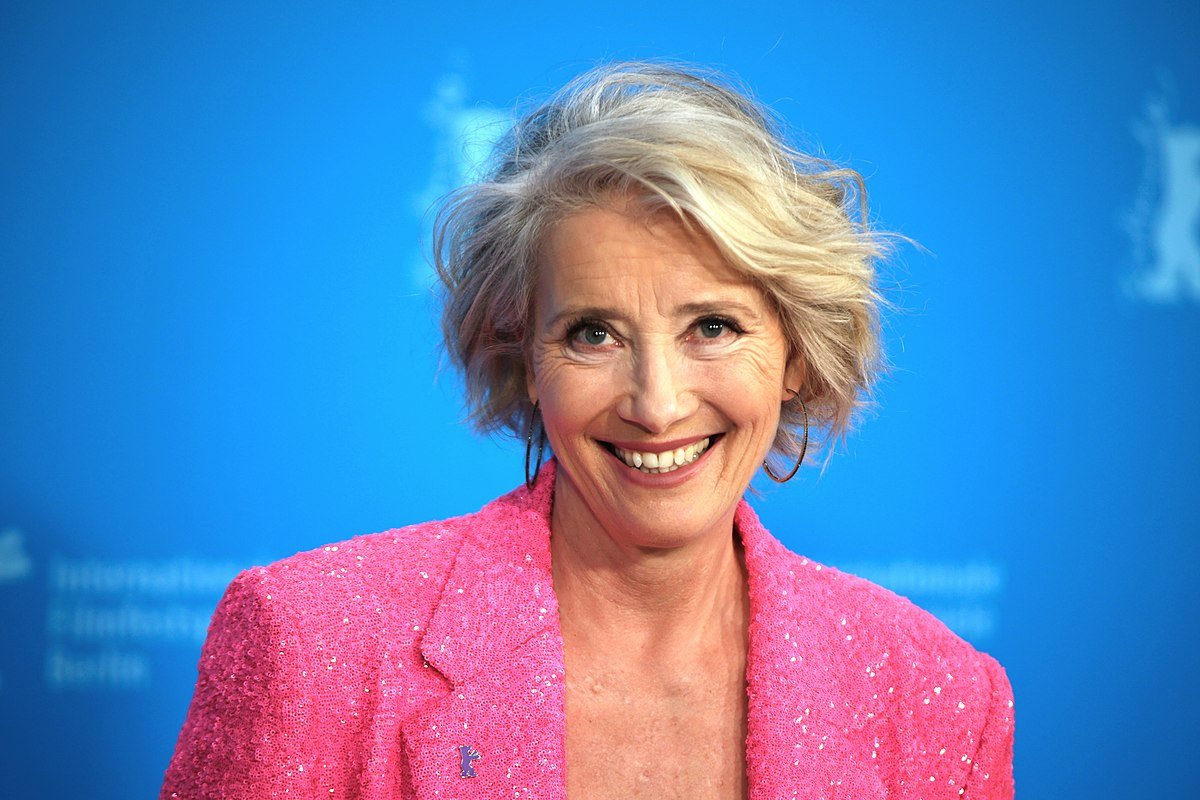 Emma Thompson is in the main cast of Matilda the Musical and plays Miss Trunchbull, one of the story’s unhealthy characters. Miss Trunchbull uses brutal and cruel methods to enforce discipline and is Matilda’s headmistress. The actress who brought this character to life, Emma Thompson, is an English actress who has been described as one of the best actresses of her generation. Previously Sense and Sensibility, Saving Mr. Banks is best known for The Remains of the Day and Love Actually.

Emma Thompson was born on April 15, 1959. She is 63 years old in 2022, when the movie Matilda the Musical was released. She started her acting career in 1982 when she was 23 years old. The British actress, who had two marriages, married her first husband, Kenneth Branagh, in 1989 and divorced in 1995. She married her second husband, Greg Wise, in 2003 and is still married. She had a child with her second husband and they adopted a child. 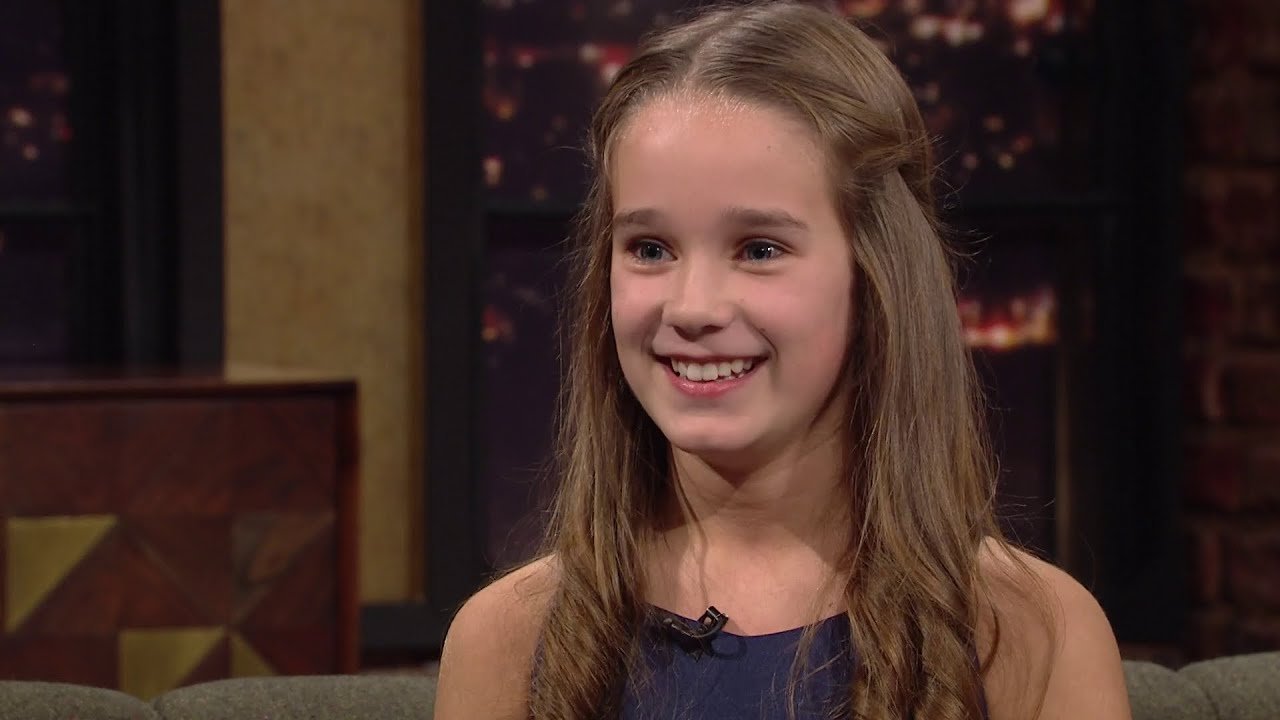 Alisha Weir is currently a 13-year-old Irish child actress. She started her acting career in 2018, when she was 9 years old. The productions she is known for are Don’t Leave Home, Darklands and Day Out. Also in 2020 Two by Two: Overboard! She did voice acting in a movie called.

Alisha Weir played the lead role in the movie Matilda the Musical, which was released in 2022. The character Matilda, played by her, is a talented girl who is the main protagonist of the story. Matilda struggles with her life at school and at home, thanks to her imagination and mental capacity. The musical film is also built on this child character. Alisha Weir took the lead role in this musical film and made an important leap in her career. Although she is now a child actress, we look forward to new projects. 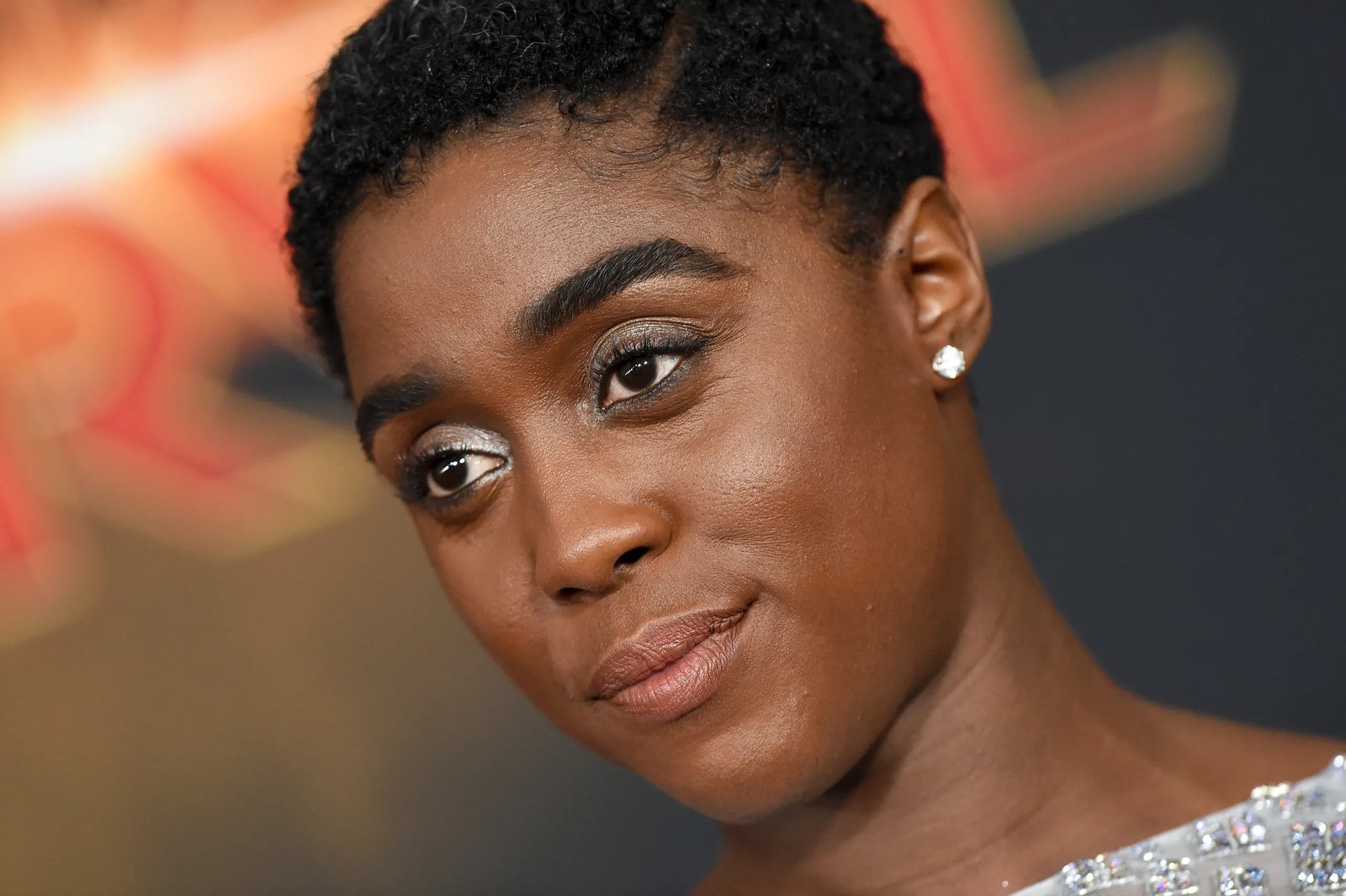 Lashana Lynch portrayed the character of Miss Jennifer Honey in Matilda the Musical. Miss Honey is the person who supports Matilda despite the difficulties of her life and realizes her worth. Matilda and Miss Honey later began to share an important bond together. Lashana Lynch played this character in the movie Matilda the Musical and was a significant partner in the movie with Alisha Weir.

Lashana Lynch was born on November 27, 1987. The British actress, who started her acting career in 2007, made a name for herself with the productions of No Time to Die, Still Star-Crossed, Captain Marvel and Doctor Strange in the Multiverse of Madness. Currently, the relationship status of the 35-year-old actress is unknown. It is not known whether Lashana Lynch, who has made no mention of her relationships and private life, is single or in a relationship.

Stephen Graham was born on August 3, 1973. He started his acting career in 1990. He is 49 years old and married in 2022, when the movie Matilda the Musical was released. He is still married to his wife Hannah Walters, whom he married in 2008, and they have a daughter and a son from this marriage. 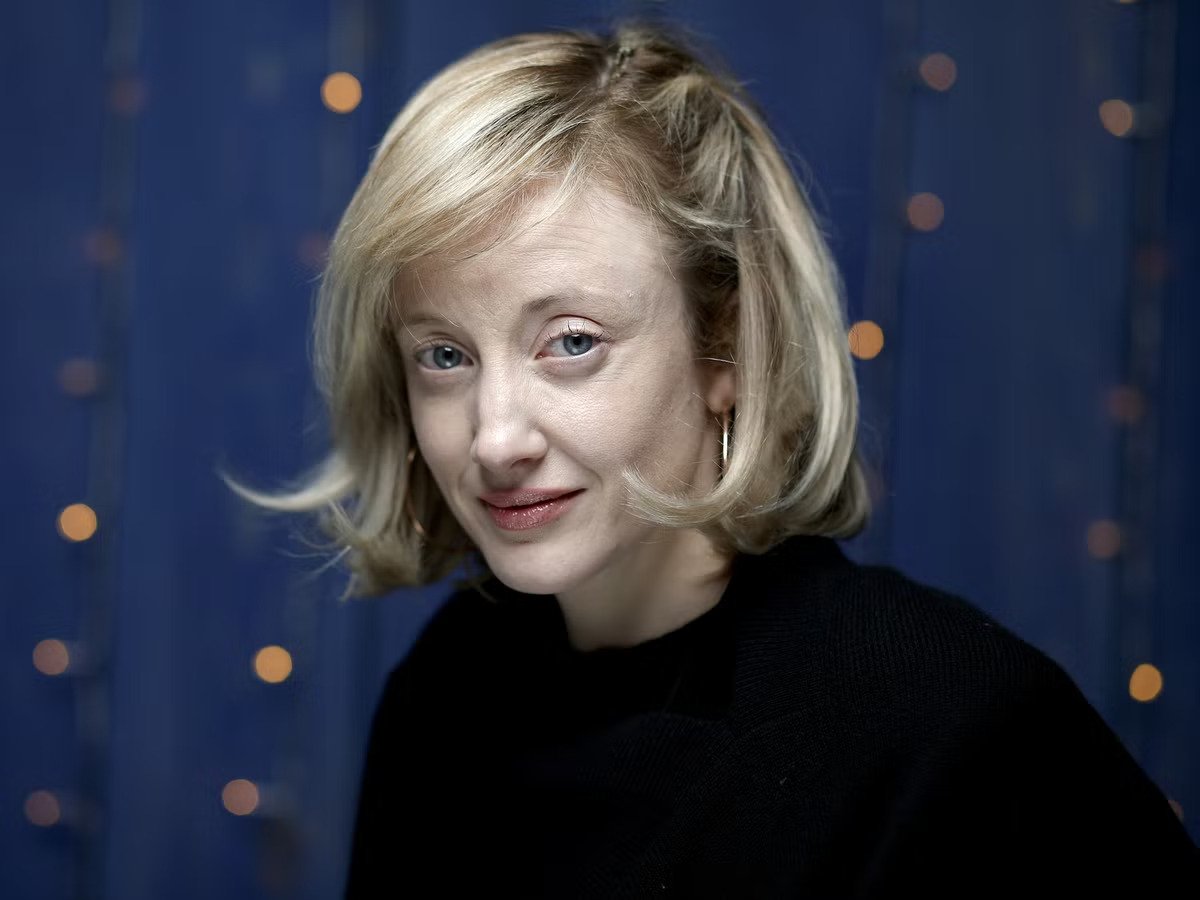 Andrea Riseborough is an English actress, born on 20 November 1981. Birdman, Oblivion, W.E. She is known for her films and Possessor. Apart from movies, she has also appeared in television series and theater plays. She played Mrs Wormwood in Matilda the Musical. Mrs Wormwood, like Mr Wormwood, is a parent who does not give Matilda due attention. 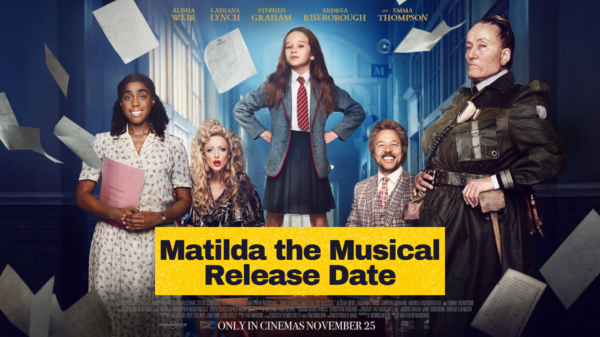