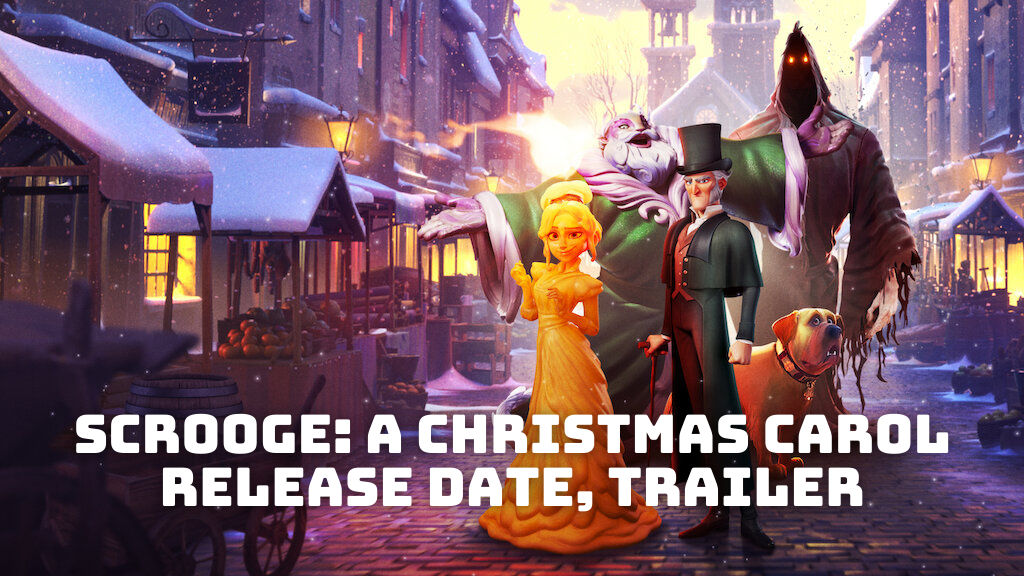 Christmas is just around the corner and there are some Christmas movies worth watching this year. Scrooge A Christmas Carol is just one of them. As the latest adaptation of Charles Dickens’ novella, the film has raised great expectations among fans of the author. But when will the film be released? Is there a trailer yet? Who’s in the voice cast? How can you watch Scrooge A Christmas Carol? If you want to know more about the upcoming movie, here is everything you need to know. Without further ado, let’s dive in! 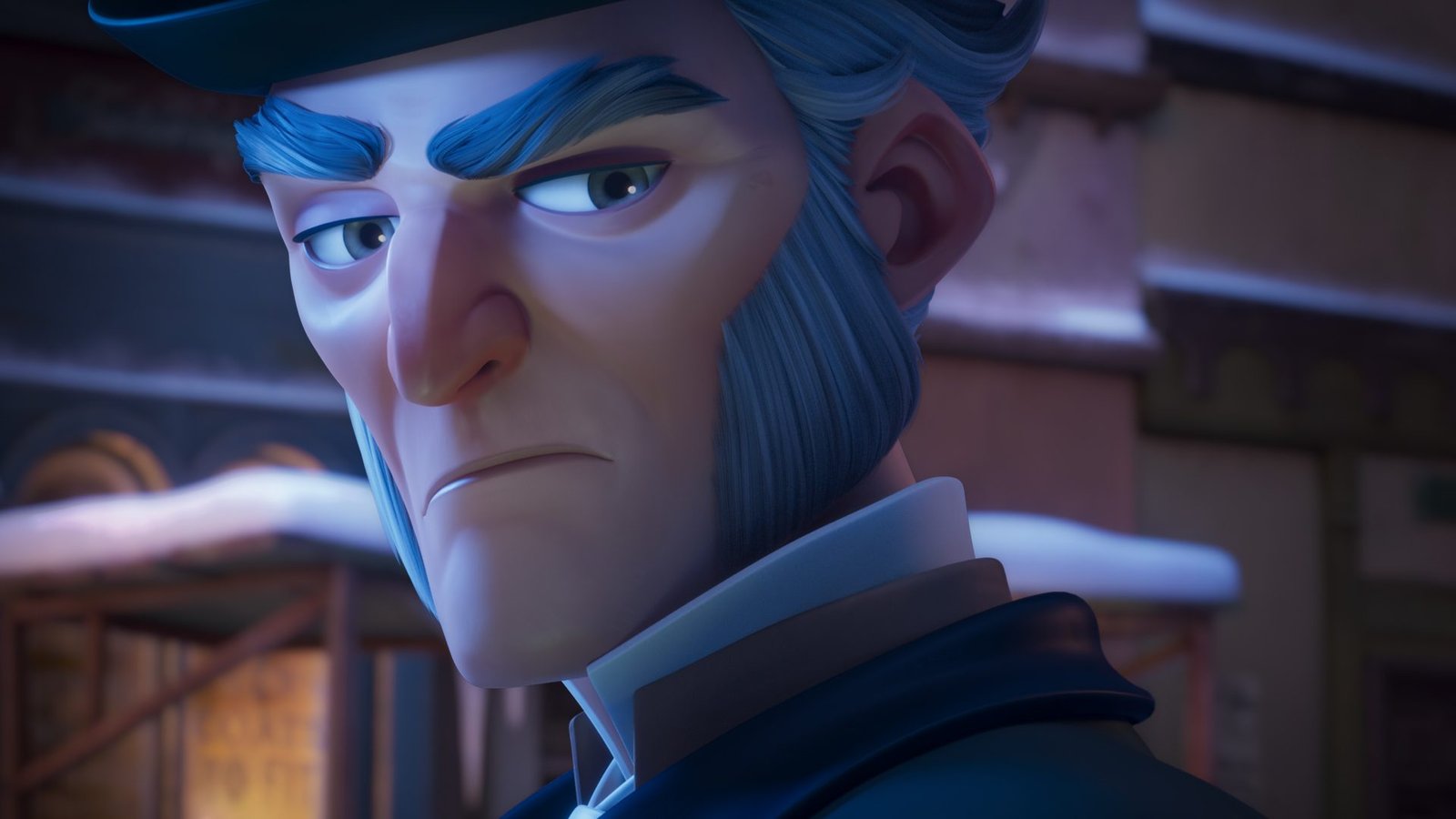 Scrooge A Christmas Carol is slated to be released on December 2, 2022.

Scrooge A Christmas Carol had its limited premiere on November 18, 2022, but the highly anticipated film is slated to be released to a wider audience on December 2, 2022.

Of course, the 2022 film isn’t the first film adaptation of Charles Dickens’ famous novella A Christmas Carol. According to records, the earliest film adaptation of the book is the silent film Scrooge, or Marley’s Ghost, released in 1901. From then until 2000, the book was filmed 18 times, either as a live-action movie or an animated film! In the 1999 version, the well-known actor Patrick Stewart embodied the main character of the story, namely Ebenezer Scrooge. 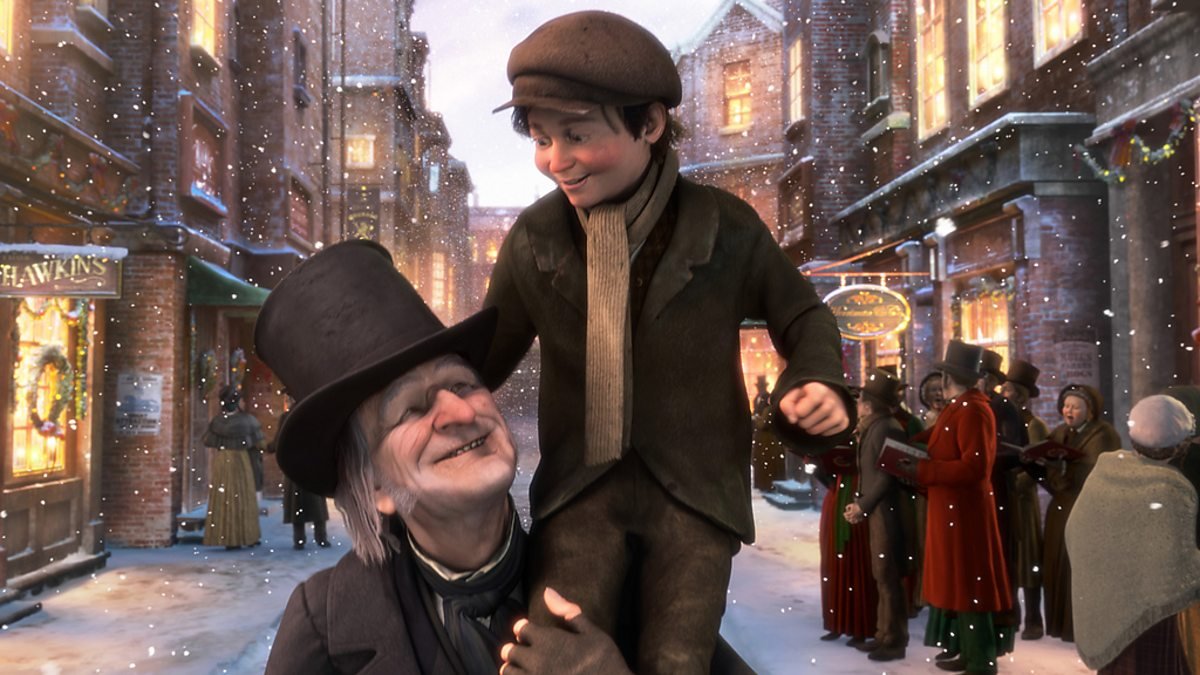 Nine years later, in 2009, a computer-animated version directed by Robert Zemeckis hit theaters. The talented actor Jim Carrey lent his voice to Scrooge and other big names such as Gary Oldman, Colin Firth, Bob Hoskins, Robin Wright Penn and Cary Elwes were also in the cast. 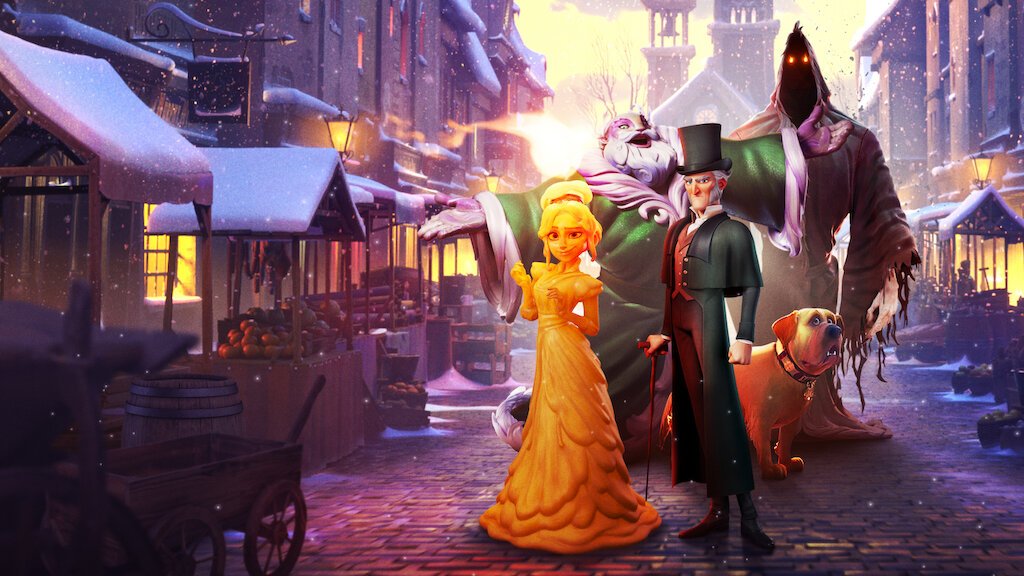 Director Stephen Donnelly gives us a special Christmas with this “supernatural, time-traveling, musical adaptation of Charles Dickens’ cult Christmas story,” as the film’s synopsis puts it. The voice cast of Scrooge A Christmas Carol is definitely a hit parade. Luke Evans, the star of Nine Perfect Strangers, lends his voice to Scrooge. Acclaimed actress Olivia Colman, known for her role as Queen Elizabeth II in seasons 3 and 4 of Netflix’s The Crown, also joins the cast to lend her voice to the Ghost of Christmas Past. Other notable cast members in the film include Jonathan Pryce, Johnny Flynn, Jessie Buckley, James Cosmo and Fra Fee.

You can watch the official trailer for Scrooge A Christmas Carol below.

As the trailer reveals, the movie will offer its audience a more colorful and entertaining version of the story. Also, it’s a musical. So we can say that the 2022 film version of the book may not be able to recreate the dark atmosphere of the original quite as well.

Nevertheless, the story of the book, and therefore of the movie, is definitely timeless. We encounter miserly and stingy people like Scrooge all the time in our lives. Therefore, it’s good to have a view of the characteristics and lives of such people. In this sense, Scrooge A Christmas Carol, with its gentle storytelling, is probably suitable for viewers of all ages. Even young children could watch the film and get an idea of what it means to be a miser while learning about Dickens and his story at the same time.

Also read: 6 Movies Like The Boss Baby – What to Watch If You Are a Boss Baby Fan?

Who Was Scrooge in Love with?

Scrooge was in love with a woman named Belle when he was young and poor. Although he proposed to her, Scrooge’s love for Belle was overtaken by his love for money. When Belle realized this, she left him and broke off the engagement. She eventually married another man.

Is Scrooge Movie on Netflix? 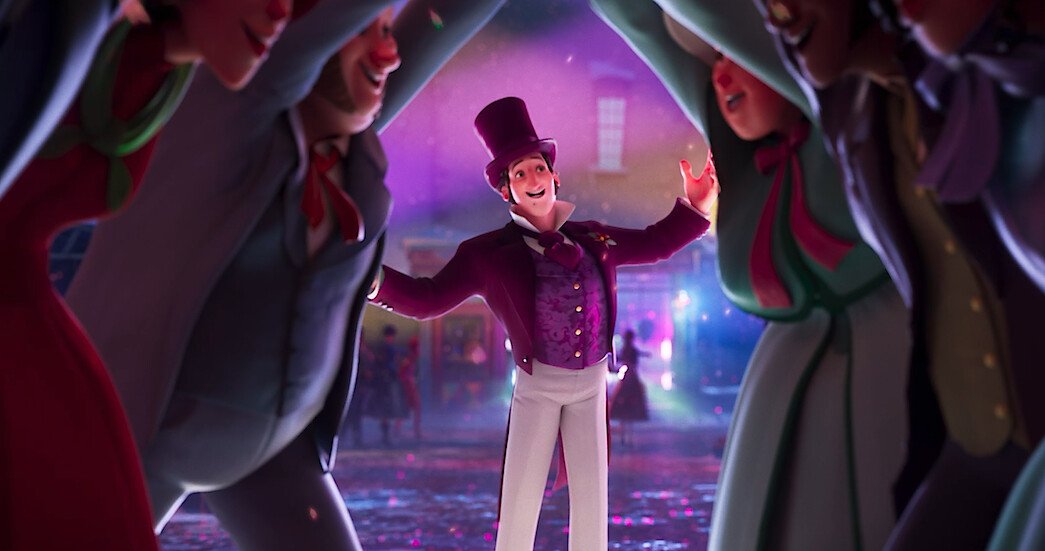 You can watch the movie on Netflix.

Yes, the movie Scrooge will be available on Netflix on December 2, 2022. The duration of the movie is 1 hour 36 minutes. 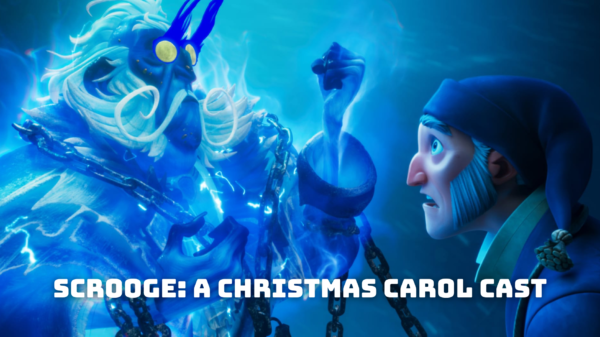 Would you like to meet the outstanding Scrooge A Christmas Carol cast? From Olivia Colman to Luke Evans, the film’s cast is like a...