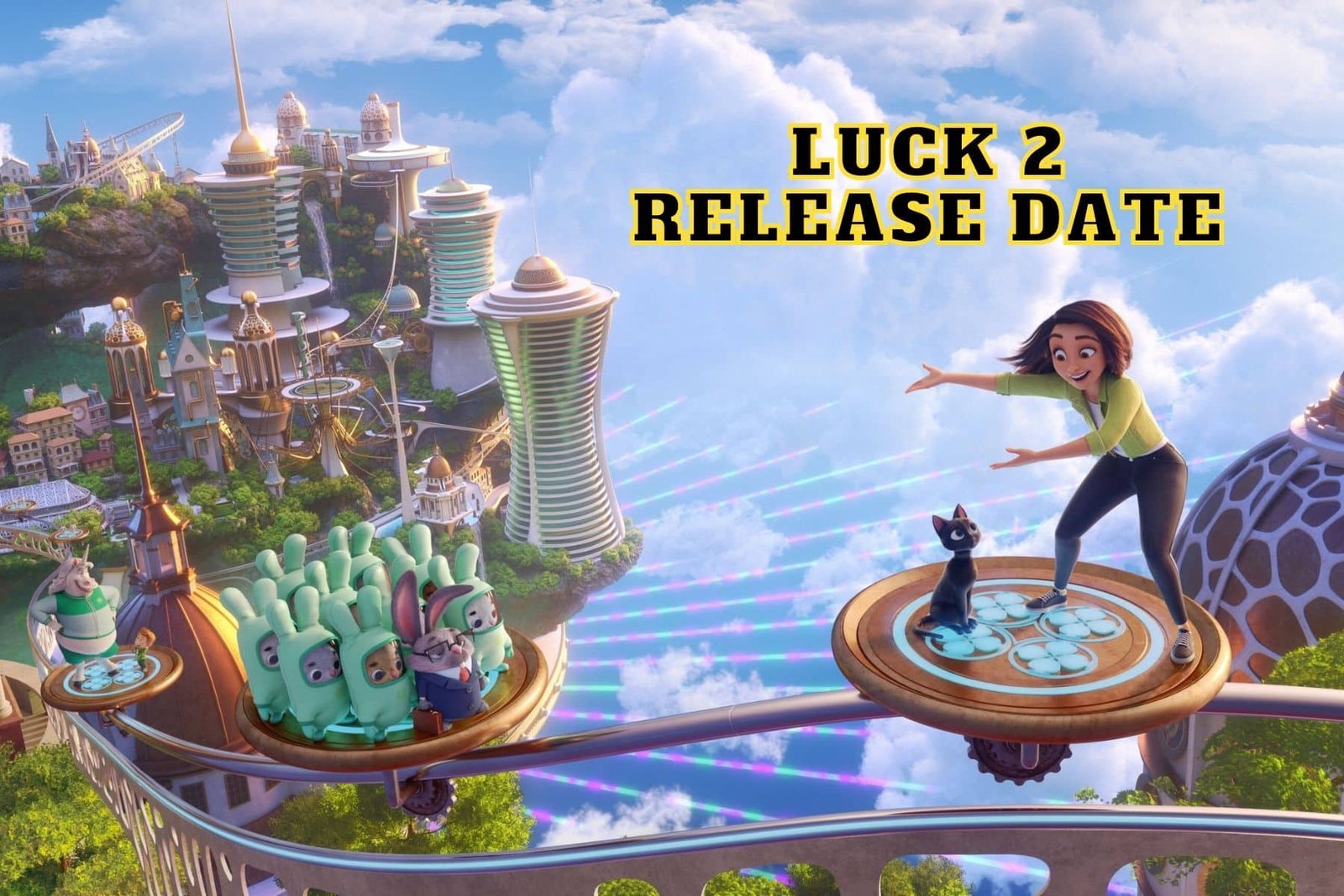 Luck is an animated film that just dropped on Apple Tv+ and in select theatres across the United States. The story is centered around an 18-year-old girl named Sam Greenfield, the unluckiest person on Earth. She constantly struggles with misfortunate events that turn her life into a nightmare. Sam finds herself in the Land of Luck, where she meets with magical creatures who she hopes will help them to turn her luck around.

Those who already saw the movie on Apple Tv+ may wonder about the movie’s future and question whether there will be a 2nd film. Scroll below for answers. The movie was released on August 5, so it is still early to discuss a sequel. Before it came out, too, there was no talk of planning a sequel for the film. It is unclear whether the director Peggy Holmes and the film writers are planning on making a sequel. But as you know, this part of the movie business usually works when the movie makes good numbers. We will have to wait for a few weeks to see if the production company will see making a sequel worthy of resources and time.

Even if a sequel becomes definite, it is not sure if it will take less than a few years since the 1st film was in the production phase for almost 3 years. The delay in production, however, was mostly due to the conflict between Paramount Pictures and Skydance Media. In 2017, the 2 companies formed a partnership to release animated films, including Luck. But when Skydance hired John Lasseter, former CCO of Walt Disney Animation Studios, with a history of sexual misconduct allegations against him, Paramount announced that they would not be working with Skydance.

The movie was still going to be released under Paramount Pictures’ name, but Apple Tv+ acquired its distribution rights in 2021. We believe if there is ever a Luck 2, the production phase will be shorter due to the agreement between Apple Tv+ and Skydance. Luck 2 release date, we think, can easily be 2024, leaving time for writing, casting, production, and post-production. 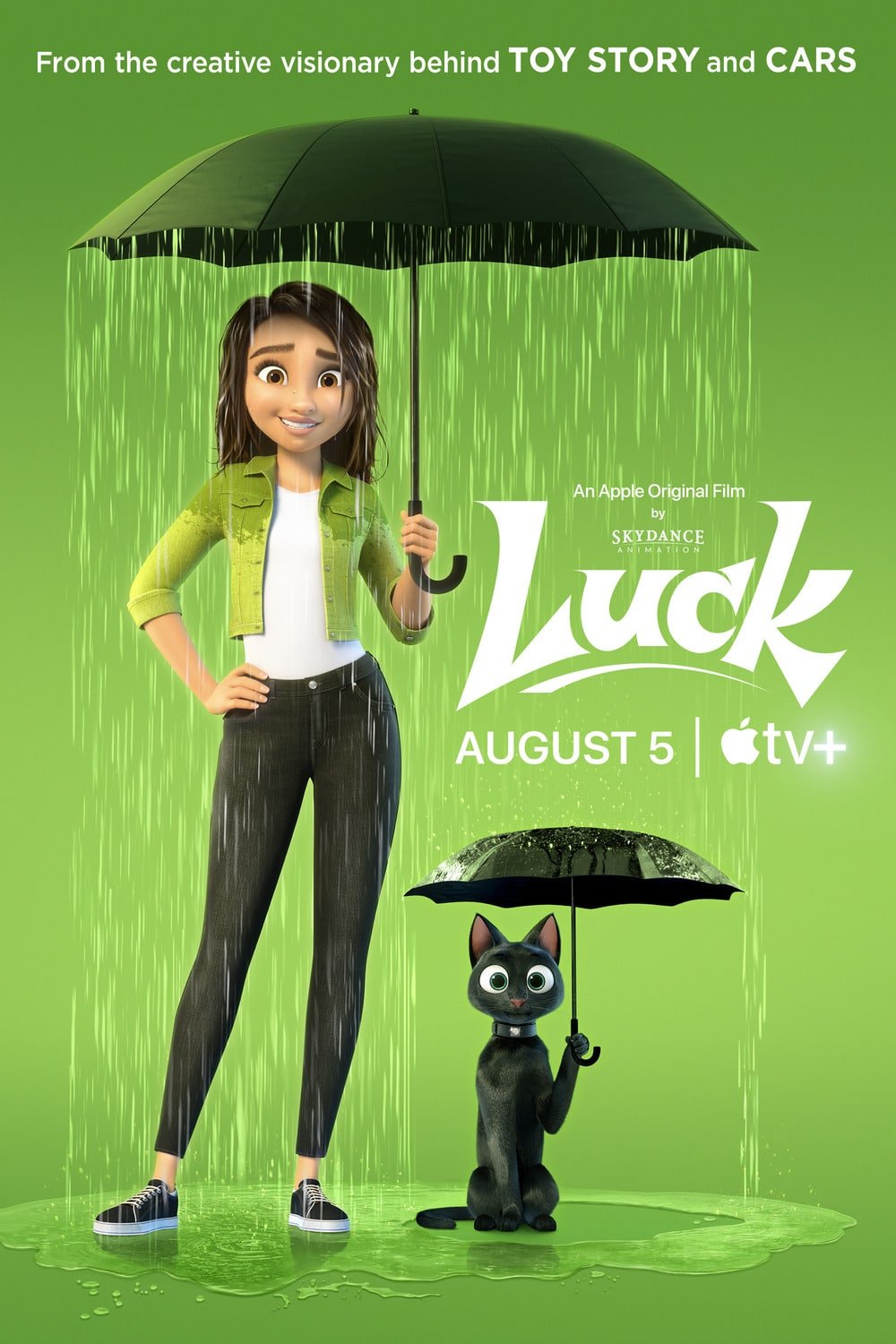 You may also be interested in All Kung Fu Panda Characters Ranked From Best To Worst!

Is Luck a Disney movie?

Is Luck a Disney movie?

No, it is not a Disney movie. As we mentioned above, the film was made possible with the collaboration of Skydance Media and Apple Tv+ after Apple Original Films replaced Paramount as the film’s production company.

Who is the cat in Luck movie? 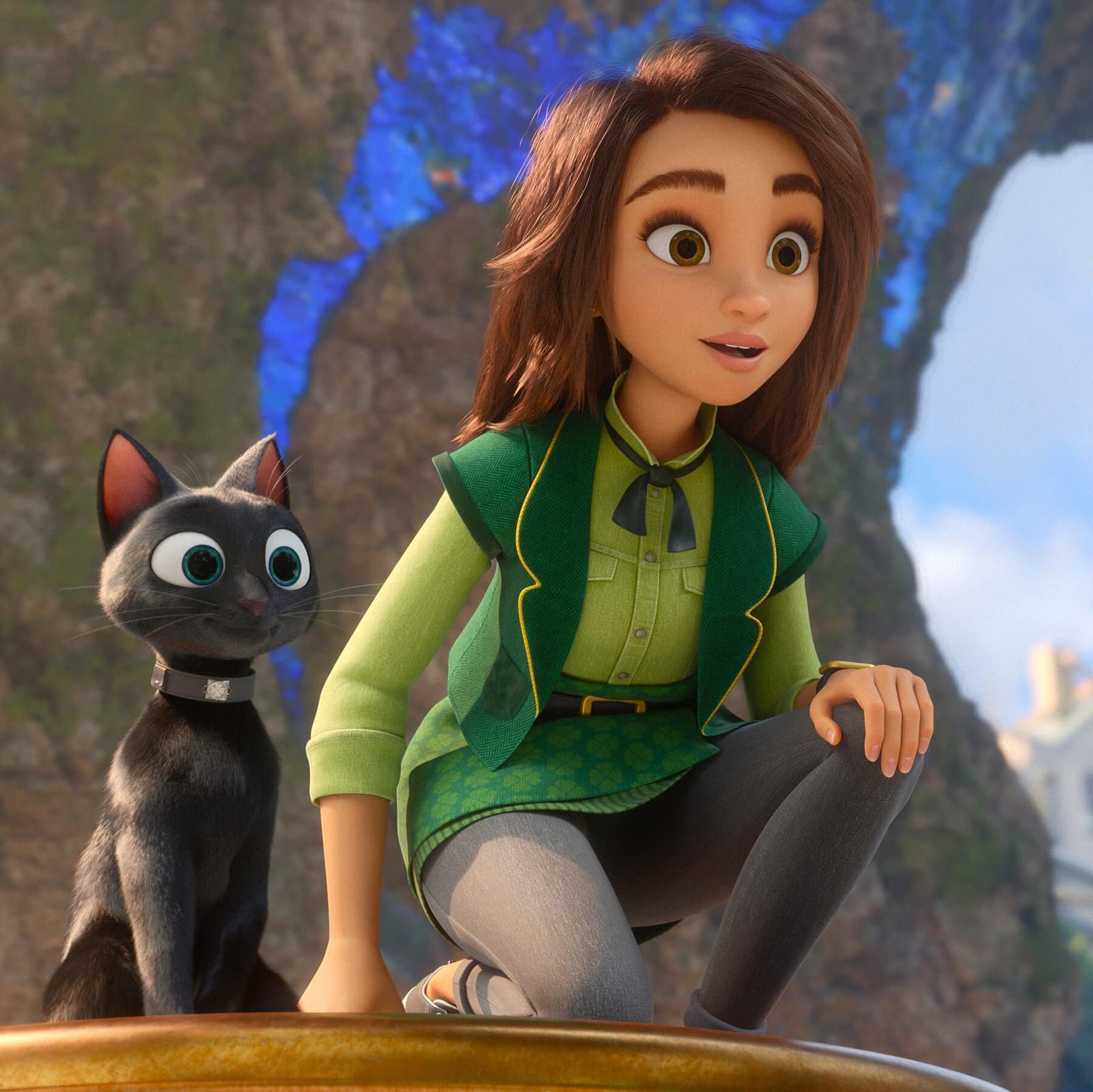 Who is the cat in Luck movie?

The cat in the film will likely be everyone’s favorite character, as you will be shocked and happy to hear a cat speak with a Scottish accent. You may also wonder who the actor that voices the black cat is. Then, let us tell you. It’s Simon Pegg, who you may have heard of in Ice Age films as Buck. Pegg is an English actor, writer, and comedian. He is known for Paul (2011), Doctor Who (2005), Star Trek (2009-2016), Star Wars: The Force Awakens (2015), and the Mission Impossible film series. 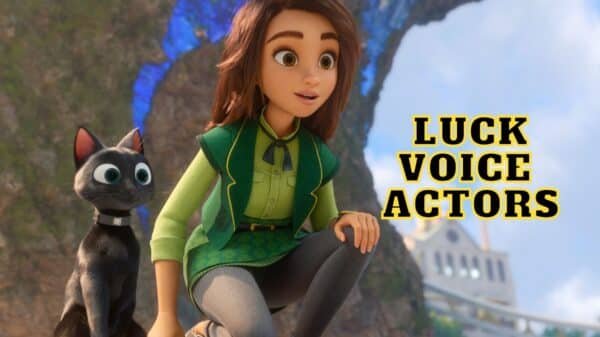 Luck is the most recent Skydance Animation film debuting on Apple Tv+. It is an animated fantasy comedy film about a young girl named...