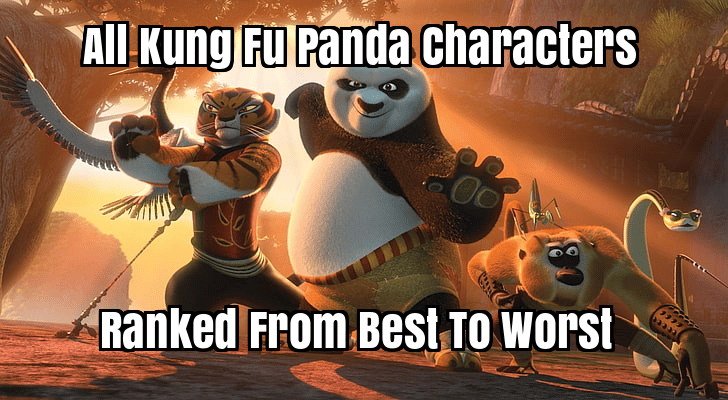 All Kung Fu Panda Characters Ranked From Best To Worst

Have you ever thought of ranking the Kung Fu Panda characters that always make us laugh? After all, they all have their own personality!

Kung Fu Panda, which has been in our lives with many adventures since 2008, is an animation that has managed to make us sometimes sad and sometimes angry, but always make us laugh at the end of the road. Its 7.6 IMDb score is a proof of how much we love panda Po, as we witnessed its development and change in life. In addition, the unchanging cast of Kung Fu Panda sometimes introduced us to different characters, bad and good. Among his voice actors, it welcomed us with cult names such as Jack Black, Ian McShane, Angelina Jolie, Dustin Hoffman, and Jackie Chan.

Let’s get to know Kung Fu Panda characters, the animated movie full of laughter, and rank them from best to worst! 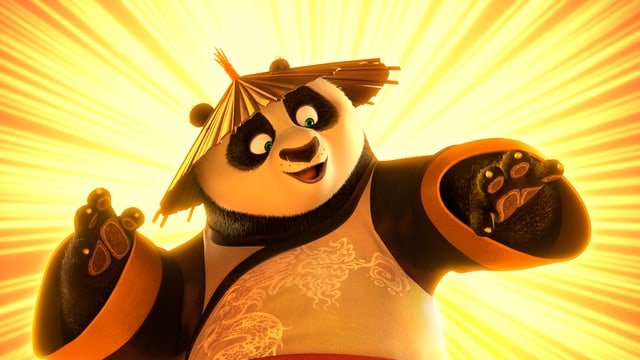 Our first Kung Fu Panda character is of course panda Po! Po, whose real long name is Master Po Ping, is the main character of our movie. Mr. Ping was adopted and raised by Po, whose birth parents died in a massacre. Trained by Master Shifu, Po’s professionalism is his ability to do panda-style KungFu, and his nickname is Dragon Warrior.

The biggest reason Mr. Ping adopted him was that he was a son who would continue to run the pasta shop. However, Po had a special interest in Kung Fu. At the opening, everyone made fun of him and believed he couldn’t make it. However, he worked hard and beat Tai Lung. He showed that he was a true hero, both to himself as the most ruthless person and to those who were sure that he would not succeed. 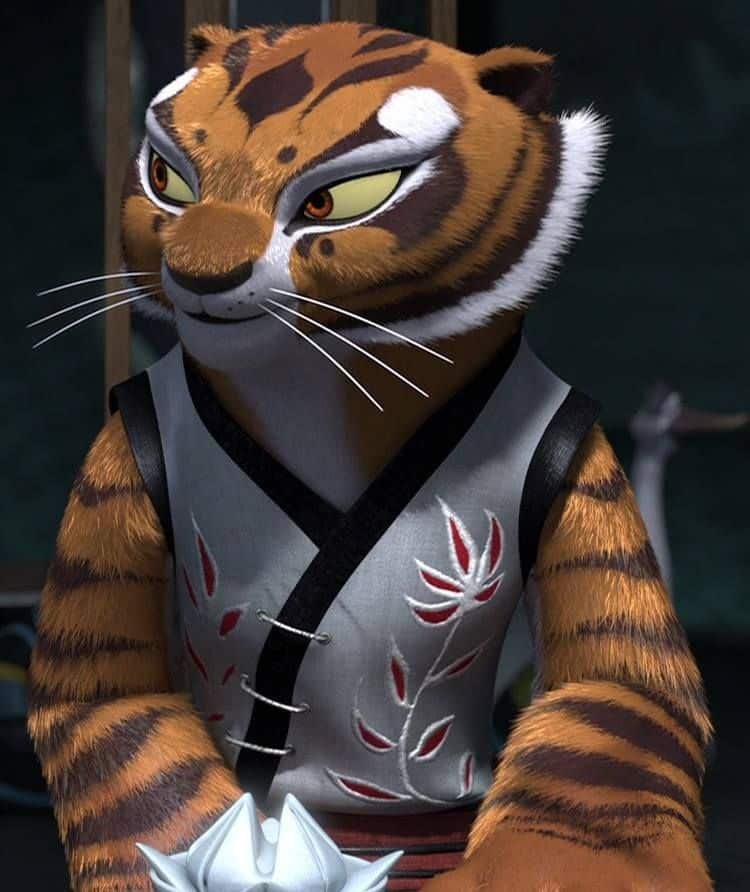 Our second Kung Fu Panda character is Tigress, one of Po’s biggest supporters. Tigress, who is part of a team called the Furious Five, is also one of Master Shifu’s disciples. As you can imagine, he also does Kung Fu in the Tiger style and is the best in his field.

Tigress was not one of the lucky boys. He was abandoned at the Bao Gu Orphanage and spent her infancy there. He was a very angry and strong child, but he could not control them, harming both himself and those around him. After a while, he asked Master Shifu for help, and Master Shifu both accepted him as his disciple and helped him control his anger. As a result, Tigress developed a solid personality and was a successful fighter. He is one of the strongest members of the Furious Five, whose other members are Mantis, Viper, Monkey, and Crane. He initially objected to Po’s rise to so many titles, but then, seeing his talent, gave up. Recently he is Po’s friend, confidant, and closest supporter. 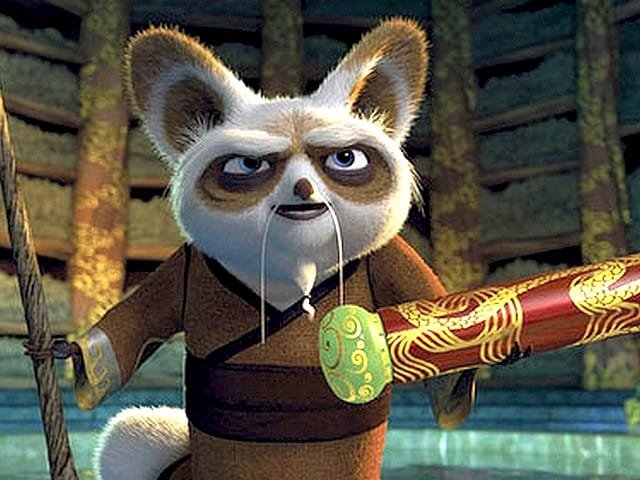 Tai Lung is one of the main enemies of Kung Fu Panda characters. As we mentioned earlier, he is Master Shifu’s first disciple and betrayed Master Shifu even though he was a successful representative of Leopard-style Kung Fu.

The reason for his betrayal is that he is not recognized as a Dragon Warrior by Oogway. Succumbing to his anger, he plundered the place where they lived, and as a result, he was imprisoned for twenty years. After his imprisonment, he does not become wise and tries to steal the title of Dragon Warrior from Po, but Po defeats him. Our next Kung Fu Panda character is the wise Master Oogway. He was a master of Kung Fu before Master Shifu and is even known as the creator of Kung Fu. Plus, he’s a turtle!

Everyone respects him and does everything he says without question. There is not a single person in the region where they live who does not know him. He devoted his life to the art of Kung Fu and his students and finally found the Dragon Warrior, panda Po, whom he sought before he died. 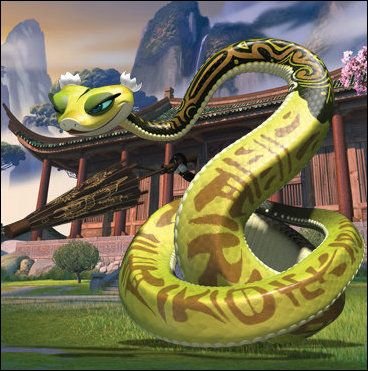 The last of the Kung Fu Panda characters on our ranking, Viper is a member of the Furious Five, and he is also a student of Shiu. He is a snake-type Kung Fu master.

Being born toothless, her parents never thought she would make a good fighter. However, Viper began to study ribbon dancing and with her talent in this field, she even saved her father from a gorilla one day. After proving her talent, she became a successful Kung Fu fighter. Although she was initially skeptical of Po’s becoming a Dragon Warrior, this eventually passed because Viper is the most friendly and affectionate Kung Fu Panda character. 5 Best Animated Movies For The Fans of Kung Fu Panda!

Pandas are one of the world’s most beloved animals of all time. So it’s not a shock when there’s a movie about them like... 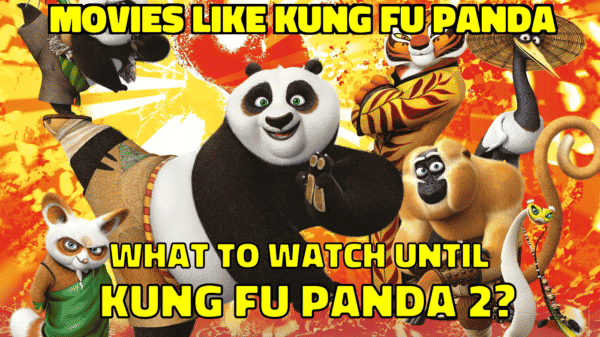 You loved Kung Fu Panda, and are you looking for movies like Kung Fu Panda? You are in the right place! Regardless of our...