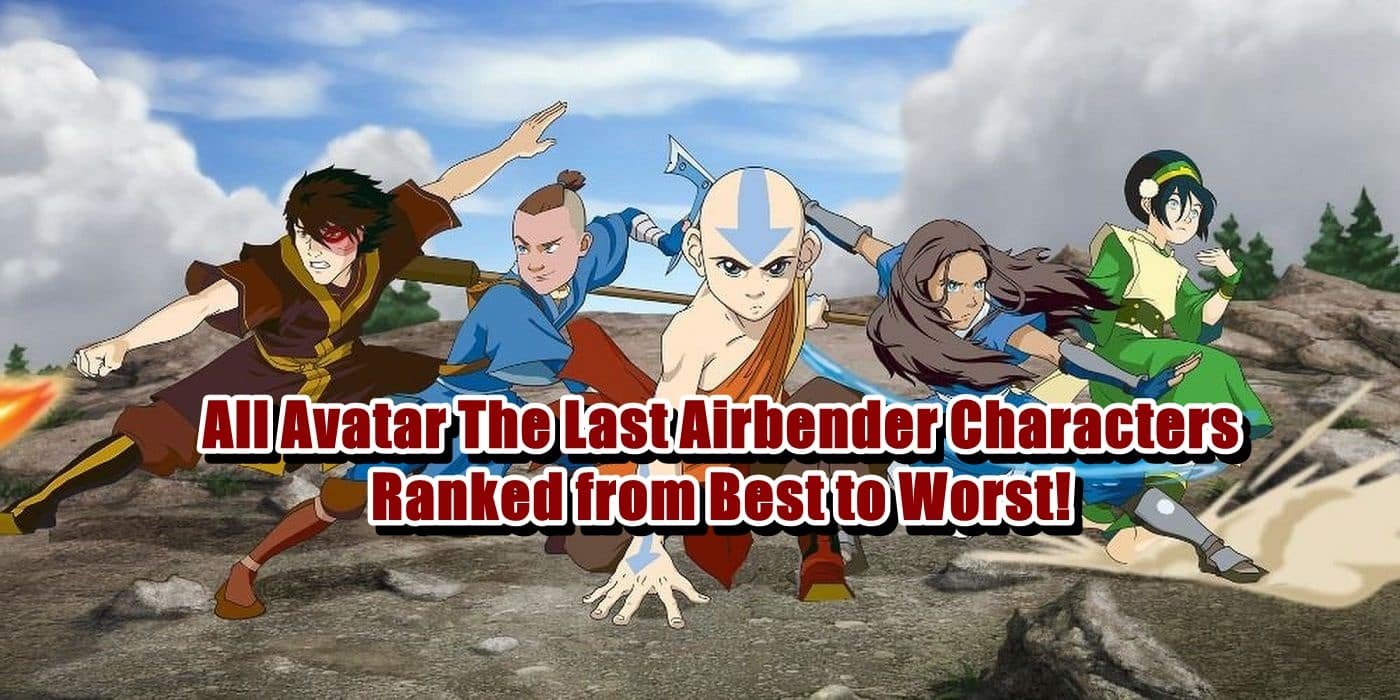 All Avatar The Last Airbender Characters Ranked from Best to Worst

It is true that the first cinematic adaptation of the program based on the comic was not well received, but fans now look like they are highly anticipating the live-action from Netflix as they are hoping that the streamer can reinvigorate and recreate the characters from the original cartoon. 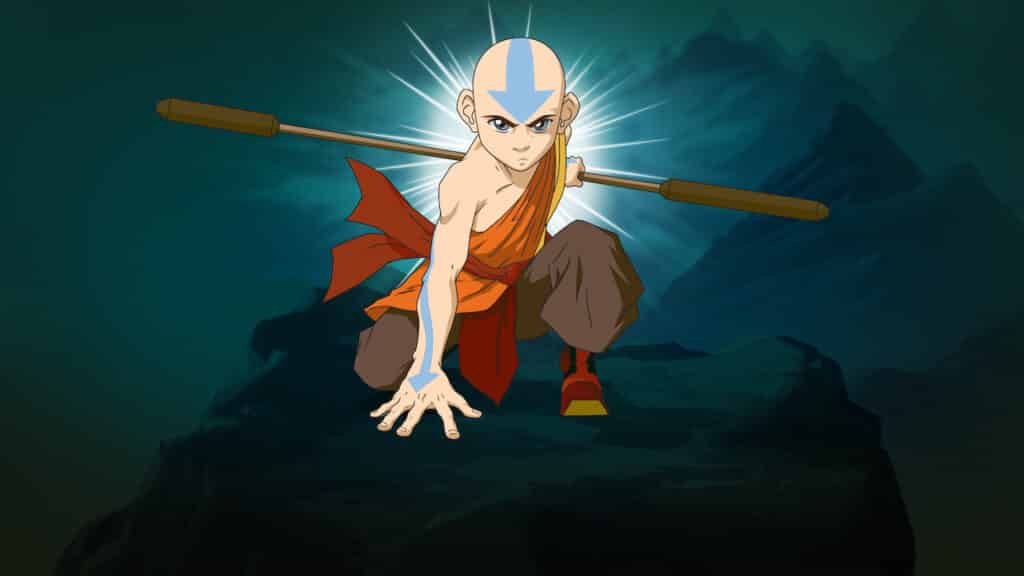 Aang is the Avatar, but there are many reasons why he is the best Avatar The Last Airbender character ever. He had a lot to learn during the series, but he never gave up. When Aang awoke from his nap, he didn’t allow his anger or despair to overwhelm him, which shows how mature he is. He continued on the path he had been assigned to as a responsible person.

Aang is a great companion to have around, and he enjoys playing with Momo and Appa, which might be a childish side to him. He is the series’s youngest main character, but Katara and Sokka are always there to assist him. Zuko is a fascinating character, and fans liked him after he gradually discovered that his father has been brainwashing him his entire life. After overcoming his tragedy, Zuko becomes a devoted companion to the Avatar, becoming a very well-liked Avatar The Last Airbender character.

Zuko also learned to be nice as a result of Iroh’s influence, and it is true that his uncle altered his life for the better. He embraced his flaws and made viewers admire him for how vulnerable he is. Katara is the main character who serves as a healer and instructor to Aang, and she is just a naturally good person, making her one of the best Avatar The Last Airbender characters. She is a talented waterbender with outstanding senses, and she never uses her powers for evil. She would go to any length to defend Aang and the others she cares about. 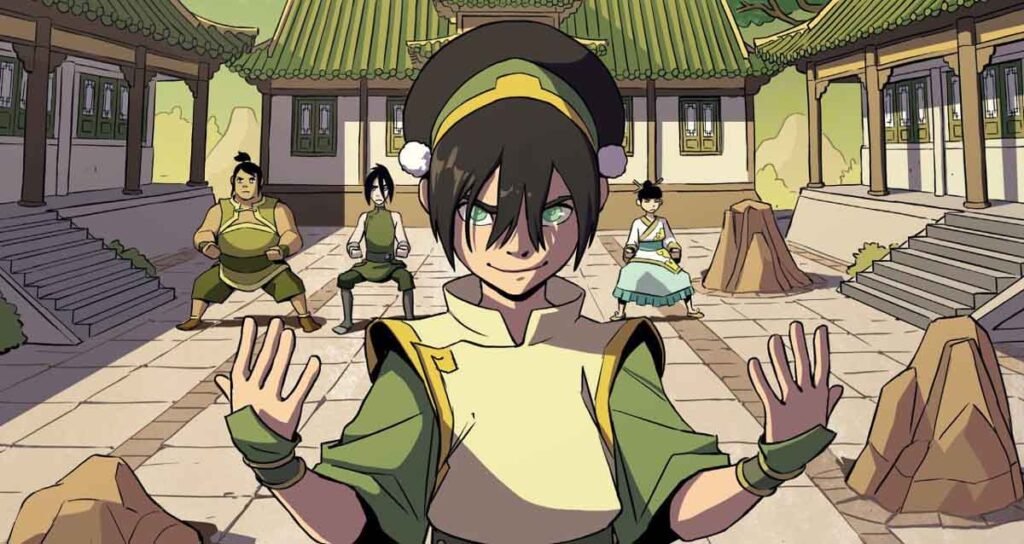 Toph is a little girl, and she might be a little grumpy at times, but that’s only because she’s spent her whole life dealing with annoying people who just would not give her credit for her amazing abilities. She is one of the top earthbenders, and the 4th best character on our list of Avatar The Last Airbender characters ranked. 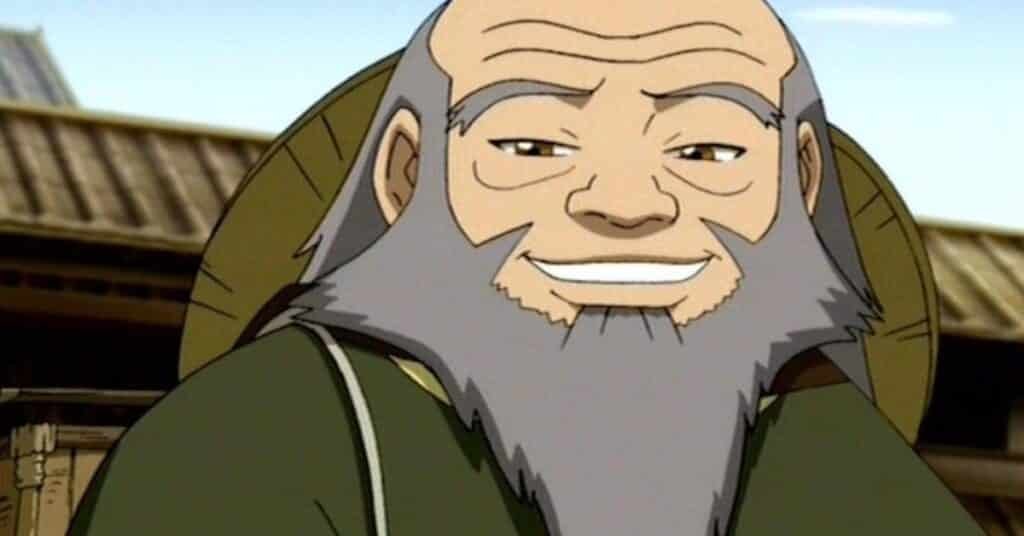 Uncle Iroh is without a doubt one of the most beloved Avatar The Last Airbender character because, after all the bad things that happened to him, he still lives for the good. Iroh is a nice elderly man who wishes for people to forget about the battle and live a happy life. 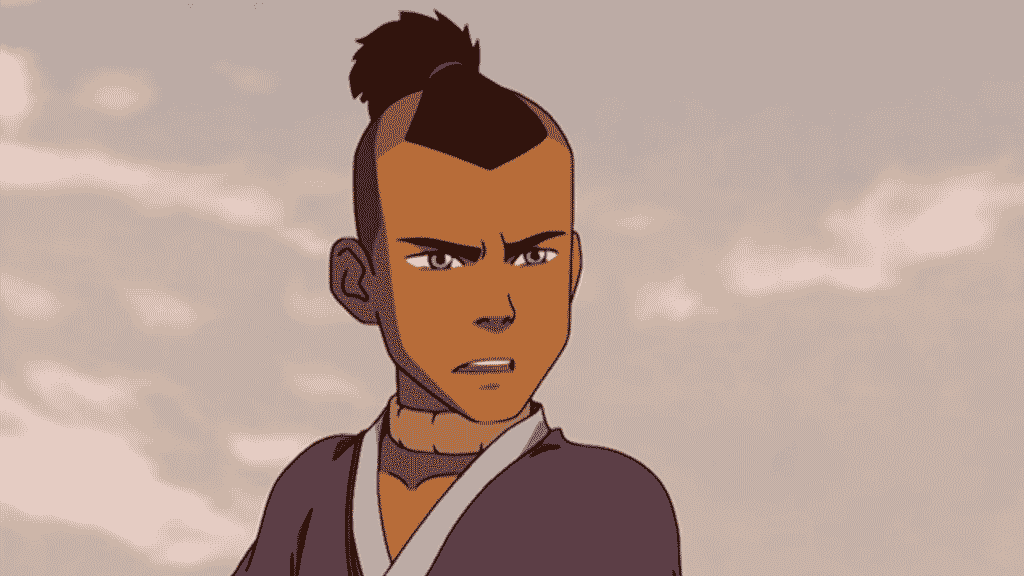 Sokka doesn’t have any special abilities, yet he is the most amusing character ever, deserving a place on our list of Avatar The Last Airbender characters ranked. His comedy delivery is excellent, and he delivers it so clumsily that almost anybody could relate to him. Sokka has a fantastic personality and is often an excellent role model for Aang. 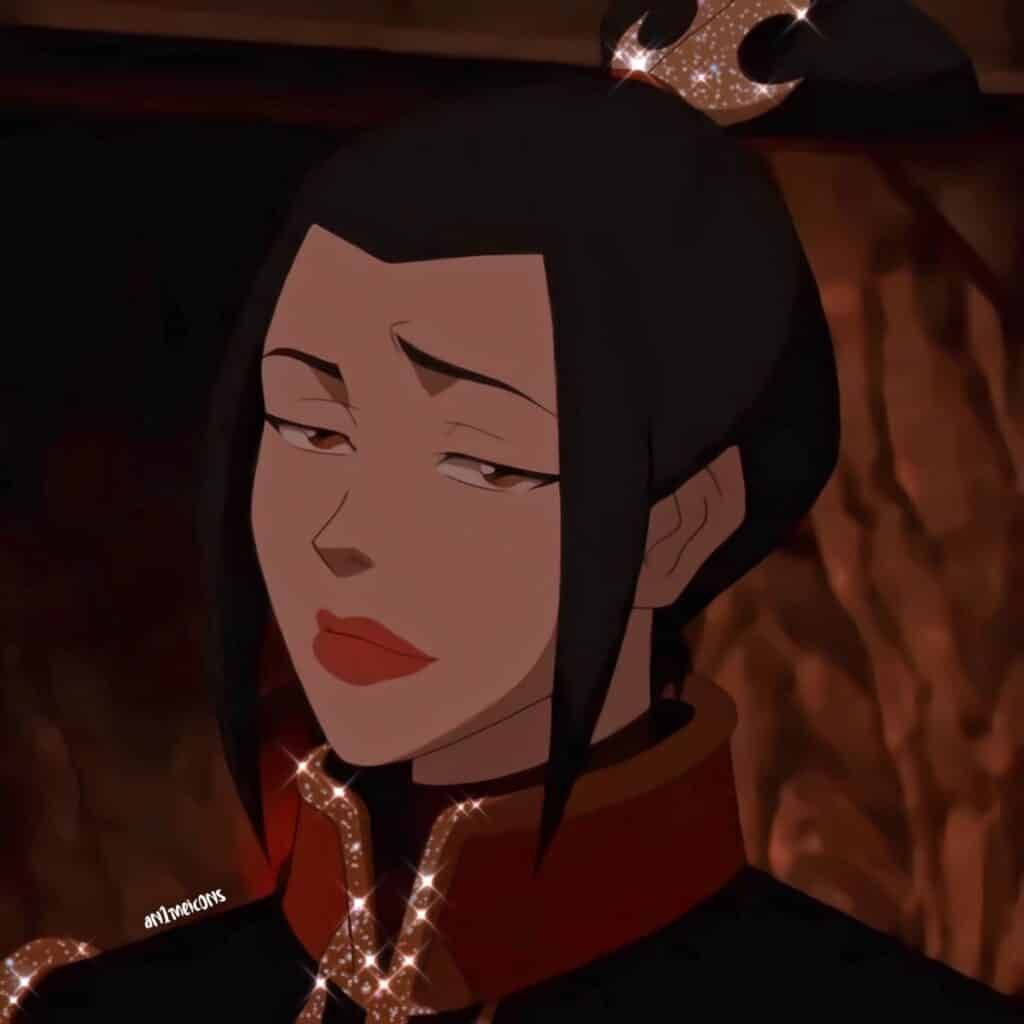 Azula is one of the least liked characters since she is the polar opposite of what Aang is, but fans still like her since she is ruthless and very competitive. Everything she does is a power move of some kind, so she had to be on our list of all Avatar The Last Airbender characters ranked. She became the harsh and strong kid Ozai wanted, but he never gave her the credit, resulting in her showing true emotions. 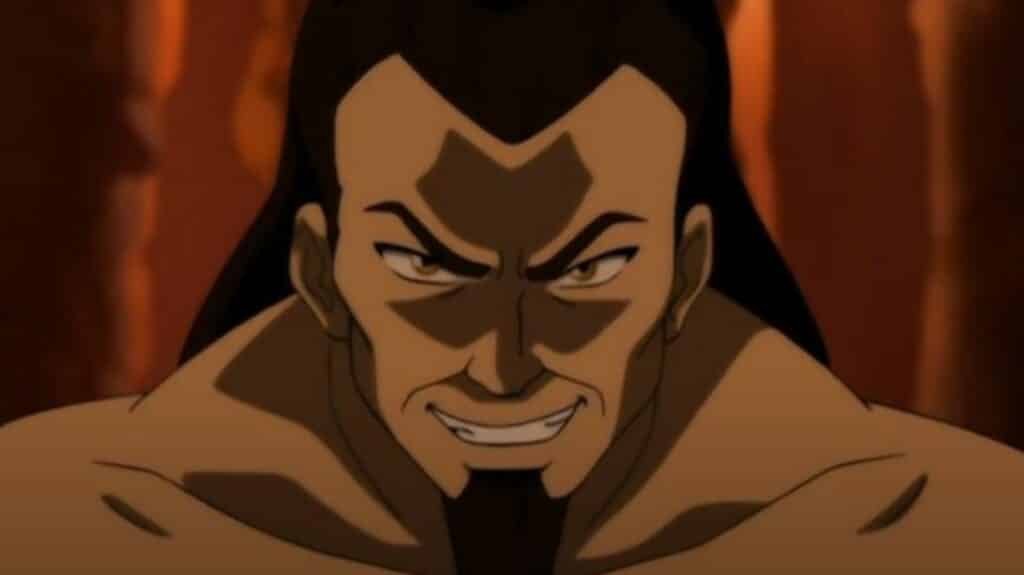 Fire Lord Ozai is one of the most powerful firebenders in existence, and he uses all of his strength to maintain his cruel reign, so he is one of the least liked characters in the show. He spends the whole series hunting and killing innocent youngsters, and Fire Lord Ozai’s desire for power eventually leads to his demise.