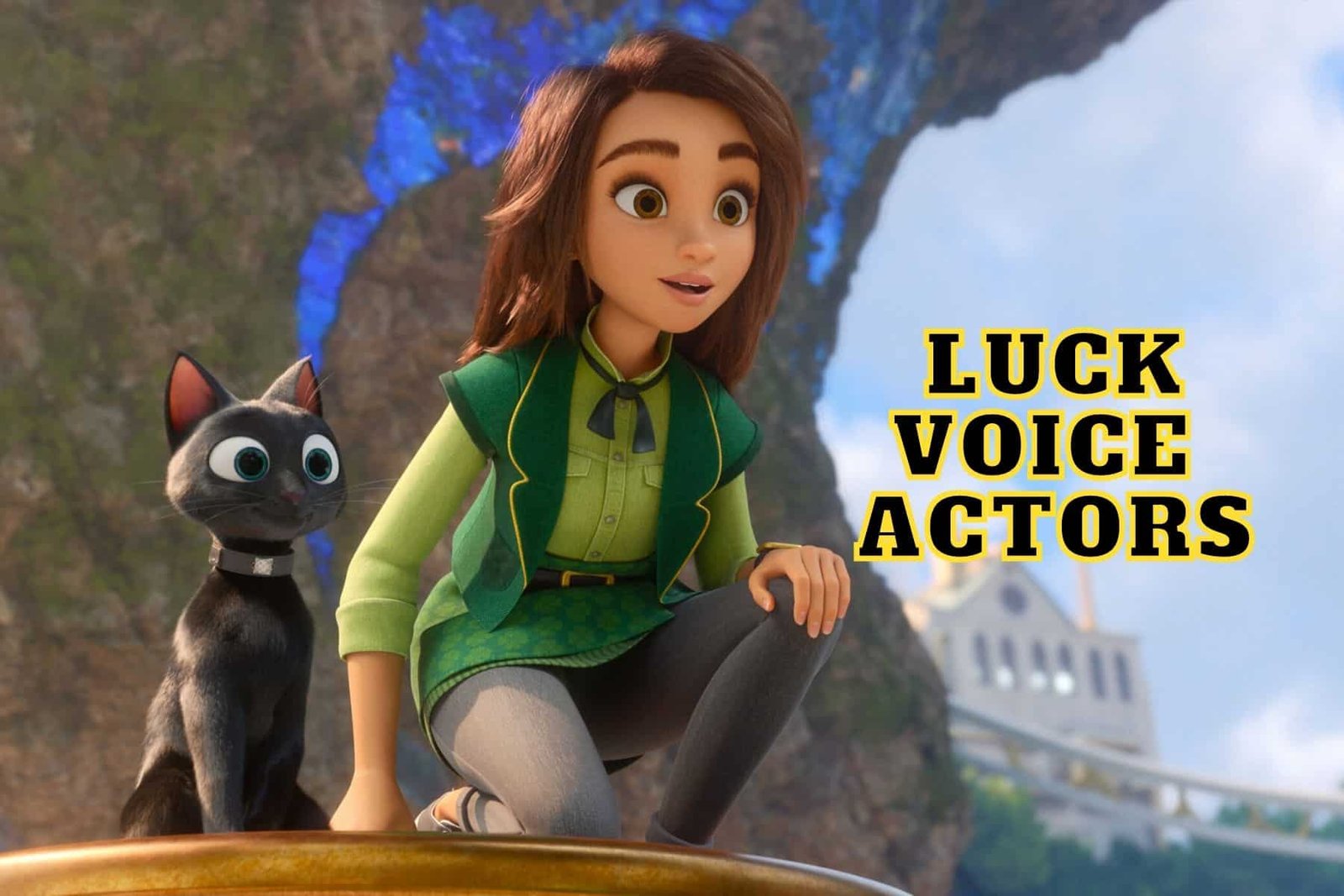 Luck is the most recent Skydance Animation film debuting on Apple Tv+. It is an animated fantasy comedy film about a young girl named Sam Greenfield, who is just the unluckiest person alive. Everything goes wrong in Sam’s life as she constantly finds herself in miserable situations caused by her bad luck until one day, she finds a penny that almost turns her life around. Guess what happens? She flushes it down the toilet in an accident but realizes that the source of the penny is a black cat who can speak (with a Scottish accent). She follows the cat into the Land of Luck to steer her fate away from endless bad luck. 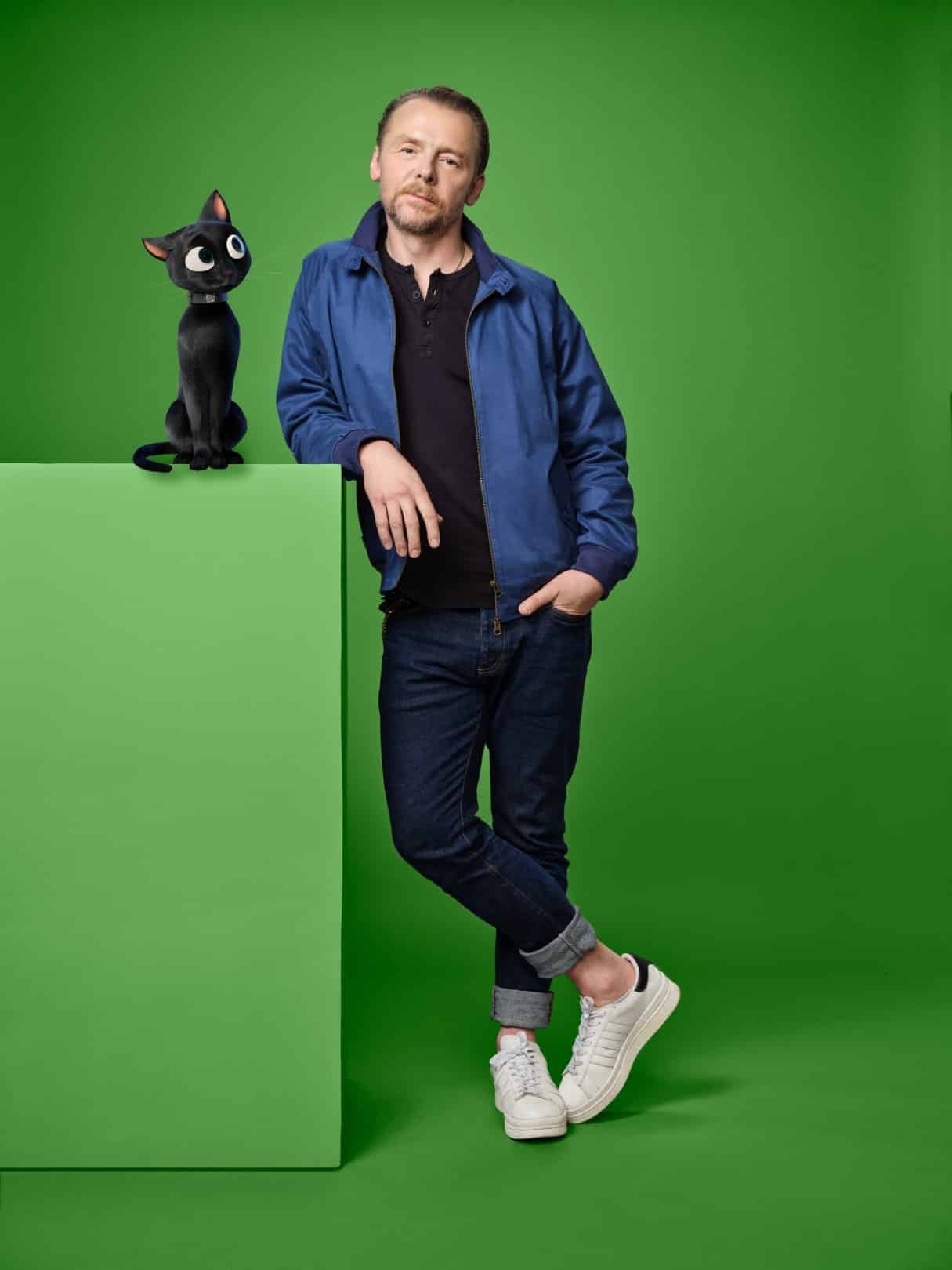 Simon Pegg as Bob (the cat)

More than the main character, Bob the cat is the one who steals the show, and Simon Pegg voices him. Pegg does an excellent job at playing the cat as he has done major voicing gigs in his career, including the Ice Age series where he voiced Buck. Pegg is mainly known as one of the stars of the Mission Impossible series (2006- present). Pegg (52) has been married to Maureen McCann since 2005 and has 1 child. 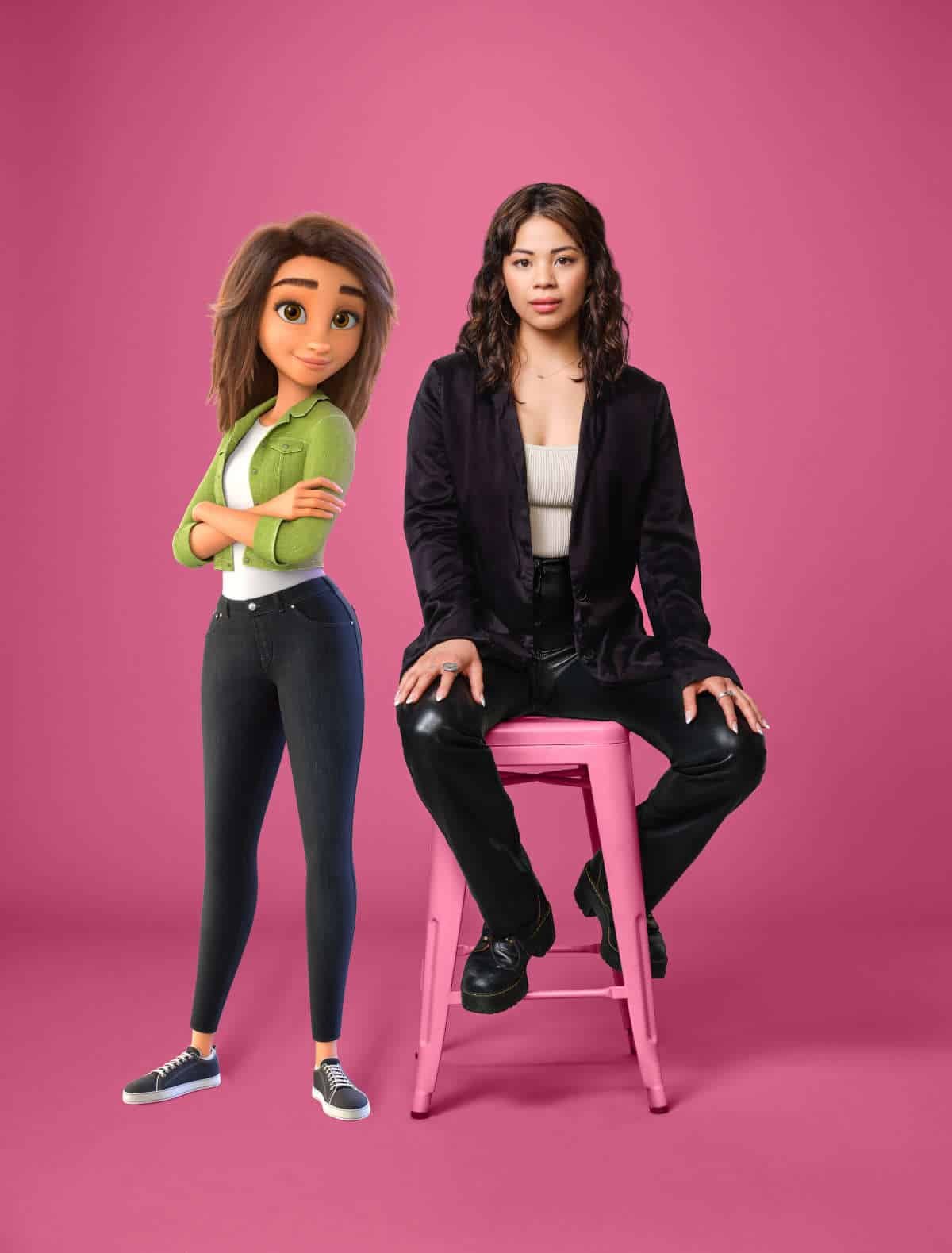 The lead member of the Luck voice actors is Eva Noblezada, who plays Sam Greenfield, the movie’s protagonist. Greenfield started her acting career on Broadway and quickly became one of the youngest actresses nominated for a Tony Award for Best Actress. She was on Broadway in Miss Saigon (2017) and Hadestown (2019). Besides Broadway, Noblezada has also played the lead character in the 2020 movie Yellow Rose. She is also in the recently released comedy film Easter Sunday.

The actress (26) married Leo Roberts in 2017, but they separated. For the last 3 years,  Noblezada has been with his co-star from Hadestown, Reeve Carney, with whom she shares photos on Instagram, such as these. 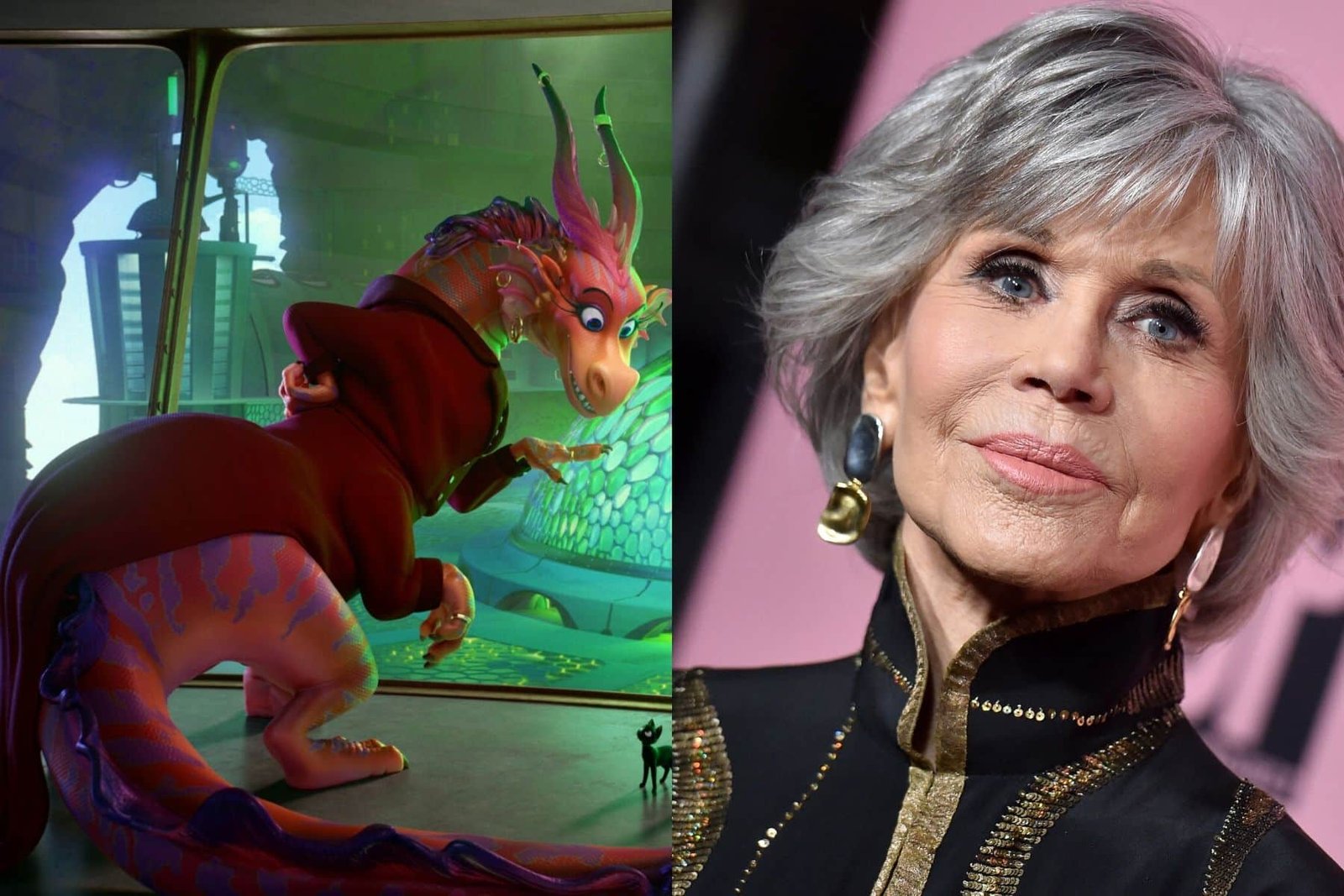 Jane Fonda as The Dragon

One of the Luck voice actors is the legendary Jane Fonda, who voices Babe, the dragon in the film. Fonda has various accolades, such as 2 Academy Awards, 7 Golden Globes, an Emmy Award, and more. She started her career on Broadway and later received 2 Oscars for the movies Klute (1971) and Coming Home (1978).

Related: Luck 2 Release Date, Trailer – Will There Be A Sequel? 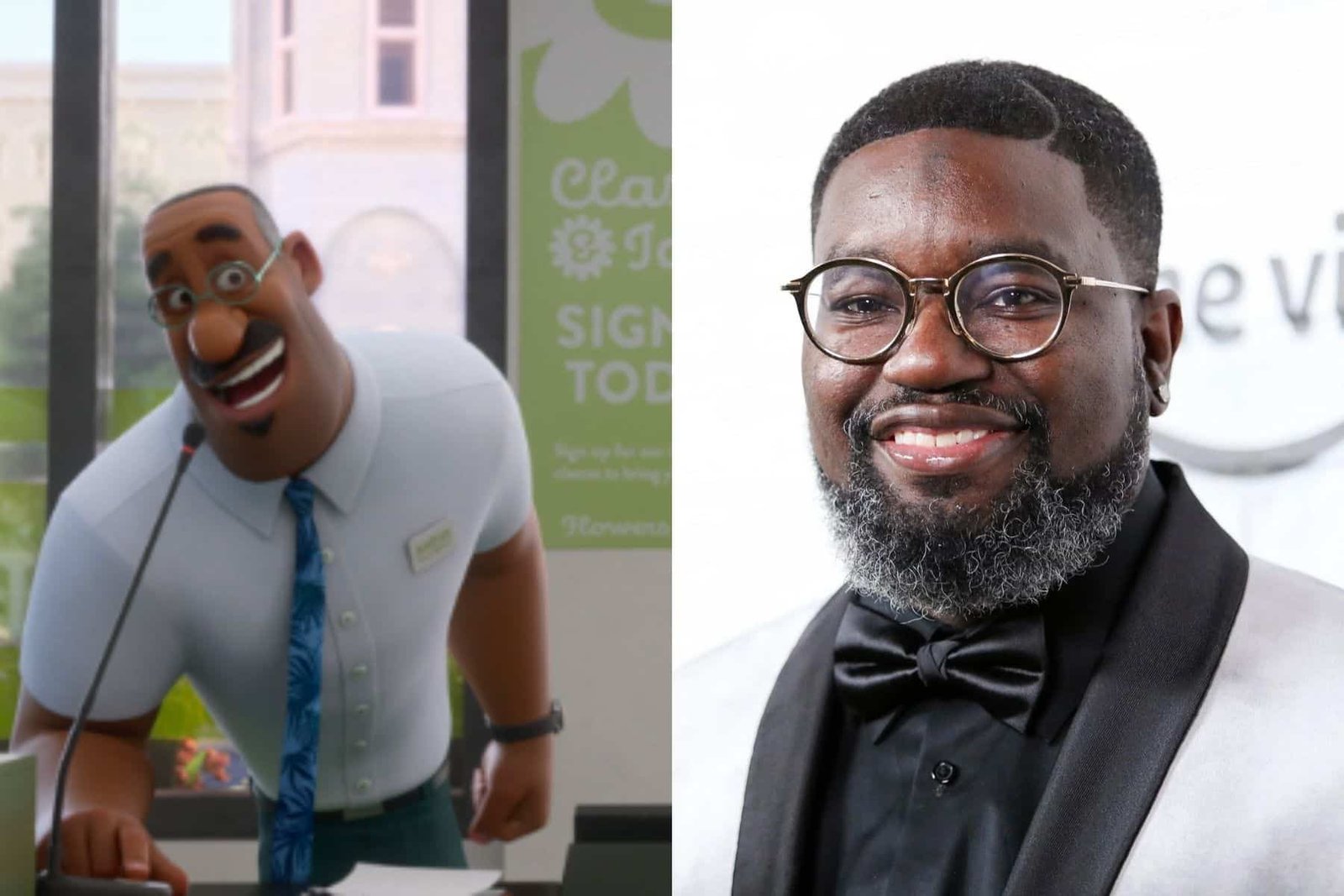 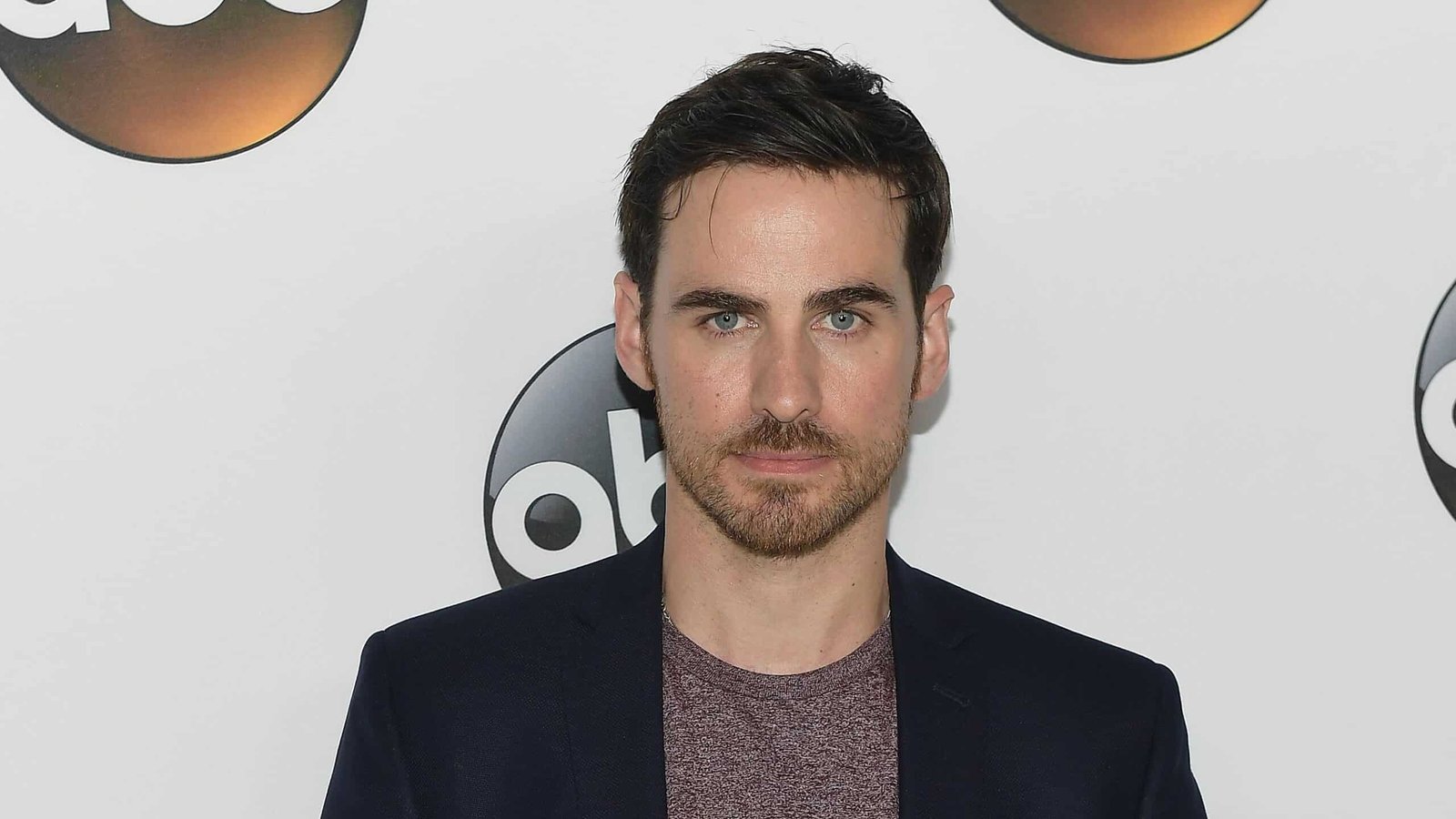 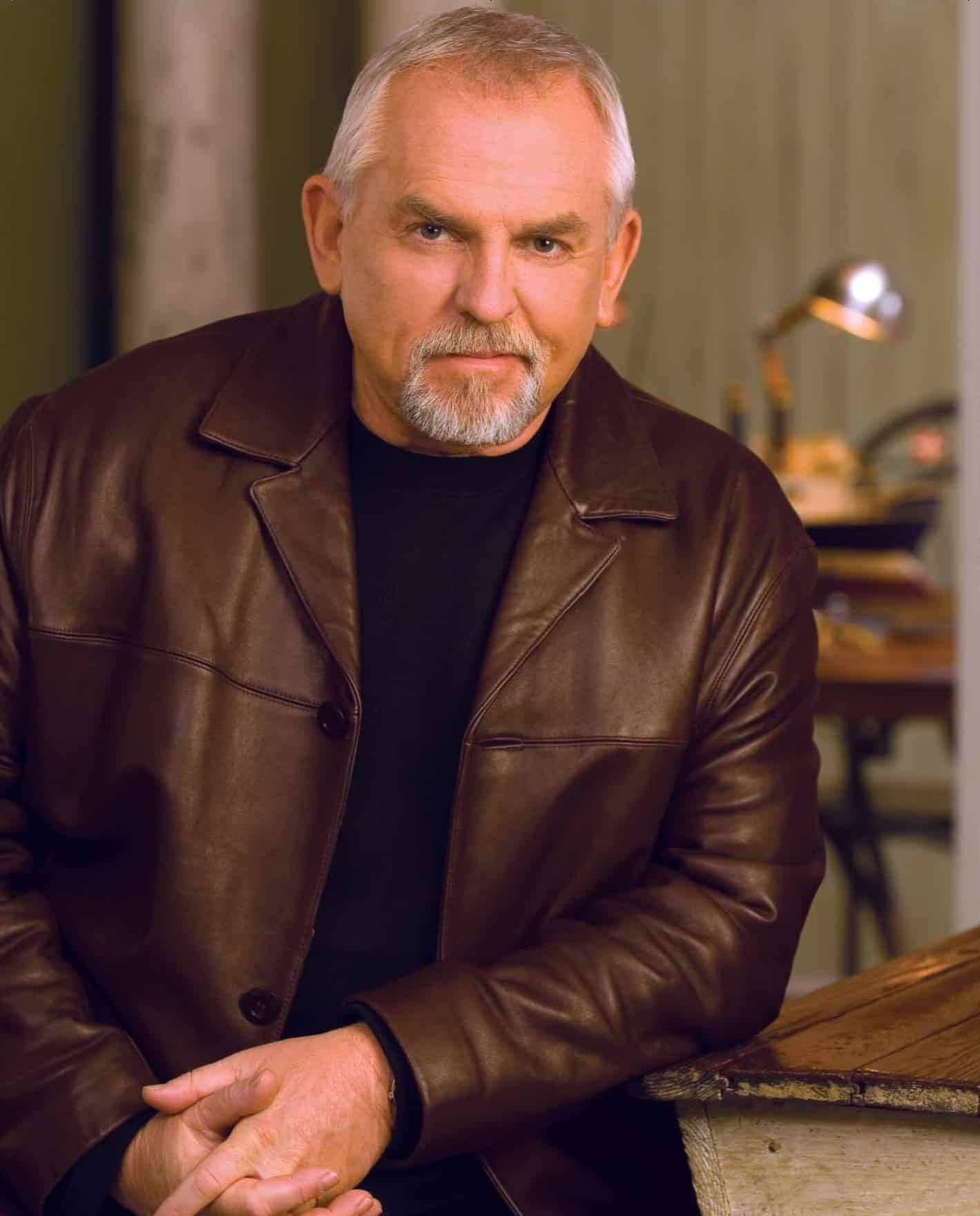 John Ratzenberger plays Rootie, the self-appointed mayor of Bad Luck whom Sam encounters. Ratzenberger is considered one of the most successful actors in box office achievement, primarily due to his voice acting in major Pixar franchises such as Toy Story, Monsters Inc., Incredibles, and Cars. He is also known for Cheers (1982-1993).

The 75-year-old actor got married 2 times. The 1st marriage was to Georgia Stiny from 1984 to 2004. His 2nd marriage started in 2012 to Julia Blichfeldt and continues today. He has 2 children from his 1st marriage. 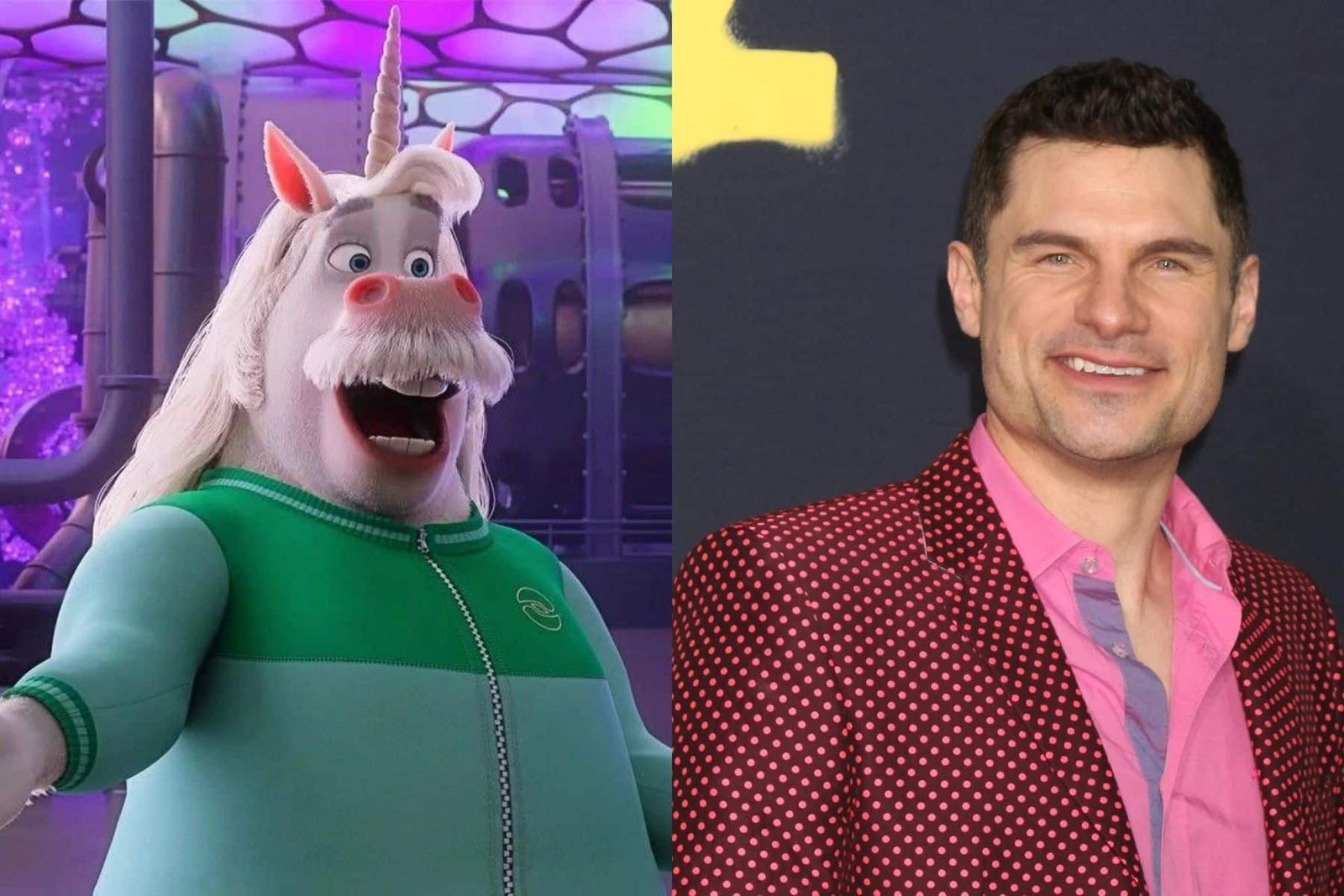 Flula Borg as Jeff the Unicorn

The last Luck movie voice actor we’re mentioning is Flula Borg, who voiced Jeff the Unicorn. Borg (40) is an actor, comedian, and YouTuber. He has more than 350 videos on his YouTube channel and is considered one of our age’s most prominent digital stars. He was also in movies like Pitch Perfect 2 (2015) and The Suicide Squad (2021). It is not known whether the actor is dating anyone. 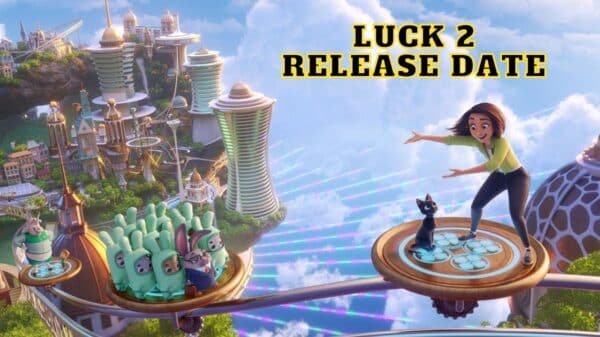 Luck is an animated film that just dropped on Apple Tv+ and in select theatres across the United States. The story is centered around...