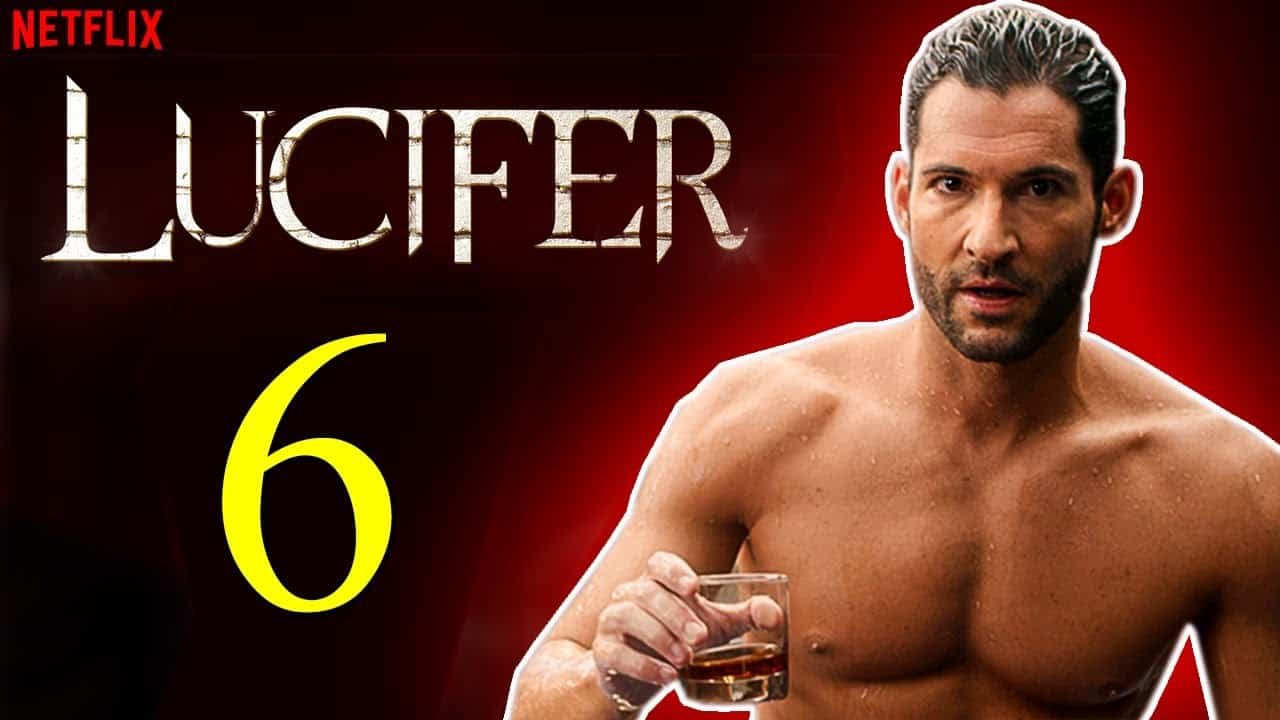 After the second part of the fifth season of Lucifer dropped on Netflix, Lucifer lovers’ curiosity about Lucifer Season 6 increased more. Now, are you ready to elaborate on this? Let’s start from the very beginning of everything! 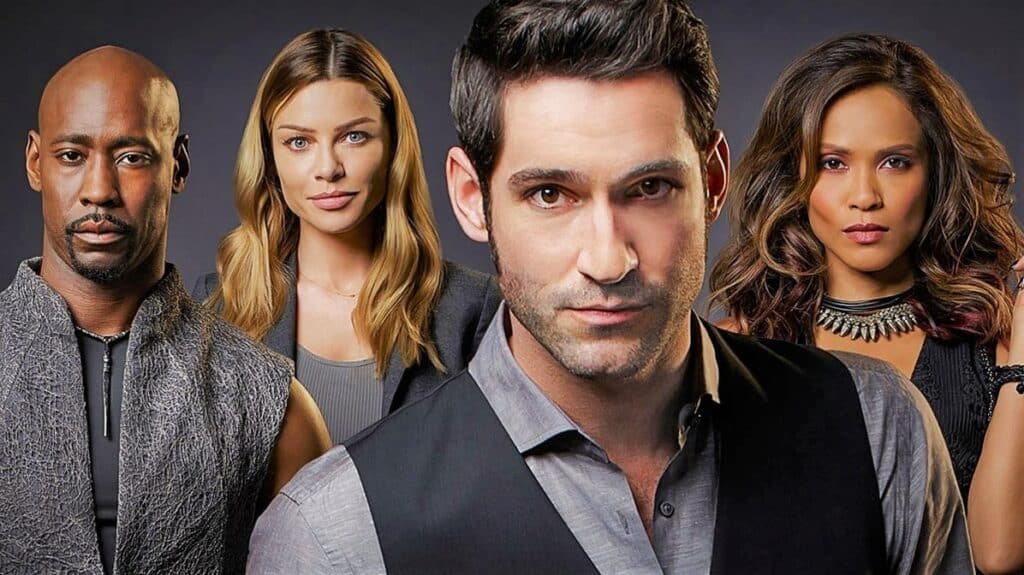 Last June, Netflix had announced via Twitter that the sixth season would be the finale with the following words: “The devil made us do it. Lucifer will return for a sixth and final season. Like, FINAL final.” Lucifer has been renewed for season 6 and its final season. Unfortunately, Netflix is ending Lucifer. We’re coming to the end of a story. But now let’s look at it positively. The final season will include 10 episodes. That means we’ll see more Lucifer episodes than ever. We are looking forward to learning more about Lucifer’s life. Woodside says: “What makes season six so special is you get a lot of episodes that will focus on one of the characters. So, you’re really going to get a chance to see every character in a different light, and to follow them for a special episode.” Yes, you didn’t hear wrong, we’ll watch a different character of Lucifer in each episode. This is a great option for the end of the series.

Also, Mike Costa, the co-executive producer of the show, says about that: “This season will show how far Lucifer has come, and how different that he is, and how that reflects on who he used to be.” Let’s see which character we focus on in episode 1 of the final season.

Thanks to Joe Henderson, co-showrunner of the series, we learned that the shooting of season six started in October. He wrote: “Today is our first day of shooting Lucifer season 6! So happy we’ve finished up season 5, and we will be working our buns off to get it finished and to Netflix! Thanks to our incredible cast and crew for working hard and safe and delivering a kickass finale!”

Besides, we learned by Tom Ellis that filming for the series was completely over in March. Fortunately, the characters of the Lucifer series are quite active on social media. We can learn everything from them.

We think we can see Lucifer season 6 in November or December of 2021. If there is any disruption due to the pandemic, we can wait until 2022. But we think that the probability of this happening will be low as the shooting ends. The trailer can meet us in September or October. Let’s wait and see!

What Can Lucifer Season 6 Be About? 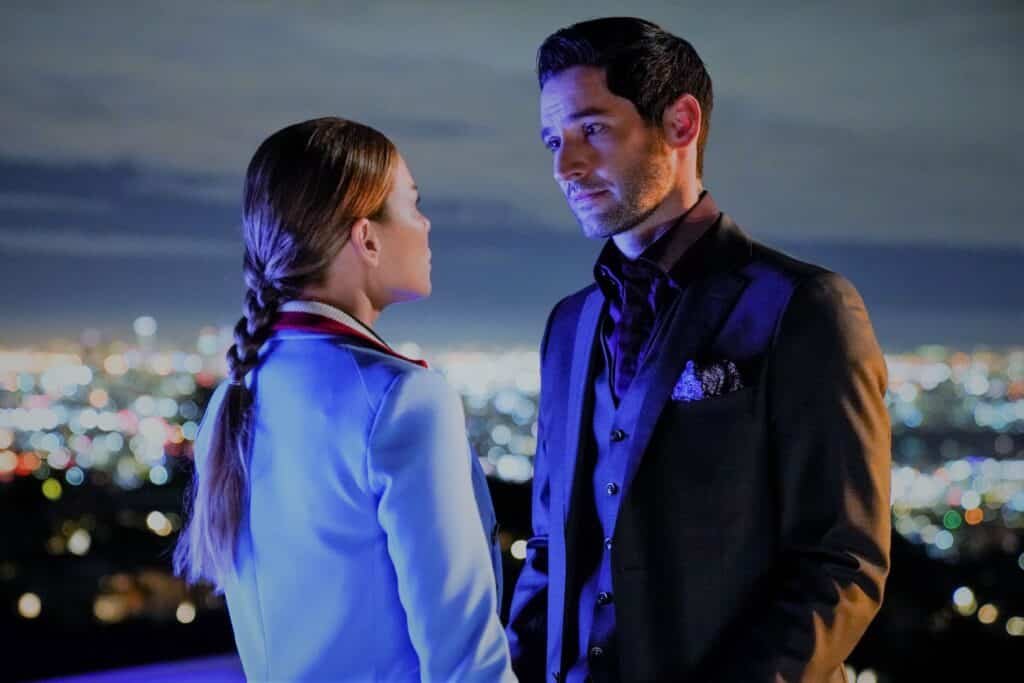 In Lucifer Season 6, we can witness Lucifer’s personal development and how he has changed throughout the series. Lucifer took over the family business after his father’s retirement and became the new God of the wider universe. We will see the continuation of this in Season 6 episode 1. We wonder how he’ll use his new powers and how will this new job affect his relationship with Chloe? 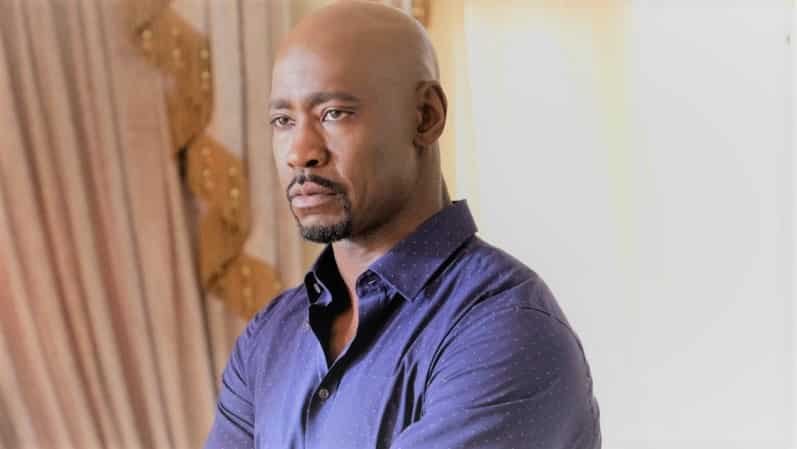 Woodside gives us a clue about Amenadiel in the final: “He does find love, but he finds it in a very different way. In a way that I think is going to shock the fans, surprise them, and then it’s going to be unexpected. But I think it’s going to make them very, very happy. It’s the perfect ending for someone like Amenadiel. He has a lot of love to give and he will receive a lot of love.” With these words, we cannot prevent our excitement for the final from increasing even more. 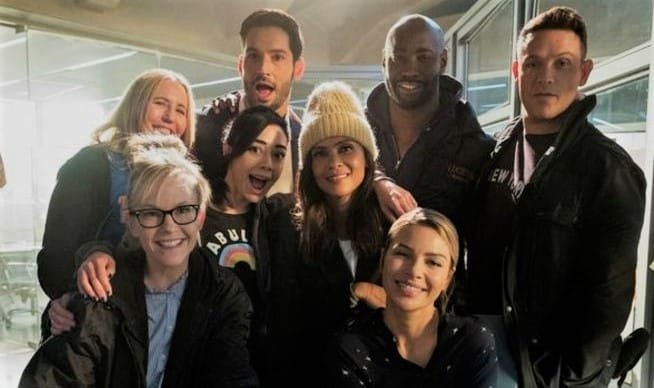 According to Netflix announcements, we will see two new faces in Lucifer season 6. The first name is Merrin Dungey, who will play the role of a cop named Sonya, and the second name is Brianna Hildebrand, who will play the character of Rory. They are the lucky actors who will witness the last and most striking season of Lucifer.

The title of episode 9 before the series finale is “Goodbye, Lucifer”. So, what will we see in the last episode? We’ll probably say goodbye to Amenadiel, Maze, and Linda before the last episode. Woodside says the final season will be a season in which everything will be resolved and there will be no question marks left in our minds. We appreciate that. Because it would be much worse if one of our favorite shows ended with cliffhangers.

How excited are you for the sixth season of Lucifer? Indicate in comments and be sure to stay tuned to our page for more Lucifer Season 6 news. See you soon!