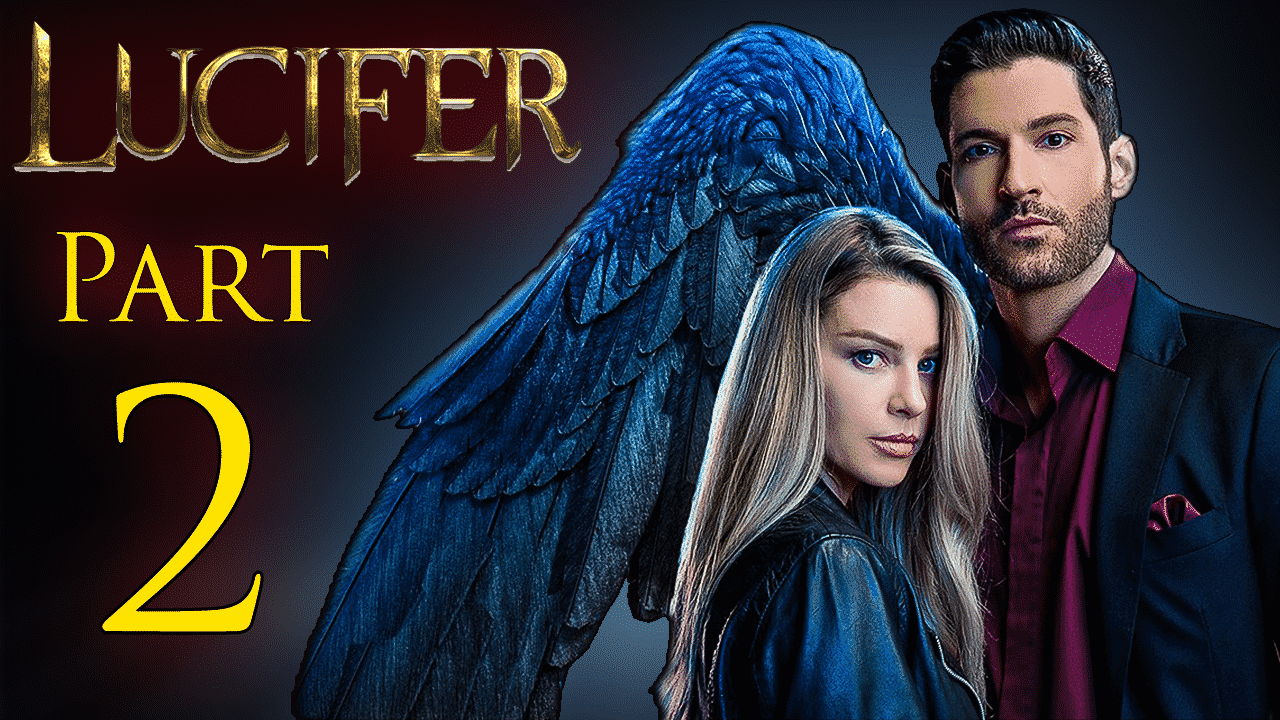 We’ve been waiting for Lucifer Season 5 part 2 release date for years, right? The producers left the fifth season of the series in the middle, making us even more curious. That is why we are more curious than ever to continue this season. Don’t worry. We can gladly inform you that the continuation of the fifth season is coming. Let’s clarify the matter!

We knew from the beginning that the fifth season of Lucifer would consist of two parts. But after watching the first part, there were question marks in our minds about when the second part would come. We are really looking forward to seeing the new episodes because the series is quite exciting.

Lucifer which will consist of 8 episodes will return on May 28. Netflix officially released the news via its Twitter account. The Tweet was telling us: “Here to share some exciting news that you definitely did not already know: Season 5B of Lucifer premieres May 28!” Also, we saw the trailer of the Lucifer Season 5 part 2 on April 30, 2021. 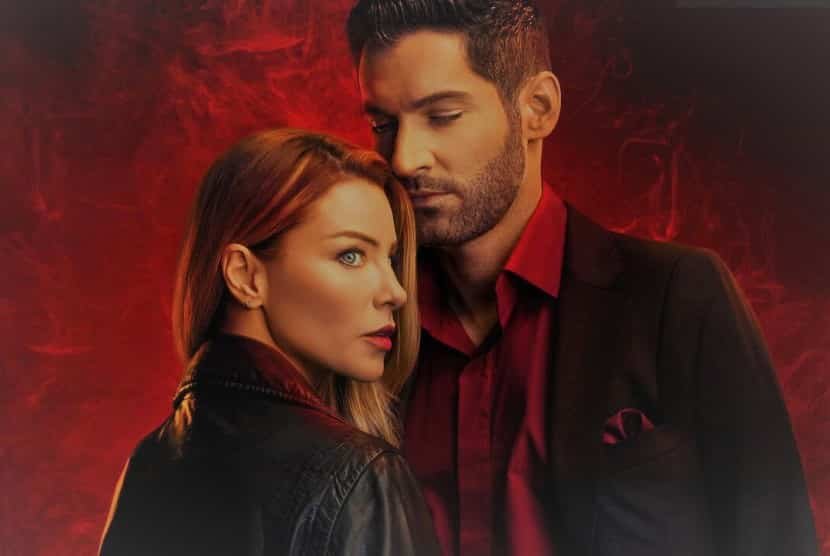 We know Lucifer season 5 part 2 episode names.  The names of the episodes, respectively, will be “Family Dinner”, “Bloody Celestial Karaoke Jam” , “Resting Devil Face”, “Daniel Espinoza: Naked and Afraid”, “A Little Harmless Stalking”, “Nothing Lasts Forever”, “Is This Really How It’s Going to End?!” and “A Chance At a Happy Ending”. Don’t worry this part does not contain any spoilers.

The first part of Lucifer was released on August 21, 2020. The first part of the series began with Lucifer returning to hell. His twin, Michael, disguised himself as Lucifer and came to Los Angeles to make things difficult for Lucifer. In the last episode of the show, we witnessed Lucifer and Amenadiel fighting with their brothers. God will finally emerge after five seasons of ghosting his kids to interrupt this fight. We don’t know the rest.

Will the sixth season of Lucifer release? 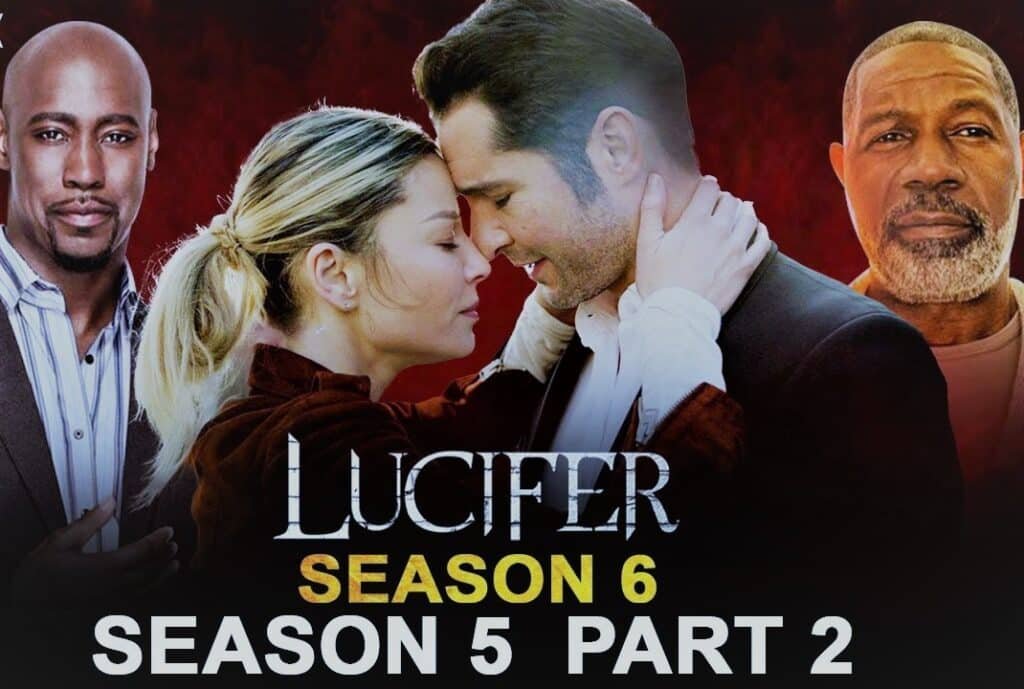 Just as the pandemic affected our lives, so did Lucifer. So, how? Tom Ellis, the star of the series, says the crew behind Lucifer will have to develop some practices for a post-covid world. He says it’s a big knock-on effect to how much they can physically shoot in a day with strict methods to be taken. Are we going to see fewer scenes, as Season 6 is expected to require more crowded or open area shots? Joe Anderson, another star of the show, thinks the pandemic will be over by then. We hope you’re right, Joe!

What Could Be The Plot of Lucifer Season 5 Part 2?

The plot of episodes is a matter of curiosity. But thanks to what we watched in the first 8 episodes, we have some predictions. Now I’ll try to satisfy your curiosity. One of these predictions is the dissolution of the brother’s feud, and the other is the return of God to Earth. Already quite predictable ideas. We wonder if Lucifer can go back to hell. It looks like it’s going to be an interesting season. Besides, the ninth episode will certainly be a musical episode.

Nevertheless, there is a lot of curiosity about Lucifer’s fifth season. Let’s wait and see on May 28. It’s only a little while. Don’t forget to follow our site for more information. See you on other curiosity issues!