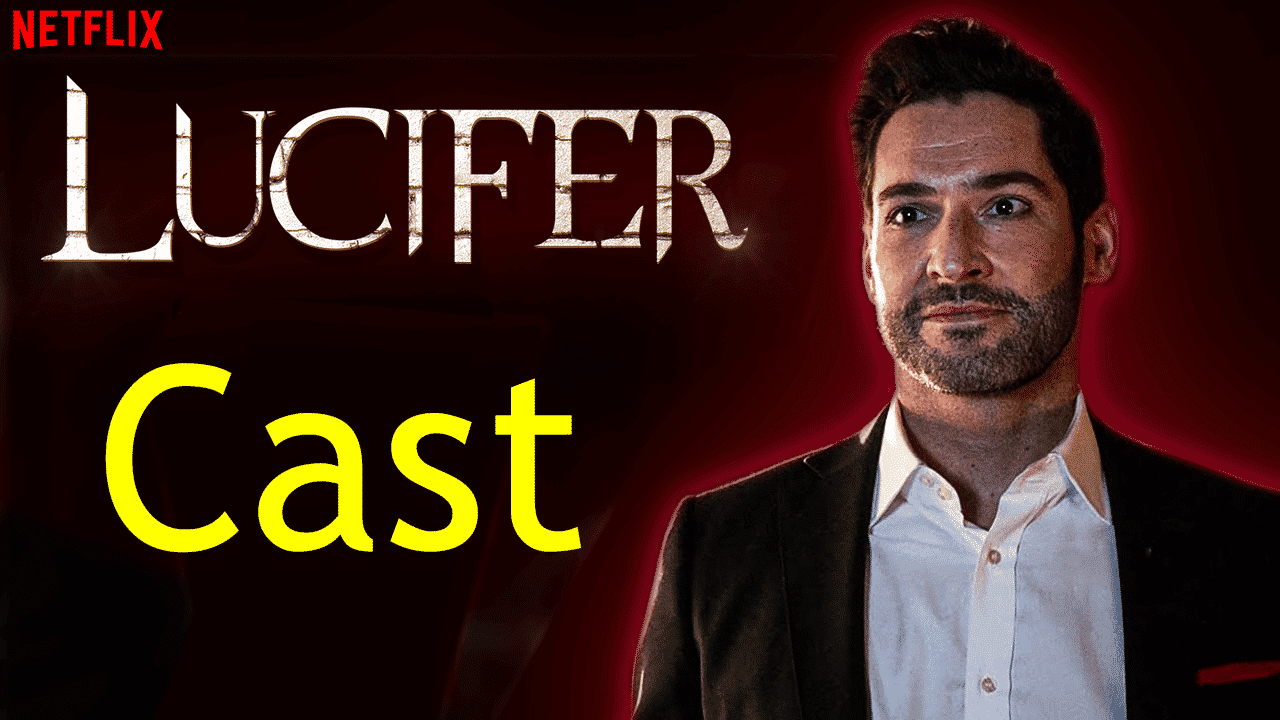 Are you ready to dive into the private life of Tom Ellis, the lead actor of Lucifer, and other characters of the series? It looks like we can hear you say we’re ready. Then let’s find out their age and life partners without loss of time! 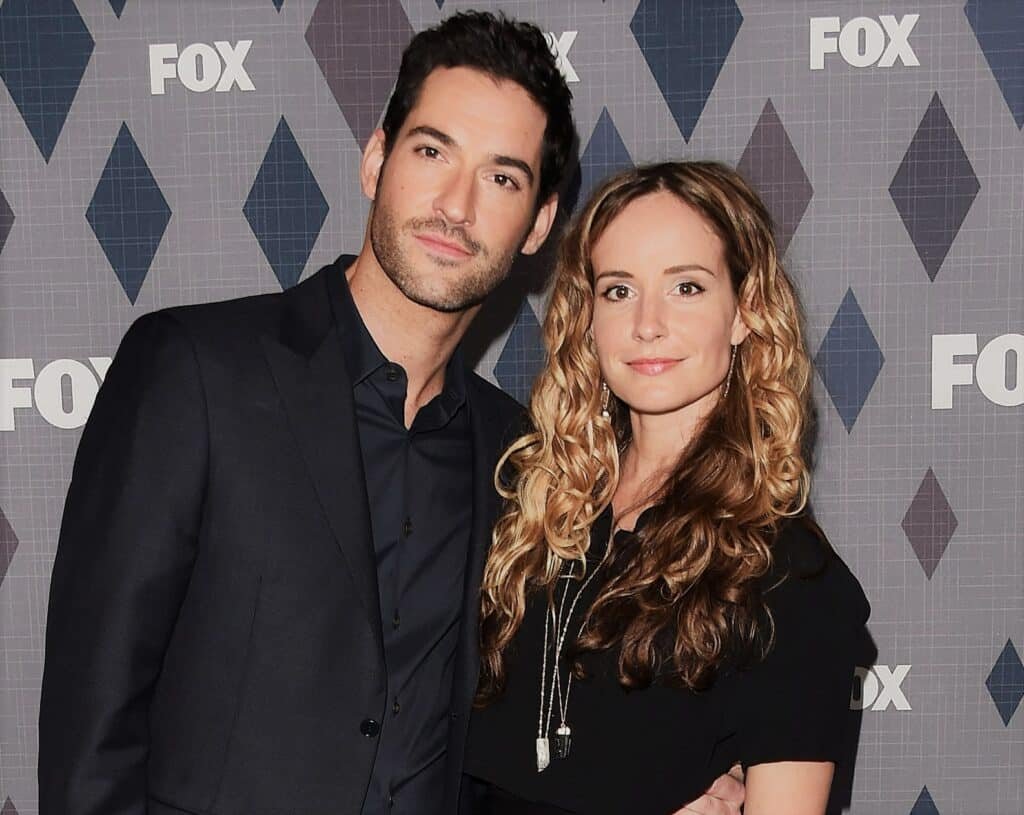 Firstly, let’s take a look at the life of Lucifer co-star Tom Ellis. Lucifer is the most important character in our lives for 5 seasons. It’s time to find out what we don’t know about his real life. If you want to know his real age and wife, just keep watching the video.

Tom Ellis is 42 years old. Our handsome actor looks younger, doesn’t he? As for his real-life partner, Tom Ellis’ wife is Meaghan Oppenheimer who is a screenwriter and actress. They had been in a relationship since 2015 and crowned their relationship with marriage in 2017. We wish the couple happiness. He is also a father and has a daughter named Nora from his previous marriage to Tamzin Outhwaite. We do not doubt that he is a very good father! 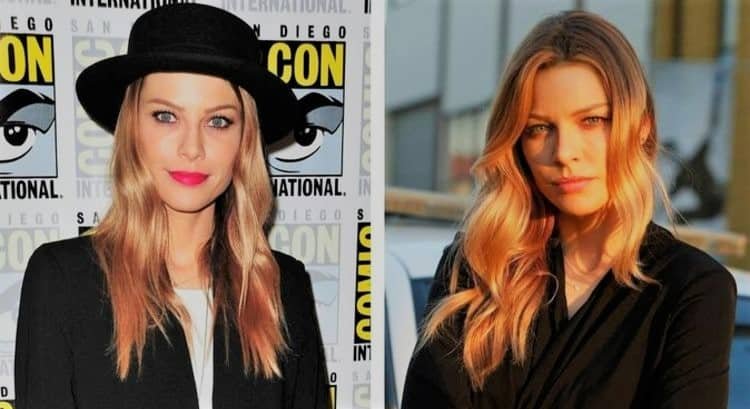 Let’s talk about another character, Lauren German, who plays Chloe Decker. She’s a 42-year-old woman, and we’re surprised that this beautiful woman is not having a love affair with anyone right now. Besides, she is not someone who lives her love affairs in the glare of publicity. We hope she can find the love of her life. 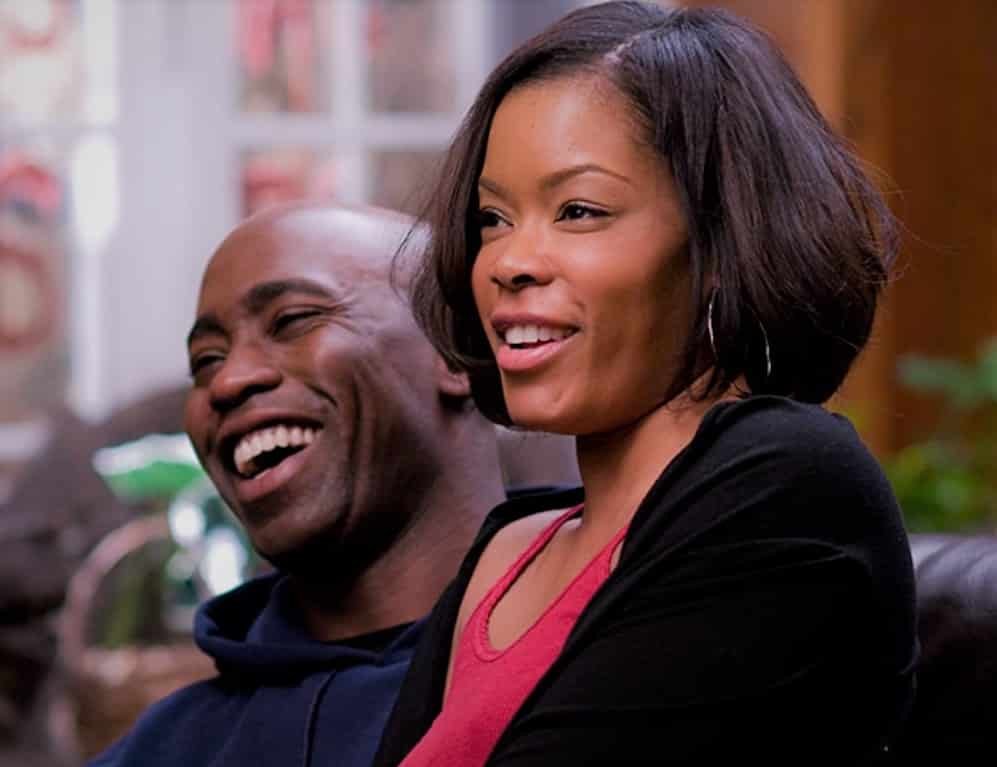 Let’s continue with David Bryan Woodside, who plays the character Amenadiel. He is 52 years old. He had a relationship with Golden Brooks between 2006 and 2010. And they have a daughter from this relationship. But now they continue their lives as friends. And there is no known love affair at the moment. 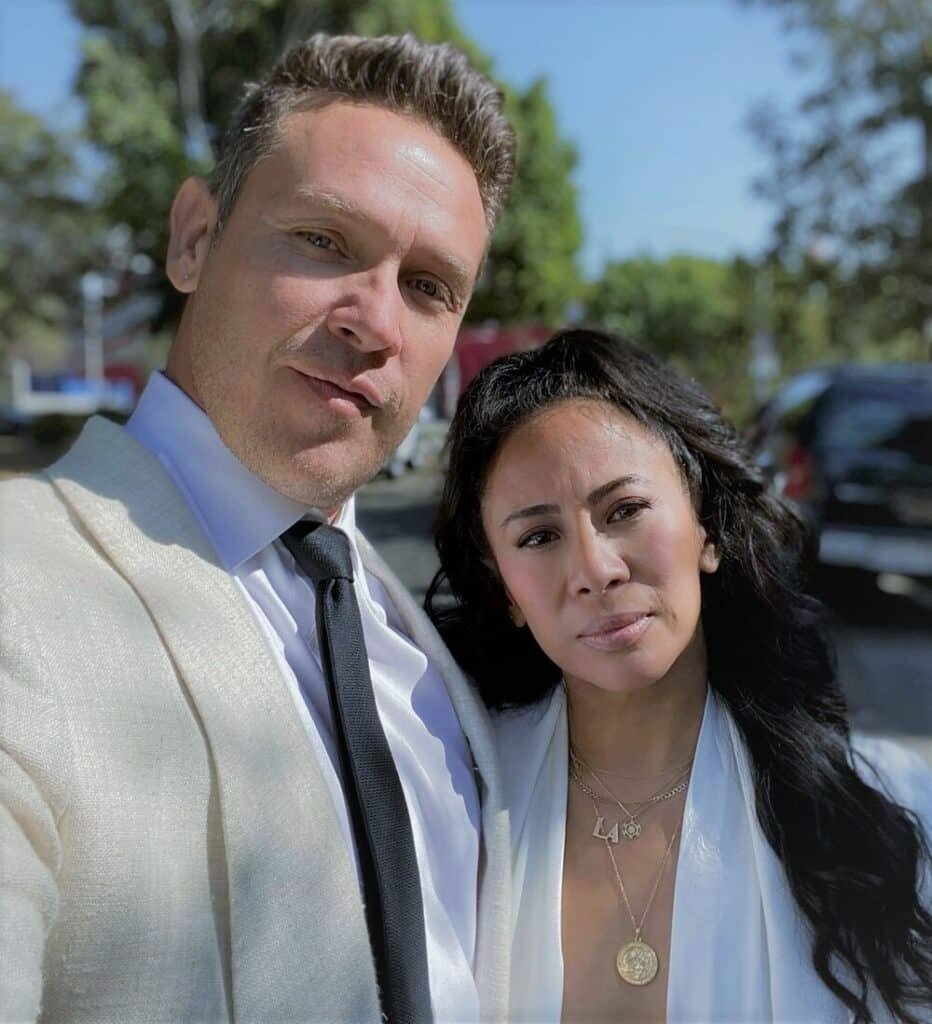 Kevin Alejandro, who plays Detective Dan Espinoza on the series, is 45 years old. He has been married to Leslie de Jesus Alejandro who is a producer, filmmaker, and director since 2004. Besides, they have a son named Kaden Michael Alejandro. We wish this family happiness. 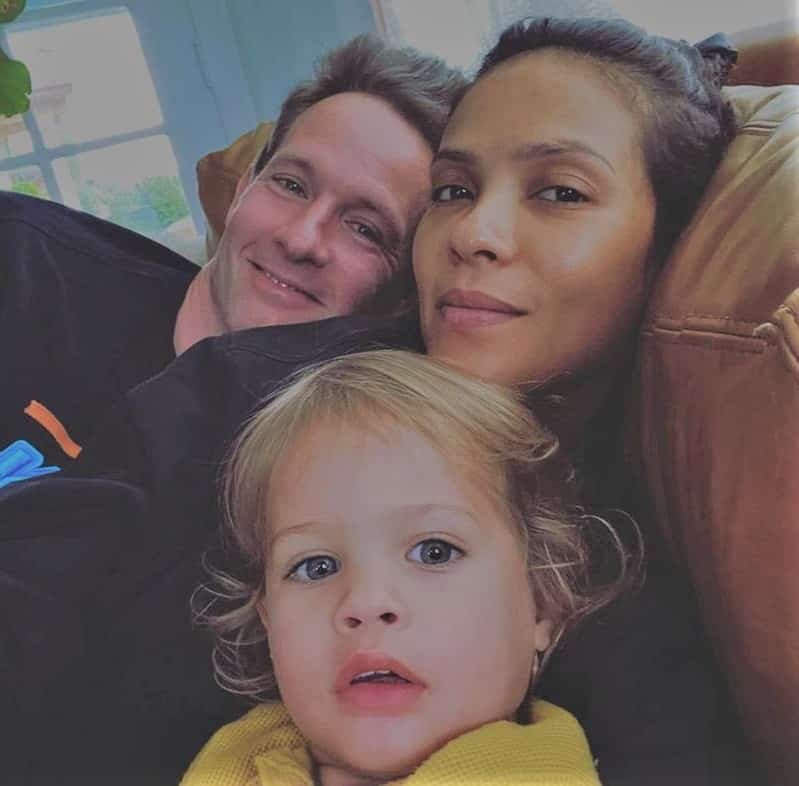 Lucifer Lesley-Ann Brandt and Her Family

Let’s continue with another actress. Lesley-Ann Brandt, who is 39 years old, has been married to American actor Chris Payne Gilbert since 2015. They met at Nancy Bank Acting Studio in 2012 and their love began here. And their son, Kingston Payne Brandt-Gilbert, was born in July 2017. We wish this happy family a lifetime of happiness. 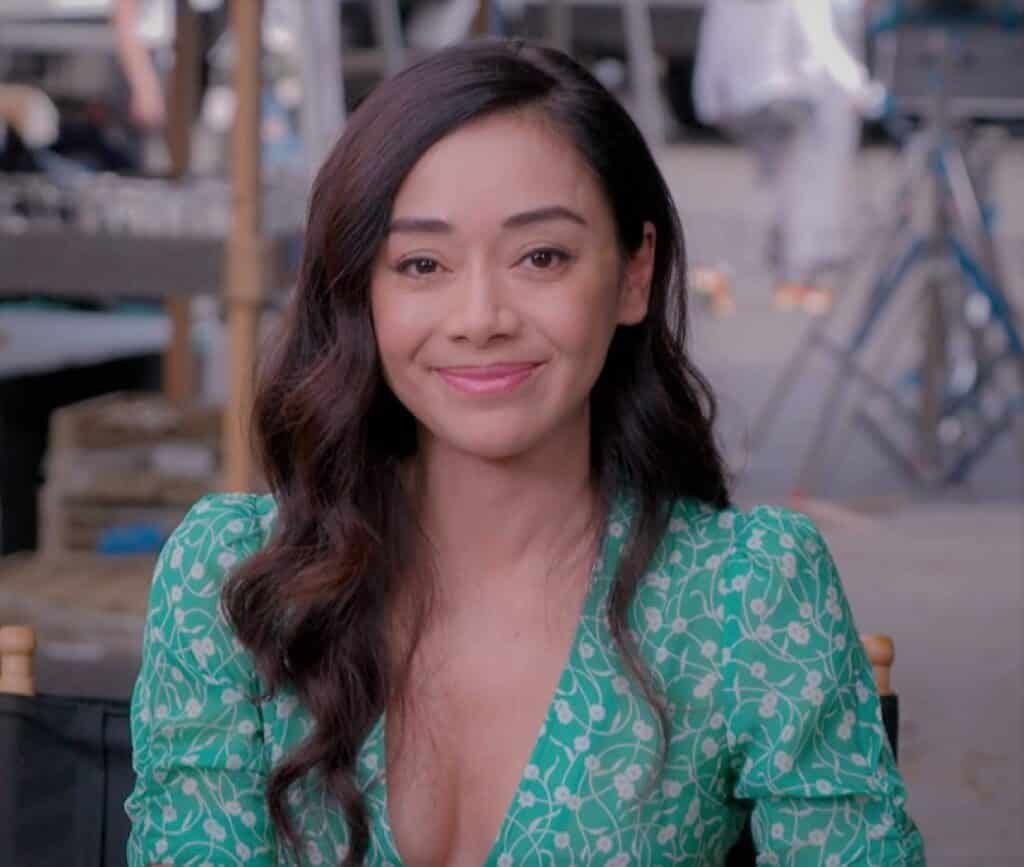 Our next actress is Aimee Garcia, who plays Ella Lopez on the show. She is 42 years old. Our beautiful actress, who used to be in a relationship with Anthony Cook, is not currently in a relationship. We hope she finds a suitable man for her. 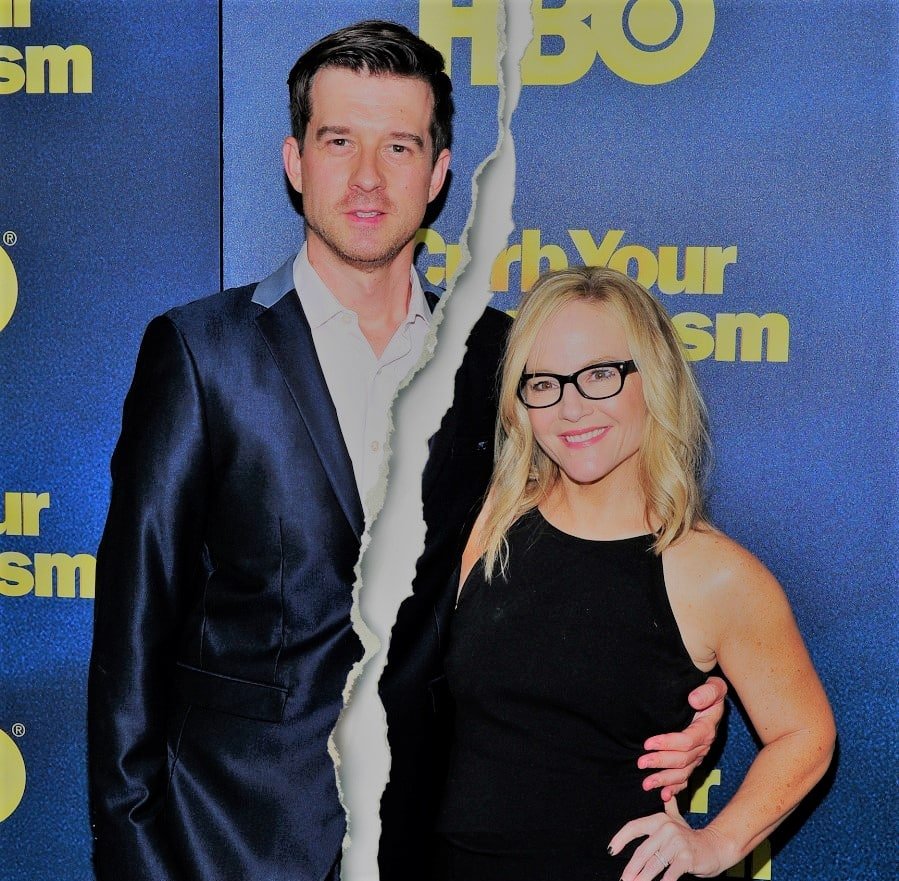 Finally, Rachael Harris, who is 53 years old, was married to American Violinist Christian Hebel in 2014. But the couple decided to divorce after 4 years of marriage. They have 2 sons named Henry and Otto.

We have come to the end of our article. We have updated you with the ages and real-life partners of the characters of Lucifer. If you liked it, don’t forget to follow our page and write in the comments which series you are wondering about the real lives of the actors. Let us present you with their life immediately. Thanks for reading this page. See you! 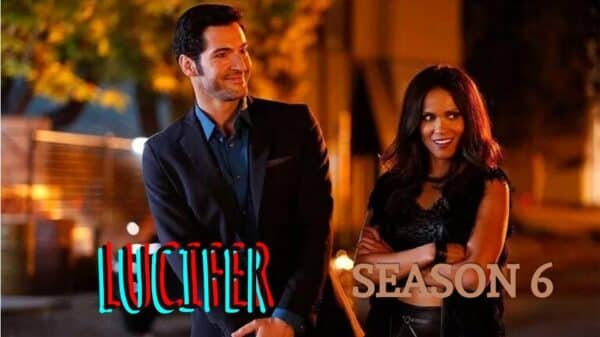 Today is a bittersweet day. The good news is, Lucifer Season 6 is here and it is better than evet. The bad news is,... 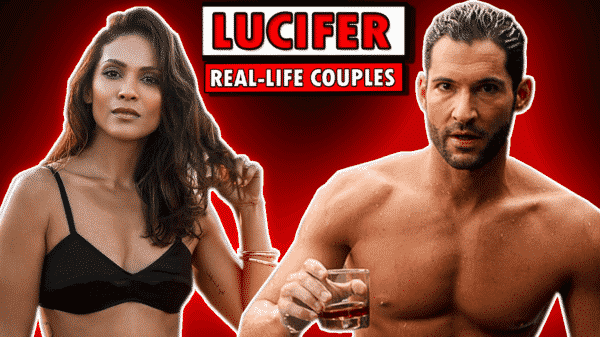 Season 6 of Lucifer has been announced as the final season of the show. And Lucifer Season 6 Cast is getting crowded for its... 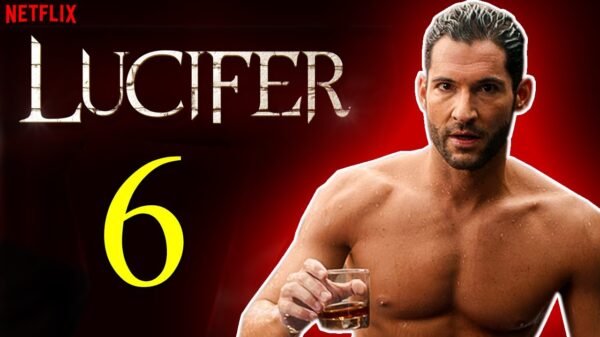 After the second part of the fifth season of Lucifer dropped on Netflix, Lucifer lovers’ curiosity about Lucifer Season 6 increased more. Now, are...