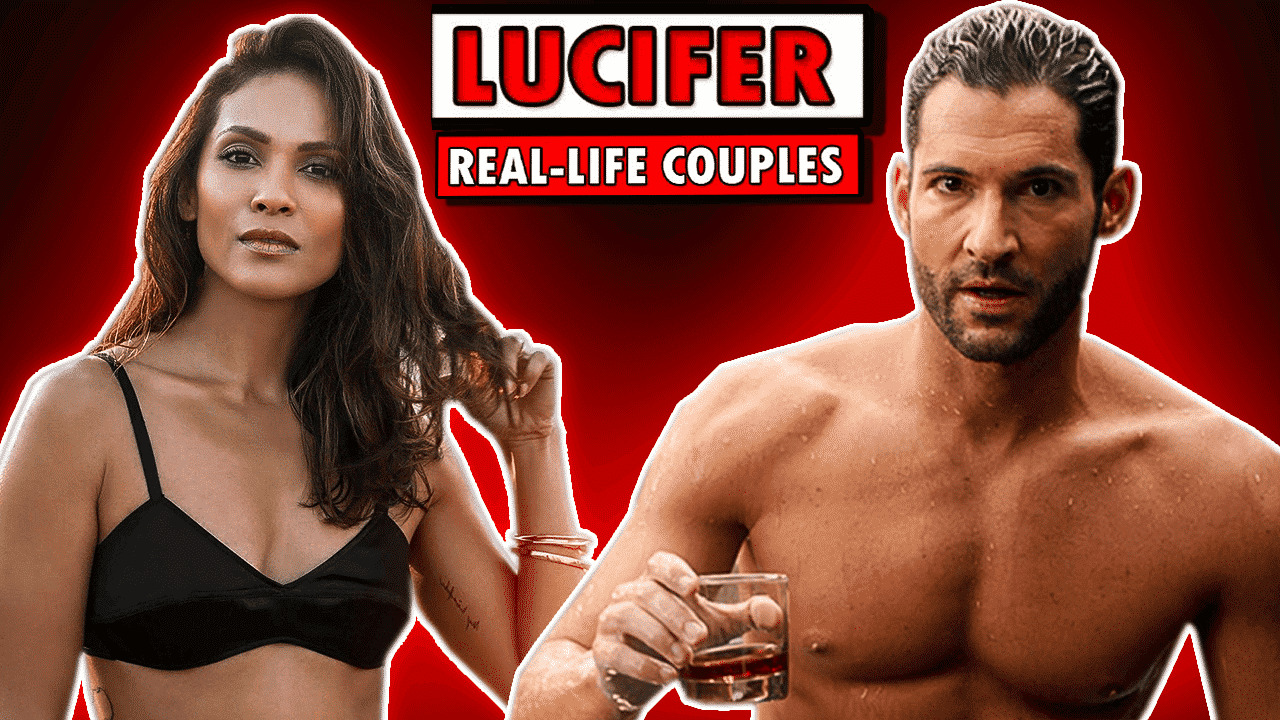 Season 6 of Lucifer has been announced as the final season of the show. And Lucifer Season 6 Cast is getting crowded for its epic final. The fans are devastated to see their favorite show has come to an end. They were ready to get answers to the numerous questions that remained unanswered when Lucifer’s season 5 finished. Season 6 of Lucifer provided answers to these and many other questions in 10 episodes. Enthusiasts of the show want a season 7 so bad, but they will have to deal with the fact that our beloved devil’s journey ends with a spectacular final. The show’s last season was published on Netflix on September 10. 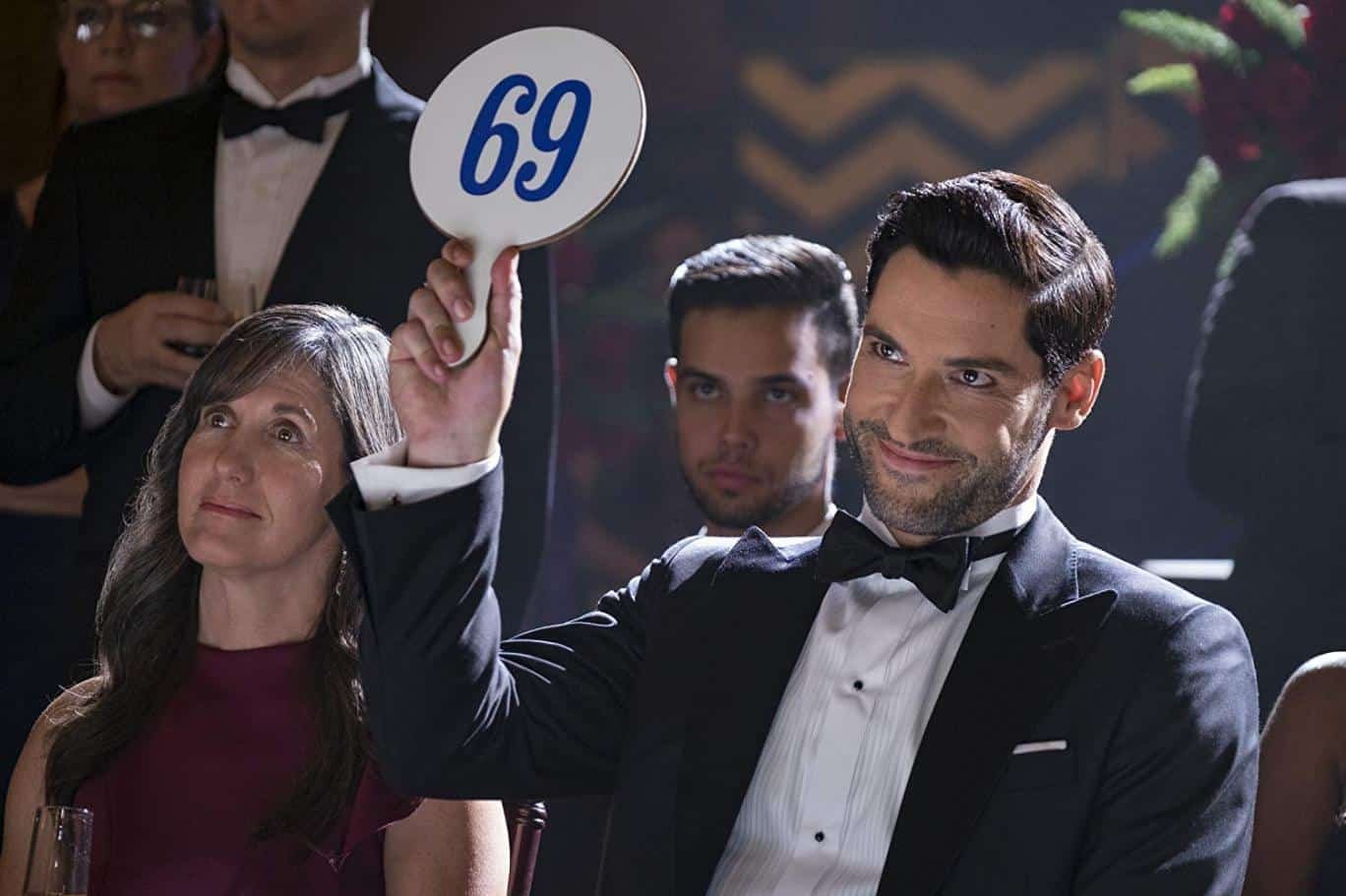 Although the show is ending, its popularity does not decrease. Believe it or not, Lucifer is currently the most popular show on Netflix, less than a week after its premiere. In this article, we will talk about the grand finale and the new additions to the cast. Without further ado, let’s dive into Lucifer Season 6 Cast. 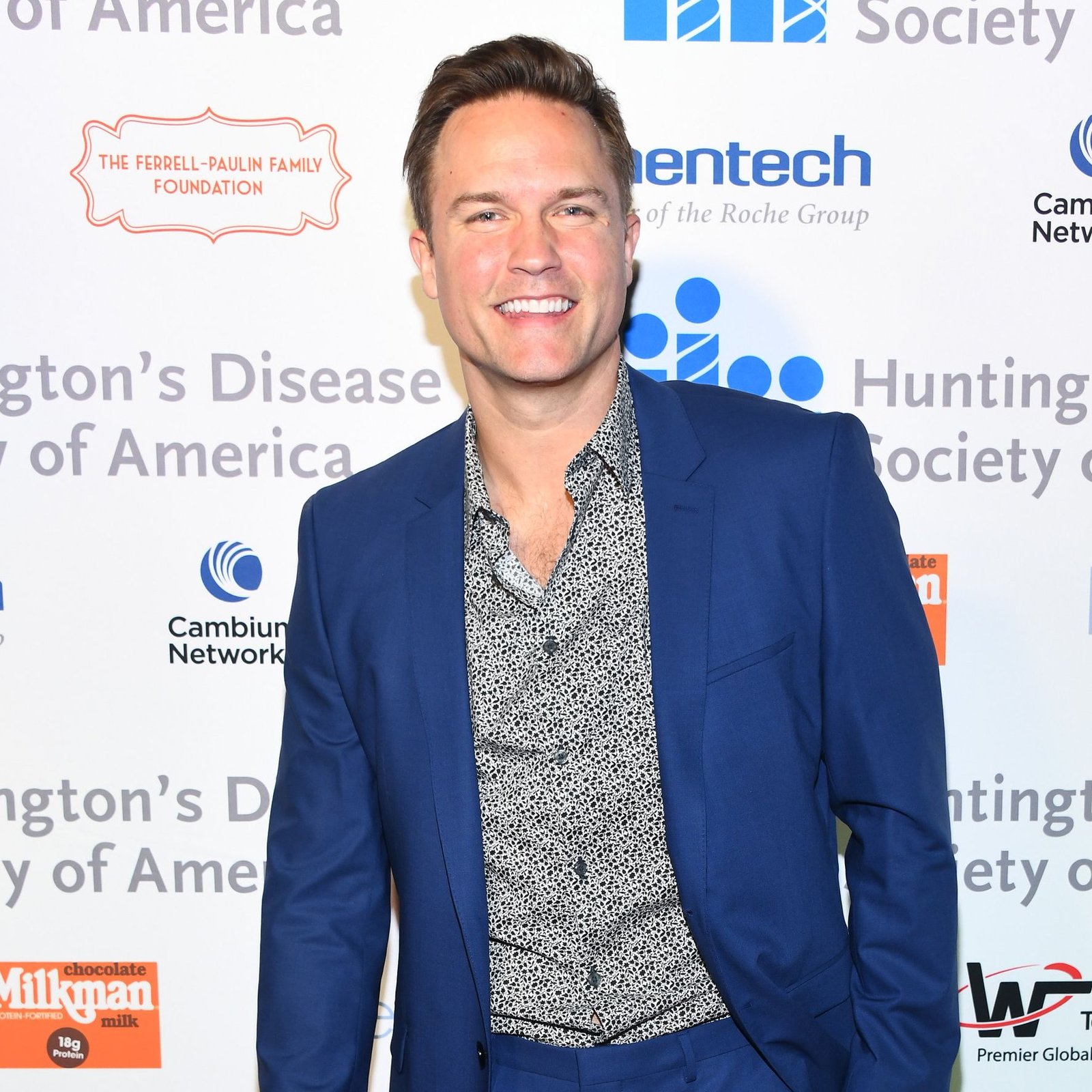 Carol Corbett is a detective of L.A.P.D who is a colleague and a close friend to Dan. The role is portrayed by Scott Porter (born July 14, 1979), who also appears as Jason Street in Friday Night Lights.

Scott Porter married Kelsey Mayfield, a casting director, in April 2013, whom he met on the set of Friday Night Lights. Mayfield gave birth to their son, McCoy Lee, in May 2015. Clover Ash, their daughter, was born in August 2017. 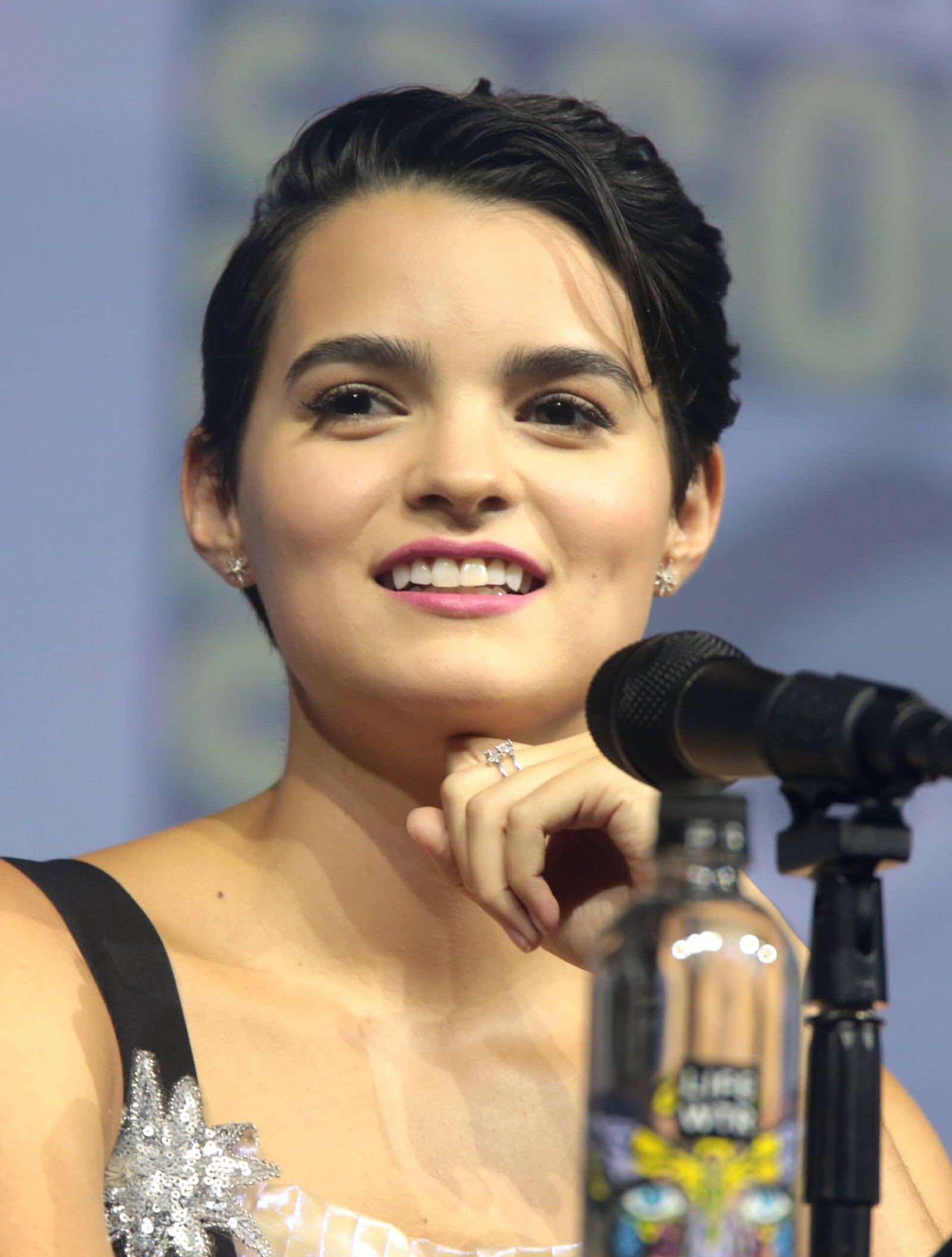 Rory, or by her full name, Aurora Morningstar, is the daughter of Chloe Decker and Lucifer Morningstar. She is an Angel (Well, technically a Nephilim.) She was born in the spring of 2022 and was raised solely by her mother with the support of Lucifer’s friends and family. During season 6, she comes from the future to face her father and get some answers she seeks.

Aurora Morningstar is played by Brianna Caitlin Hildebrand (born August 14, 1996), also known for her roles in Annie Undocumented and Deadpool. She is dating Jonneke Grisham. Two met while working on the movie The First Girl I loved. 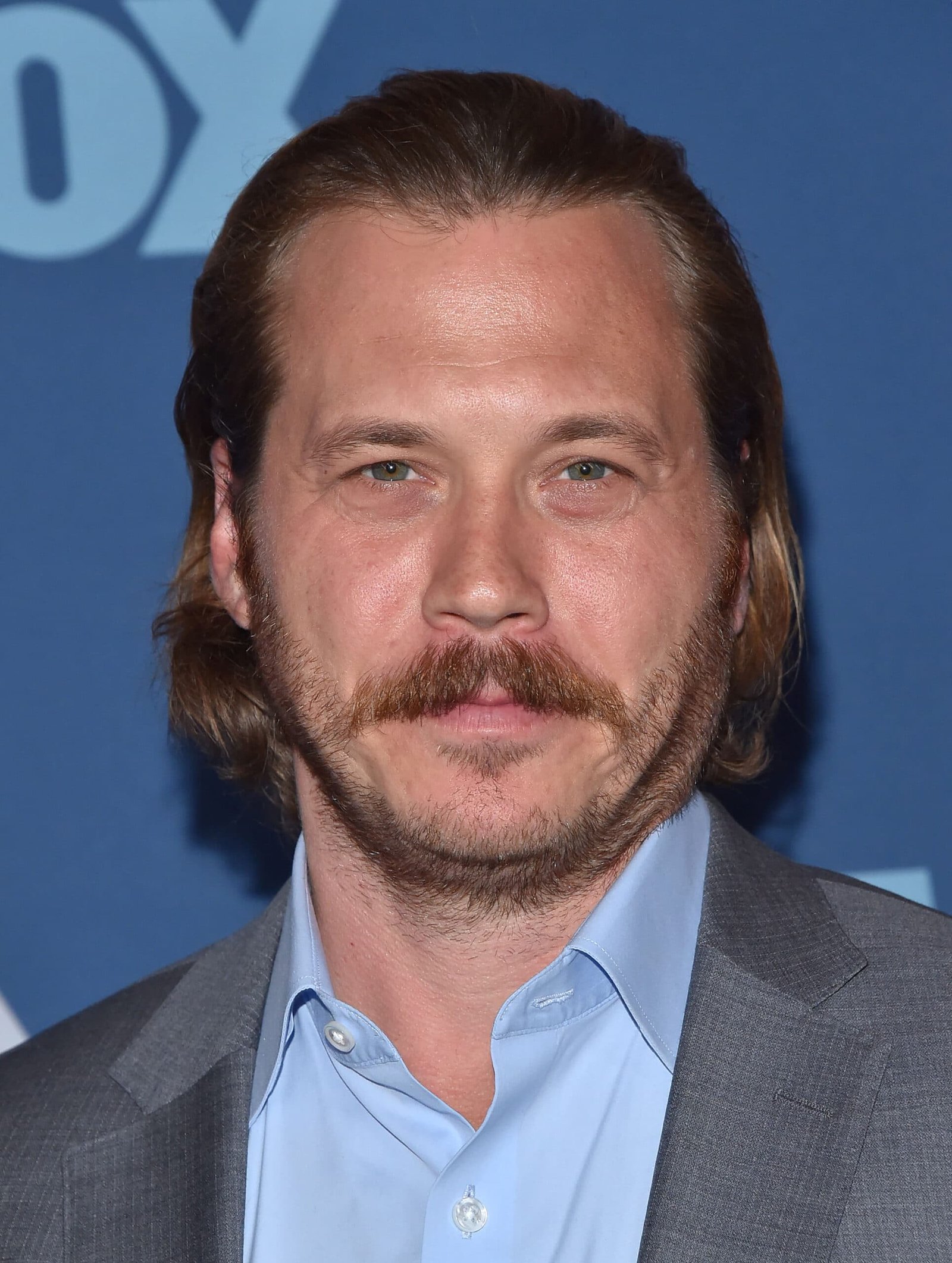 God created Adam as the first male human being. He is the sire of humanity, the father of Cain and Abel, and the spouse of Eve. The role is portrayed by Scott MacArthur (born August 6), who is an actor and writer from the United States. Besides his role in Lucifer, MacArthur is well recognized for his role in The Mick as Jimmy Shepherd. 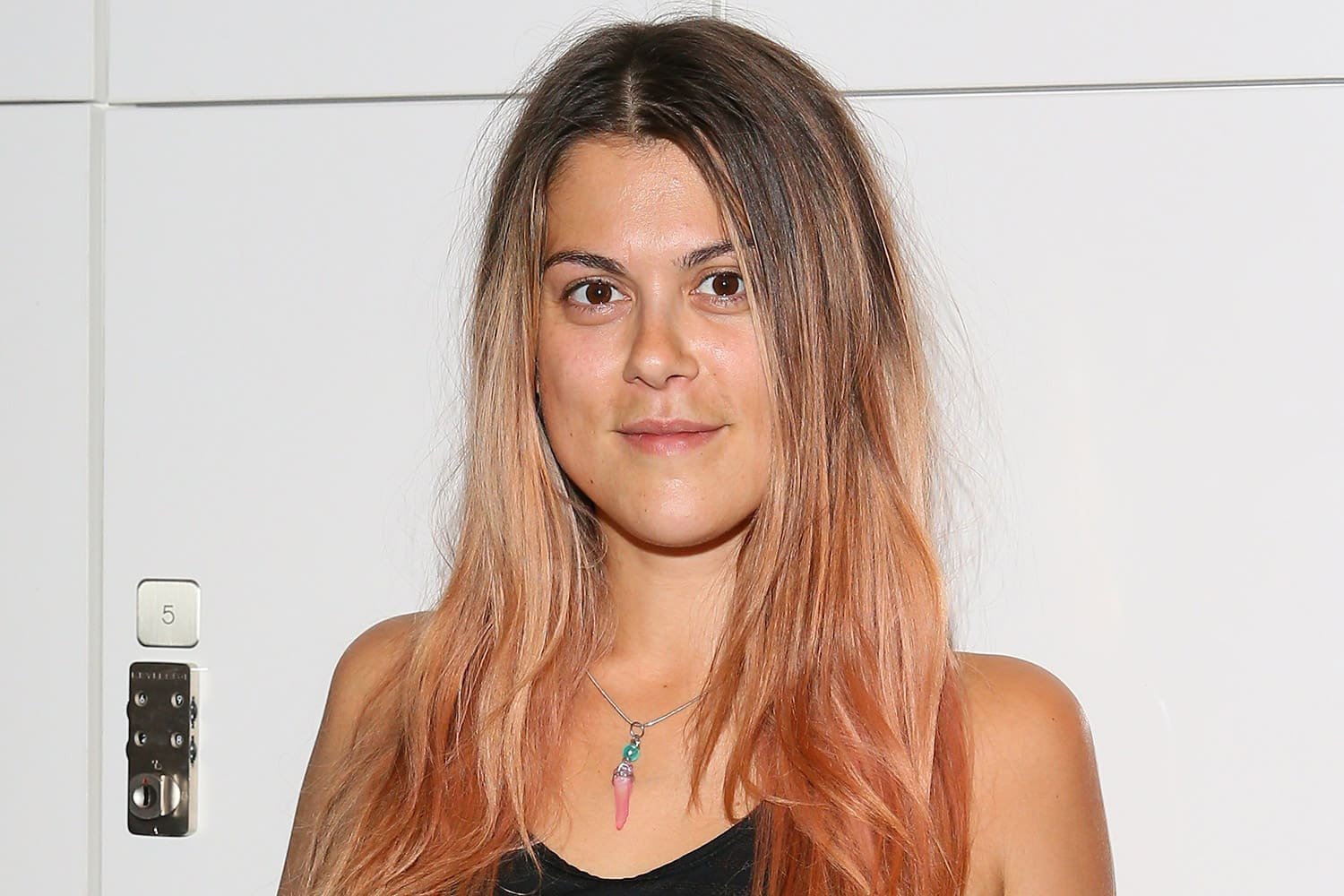 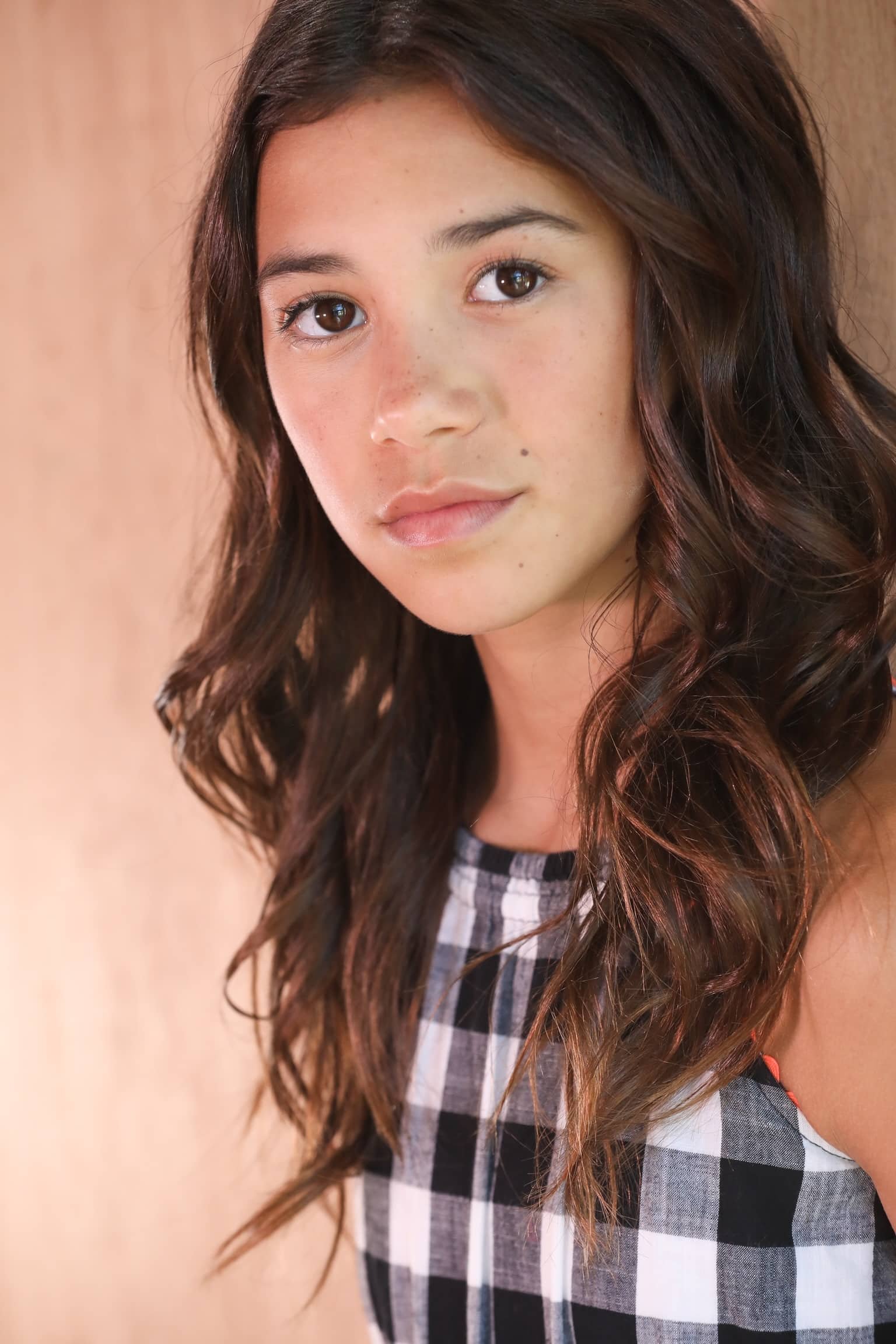 The show’s little Trixie Espinoza is played by Scarlett Estevez (born December 4, 2007). She is also known for playing Megan in Daddy’s Home and its sequel. Trixie is the daughter of Chloe, and she became friends with Lucifer and Mazikeen. She is a bubbly, pleasant young lady who enjoys hugs meeting new people. Trixie is a huge chocolate cake fan, as we’ve discovered from several episodes (and bribing attempts).

Fun fact: Scarlett Estevez grew with the show! She was 7 years old in the pilot episode, and now she is 14!

Where is Trixie in Season 6 of Lucifer?

Trixie Espinoza continues to be a part of Lucifer Season 6 cast, as she appeared in all the previous five seasons of the show. This season, she will help her father to complete his journey in peace. 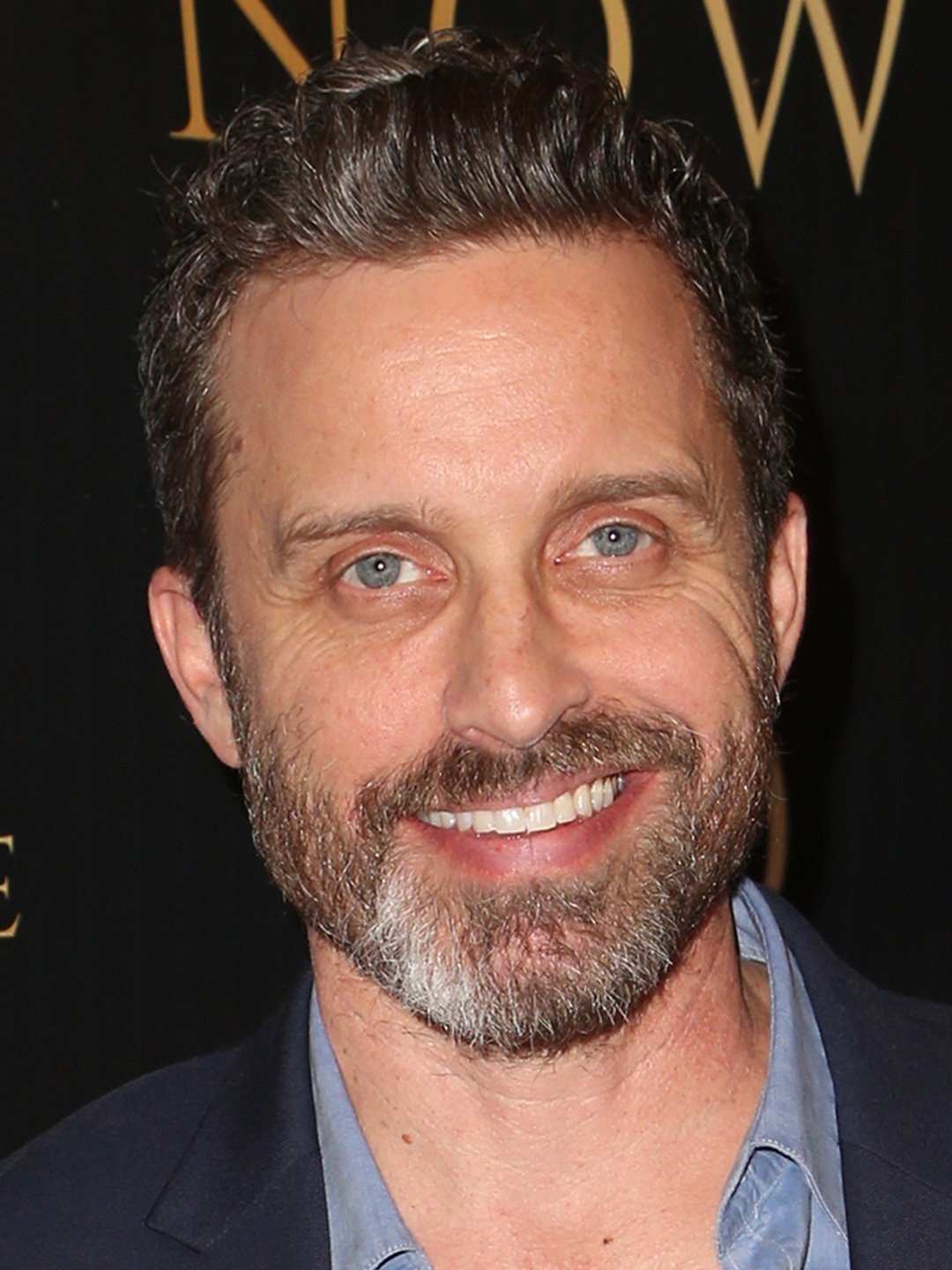 Vincent Le Mec, a recurrent character in Lucifer, is played by Robert Patrick Benedict (born September 21, 1970). In Season 5, he had a minor role, but in season 6 final episode “Partners ‘Til the End,” he was the main antagonist. He was a French mercenary for a criminal organization in Season 5. On Michael’s orders, he assassinated Dan Espinoza, but then his activities were stopped by Lucifer Morningstar and Mazikeen. They slew all of Vincent’s men and trapped him in a living Hell loop. Later, he is imprisoned for the murder of Dan, and his living Hell loop eventually made him go insane. 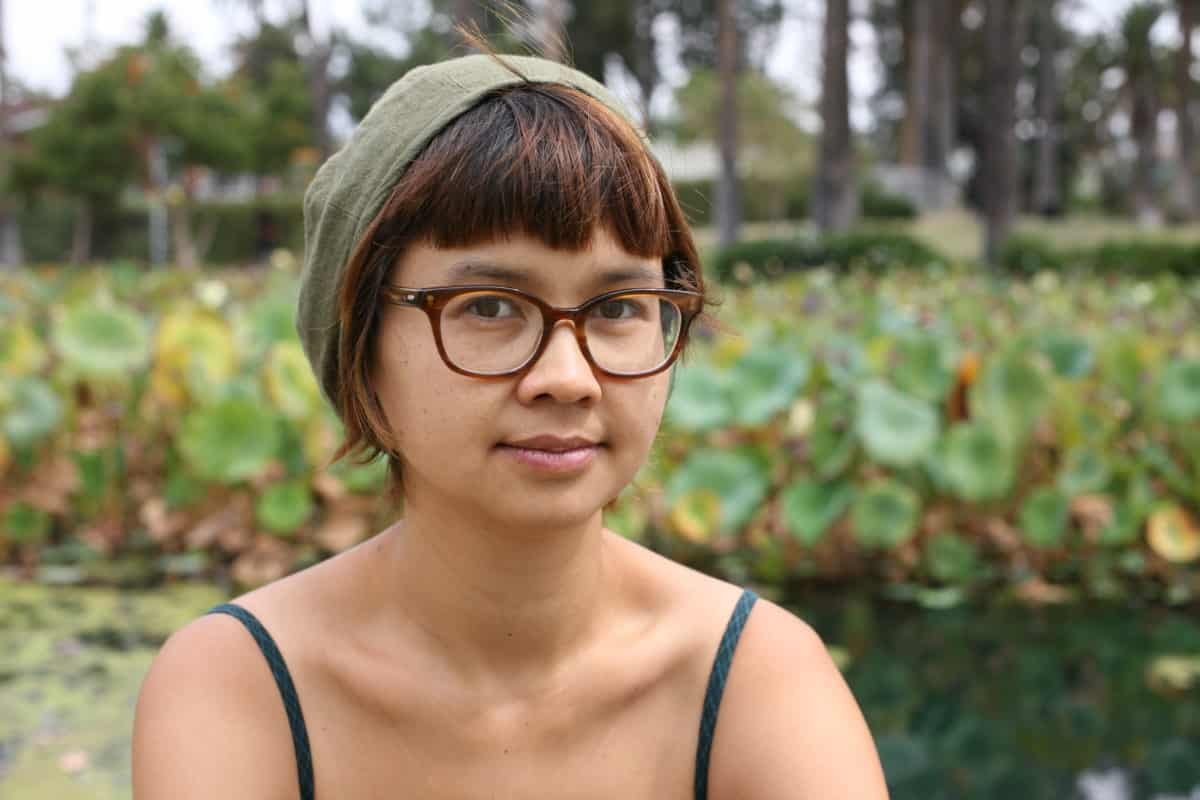 Our last character on the list of Lucifer season 6 cast is Azrael. Azrael is one of Lucifer Morningstar’s younger siblings and an Angel. The role is played by Charlyne Yi(born January 4, 1986), who also appears as Dr. Chi Park in the famous tv show House. In Lucifer Season 6, she is the Angel of Death, in charge of gathering the souls of the dead and transporting them to either Heaven or Hell. She was given her own special blade that murdered anyone who used it. She was close to Lucifer, but she avoided paying him a visit when he was sent to Hell because she thought it would be unpleasant.