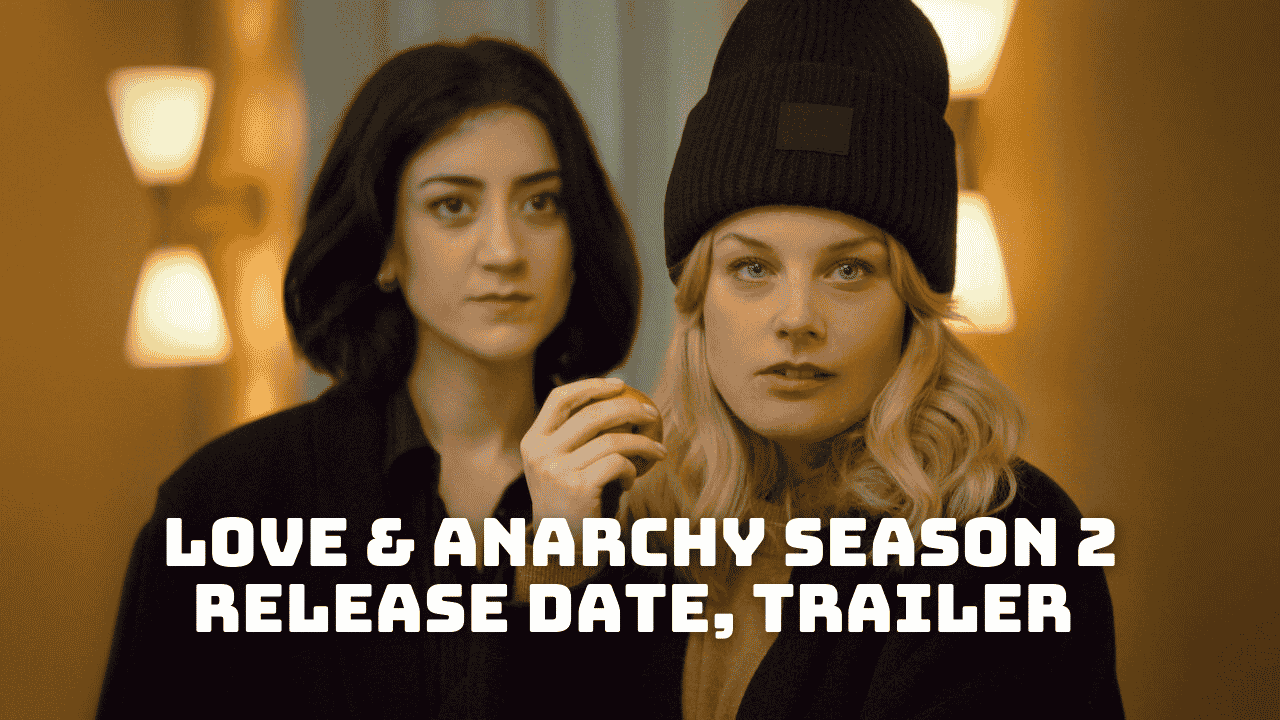 Netflix’s “non-English TV shows” category includes pretty remarkable TV series, and Love & Anarchy (original title: Kärlek och anark) is one of them that we love so much. The romantic comedy came to the streaming platform in 2020 and the fans of the series are waiting with bated breath for Love and Anarchy Season 2, but will there be a 2nd installment of the series? Or will it be canceled? Where is Love and Anarchy being filmed? Is it worth watching? Here is everything we know about the Swedish Netflix series. The Netflix series Love and Anarchy revolves around Sofie, a career-minded consultant and married mother of two, who gets a contract to modernize an old publishing house. There she meets Max, a young IT technician, and an unexpected flirtation begins. Gradually, the two develop a flirtatious game in which they take turns challenging each other to do things that go against common social norms, leading to bigger problems and consequences they must deal with.

And now, without further ado, let’s dive into the latest news about Love & Anarchy Season 2!

Will There Be a Season 2 of Love & Anarchy?

We are very happy to share a wonderful news with the fans of the series. Yes, there will be a Season 2 of Love & Anarchy! What’s more, Netflix has finally announced the release date for the romantic comedy series, and released a teaser, which we share with you here:

So what about the release date of Love & Anarchy Season 2? The Swedish series will return to the streaming platform with its 2nd season on June 16, 2022.

Is Love and Anarchy a Good Show? 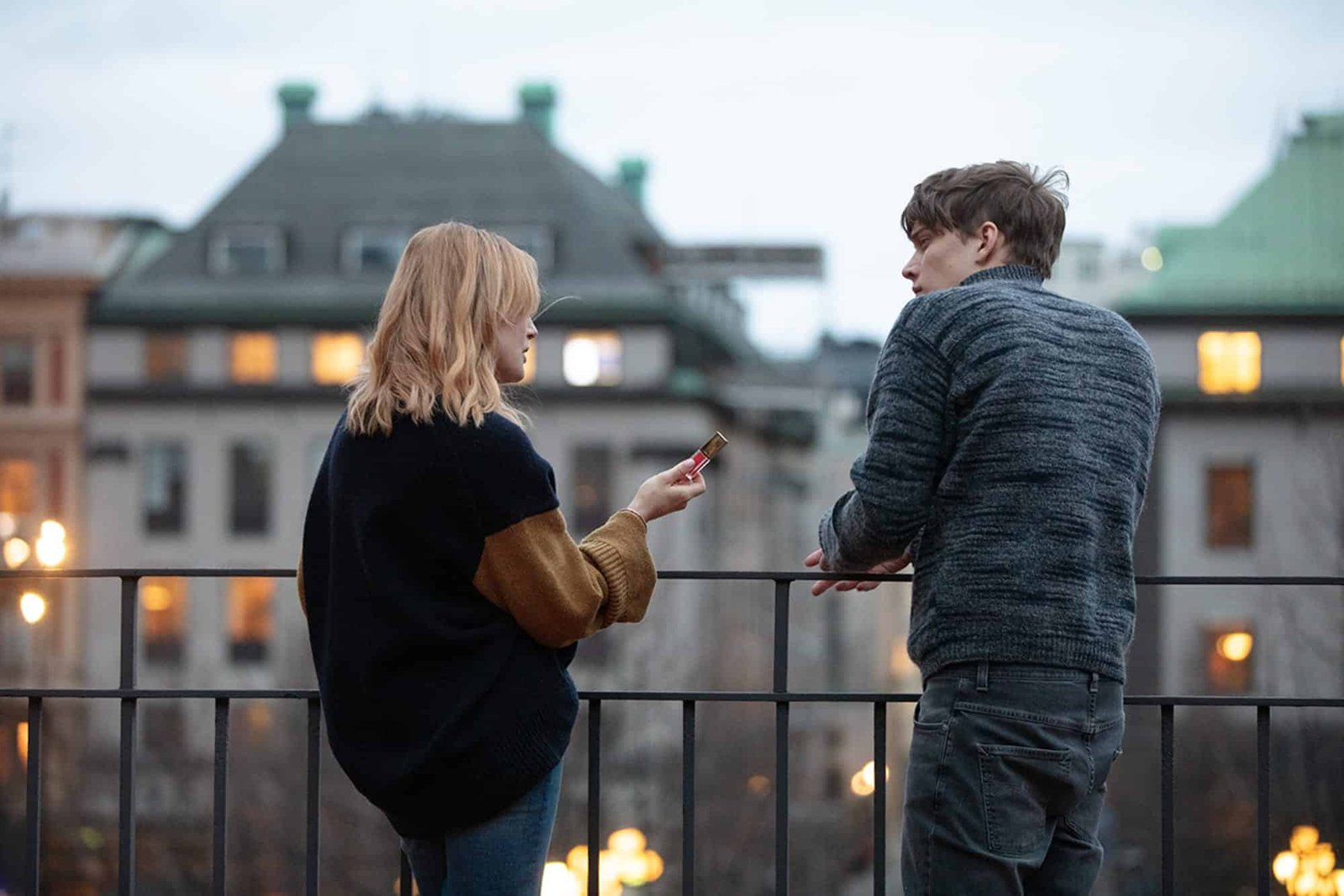 Love and Anarchy is a good series if you want to watch something light. Season 1 has eight episodes, all of which are about 30 minutes long. That means you can watch the whole season in one go without getting bogged down. Also, the series was praised by critics and was well received by viewers. Love and Anarchy was rated 7.4 on IMDb and received 100% from critics and 91% from viewers on Rotten Tomatoes – that’s fantastic! 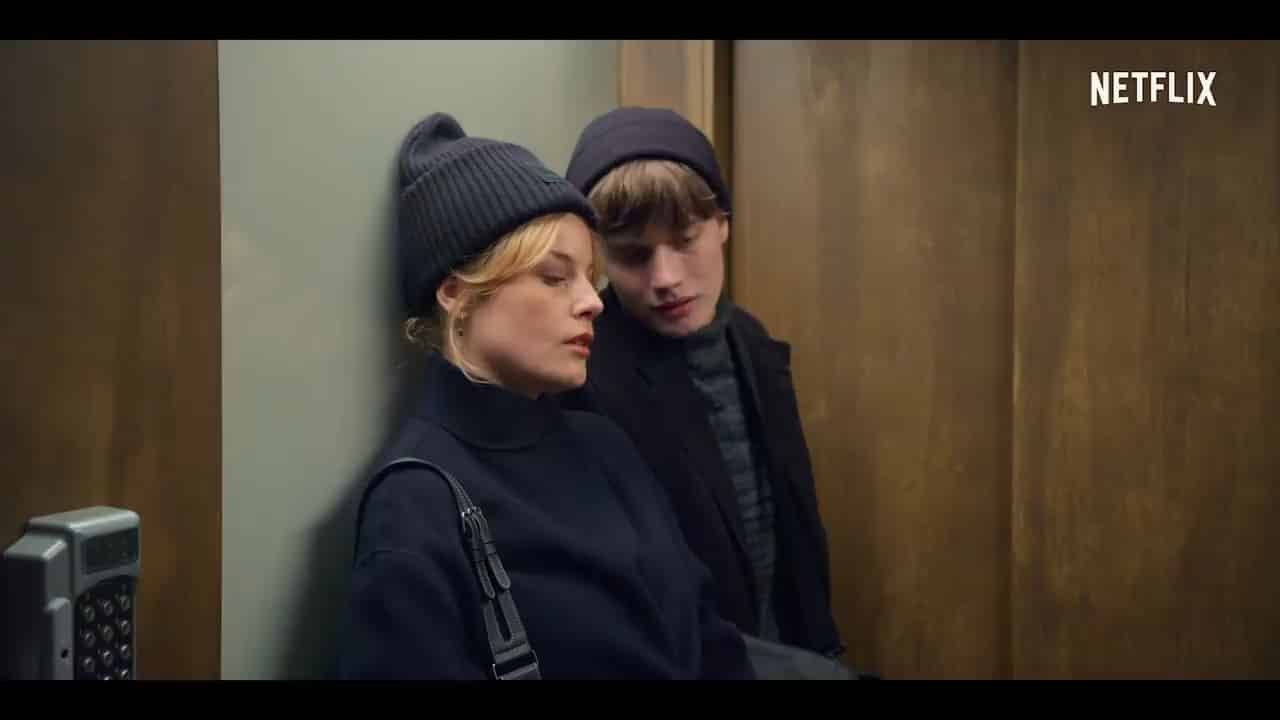 The series offers an authentic and open story.

When it comes to the story of the Netflix series, we can say that it presents the viewers a gripping story because it offers a different perspective on relationships. The series makes you think about social norms without overwhelming you with deep philosophical questions. It helps viewers broaden their perspective on romantic and sexual relationships and marriage, and also features a number of comedic interludes that will make you swoon with laughter.

The series offers an authentic and open story without drowning in romantic comedy tropes, which is great for those who want an original and groundbreaking rom-com story. That’s why we highly recommend you watch Love & Anarchy.

What Country is Love and Anarchy from?

Love and Anarchy is a Swedish romantic comedy TV series on Netflix. It’s the second Swedish-language TV series on the streaming platform after Quicksand. The series was developed by Lisa Langseth together with Alex Haridi and premiered on November 4, 2020.

Where Is Love and Anarchy Filmed?

Love and Anarchy was filmed in Stockholm, the capital and largest city of Sweden, and shows urban life in the capital of Sweden.

Share 0
In this article:Love & Anarchy, Love and Anarchy Season 2