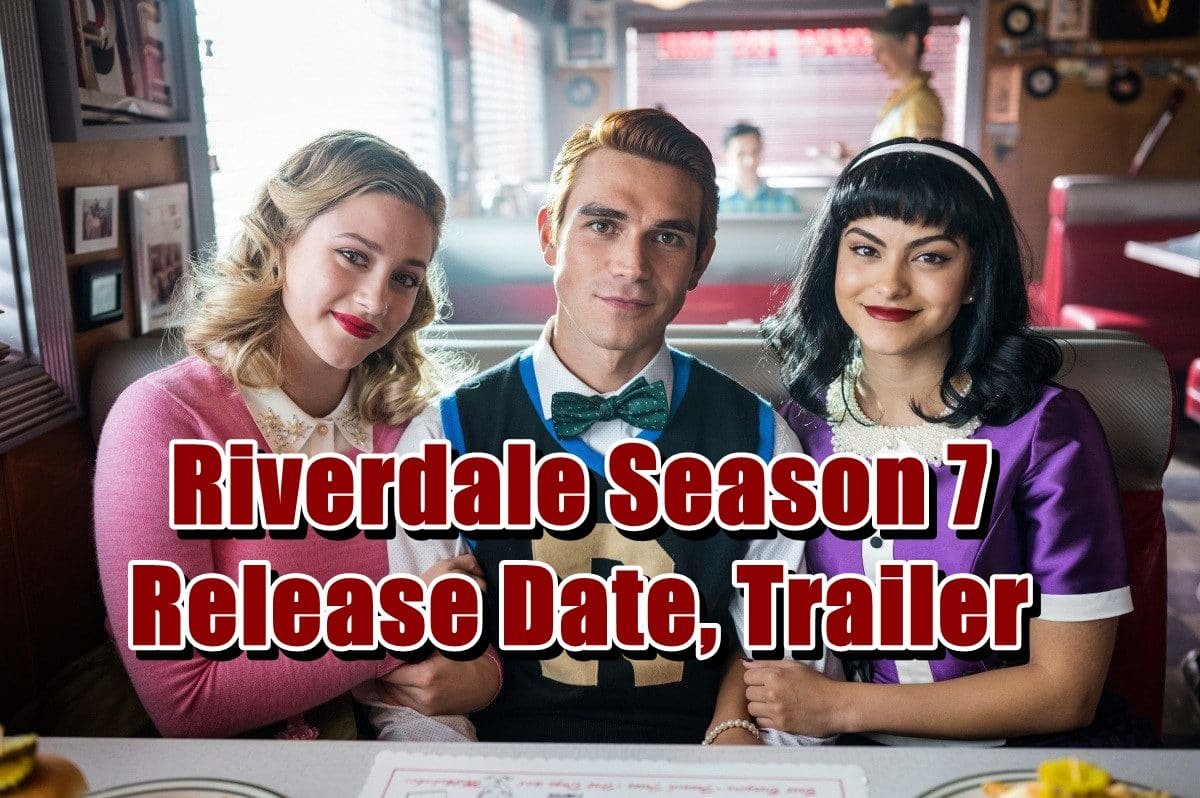 The Riverdale cast has gone through a lot during the last 6 seasons, but will there be Riverdale Season 7 for them to continue working hard? Fans are expecting The CW to extend Riverdale for the 7th season and according to the rumors, the network moved considerably sooner than expected, so there is a possible extension of the show, even when the 6th season is currently airing!

Some fans and followers of the show are also wondering if Riverdale Season 7 will be the last one, which we will give the answer of below. There seems to not be enough solid information related to the future of the 7th season, so while you wait for official information, here is everything you need to know about Riverdale Season 7.

The speculations of Riverdale being the last season arose in early 2020 when KJ Apa claimed that the main cast’s contracts will expire after Riverdale Season 7, but are the speculations true?

Will there be a Season 7 of Riverdale? We are happy to announce that Riverdale Season 7 was officially renewed by The CW on March 22 and we will be able to watch it during the 2022-2023 season, however, The CW would not immediately confirm if Season 7 will be the show’s final season, so we do not know how many seasons will Riverdale have in the future. But do not get your hopes high because some earlier remarks from the show’s actors have hinted it may be the last one.

Lili Reinhart, the star of the hit Netflix series has revealed that Season 7 of Riverdale might be on the way to meet with the viewers. Lili Reinhart went on an Instagram Live at the end of 2021 and announced Riverdale Season 7 will probably be the last one, and Cole Sprouse gave another clue in an Entertainment Tonight interview, discussing the necessity of knowing when to say goodbye to the fans. However, it is best to keep in mind that Reinhart also stated that Riverdale Season 7 may be the final one that will conclude the series. 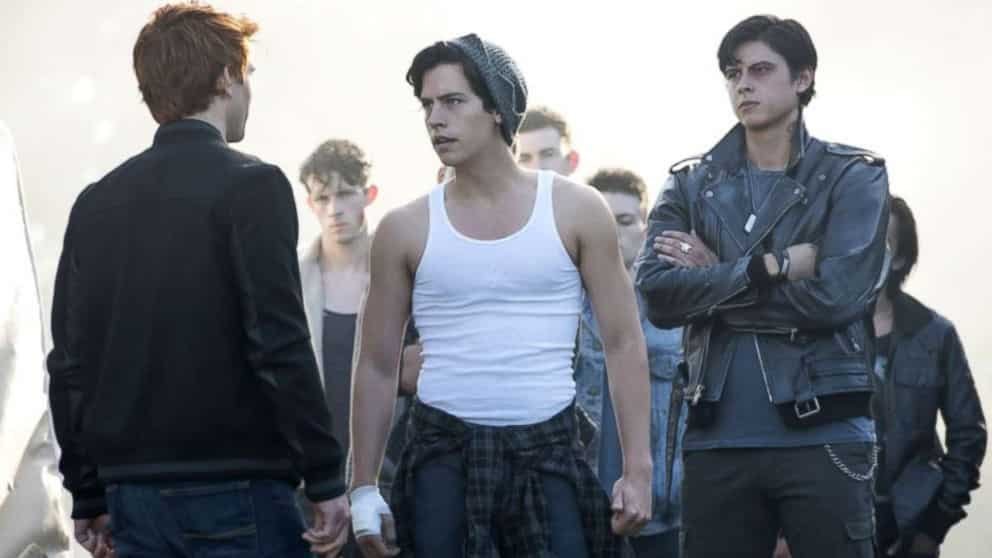 Even more, on March 17, 2022, the showrunner Roberto Aguirre-Sacasa seemed to put an end to any rumors that claim there will not be any more seasons after Riverdale Season 7. He said that things have only begun for the show and there is more to explore. He also made a bold statement and claimed that there is definitely gas in the tank as long as the program gets love from the viewers.

The American adolescent drama Riverdale first premiered in 2017 and we had a lot to watch in 6 seasons the last one was released in December of 2021. The drama was initially based on Archie Andrews and his pals Jughead Jones, Betty Cooper, and Veronica Lodge. These were the characters central to the plot and we watched them working together to figure out peculiar ups and downs.

We know that the future after Season 7 is not known because there are uncertain comments from both the cast and showrunners, but we know one thing: Riverdale Season 7 is going to be an exciting trip for us. But do not forget that Riverdale Season 6 is still airing, so we will have to wait a little longer for the upcoming season. We expect to watch Riverdale’s next season in early 2023.

How many seasons is Riverdale going to have? 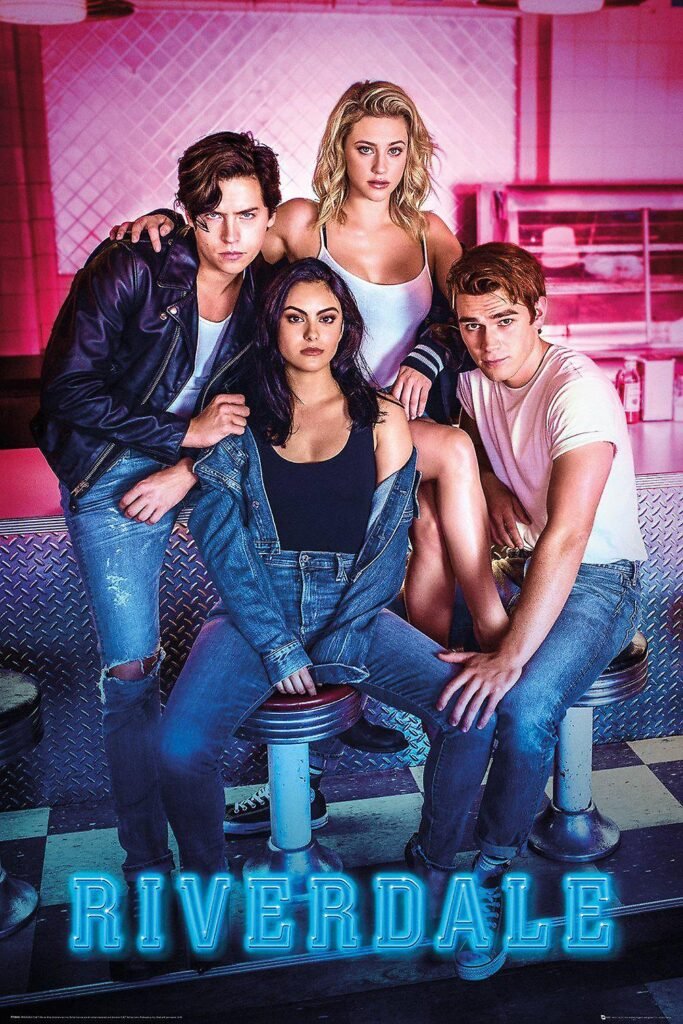 When The CW announced another round of renewals, Riverdale was at the top of the list and it was made clear that there is a high chance that the series will return for Season 7; however, it has not been announced whether Season 7 will conclude the show or not.

One of the cast members announced during Season 4 that the show’s core cast members signed a contract that will make them continue for only 3 more years, which indicates their contracts will be completed with Season 7, but even though that means The CW could easily prolong the show for another year for Season 7, it may be the last one we will ever see.

Where can I watch Riverdale Season 7?

There are several places to watch previous and upcoming Riverdale seasons, and the show is currently available on fuboTV and Netflix, and it may be rented or purchased on iTunes, Amazon Instant Video, Google Play, and Vudu. You have several options, so use them wisely!

Do Betty and Jughead get back together? We know Betty and Jughead had a childhood connection that blossomed into a romance, and all of that was thanks to one time when they pursued Jason Blossom’s death during their high school years, and near the close of Season 5, these two were back to researching together, but both are now connected with other individuals.