The teen drama series Riverdale first aired in 2017. Many mysterious events are presented to the audience about the family, friendship, and love lives of a group of young people in a town called Riverdale. In this mysterious town, the unexpected death of a young student named Jason Blossom creates a shock wave in the town, and some students find themselves investigating the murder. 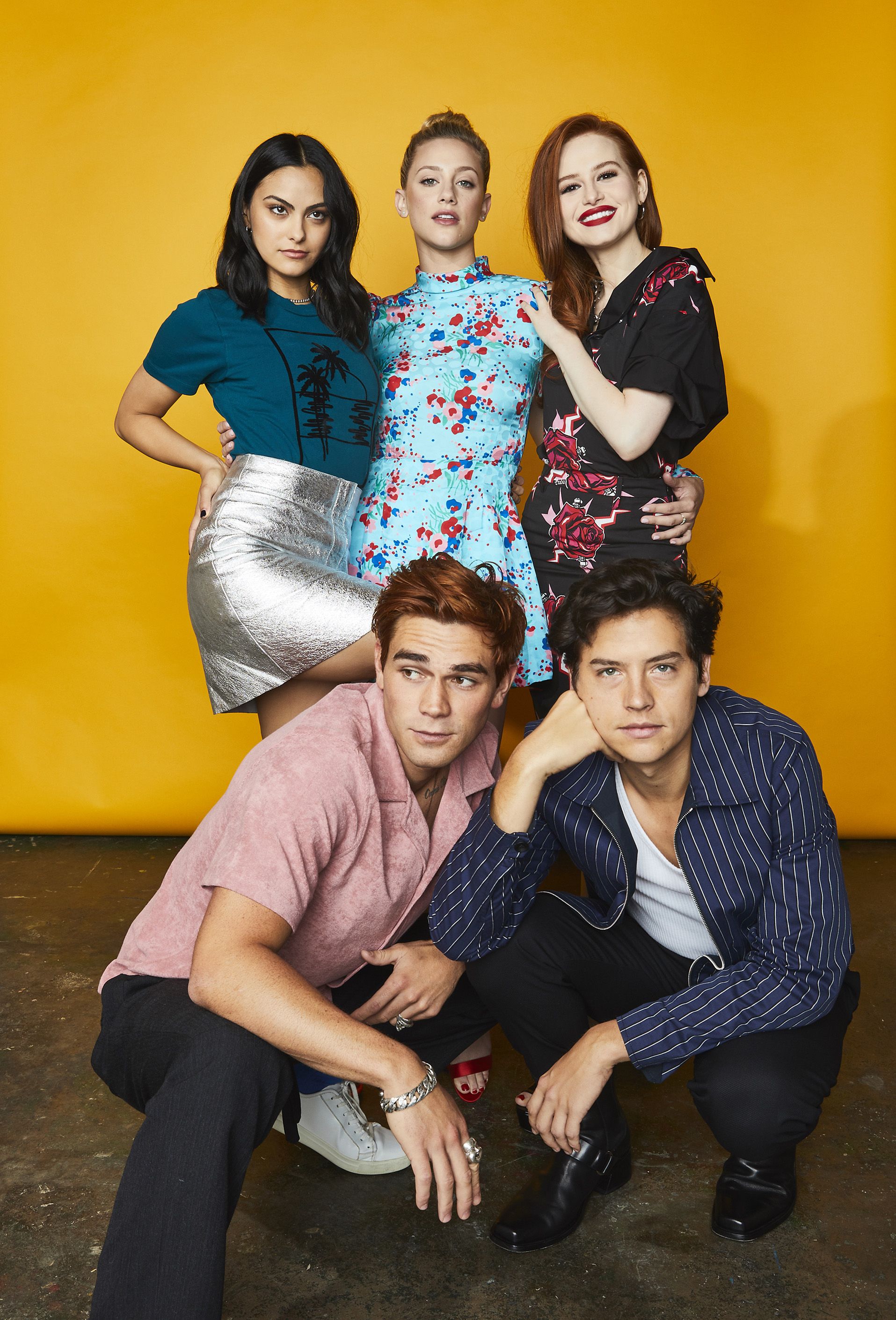 The characters of Riverdale are inspired by the characters created by Archie Comics, one of the biggest comic book publishing houses in America. The cast and episodes of this series, which has a wide audience, are among the most-watched today. Although it is not a Netflix original production, who do you think the Riverdale Season 6 cast, which continues to broadcast on both the CW and Netflix, consists of? Here is all the information for the Riverdale series. The 25-year-old who brings the protagonist to life, KJ Apa is originally from New Zealand. The talented actor, who started to take part in productions during his adolescence, took a role for the first time in 2013 in an ongoing series. He was on the screen for 2 seasons in the soap opera called Shortland Street, which was broadcast in his own country.

K.J, who won the 2016 audition for Riverdale as the character of Archie Andrews. It would not be a lie if we say that he achieved his fame in this way. The popular boy of high school influences all the women around him in the series. He continues to increase his fame by taking part not only in serials but also in productions, most of which are drama films. Lili Reinhart started to be interested in acting at a young age and when she was 18, she moved to Los Angeles and went through difficult ways to realize this dream. While she got her first important role with the character she portrayed in the TV series Law & Order, she also managed to appear in many movies with famous names. She got off the ground in her acting with her role in Riverdale, Betty Cooper. Betty, one of the quiet characters of the series, is also in love with Archie Andrews.

Camila Mendes, a Brazilian-American, started her acting career by taking a role in a commercial, not a TV series, contrary to popular belief. After starring as Veronica Lodge in the teen drama series Riverdale, we saw her on the cover of many tabloid magazines. In the series, we watch Veronica, who has a troubled family life, both her close friendship with Betty and her bumpy love life with Archie. She took a step into the world of film for the first time with the movie, The New Romantic. In 2020, she takes the lead role in the movie Dangerous Lies, released on Netflix.

Cole Sprouse, whom we know from the Disney Channel series (Suite Life) Zack & Cody, in which he starred with his twin Dylan Sprouse, is a celebrity known not only for his acting but also as a writer. In 2017, he played the character of Jughead Jones in the CW series Riverdale. The family history of Jughead, who is very close with Archie and Betty in the series, is not heartwarming at all. He has to be transferred from Riverdale High School because of his father. In this role, Cole Sprouse always manages to garner praise for his excellent acting. Madelaine Petsch, originally from South Africa, but born in Washington, was a child with an interest and talent for the performing arts. She started taking acting and dance training at a young age. She made her acting debut with a small role in the movie (The Hive). Cheryl Blossom stars as Cheryl Blossom, a spoiled and manipulative rich girl in Riverdale. This role brought her serious popularity. It carried its success internationally by winning the ‘Choice Hissy Fit’ award at the ‘Teen Choice Awards” both in 2017 and 2018. The character of Cherly Blossom, embodied by Madeline Petsch, is one of the most dominant characters in the series. 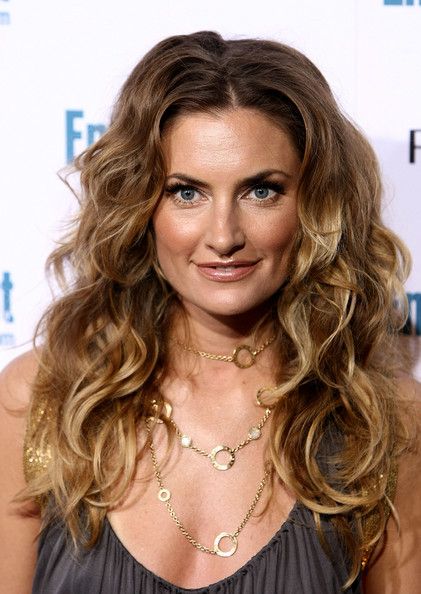 Born in the USA in 1970, Mädchen Amick first appeared in the series Baywatch but made her debut as Shelly in the television series Twin Peaks. Later, she played in Sleepwalkers, Trapped in Paradise with Nicholas Cage, Dream Lover with James Spader, so she had the opportunity to work with big stars. Mädchen currently plays Alice Cooper, the town newspaper’s magazine editor, in Riverdale (2017-present), a teen drama television series based on characters from Archie Comics. Betty’s controlling and obsessive mother. 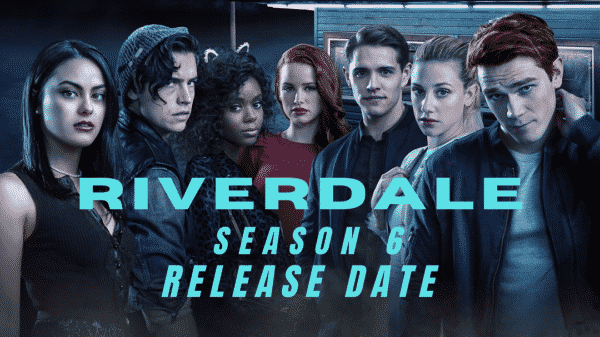 The CW’s Riverdale, which started in 2017 and deals with crime, drama, and mystery genres, has had five seasons so far. The fifth season...