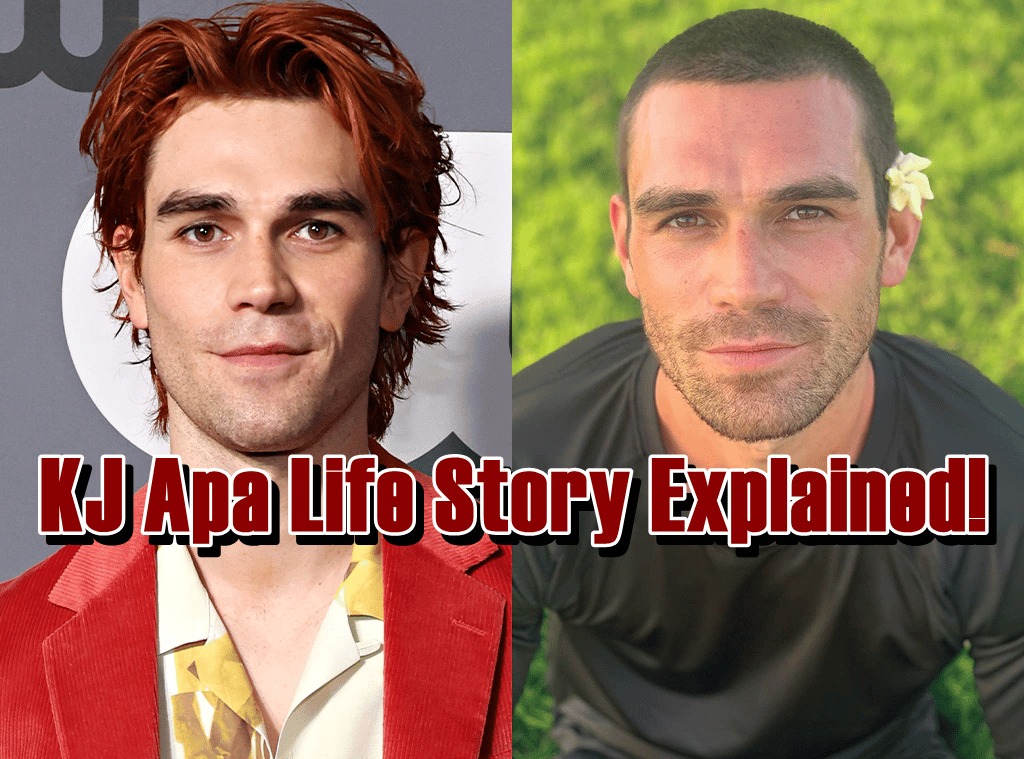 Fitzgerald, Keneti James KJ Apa is the beautiful hottie that plays Archie Andrews on the CW show Riverdale, and other films in which he has appeared include A Dog’s Purpose, and The Hate U Give. Other projects are The Last Summer and I Still Believe. The redhead New Zealander is living out a boyhood goal by appearing in Hollywood and has the potential to become a larger celebrity than he is now. We wanted to have a look at his work, family, and relationships.

KJ’s interest in acting began when he was a child and he debuted in the New Zealand prime-time soap Shortland Street. In 2016, he was cast as Archie Andrews in the CW sitcom Riverdale and got the part in Riverdale after a 4-month search by the show’s casting team. There was a lot of pressure, and KJ handled it by keeping his guitar near during the audition, and KJ got the part, but due to his introverted personality, he didn’t make the best first impression. 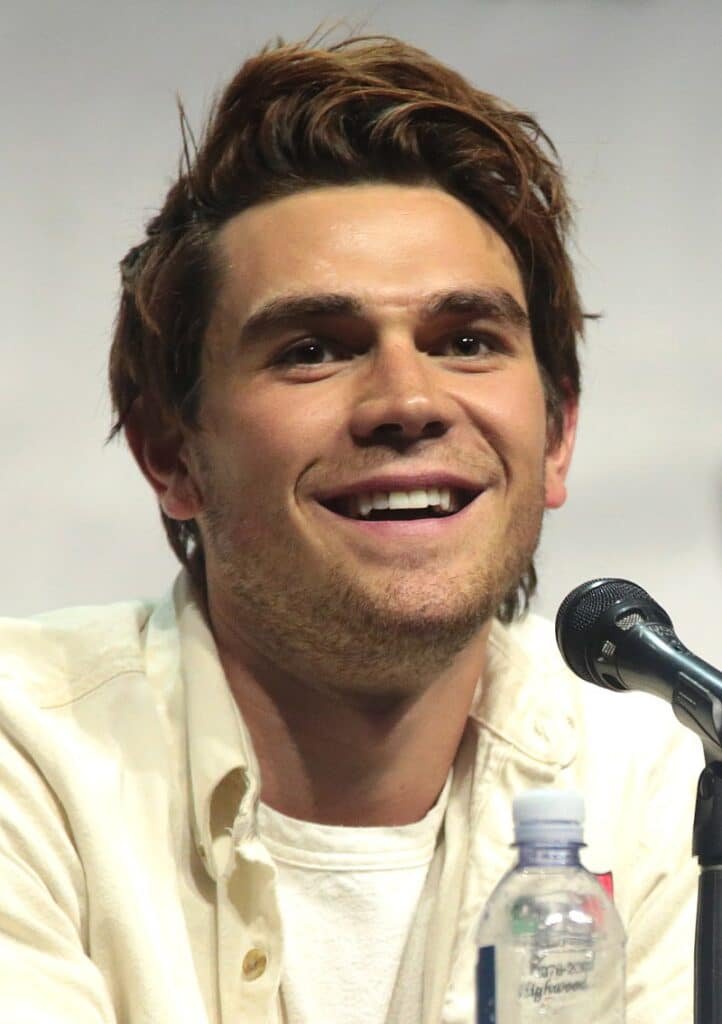 KJ has liked watching the Riverdale ensemble mature as performers and as individuals, and as soon as he saw the screenplay, KJ realized that part of his position in Riverdale was to be perceived as a sex object, so he was prepared for it once filming began. He believes it’s not something he’ll ever get accustomed to, and he also believes that Archie is more than his abs and ability to get along with ladies.

KJ Apa claims that he’s a humanized figure, and he believes people do understand him, but at first glimpse, they will get the impression of a sex object, as someone on the show needs to have abs.

KJ Apa was born on June 17, 1997, in Auckland to a Samoan father and a European New Zealander mother: growing up, he was heavily influenced by Samoan culture as he was raised by Samoan relatives and learned to speak Samoan at an early age. KJ Apa and his father have always had a close relationship, he even received a tattoo on his right shoulder after his father became village leader. KJ also makes it a point to see his father whenever possible, and he claimed his father influences his emotional performance.

Why is KJ Apa so famous? 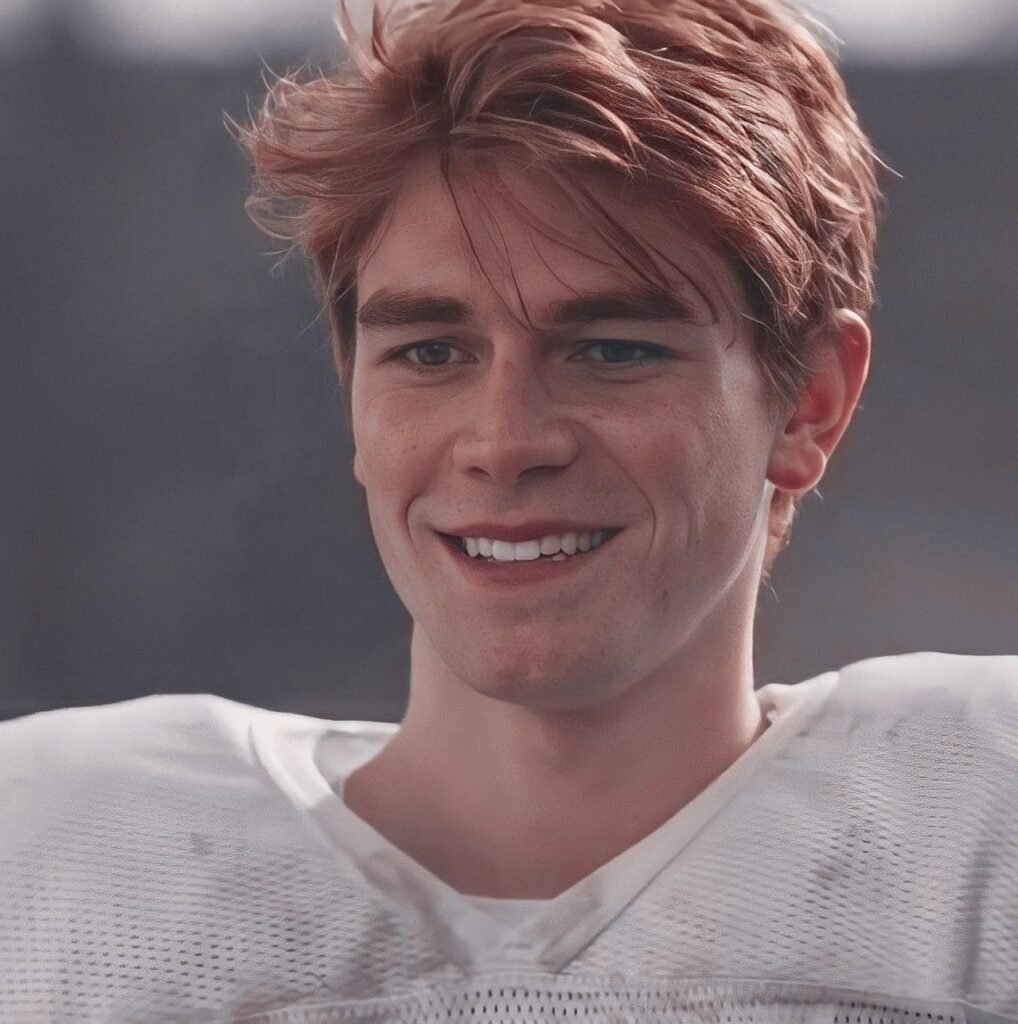 Keneti James KJ Apa became a parent recently and appears to be adjusting well: the Riverdale star claims he has gained clarity after he and girlfriend Clara Berry, a successful model, had their baby Sasha Vai Keneti Apa on September 23, and we think the news of the baby got him a lot of fame.

Apa has preserved his distinctive Kiwi accent despite the fact that he has been away from New Zealand for seven years. He says he doesn’t believe you’re normal if you don’t feel a little nervous before such a big, life-changing event, commenting on the baby. But as soon as he met him and realized what Clara accomplished, everything came into place and he had all of his questions answered.

Even sleep deprivation, which may be a problem for new parents, is not an issue for KJ Apa, he has become accustomed to it after 5 years of filming Riverdale, the dark and stylish adolescent series based on Archie Comics characters.

Who is KJ Apa married to? 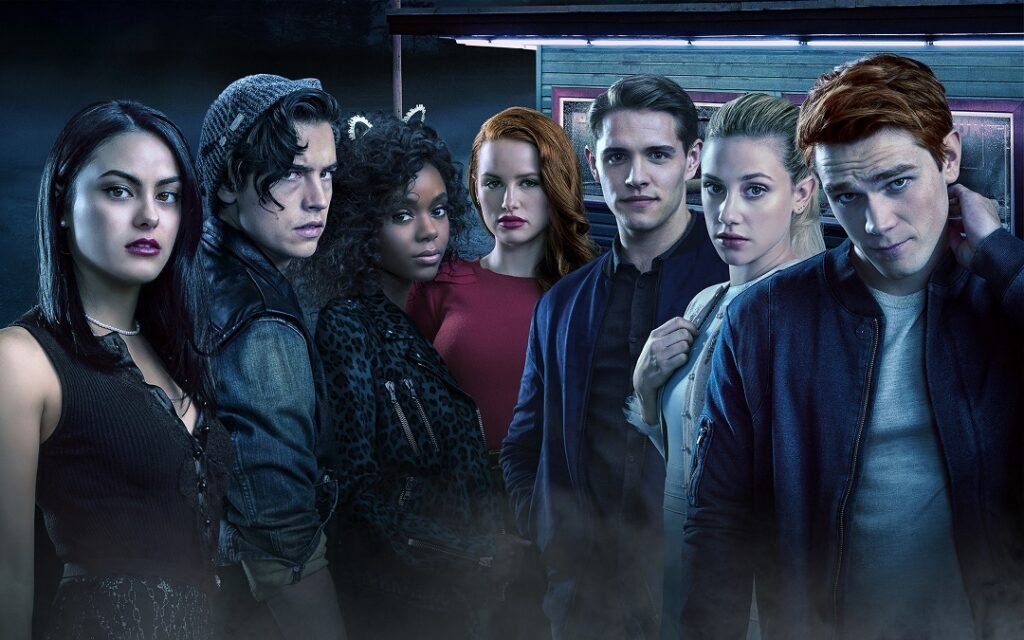 Back in October, the actor sparked outrage on social media by referring to model Clara Berry as his wife, and despite the outrage, KJ has yet to clarify the situation, and during a recent interview with the CW star at PaleyFest LA, someone attempted to get to the bottom of the marital mystery, and he told that marriage is on his radar.

KJ, who welcomed his first kid with Clara in September, joked in his post, “Yes, I suppose I am married but that’s none of your concern”, leaving a harsh comment. The pair, who first revealed their affection in 2020, announced the birth of their son in September, and this was just before marriage rumors began to circulate. So, the issue with Clara and KJ Apa is not solved yet, but no matter what, they seem to be happy together.

Why is KJ Apa hair red? Despite the fact that Archie Andrew’s red hair is his trademark, Apa is not a redhead in real life: in reality, due to his Samoan ancestry, the Kiwi actor has black hair. Lili Reinhart and Cole Sprouse had to dye their hair for their parts as well, but KJ Apa’s hair color, according to hairdresser Rosa Terracciano, demands the greatest maintenance in the show.

He had to go to the salon every two weeks to get it colored and bleached, so, it’s not his favorite thing to do, but he has to do it because the roots keep popping up.