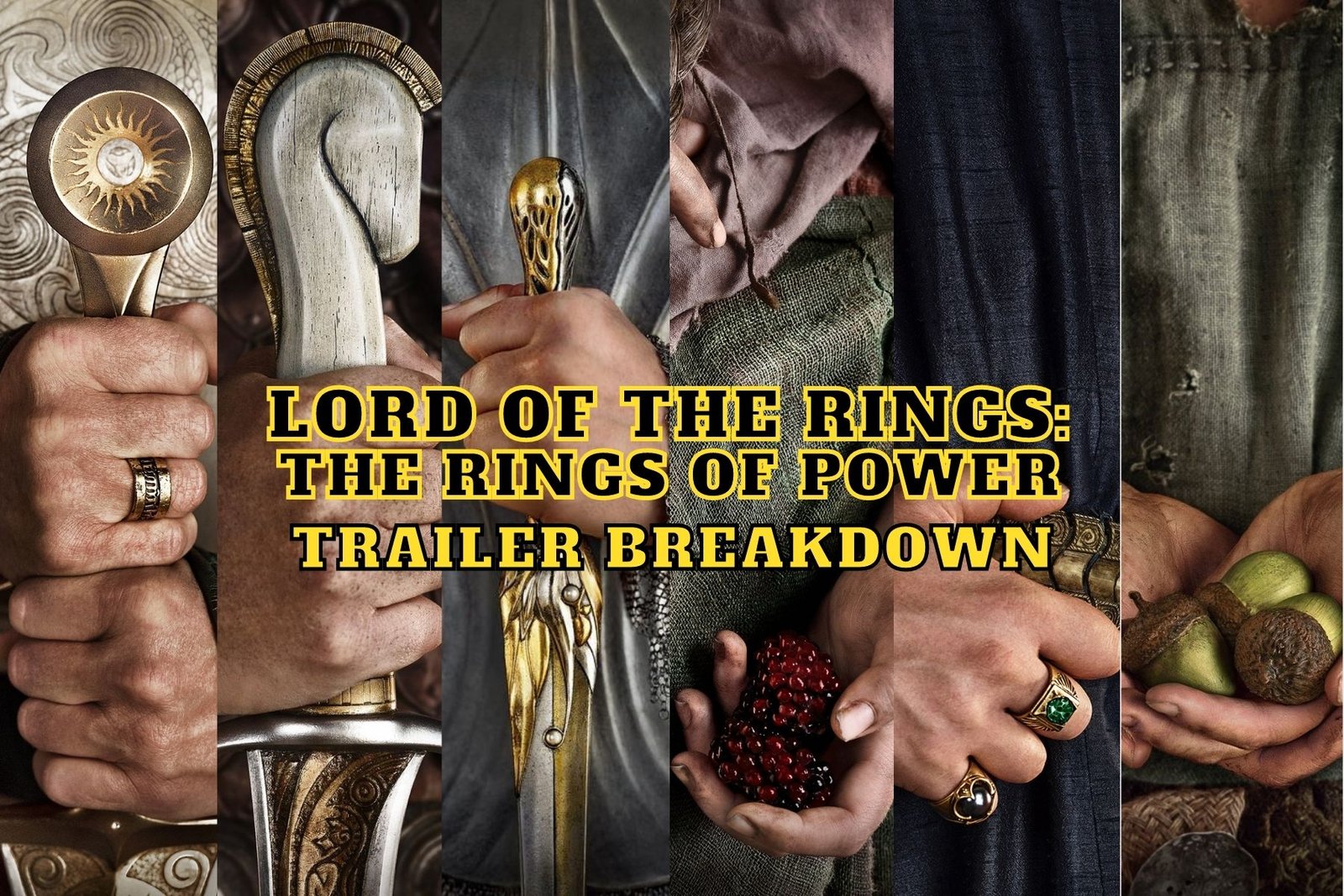 Lord of the Rings: The Rings of Power Trailer Full Breakdown

The long-awaited Lord of the Rings series, The Rings of Power, whose 1st episode will be available on Prime Video on September 2, finally has a trailer. Back in February, the showrunners J. D. Payne and Patrick McKay blessed us with the official character posters, our 1st introduction to the upcoming series. Of course, the posters were intriguing, but they did not show any faces or give us the name of the characters. Although we also got a teaser with the posters, it did not provide much information. But now that we have a trailer, we have content to break down until September 2022!

Lord of the Rings: The Rings of Power Trailer

The official Lord of the Rings: The Rings of Power trailer came out this Thursday, and it is 2.31 minutes long (thank god!) It is time to point out a few things you may have missed in the trailer.

One of the 1st images we need to mention is a mysterious new character appearing around the 1.47-minute mark, an attractive man named Halbrand. Played by Charlie Vickers, Halbrand (as reported in the past) is a man on the run who ends up shipwrecked with Galadriel. We also know that he is running from something or someone. Who is he running from, and what’s his deal? We cannot wait to learn.

Also, did you think you saw hobbits at the end of The Rings of Power trailer? Well, think again because they were not hobbits. The series is set in the Second Age, a time in which the hobbits did not exist yet. The people you see at the end of the trailer are actually harfoots, ancestors of hobbits. Harfoots are wanderers; as told in the trailer, they protect each other. An interesting detail is their feet which look different than those of hobbits. Although both hobbits and harfoots have large and hairy feet, it seems harfoots’ feet look less like humans, whereas hobbits’ feet resemble human feet. 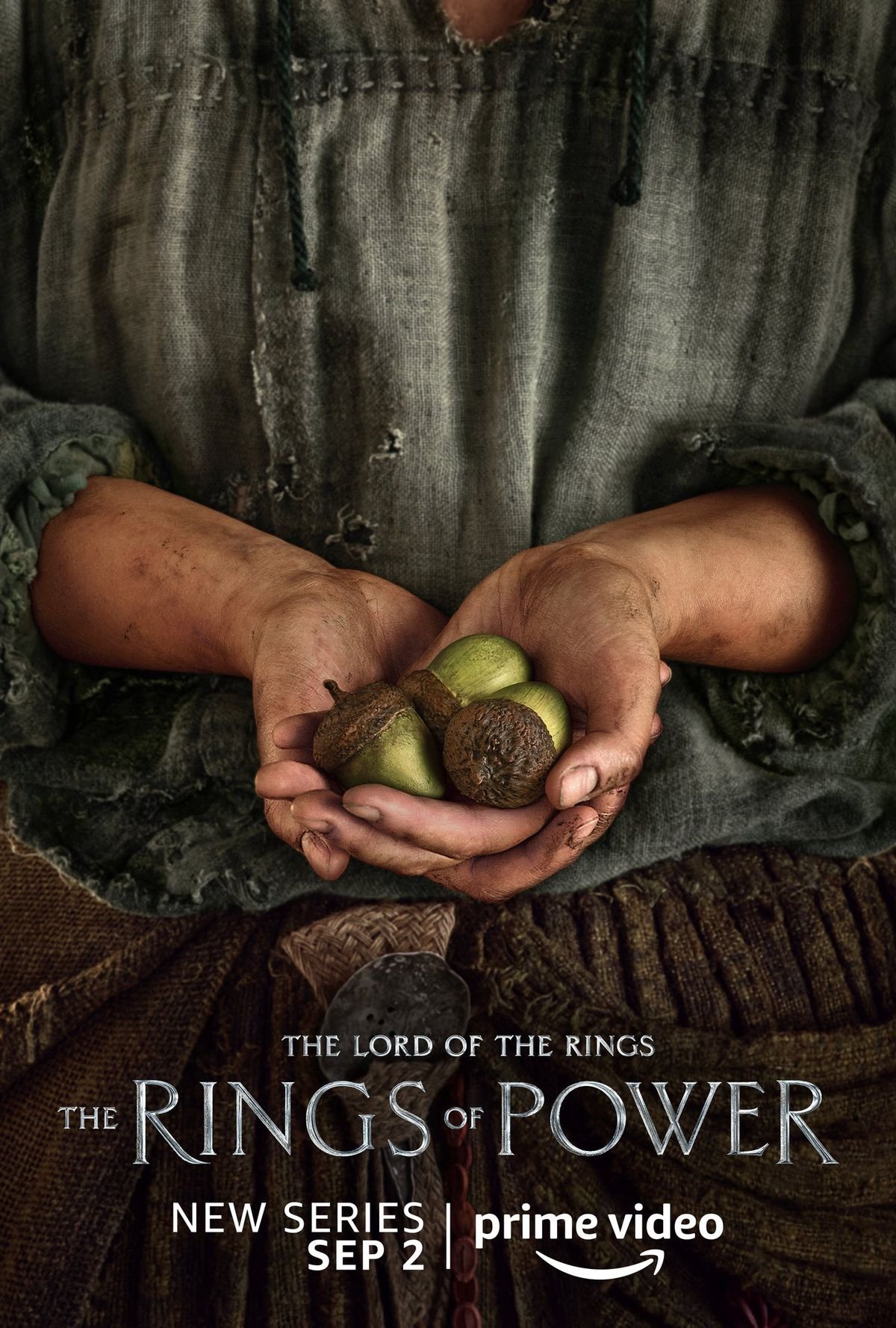 Lord of the Rings: The Rings of Power

A piece of essential information about the plot of the series comes from a dialogue between Galadriel and Elrond, which lasts from 1.05 to 1.17 in the trailer. It seems that Galadriel is at odds with her 2nd in command, Elrond. Their quarrel comes to verbal blows in which Elrond tells Galadriel to stop her obsessive crusade because Galadriel leads a scouting party to kill the remaining forces of Morgoth (the 1st Dark Lord).

It looks like an internal war is waging between different factions of Elves. And actually, the most chilling part of The Rings of Power trailer is when we see Galadriel kneeling on a battlefield and the bodies of a bunch of dead Elvens floating in what appears to be a lake. This probably refers to the First Kinslaying, a battle between 2 Elven armies (The Noldor and The Teleri.)

The last thing we want to mention about the trailer is the continuing mystery of the man who falls with a meteorite. We know this mysterious stranger will comprise an important part of the plot of the series, but the new trailer doesn’t give us much information about him. This means the showrunners want to keep him a secret as much as possible. You can see the man towards the end of the trailer before the harfoots are shown.

You may also be interested in Game of Thrones Spin-off Series News! – Jon Snow is Getting His Show!

What are the Nine Rings of Power? What are the Nine Rings of Power?

Lord of the Rings: The Rings of Power is set in the Second Age when the rings of power are forged. In the Lord of the Rings universe, there are 20 powerful rings. The most important one is the Ruling Ring which controls the other 19. 3 of these rings are in the hands of the Elves, 7 are with the Dwarves, and 9 of them are with Men (humans).

Sauron makes the rings, giving 9 to the leaders of humans, who in turn gained unending lifespans and the ability to see things that others cannot. After a while, however, these men fell to the power of the Ruling Ring, aka the One Ring, and turned into invisible ring-wraiths, Sauron’s most horrifying servants. These servants helped Sauron search for the One Ring.

Is The Rings of Power a prequel? 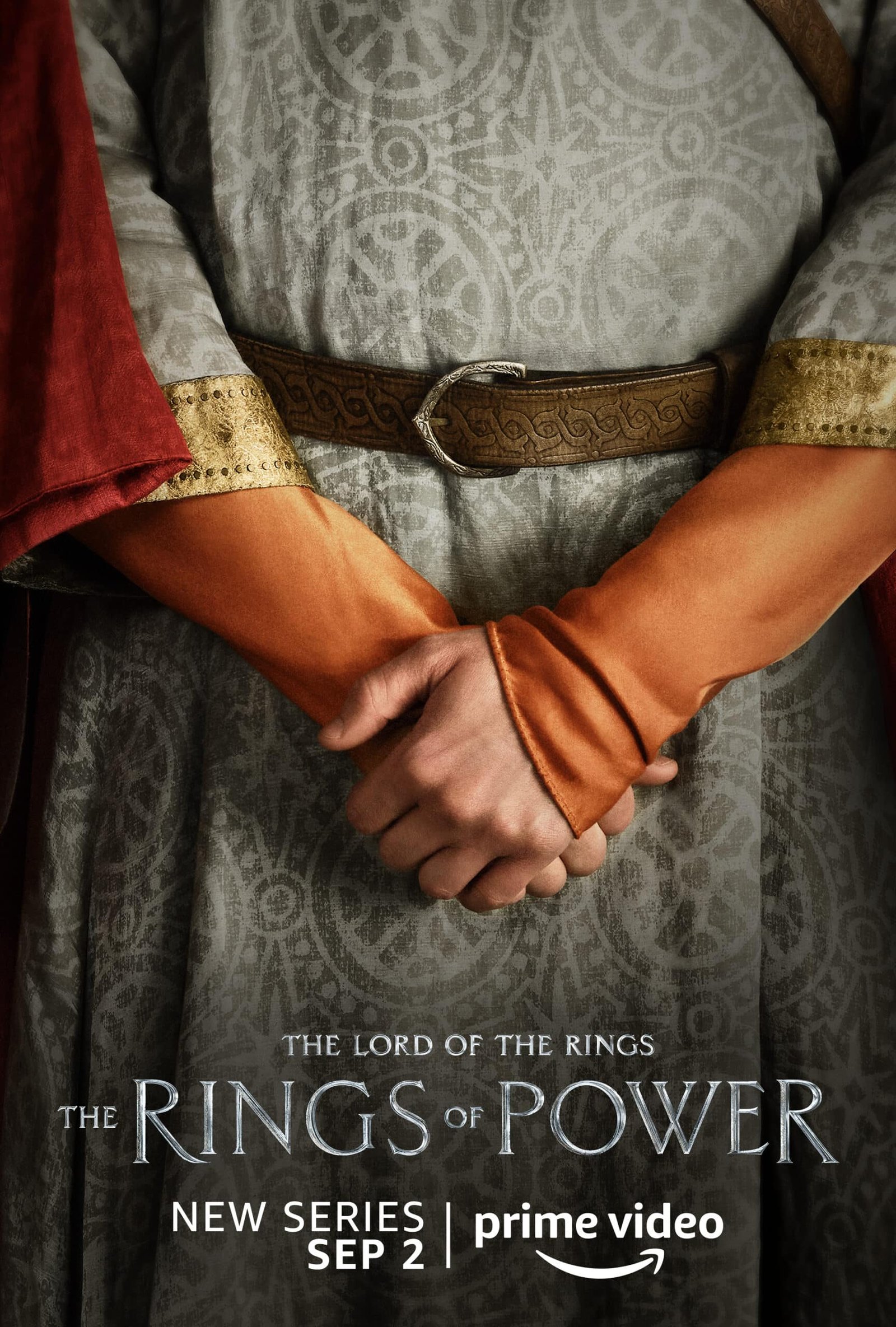 Is The Rings of Power a prequel?

Yes, The Rings of Power is a prequel set thousands of years before the events we see in Lord of the Rings and The Hobbit. It takes place in Middle-earth and covers important events such as the rise of Sauron, the last alliance between Elves and Men, the fall of Numenor, and the forging of the rings of power as we mentioned above.

Also read: Game of Thrones Spin-off House of the Dragon Release Date, Trailer – Is it canceled? 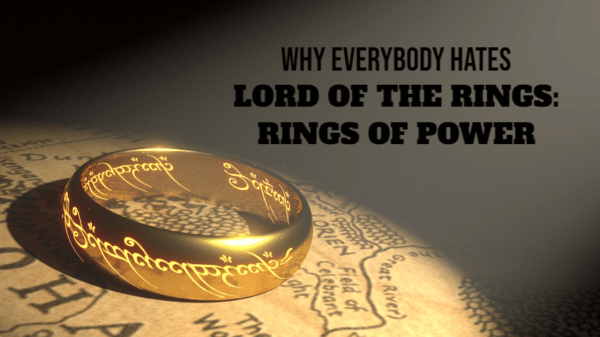 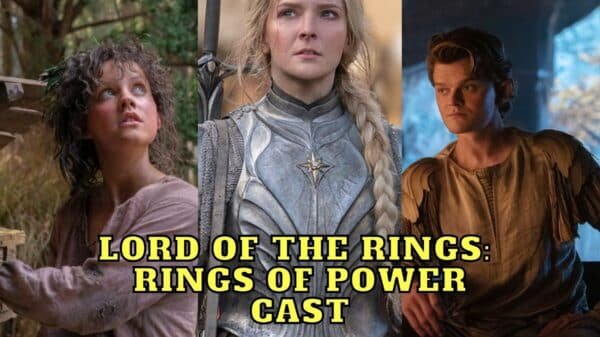 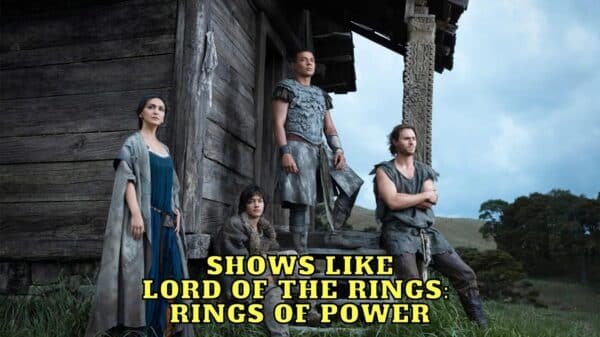 Amazon finally released the 1st 2 episodes of the long-awaited series The Lord of the Rings Rings of Power. But now the platform is...