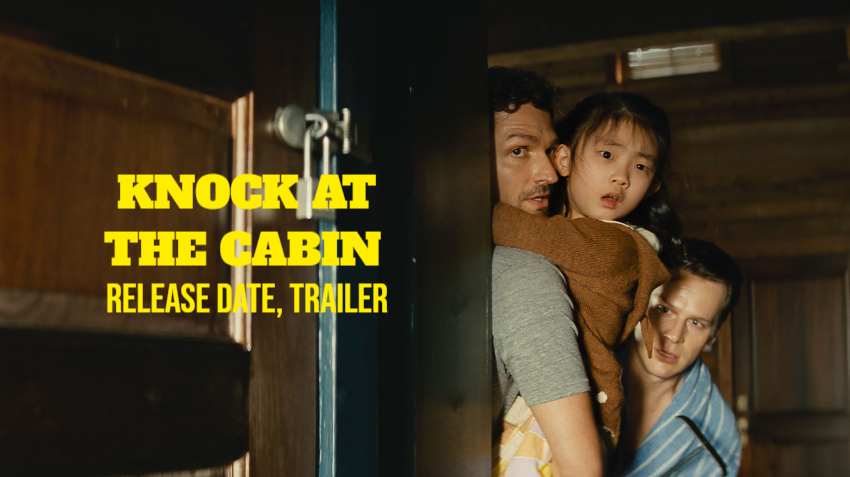 Here we are with everything about Knock at the Cabin, the successful example of the horror and thriller genre, including the release date!

Knock at the Cabin takes us to rural New Hampshire. Here, Eric, Andrew and their adopted daughter Wen decide to take a vacation in a secluded cottage. Everything seems to be going well: until four armed strangers arrive at their door asking them to make a choice to avoid the apocalypse. The family trapped here cannot ask for help from the outside world and has to make a decision.

Despite not being released yet, Knock at the Cabin, which has attracted great attention, owes this situation to its director and successful cast as well as its story. Directed by M. Night Shyamalan, the cast includes Dave Bautista, Rupert Grint, Ben Aldridge, Jonathan Groff and Abby Quinn.

Without further ado, let’s get to the part where we answer the most frequently asked questions about Knock at the Cabin!

Knock at the Cabin Release Date

Knock at the Cabin Release Date

Knock at the Cabin trailer met with us on 22 September. It not only made us familiar with the story of the production, but also got to know the characters a little. Is it just this? Of course not, the release date of the production was also presented to us from the first trailer!

According to the descriptions of different channels and the trailer of the production, Knock at the Cabin will meet with those waiting on February 3, 2023. According to the statements of the production’s director, Shyamalan, the release date of Knock at the Cabin, which is normally thought to be February 17, 2023, has been pushed forward two weeks. This was a difficult situation for shooting and him because it required being too fast. However, he is still happy to meet the audience early. If the release date of Knock at the Cabin had remained February 17th, it would have had to fight Ant-Man and the Wasp: Quantumania in the vision. There does not appear to be such a problem at the current release date. However, competition could still be good.

If February 3, 2023 seems like a distant time to you, and in the meantime you want to know the nature of production better, we can recommend other horror-thriller productions by Night Shyamalan: Lady in the Water, Glass, Servant and Praying with Anger.

For those who haven’t watched it yet, you can watch the Knock at the Cabin trailer from here.

What is Knock at the Cabin based on? The story of Knock at the Cabin is based on the book The Cabin at the End of the World by Paul Tremblay. The book, published in 2018, earned its author his second Bram Stoker Award and his first Locus Award for Best Horror Novel. For this reason, we do not think that we will be disappointed in the scenario.

Paul Tremblay had doubts about the adaptation of his book to the screen and for a long time did not accept it. Like any writer with anxiety, he thought his book would fail when it was screened.

However, in the end, he was convinced and was always supportive, even though he was not involved in the script writing stage. In an interview with him, he states that he cannot make a definite statement about the script, but he is sure that it is beautiful. Because director Shyamalan kept asking him deep questions, especially about the characters. Tremblay, who was invited to the set, traveled there, thinking that the atmosphere here remained true to his book.

Where is Knock at the Cabin filmed? 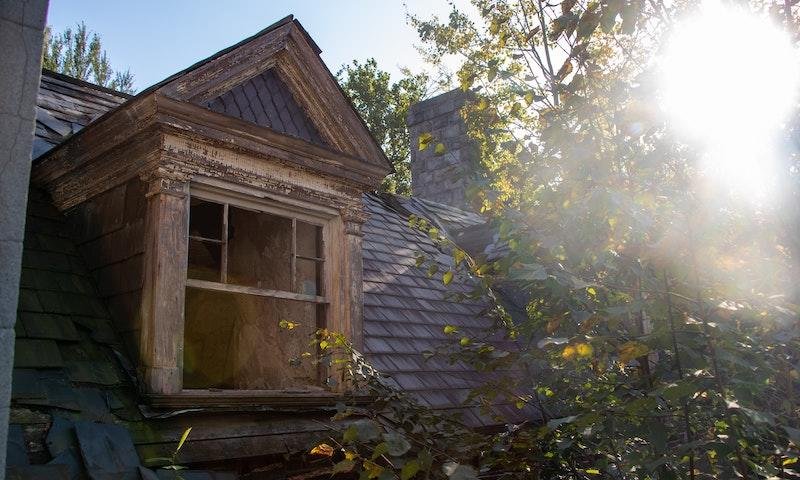 Where is Knock at the Cabin filmed?

Knock at the Cabin was not filmed in New Hampshire, which is said to be the family vacation destination. Instead, we witness images of New Jersey, United States. The hut where the family is trapped is in the Tabernacle. Its a township in Burlington County, away from the crowds.

It is something we like more that the location mentioned in the movie is the same as the place where the shooting was done. However, if the spirit of the environment is reflected successfully, even if it is not the same, there is no problem. As far as we can see from the Knock at the Cabin trailer, there is no unpleasant sight.

Who is the little girl in Knock at the Cabin? The youngest character in Knock at the Cabin is the sweet little girl Wen, the adopted daughter of Eric and Andrew. While it may not be clear from the trailer, the family tries to make a decision that will save their lives, but 4 gunmen will leave them in a dilemma about their child.

The character of Wen will be played by Kristen Cui in the cast of Knock at the Cabin. We haven’t been able to find anything about her, including her age, as she’s still a little child. There’s only one thing we’re sure of: Wen’s character is Kristen Cui’s debut role and will have an important place in the future of her career. Would you like to get to know the Knock at the Cabin cast members before anyone else? Then you are invited to our article!...