Do you know who are the Winnie the Pooh: Blood and Honey cast members who impressed us with their original story beyond the expectations? Let’s learn together!

We have known Winnie the Pooh from an early age as an animation that instills friendship and entertains us with its chirping theme. However, this time things are different, because Winnie the Pooh: Blood and Honey will welcome us with the theme of fear, as its name hints.

Christopher Robin, Winnie-the-Pooh and Piglet, whose relationships weaken over time and turn into a conflict of interest, begin to never see each other after a while. Accustomed to being fed by Robin, Winnie-the-Pooh and Piglet starve when they become increasingly wild and begin to eat living creatures and even their friends. When Christopher Robin decides to introduce his girlfriend to his old friends, even greater destruction begins to occur.

Winnie the Pooh: Blood and Honey, which is expected to be released with great anticipation, will lock the audience on the screen for a total of 100 minutes. Successful director Rhys Frake-Waterfield sits in both the director’s and screenwriter’s chair. The story of the movie is based on Milne’s novel of the same name written in 1926.

Let’s move on to the part where we get to know the Winnie the Pooh: Blood and Honey cast members closely! 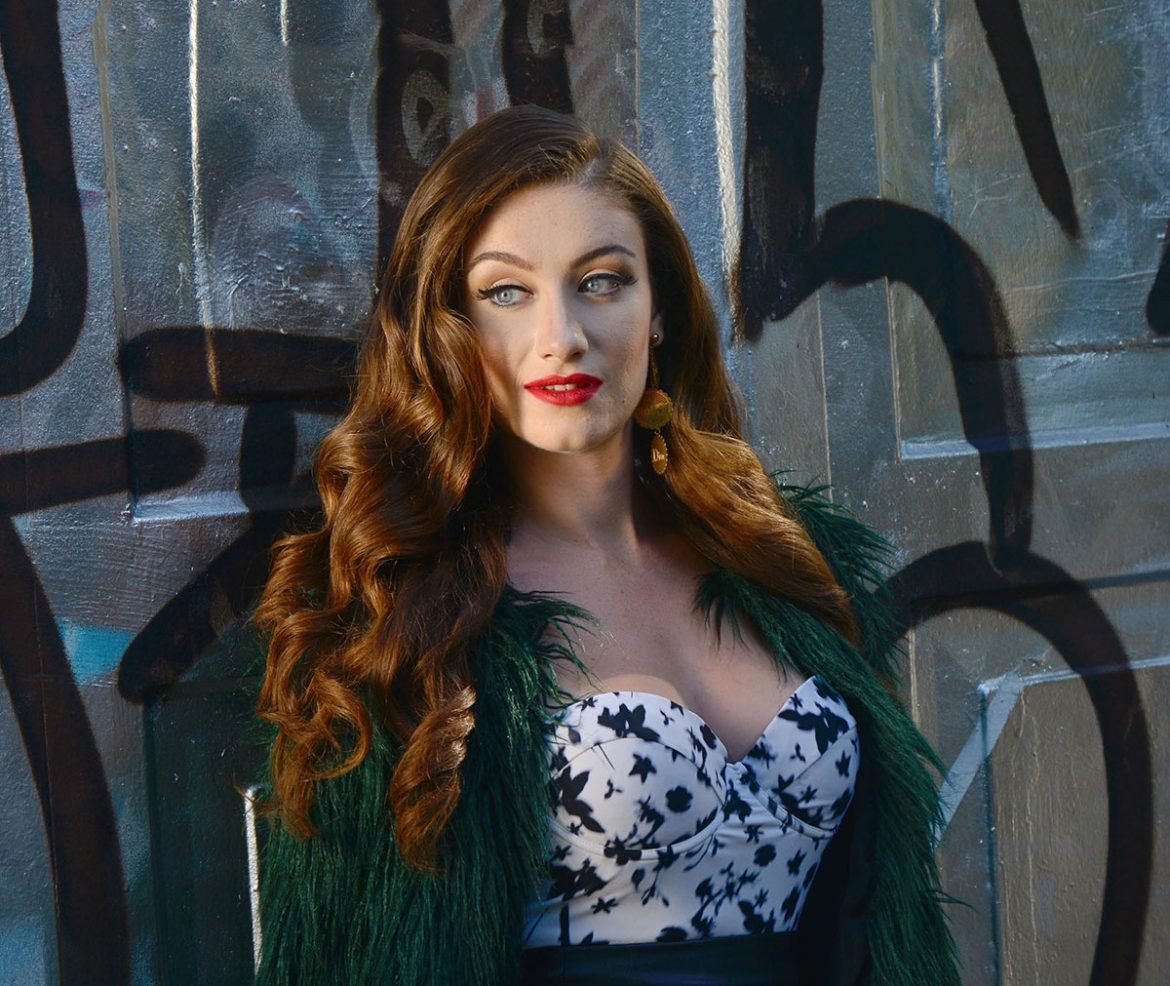 The first member of our Winnie the Pooh: Blood and Honey cast list, Amber Doig-Thorne is seen as Alice.

Amber Doig-Thorne, who is also an actress and a model, has a contractor father and a hypnotherapist mother. She graduated from university College London she. She became famous for the challenge videos she posted on Facebook during her college years and she is still an active social media user. She started her career in front of the camera by modeling after graduating. Her credits include The Seven, Intervention, In Search of Fear, and Run From Hell.

Born and raised in England, Amber Doig-Thorne is 28 years old. She has no known relationship. 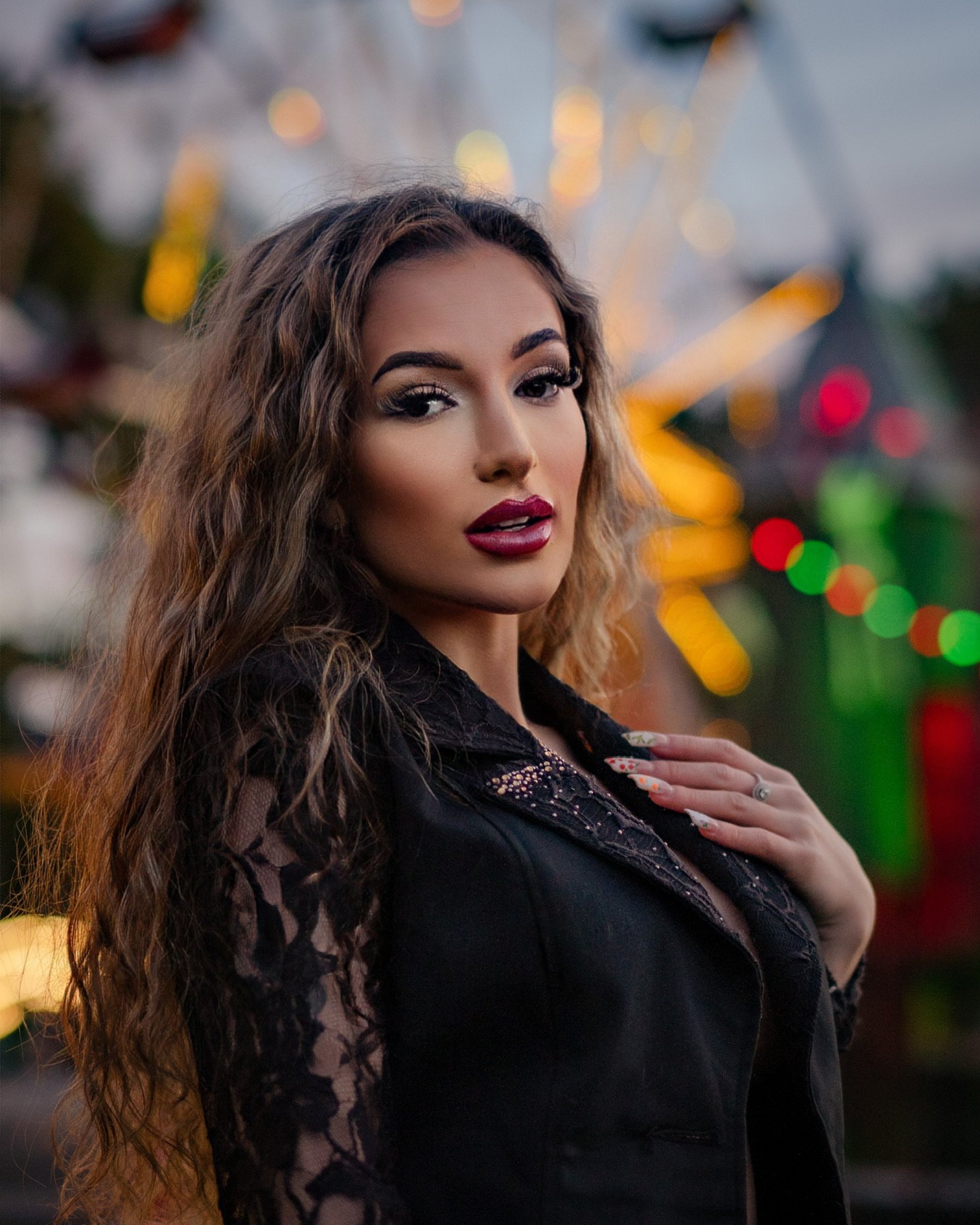 The second member of our Winnie the Pooh: Blood and Honey cast list, Natasha Tosini plays the character of Lara.

Model and actress Natasha Tosini attract attention with her breathtaking beauty. In fact, Natasha, who was not in her acting career plans and wanted to be a model from an early age, achieved her childhood dream and had the opportunity to model for many famous brands. However, acting was also on her radar after her agency told her that she had a natural acting talent and that she should try. Her credits include The Butterfly Beat, Quarantine Leap and The Manor.

Natasha Tosini, 23 years old, is a promising actress born and raised in England. She has no known relationship. 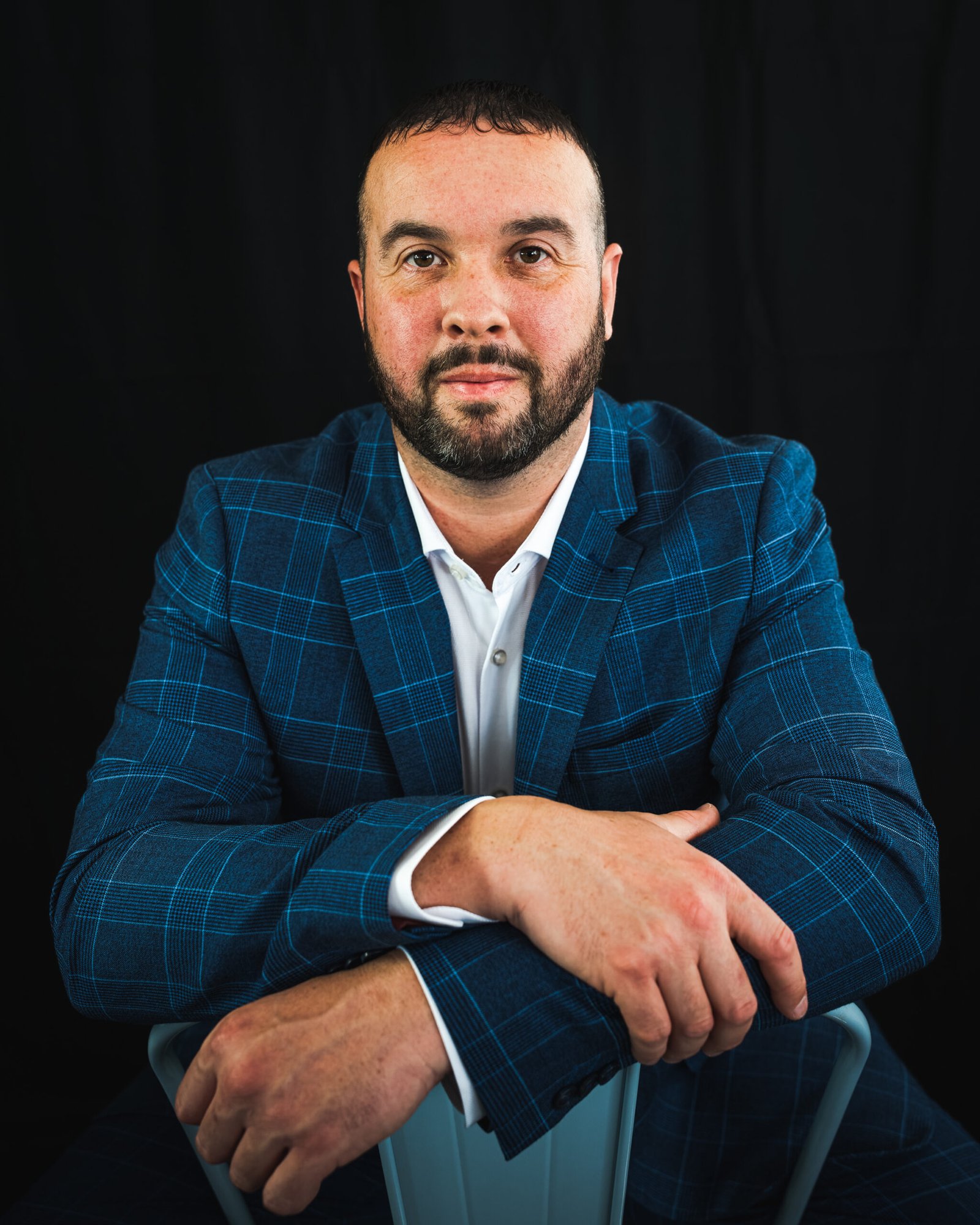 Craig David Dowsett is seen as Winnie-the-Pooh in the Winnie the Pooh: Blood and Honey cast.

Craig David Dowsett, who does not share any information about his private life and keeps it secret, is also new to the acting and stunting industry. According to our estimations, after performing other professions, he went in front of the camera, which was his real dream. His credits include The Area 51 Incident, The House That Zombies Build.

British actor Craig David Dowsett is 41 years old. He has no known relationship. 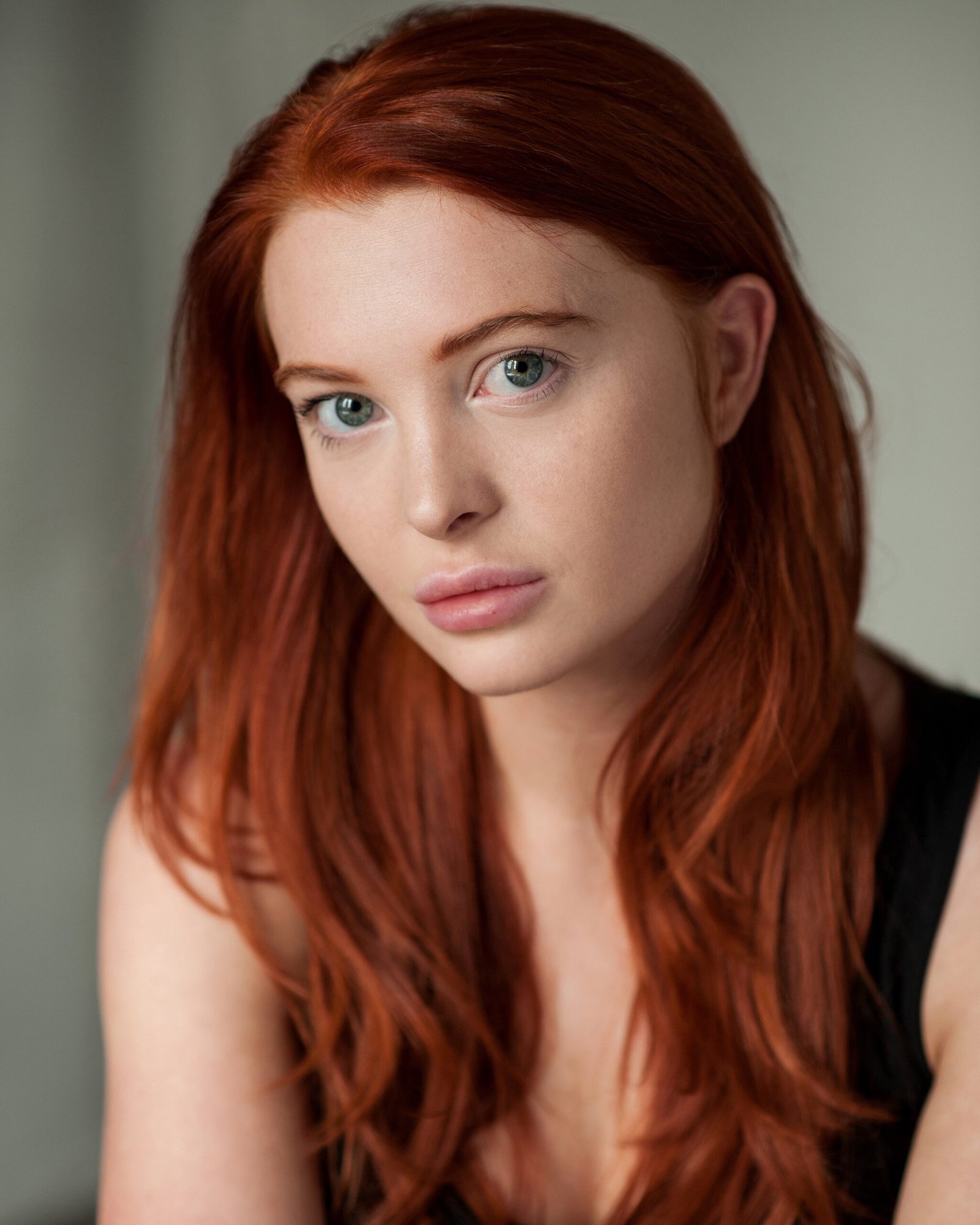 May Kelly plays the character of Tina in the Winnie the Pooh: Blood and Honey cast.

May Kelly, who is also a producer as well as an acting, wanted to be an actress from an early age. This request should not be absurd because there are many theater lovers in her family and she went to watch many plays with them. In order to achieve her dreams, she takes the first step by going to the Theater Club in high school and then takes acting training at the university. She has been involved in many different productions since 2016. Her credits include Gray Sea, They Never Lie, Get Luke Lowe, and Hold Down by a Shadow.

The beautiful American actress May Kelly is 32 years old. She has no known relationship. Another member of our Winnie the Pooh: Blood and Honey cast list, Chris Cordell is seen as Piglet.

Another name who does not like to talk about his private life, Chris Cordell is a director and screenwriter besides acting. He has 9 awards from different authorities in total. After intensive acting training, he took part in more than 170 productions in total. The most famous of his productions are Oldtimers, The Man from Toronto, Titans and Slasher.

American cult actor Chris Cordell is 43 years old. He has no known relationship. 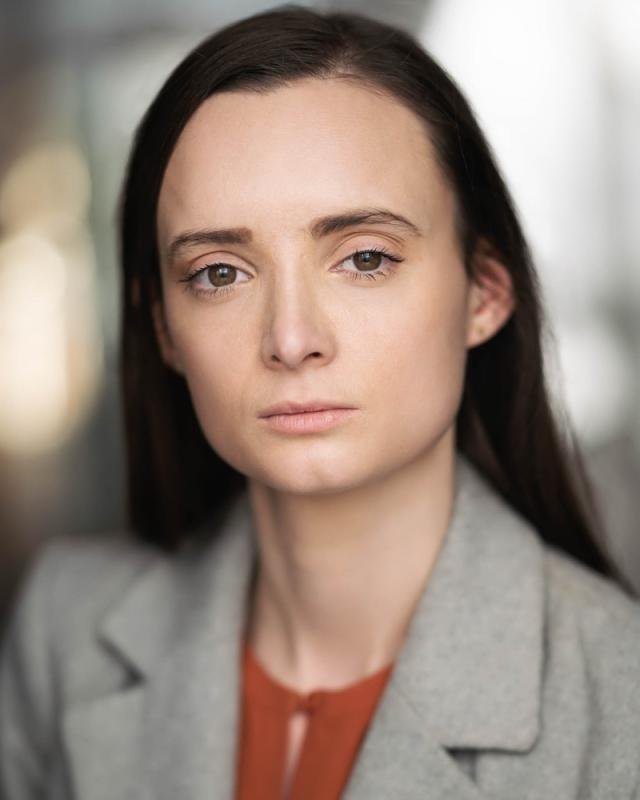 Natasha Rose Mills plays the character of Jess in the Winnie the Pooh: Blood and Honey cast.

Natasha Rose Mills, who draws attention with her other professions rather than her acting personality, is also a yoga instructor, singer, songwriter and actress coach. She completed her acting education at YPTIC Theater School. She waits for a role for a while, but she can’t get a role offer as she wants. For this reason, he had the opportunity to model this process. She has been on the screen since 2014. Her credits include Breaking the Circle, The Code, Last Night, and Return of Krampus.

Natasha Rose Mills, 29 years old, was born and raised in England but can speak English in any accent, including an American accent. She has no known relationship. 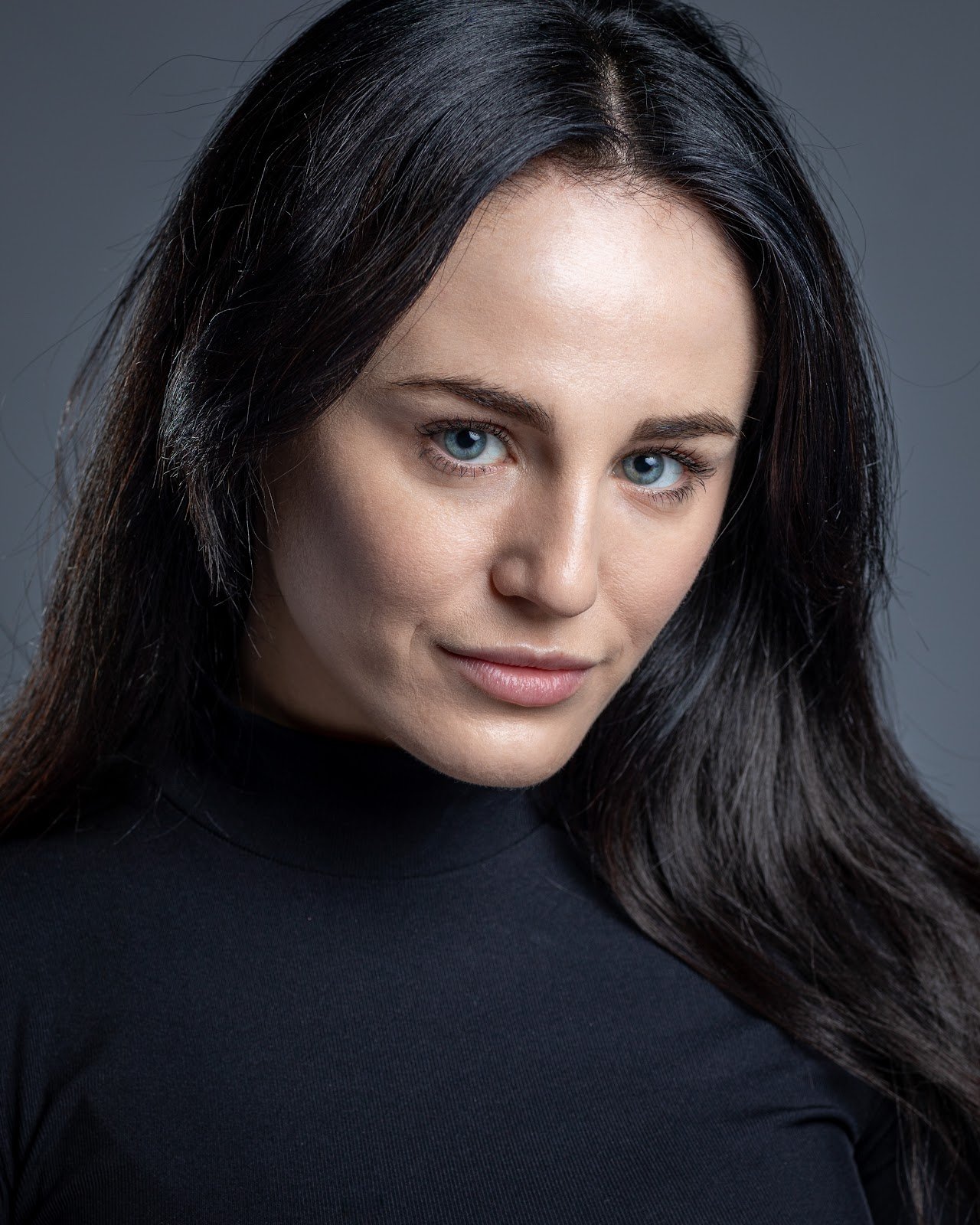 The last member of our Winnie the Pooh: Blood and Honey cast list, Danielle Ronald plays the character of Zoe.

Danielle Ronald, who was not asked by her parents to become an actress, faced a completely different problem. Her family wanted her to be a ballerina, not a professional like an engineer or teacher. Convincing her family that she would do ballet as a hobby in a short time, Danielle began taking theater lessons at Kirklees College. She then took acting lessons from David Johnson. Her credits include Staff Room, Game of Love, Shockwaves, and Summoning Bloody Mary.

American actress Danielle Ronald is 32 years old. She has no known relationship. 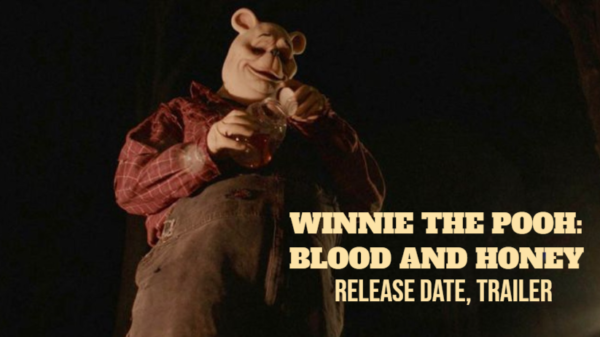 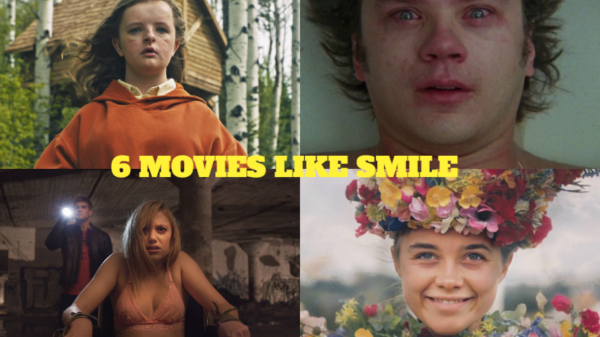 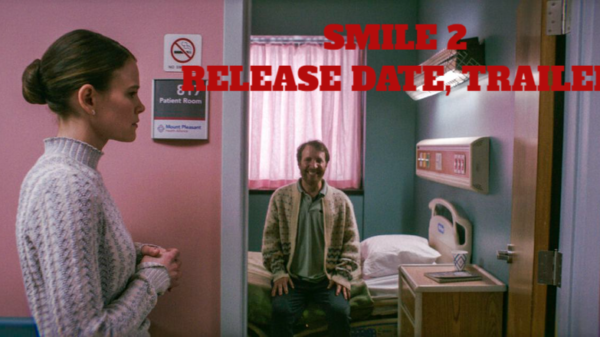