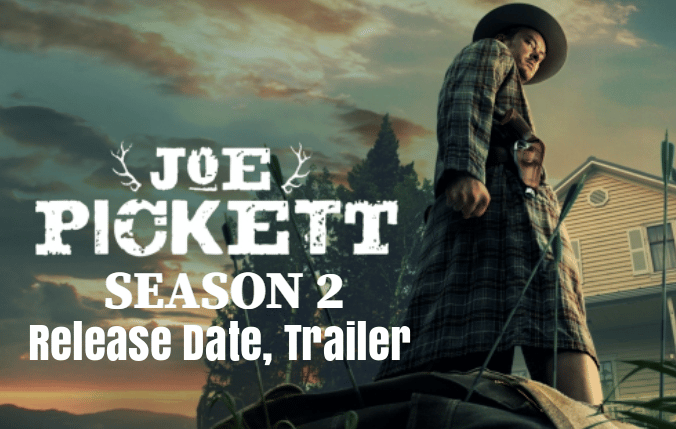 When do you think Joe Pickett Season 2, the series that feeds us to the wild life apart from other town series, will be released?

Despite initially seeming like a clichéd small town drama, Joe Pickett really has something for every genre. The series, which is basically about our leading role Joe and his family life, includes us in all kinds of corruption, intrigue and murder in the town and officially drags us behind it. As the big secrets of Joe and his family begin to come to light in the town, someone leaves a body bag on their doorstep! It is a series that manages to surprise us every minute of what can happen to it.

Joe Pickett, whose first episode entered our lives in December 2021, has a first season consisting of 10 episodes of 50 minutes in total. We think Joe Pickett Season 2 will be that long. On the other hand, its IMDb score is 7.6. The cast includes successful names such as Julianna Guill, Michael Dorman, Sharon Lawrence, Skywalker Hughes, Vivienne Guynn, Zebastin Borjeau, Brendan Fletcher.

Without further ado, let’s find out the most curious about the series and find out when Joe Picket Season 2 will be released! 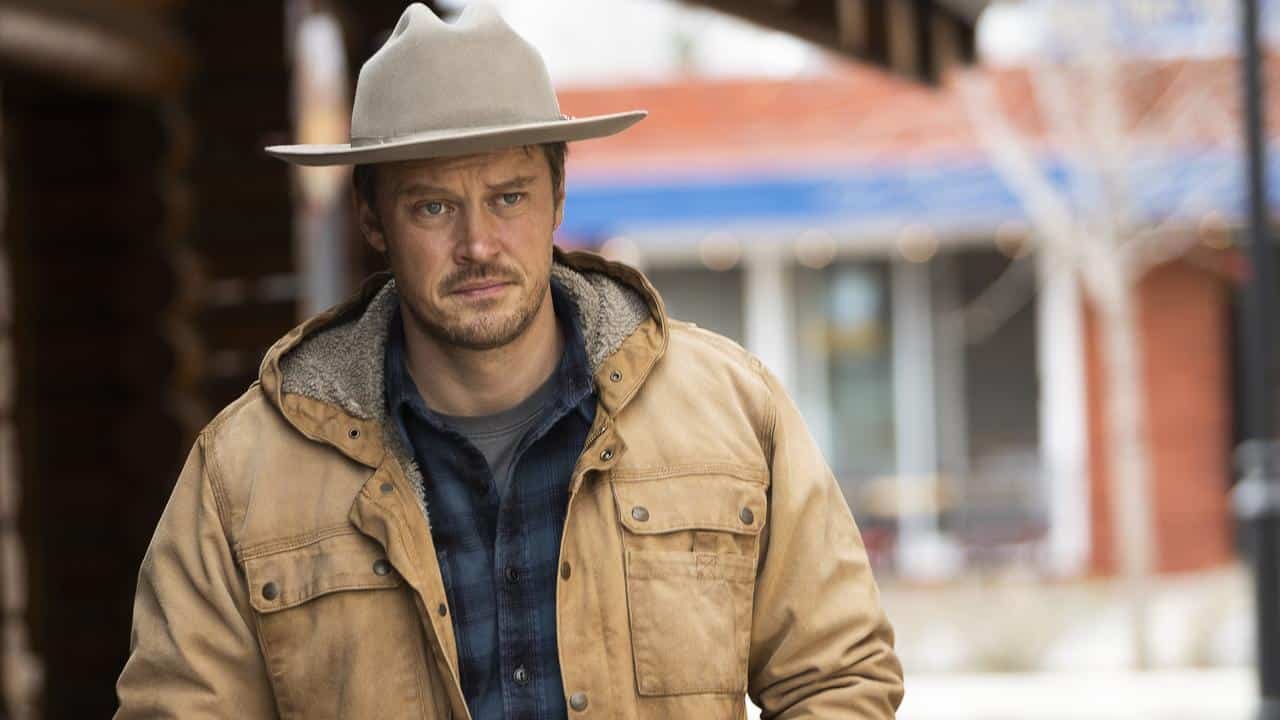 Talking about the cast of Joe Pickett Season 2, we don’t have much idea about the fate of the existing characters and whether they will change. However, there are some well-explained situations and we want you to know them too. First of all our Joe definitely remains handsome Michael Dorman, he is a must! Joe’s wife will also continue to be Julianna Guill, whom we saw last season. Sharon Lawrence Joe Pickett, who stole our hearts as Missy, is back in Season 2. Although the staff has not changed much, we may encounter new faces. Don’t forget to follow our site to be informed!

How do I watch Joe Pickett TV Series? 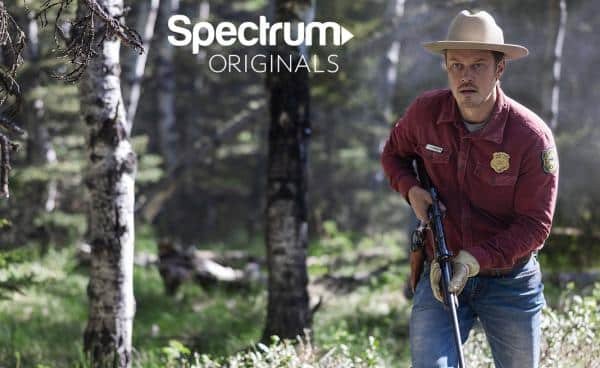 It’s a bit complicated here because Joe Pickett isn’t on the easier platforms like other series. But does this intimidate us? Of course not!

If you are a Spectrum subscriber, it is very easy for you to watch the series, just type the name of the series in the search section, then you can watch it with pleasure. But what about those who are not Spectrum subscribers or whose country does not support the Spectrum platform? Paramount+ comes to their aid, too! After becoming a Paramount+ subscriber, you can watch both 1st season of Joe Pickett and Joe Pickett Season 2 after it is released. Because the series has agreements with both platforms!

Is Joe Pickett based on a true story? 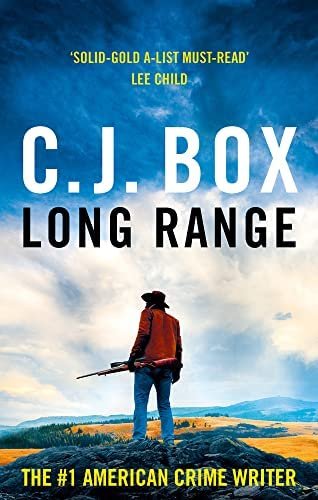 No, Joe Pickett doesn’t reflect a true story, but it’s an adaptation of The New York Times bestseller for a long time, Joe Pickett! The book was adapted for the series by the successful author Charles James Box and the Dowdle brothers. The themes it handles are so deep that although it is reflected from the book to the series, Joe Pickett is a production that does not lose anything from its content. In addition, the author of the book, Charles James Box, wanders around the set and says there is nothing he doesn’t like. On the contrary, he is very pleased with the visualization of the world he has written! 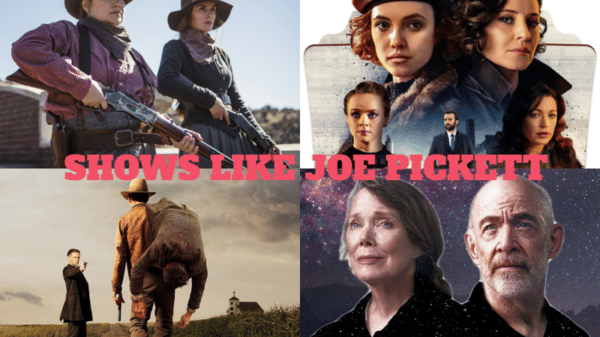 6 Shows Like Joe Pickett – What to Watch If You Are a John Pickett Fan?

Wild west and wildlife lovers, assemble! We will get to know the Joe Pickett cast closely. While productions of its kind deal with classic...