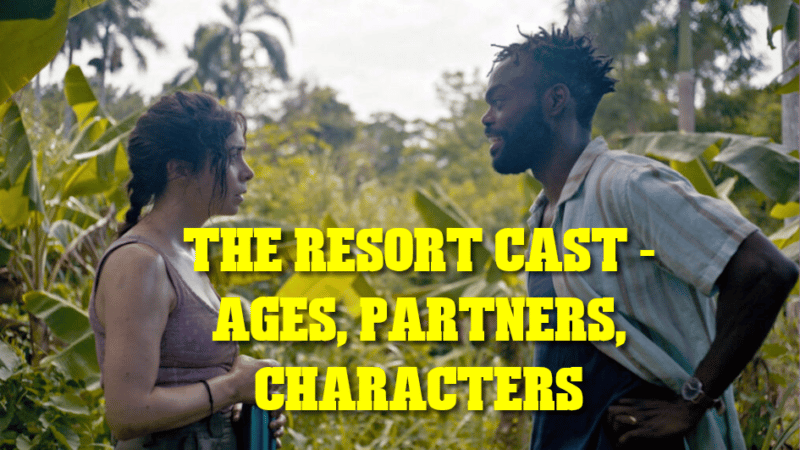 The Resort television series was created by Sam Esmail and Andy Siara for Peacock. It is an American dark comedy mystery and it’s about a married couple who find themselves in a mystery that took place several years ago. The show premiered on Peacock on July 28, 2022.

Our married couple Noah and Emma are vacationing in the Mayan Riviera for their anniversary. Emma feels like their marriage hit a pit stop and not going anywhere, whereas Noah feels content with their life. While their stay there, the couple is pulled into an unsolved mystery involving 2 missing persons from 15 years ago. This case as life would have it, tests the resolve for their marriage! Let’s take a look at the cast of the new comedy-mystery, The Resort! 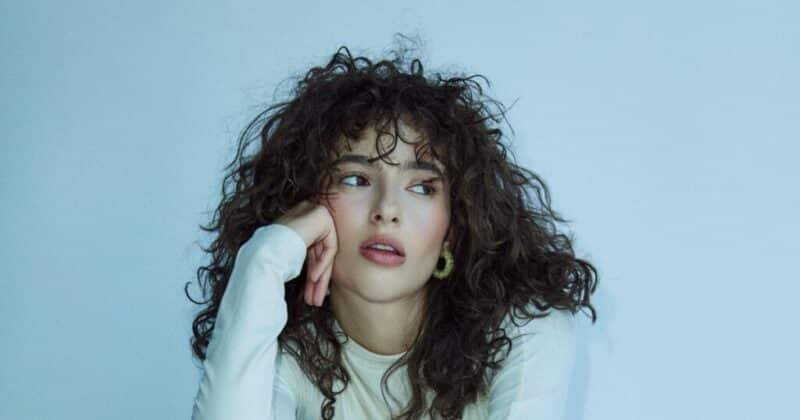 Being new to the professional acting world, Nina Bloomgarden is an American actress. You may know her from movies such as Fatherhood and Body of the Mind aside from The Resort. In the series, her character is Violet Thompson, who meets Sam on vacation. Their timeline is 15 years ago, and Violet is one of the missing persons alongside Sam. The actress herself is 24 years old, she’s a very private person and not much is known about her personal life. She’s believed to be single. 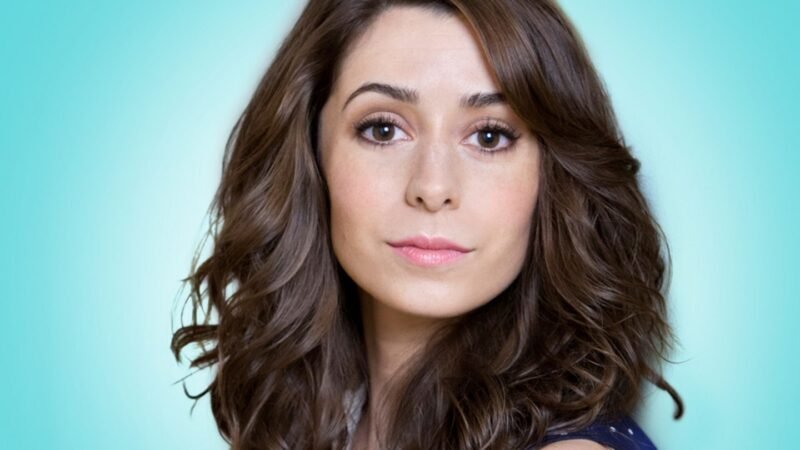 You might know Cristin Milioti from the sitcom How I Met Your Mother! Apart from being an actress, she’s a Grammy winner singer for her role in the musical Once. She plays Emma in The Resort, who happens to get tangled up in the missing person mystery of two people while vacationing with her husband. Milioti is 36 years old, and when it comes to her personal life, she’s very private. We know that she dated fellow actor Jesse hooker for 5 years. As of 2022, she’s rumored to be single. 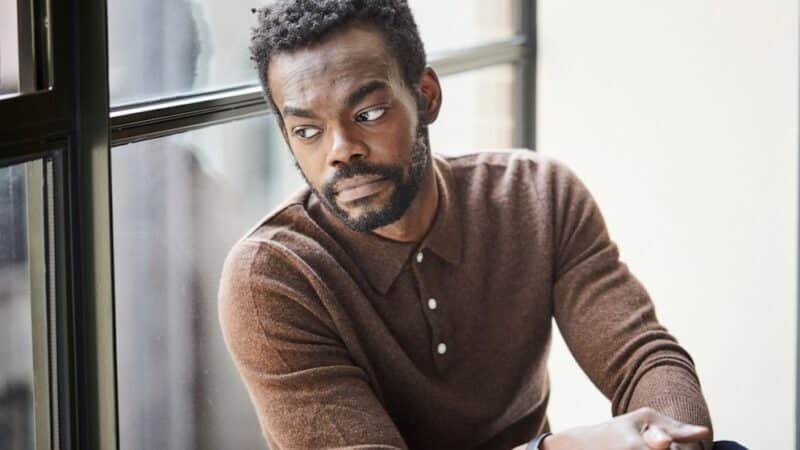 The actor is best known for his role in The Good Place TV series. William Jackson Harper is Noah in The Resort, husband to Emma. Together they face an adventure of a lifetime. Apart from being an actor, Harper is also a playwright. He is 42 years old and, he’s been dating Ali Ahn since 2019. Although rumors say that their relationship goes back to 2016. 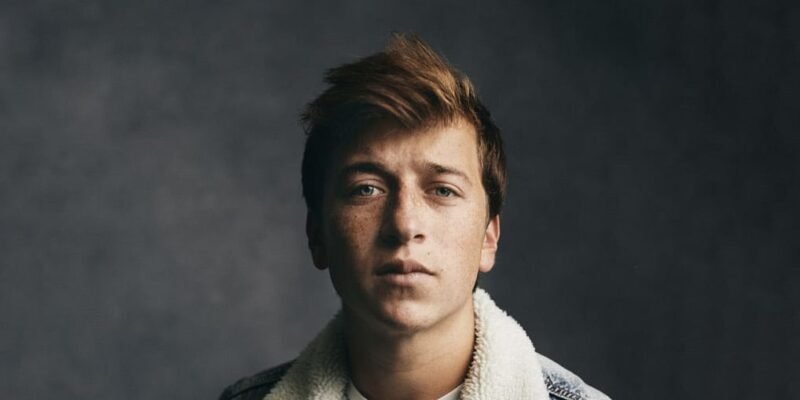 Skyler Gisondo is an American actor best known for his roles in movies like Booksmart, Vacation, and Licorice Pizza. The actor is 26 years old and began his acting career at the early age of 6. In The Resort, he plays Sam, who goes missing while vacationing alongside Violet. We know that he’s an artist. When we look at the actor’s personal life, we know that he’s been together with Ari Haagen since 2018. You can see how happy the couple is together here. The American actress and singer rose to fame with Disney Channel. But her acting career began way before in theatres at the age of 7. On Disney Channel, she had her own show called Jessie. On The Resort, she plays the character Hanna, who is Sam’s girlfriend but she’s also cheating on him. Debby Ryan is 29 years old, and she’s been married to Twenty One Pilots drummer Josh Dun since 2019. They frequently share their love on social media. 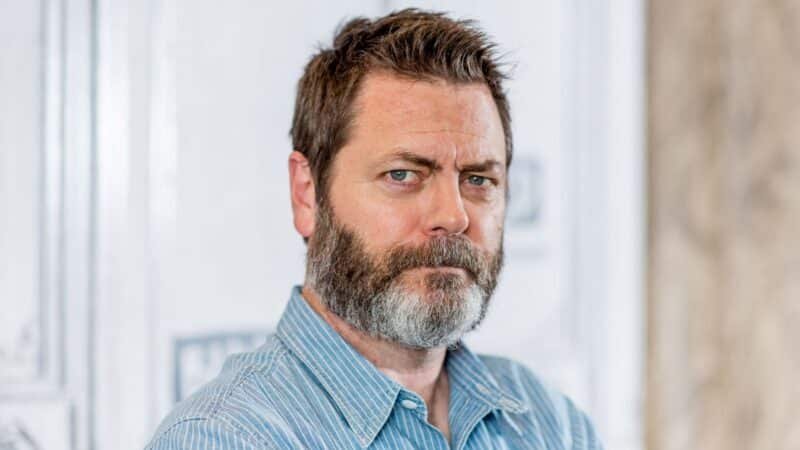 Best known for his role as Ron Swanson in Parks and Recreation, Nick Offerman is an actor, writer, producer, and carpenter! He’s 52 years old. He plays Murray on The Resort. Murray is Violet’s father, who’s been widowed for a year after his wife’s passing. He and Violet don’t get along that well and he resents this. Offerman has been married to fellow actor and comedian Megan Mullally, who you might recognize from NBC’s Will & Grace. She is a Mexican actress. Gabriela Cartol is best known for her roles in La Trisia, La Camarista and Rencor Tatuado. On The Resort, she plays Luna, a worker for both the Oceana Vista and Emma and Noah’s hotel. This makes her a crucial part of Emma’s investigation. The actress is 33 years old and new to the acting world. That is why there’s not much information about her online, regarding her personal life. We don’t know if she’s single or not.

You can continue here: Who is Chris Evans’ Girlfriend? – Get to Know the Gray Man Star! 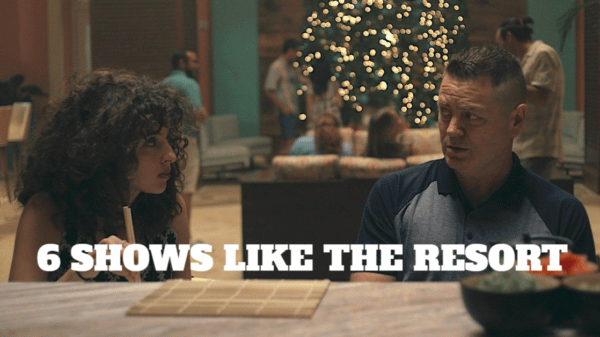 This is our content for The Resort fans! Are you ready to meet shows like The Resort? One of the rare productions that offers... 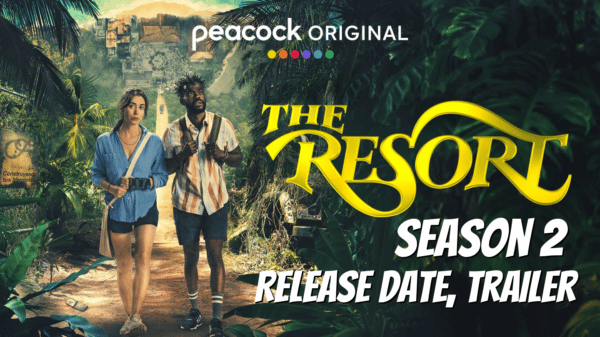 The Resort Season 2 Release Date, Trailer – Is it Canceled?

Do you want to know when The Resort Season 2, which brings mystery and comedy together and locks us on the screen, will be...