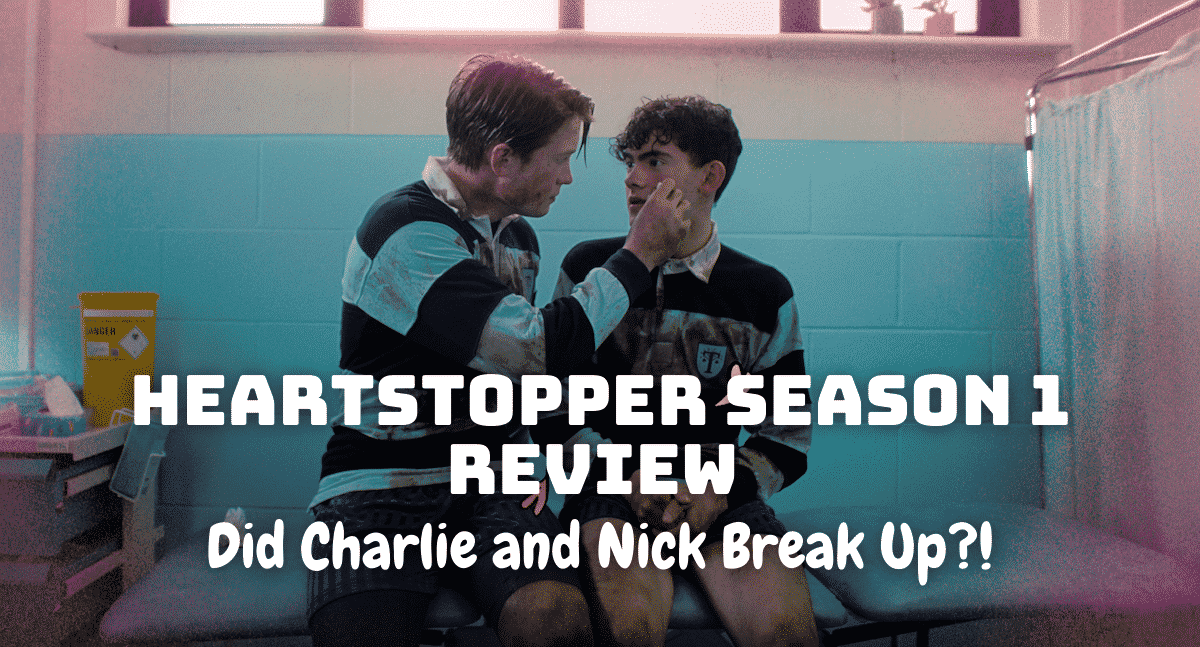 How time flies! We’d waited impatiently for Heartstopper Season 1 to appear on Netflix and lo and behold! The series premiered on the streaming platform on April 22, 2022 and we watched it all in one go as soon as it was released. Plus, we can’t wait to welcome Heartstopper Season 2! 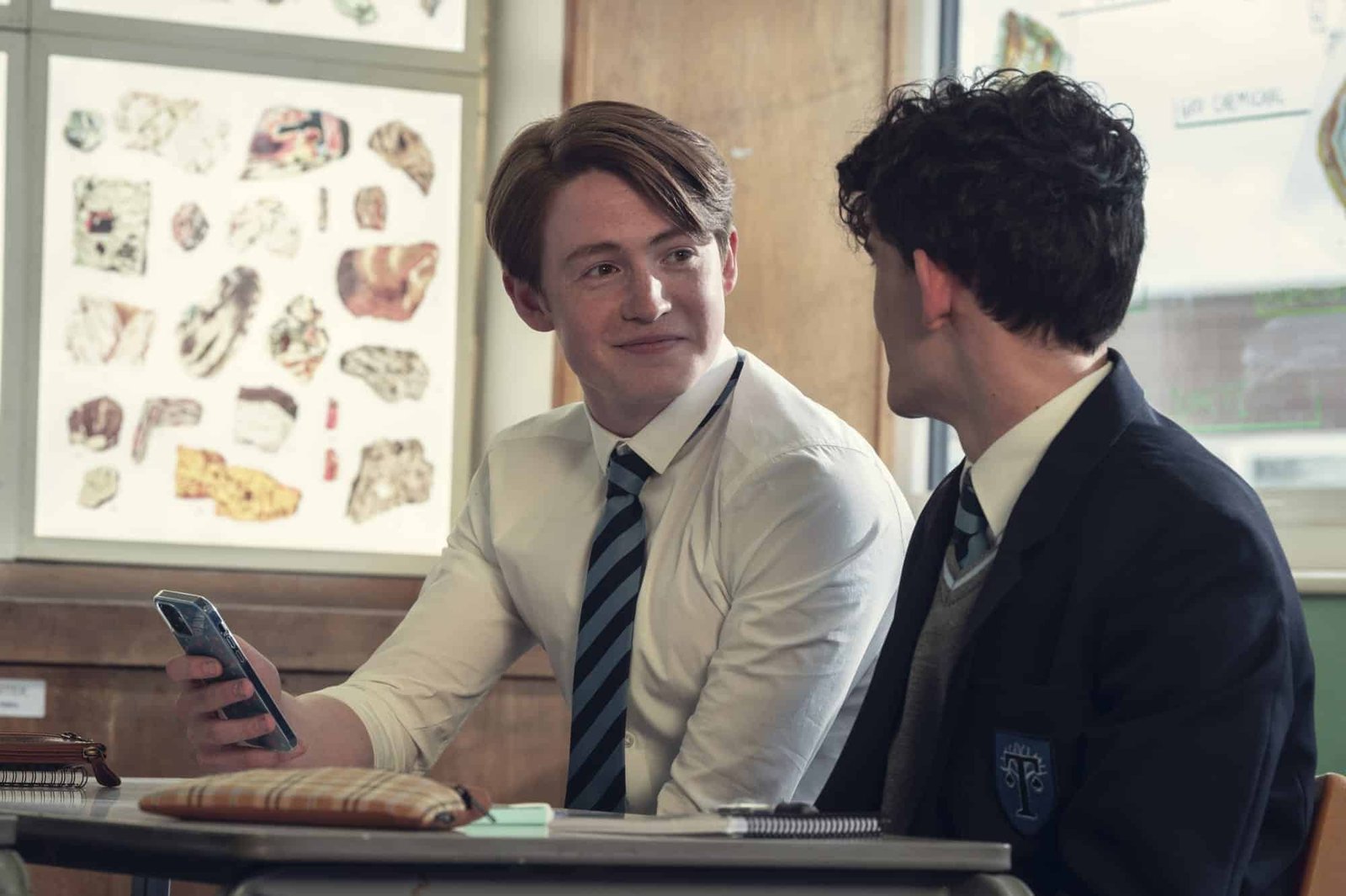 With eight episodes, each 30 minutes long, our beloved teen drama has kept us on the edge of our seats wondering what’ll happen between Charlie and Nick, even though we’ve read the book series. Will they break up or will it work out? When will Nick be ready to open up? We’re sure you’re wondering the answers to these questions too. If so, you can find the Heartstopper Season 1 review here, along with the character details of the series. You can also find news about Heartstopper Volume 5 here below. Keep scrolling. 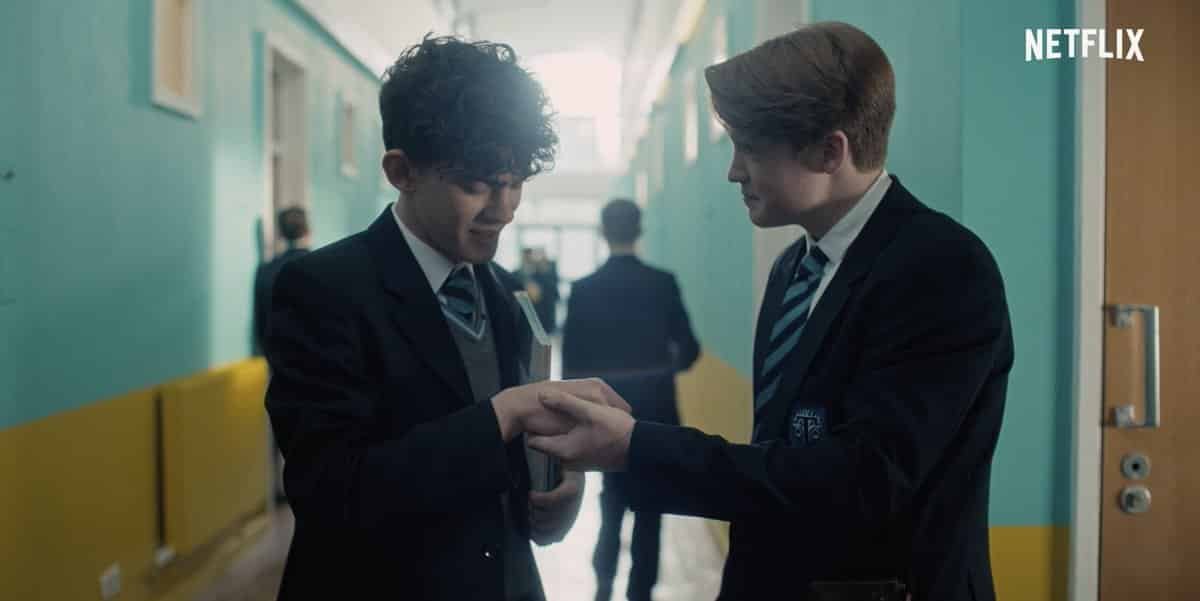 The most anticipated scene at the end of Heartstopper Season 1 was the scene of the rugby match where Nick was looking for Charlie. He didn’t expect Charlie to be there, but suddenly he saw him standing in front of everyone. After seeing this, Nick forgot about the game and walked up to Charlie.

Then we see the two lovebirds talking in the school hallway. Nick begged Charlie not to give up on them and with that came the most emotional scene we’d been waiting for since the beginning: Nick and Charlie made up! 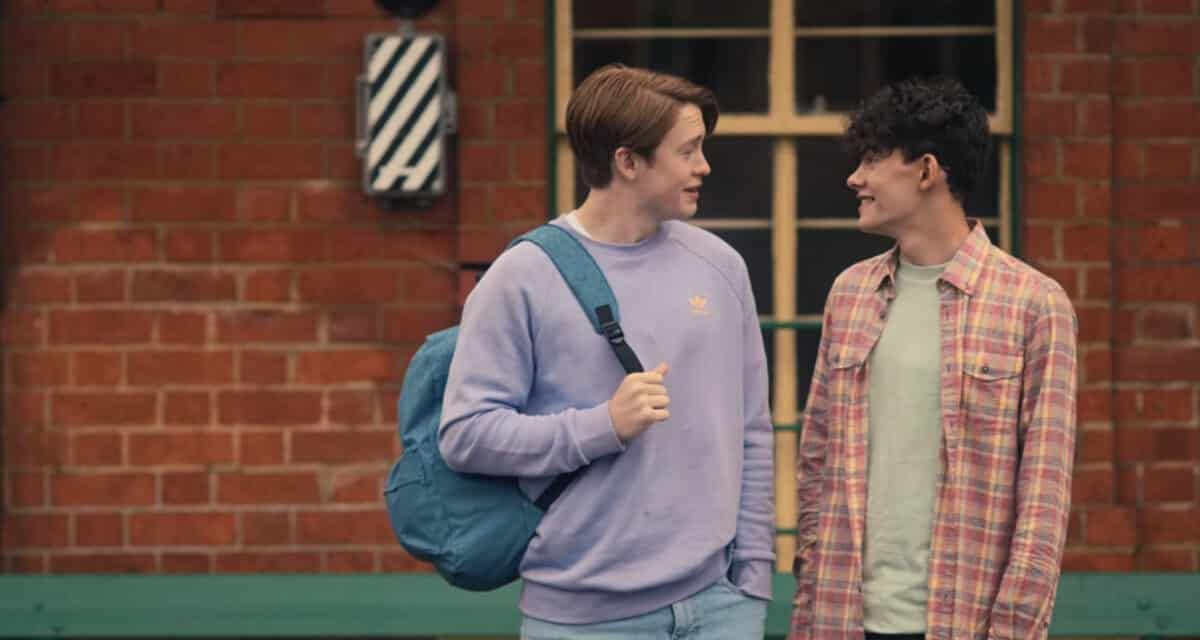 In the next few minutes of the season finale, Nick took Charlie to the ocean where they spend some time together. Nick showed that he was ready to go public with their relationship by kissing Charlie in public. Later, his mother noticed how happy Nick was when he got home, and Nick finally opened up to his mother about his sexuality and his relationship with Charlie. Thankfully, his mother was fully behind him and that’s how the season finale ends.

What do you think about the ending of Heartstopper Season 1? Are you satisfied with it? Let’s know what you think in the comments below. 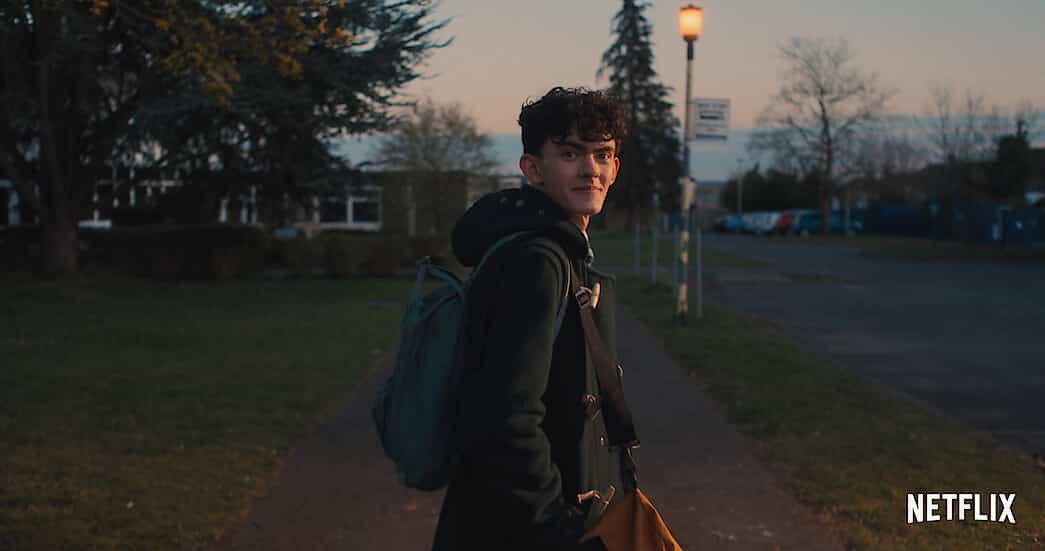 Charlie (played by Joe Locke) is a 15-year-old student who’s been bullied by his classmates for being gay. After returning to school from winter break, he meets Nick, a popular rugby player at school, for whom he develops romantic feelings. 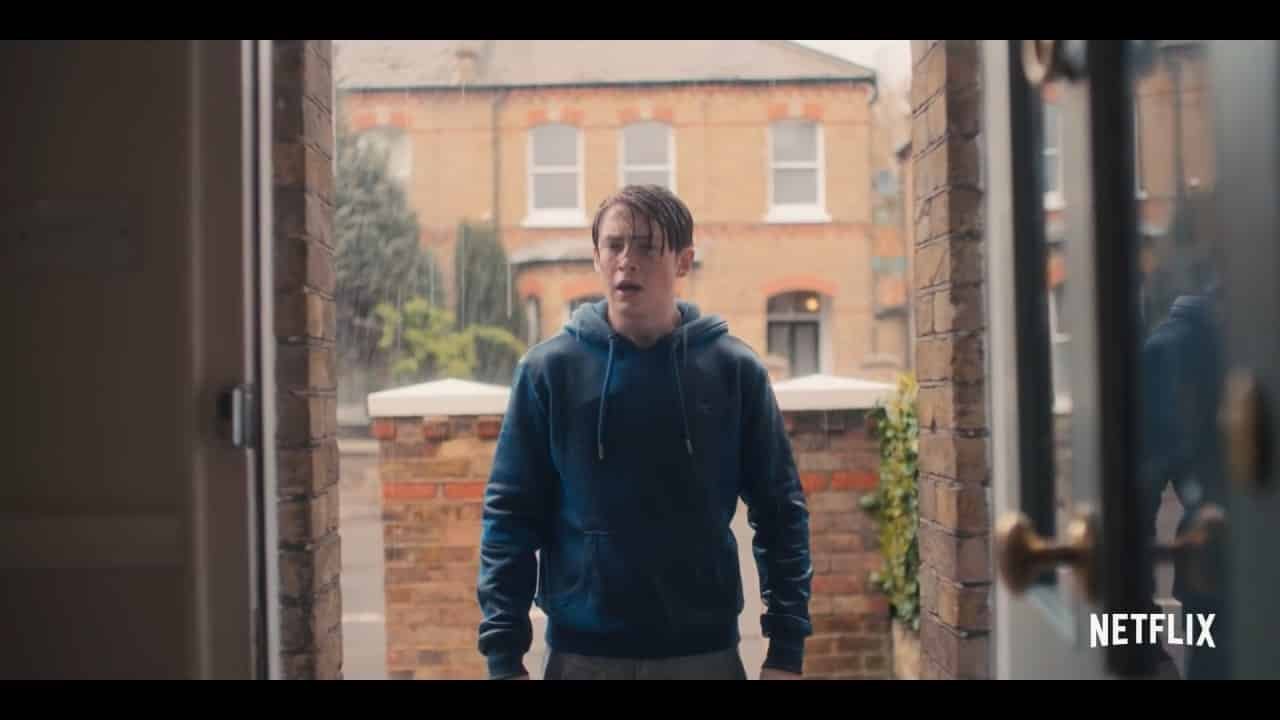 Nick (played by Kit Connor) is a confident and sociable student who’s good at rugby. Having never questioned his sexuality before, everything changes for Nick after he gets closer to Charlie. He wasn’t ready to open up publicly until the season finale. 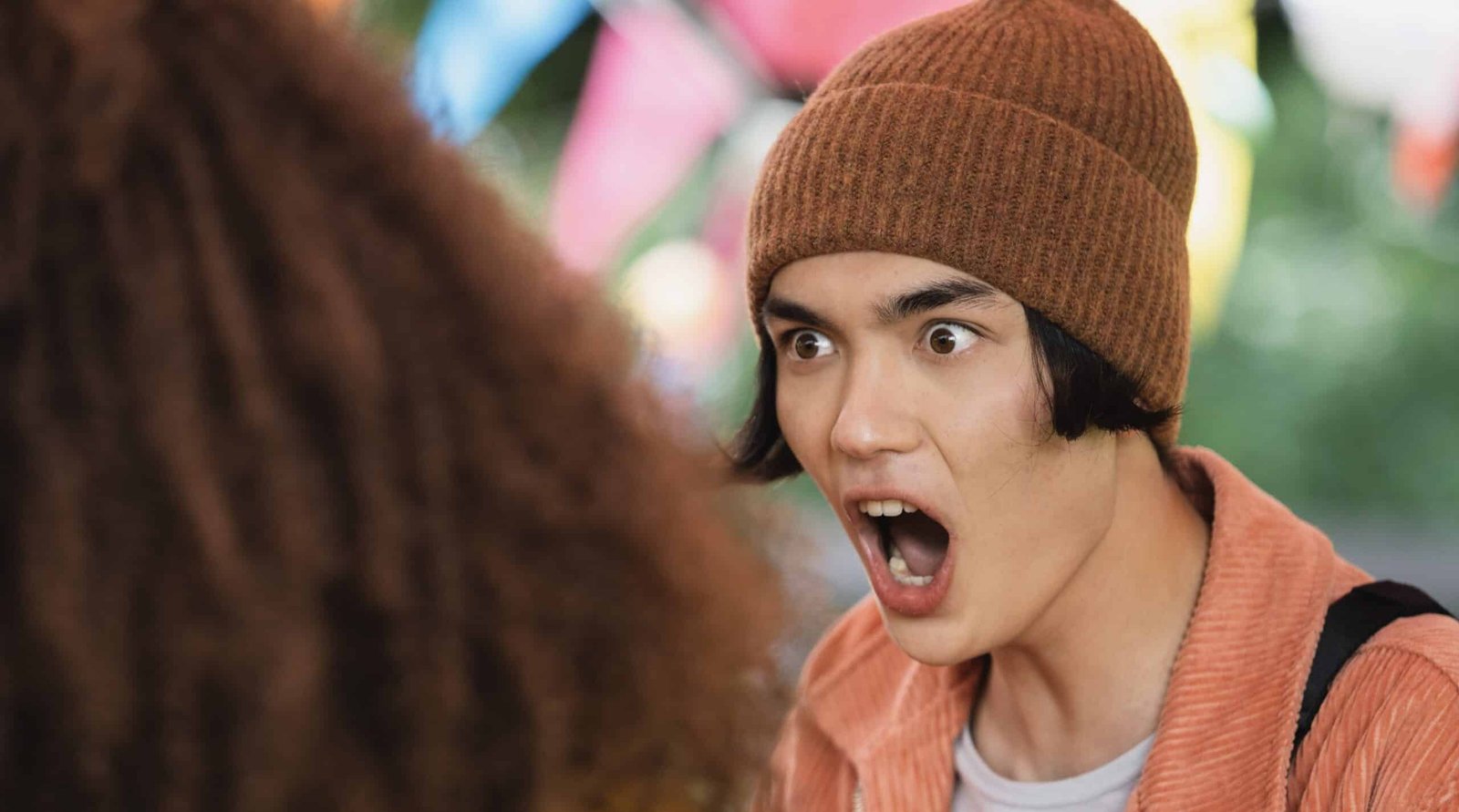 Tao (played by William Gao) is one of Elle and Charlie’s closest friends, protecting him from bullying. That’s why he’s skeptical of Nick at first. Tao struggles to adjust to his life at school without Elle after she’s transferred to an all-girls school. 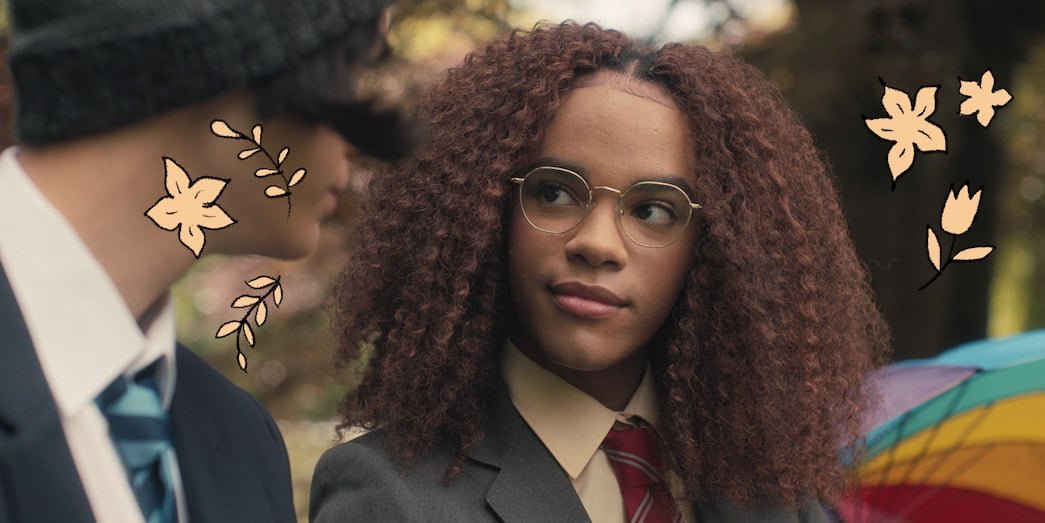 Elle (played by Yasmin Finney) is a friend of Charlie and Tao who’s struggling with her sexual identity herself. Elle is transferred to the girls’ school after being at the boys’ school all this time. 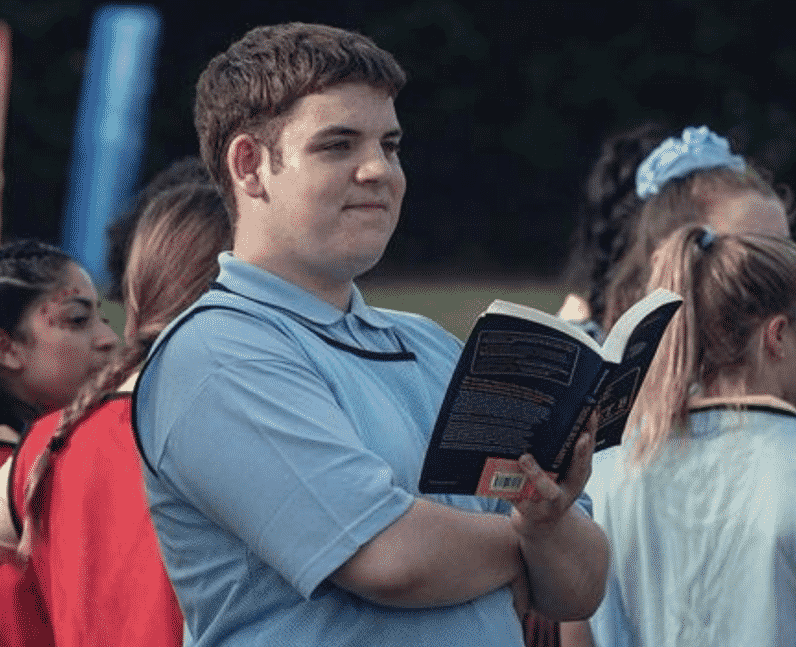 Isaac (played by Tobie Donovan) is one of the members of Charlie’s BFF group who always supports his friends. 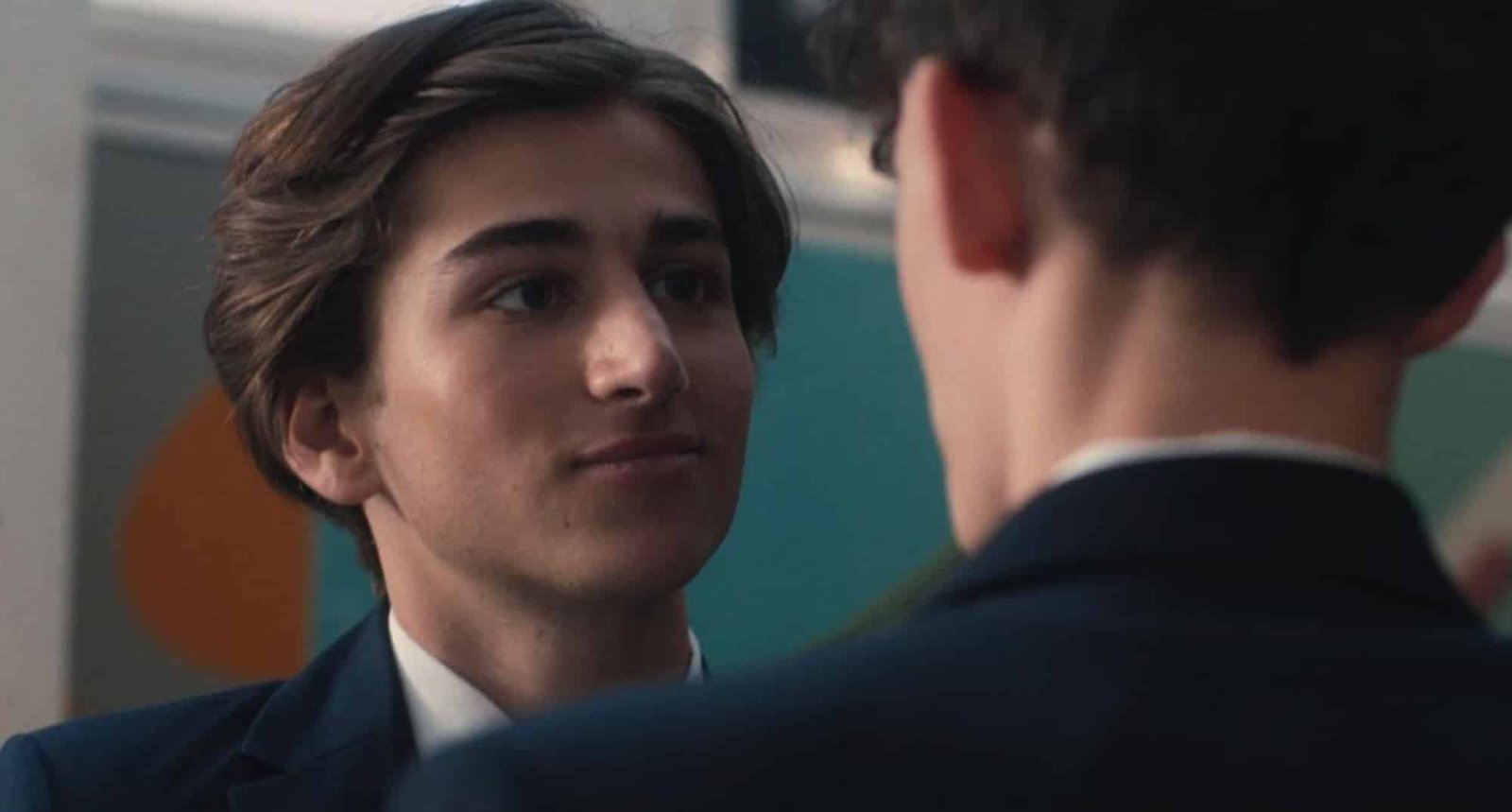 Ben (played by Sebastian Croft) likes to hook up with Charlie in private. He, like everyone else, is trying to find his own identity.

The 4th volume of the graphic novel series was released on May 6, 2021. Fans read the volume in one go and have been waiting for Heartstopper Volume 5 ever since. However, we’ll have to wait a bit longer as the 5th and final volume of the most anticipated books is scheduled to be released on February 2, 2023. The Heartstopper yearbook, on the other hand, will be released on October 13, 2022. It looks like we’ll be reading the first four books and the yearbook over and over again until the last book hits the shelves.

Also read: Heartstopper Books vs. Netflix TV Series: What are the Differences? 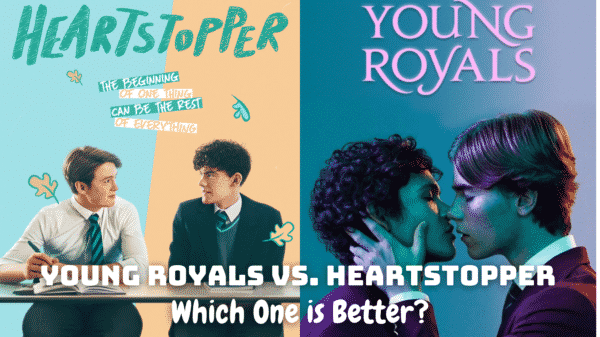 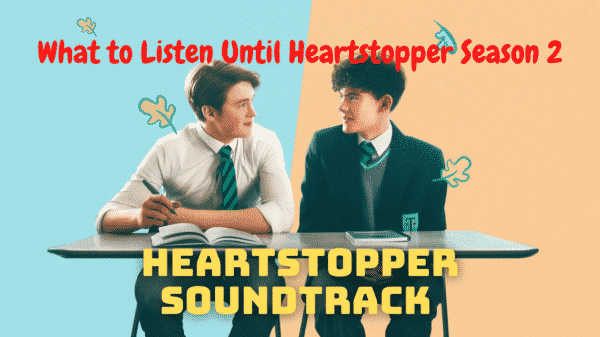 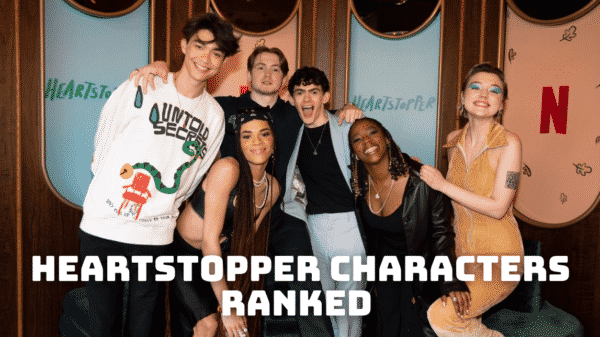 7 Heartstopper Characters Ranked – Are you Team Nick or Charlie?

With their character developments and their experiences, Heartstopper characters are just like us. Their stories are no different than ours, and perhaps that’s why... 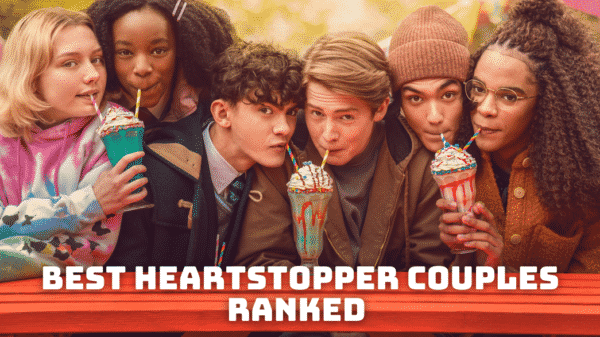 Best Heartstopper Couples Ranked – Do You Ship Nick and Charlie?

In this article, we’ve listed the best Heartstopper couples whose love stories make us believe that love is the strongest feeling in the world....