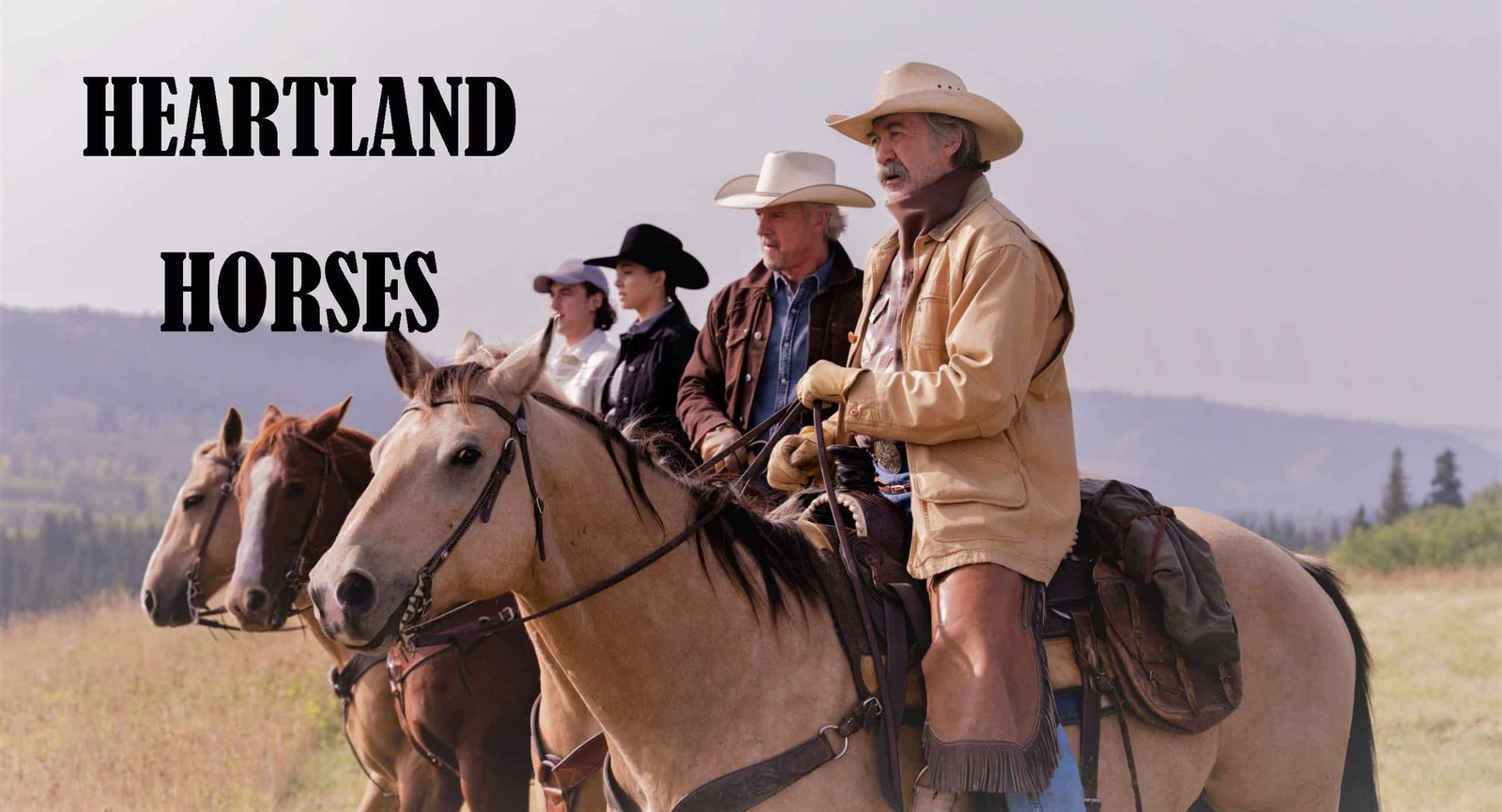 What Are The Names of Heartland Horses?

What Horse Killed Amy In Heartland? 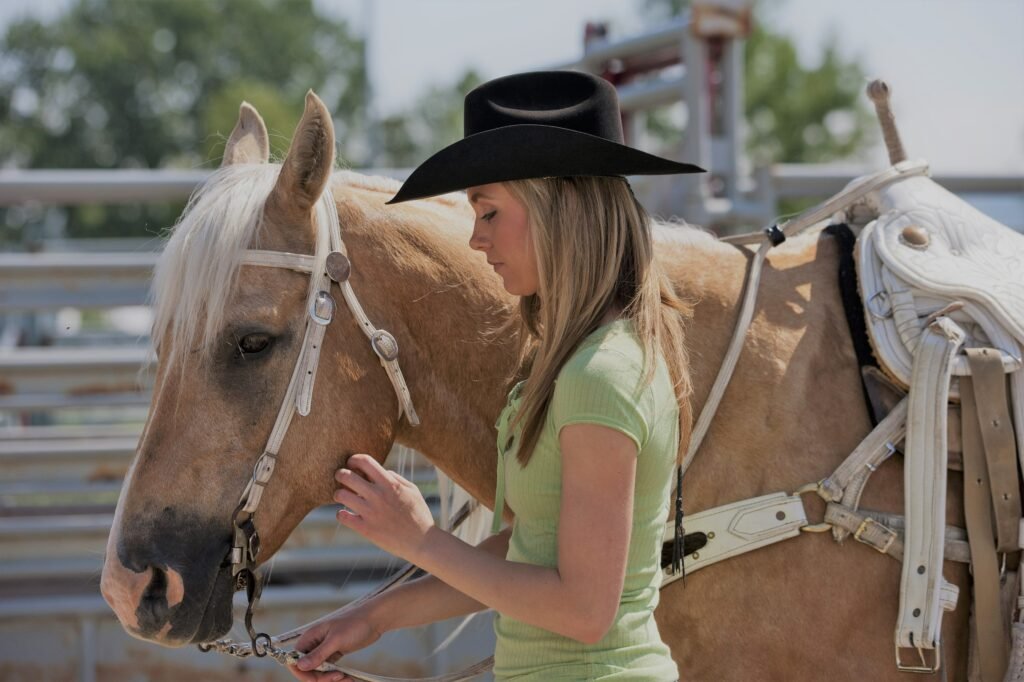 No horse has killed her yet. And we hope that such an event will never happen. We think it won’t happen. Because she is the person who helps Heartland horses the most by healing the Heartland horses. And horses are loyal to their owners who help them.

What Is The Name of Jack’s Horse In Heartland? 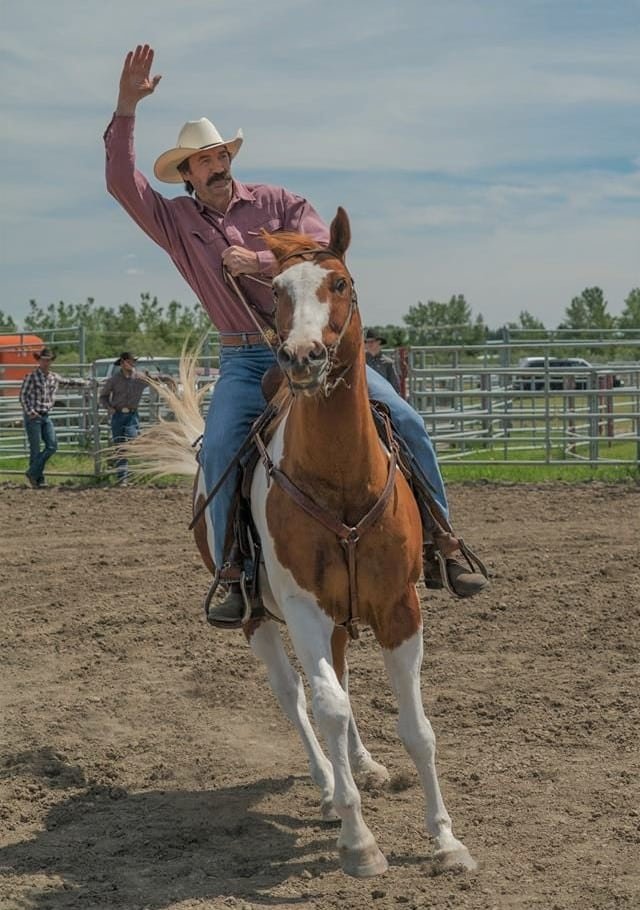 The horse Paint was gifted to Jack after he retired from the rodeo circuit. We first saw this white and red American horse in the seventh episode of Heartland Season 1 “Come What May”. The relationship between Jack and Paint was very strong because they spent so long together on set. Unfortunately, Paint died of arthritis in the ninth season of the show. 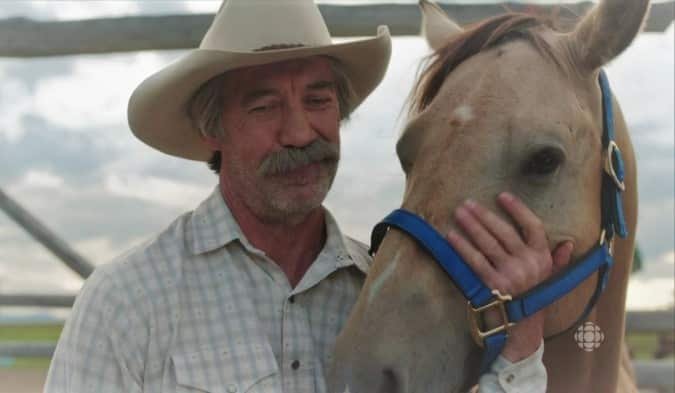 Jack Bartlett refused to ride horses until he met his other horse, Buddy. His real name is Bullseye, a trained western horse. Georgie found him on an abandoned farm in season 9 episode 3 and saved Buddy’s life. With Paint dead, Buddy is now Jack’s working cattle horse. In addition, Buddy is Alisha Newton’s favorite horse on the set.

Spartan is one of the horses that has been in the series since the first seasons of Heartland. This horse means a lot to Amy because in the first episode of Heartland Season 1, “Coming Home”, Amy and her mother save this horse from a tragic accident. It is also a horse that has been abused by the previous owner of the horse. This tragic accident left him even more traumatized. So it wasn’t easy to cure him. Throughout the series, this horse helped Amy Fleming with many things. 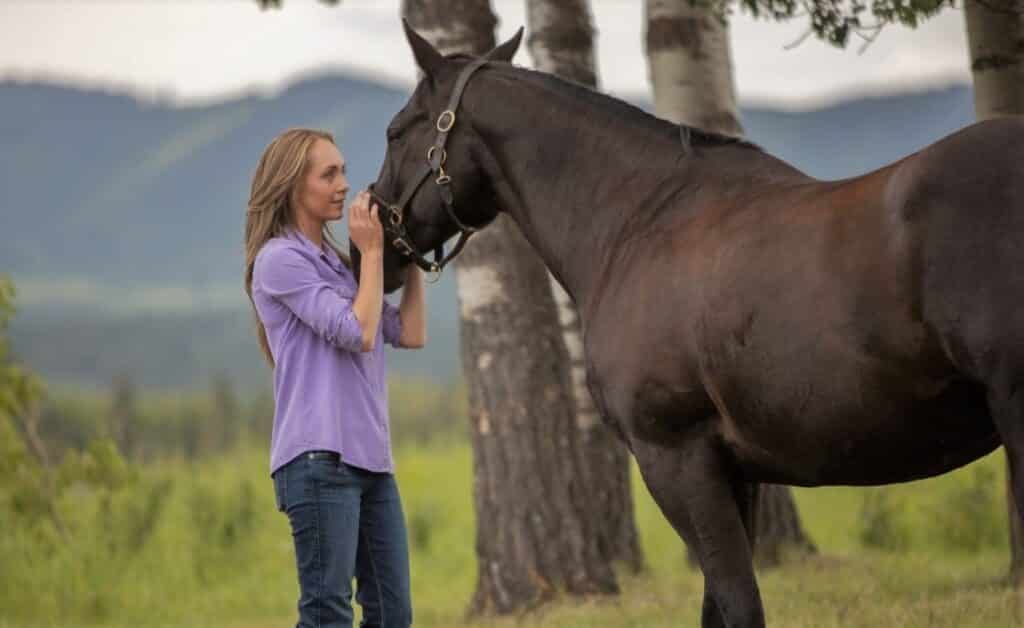 This horse was only 5 years old when he came to the set. We can say he grew up on set. His real name is Stormy. As for the answer to the question, no, Spartan is not one of the horses Amy has in real life.

Amber Marshall said about Spartan in an interview: “I feel like the Heartland fans and audience can relate with Spartan the most, as he has been such a core character throughout the entire series. After all, Spartan was the first horse Amy connected with after the death of her mother and started her journey of helping troubled horses. I think he enjoys the “Amy and Ty” scenes as he is usually watching intently in the background while we film. Most of the other horses on set get bored quickly in the barn, and we have a hard time keeping their attention towards the camera. Not Stormy–he soaks up every minute of fame.” 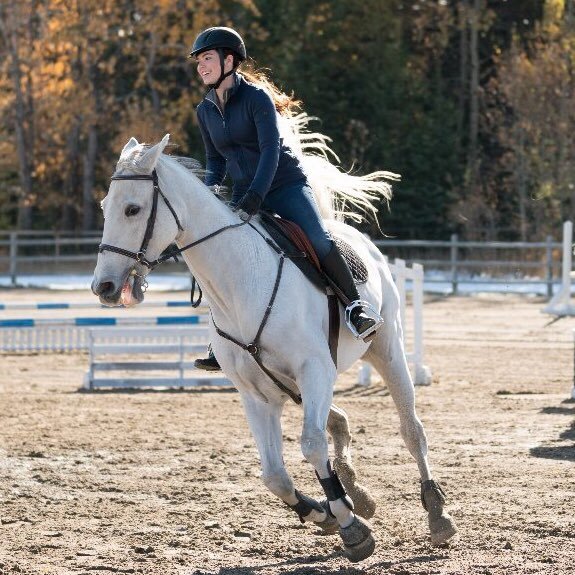 We saw Phoenix, a grey gelding horse, in episode 1 of season 6 of Heartland. He loves to jump and we’ve seen him in a lot of scenes with Georgie. This horse is played by two horses named Jag and Ghost. Ghost horse is only used in jumping scenes. Other scenes are by Jag.

Alisha Newton who plays Georgie says: “Jag is the guy you’d see standing around in the barn. His job is to look pretty. He’s also more of a western horse, he’s a Quarter Horse. In any western riding scenes we use him, or any quiet scenes where we’re not doing super hard work. We’ll use him in an English saddle as well.

Then she continues: “We use Ghost as our jumping horse. He’s definitely a jumper! He didn’t go through the same amount of training as Jag has. We usually don’t use him for scenes where Phoenix is standing around. Ninety percent of the time we use him for jumping.” 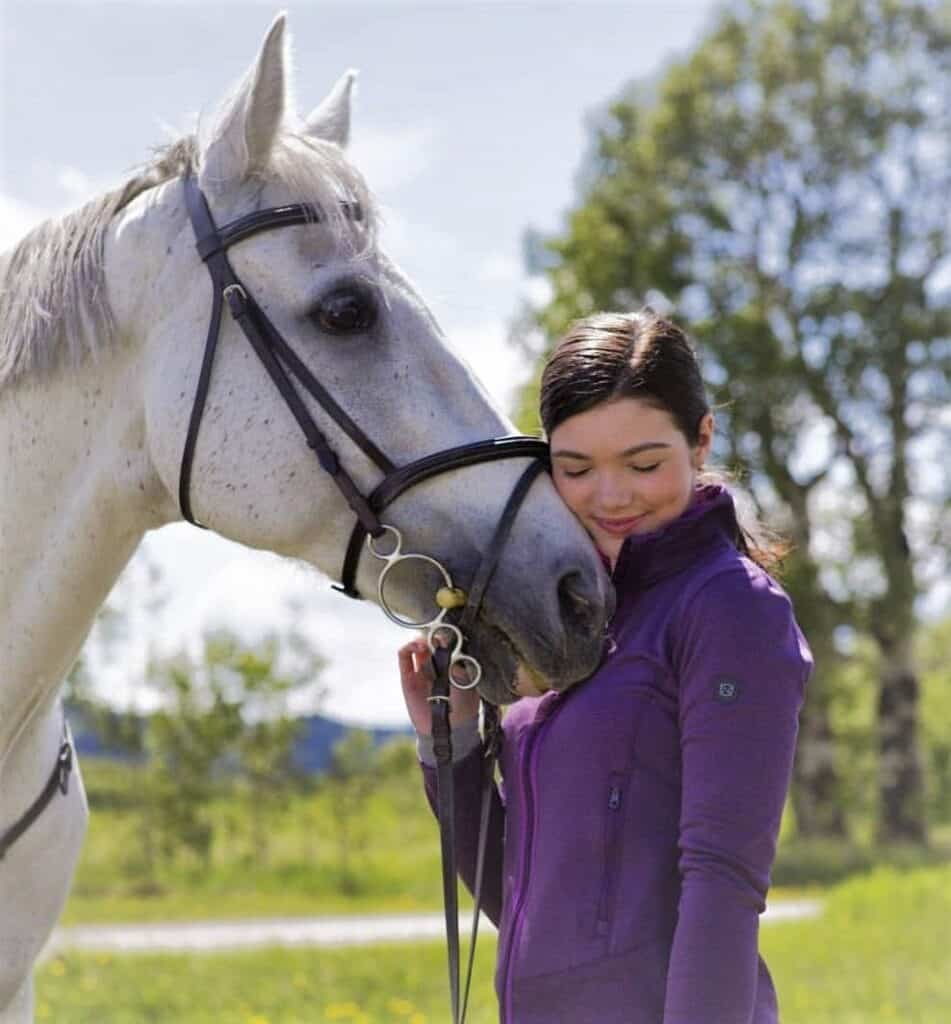 This horse and Georgie weren’t very good at first. Because Georgie was making him cranky by touching his face on sets. But then their bond strengthened. Alisha describes the current relationship between them as follows: “In Season 11, when Georgie went through a period of online bullying, she had one scene with Phoenix where she was crying on his shoulder. In scenes like that, where I get emotional, he gets very cuddly. We have an interesting bond now that we’ve been together for so long.”

We were with you with some information from Heartland horses and now we have come to the end of our article. Watching Heartland Ranch full of horses is a wonderful experience. You can access all seasons of Heartland on Netflix and enjoy this adventure.