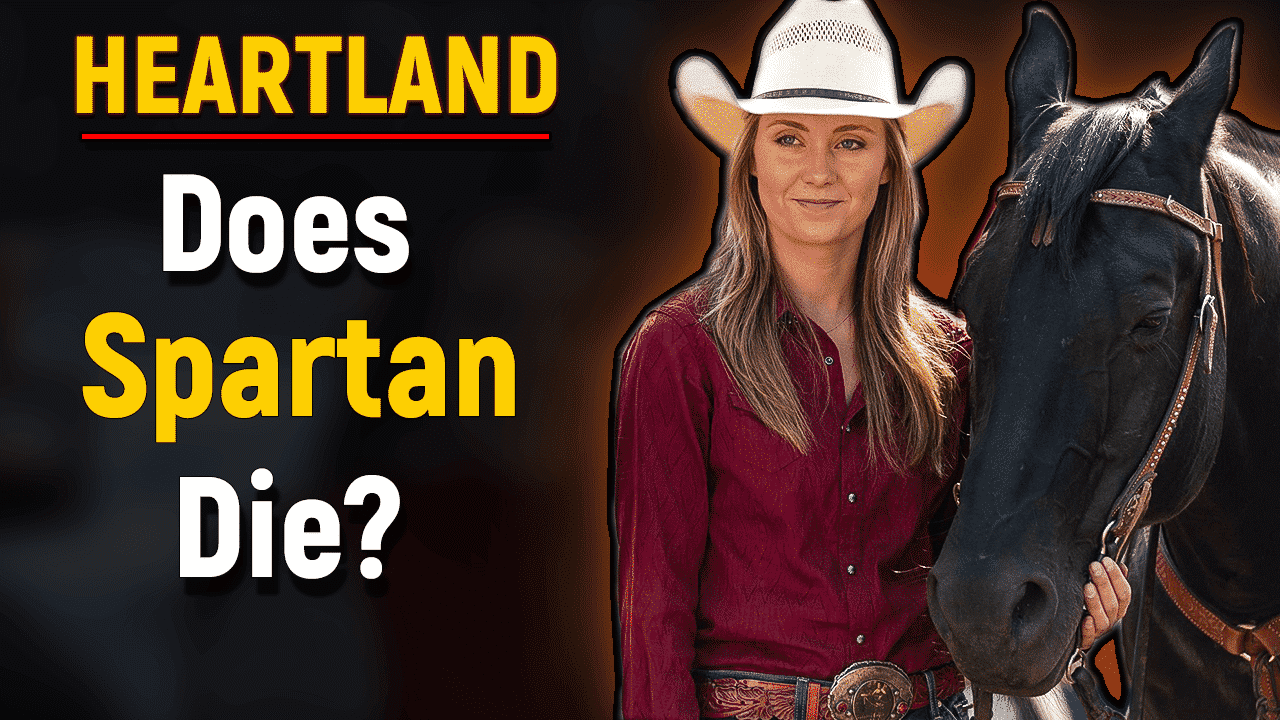 does spartan die on heartland

Here we are with another content on our favorite Canadian TV show: Heartland. Heartland has many to offer to its audience base. First and foremost, it has an amazing storyline that follows the life of two sisters who are living in the Heartland ranch. The series’ cast is amazing in delivering this intriguing story as they are dedicated to their parts for almost 15 years.

The show is also hosting an amazing landscape that takes the audience to some kind of a dreamland that is filled with green forests, magnificent mountains, and amazing water lands. Last but not least, the series is often revolving around the ranch animals, particularly the horses, which are amazing creatures that warm up our hearts whenever we see them.

The most famous horse of the series is Spartan and it breaks our heart to see that there are constant speculations online whether Spartan die on the series or not. Let’s answer those rumors. 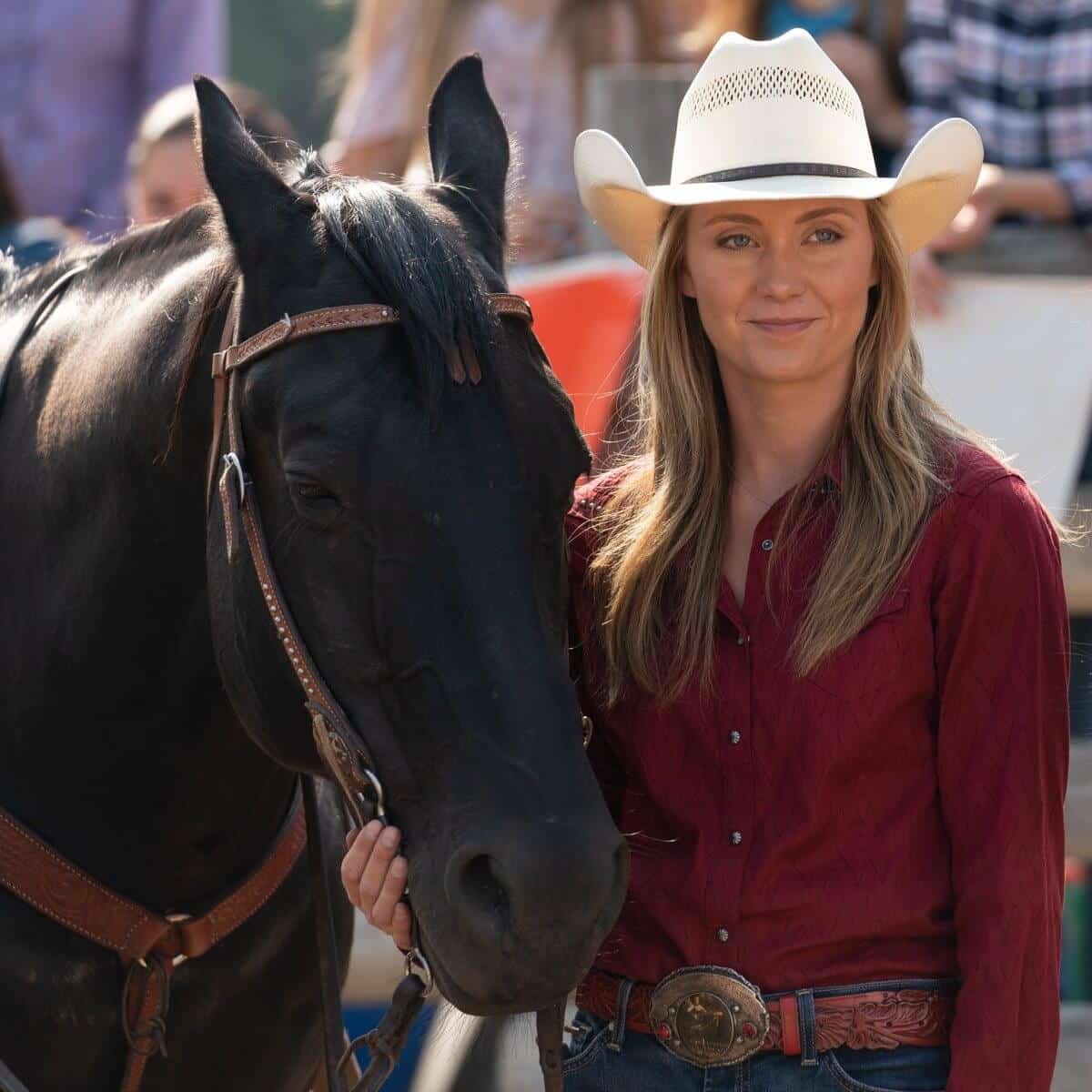 Spartan is the beloved horse of the lead of the show, Amy. Spartan’s real name is Stormy, who is the veteran of Heartland as much as Amy as he has been there since from the very beginning. Stormy was not used to the acting world before heartland and yet, he has been a total killer in this role and we, as the fans, love it.

Amber Marshall, who plays the part of Amy, once said about Stormy: “He immediately fit right in and has learned so much about being a movie horse over the course of the show.” Stormy’s gender is Gelding as it’s a Quarter Horse. The real owner of Stormy is John Scott, who is a very familiar name to the entertainment industry as he often provides stunts, trained animals, and filming locations to the movies and TV shows.

Spartan has special importance for Amy. After she and her mom rescued Spartan from its abusive owner, her mom died on the way home. This bitter incident caused Amy to be closer to Spartan more than any other animal on the ranch and created a special bond between the two.

Over the years, Spartan has had to go through a lot. Back in Season 2, he was stolen and then bought back by Amy as he was found in an auction. In Season 6, he broke his leg after a jump, which caused Amy to blame herself for the unexpected injury. Despite the risks, he had surgery for the injury and got saved. 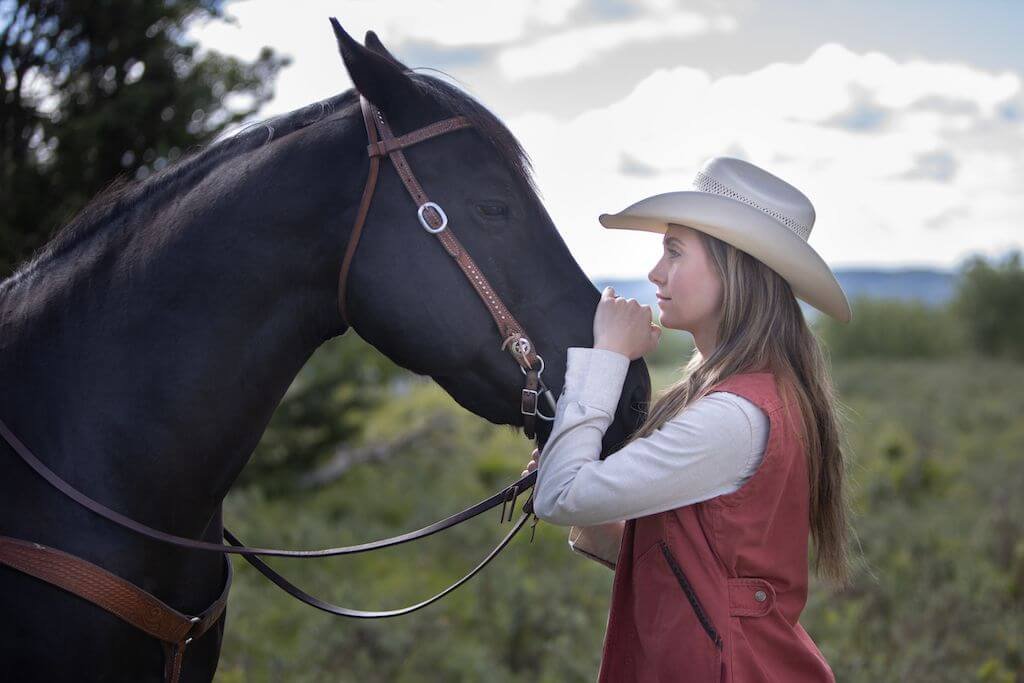 Does Spartan die on Heartland?

Does Spartan die on Heartland?

Starting from Season 13, we get to see that Spartan is no longer the young horse once Amy and her mother rescued. He starts to get old and becomes unable to do some of the tricks that jumping horses are expected to do. Thus, Amy buys a new horse reluctantly. While still adoring Spartan, she is forced to take this decision for the sake of Spartan as she doesn’t want to hurt him.

Despite getting old and having less part in the series as a whole, Spartan does not die on Heartland. He is well and healthy and enjoys the ranch life as an older horse. Amy still rides him now and then but never to the point of making him tired. Even though it is sad to see that Spartan is slowly losing his part in the series, as the audience, we know that this is the natural cycle of life and get happy whenever we get to see him.

What do you think of Spartan? Do you miss the good old days when Amy and Spartan were inseparable? Let us know what you think in the comments below and don’t forget to like and subscribe. Thank you for watching, see you later.