Good Morning Veronica cast got together for an amazing thriller. Good Morning Veronica, or in its original name Bon Dia, Veronica, is a Netflix original series based on author Raphael Montes’ book about an underappreciated police clerk. The book is researching two instances of domestic abuse and the main character is underappreciated since she’s a woman and her cases involve violence against women, so this Brazilian series obviously addresses significant issues.

Veronica is the sleeping mother that we watch in the beginning, and she also works as a clerk at the Sao Paulo police station, reporting to chief Wilson Carvala. He is in charge of maybe the sloppiest TV police force ever; in the office, the bereaved father of a murder-rape victim sits, and two officers advise him to leave before the culprit comes.

They do not leave, and Marta Campos sits in Carvala’s office, and he dismisses her as officers haul the rapist in, the enraged father draws a firearm on him, and an investigator throws it out of his hand, and Marta picks it up. Veronica begs her to put it down, but the scene does not end well. Now let’s see who we have watched as Veronica, Wilson, and many more in the Good Morning Veronica cast. 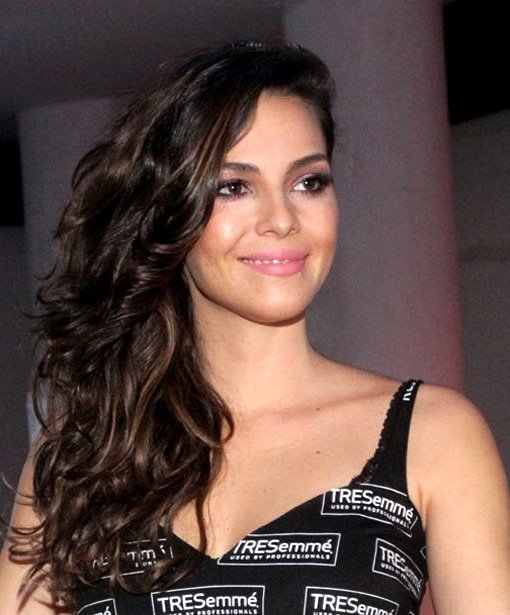 Tainá Müller is a Brazilian actress who is the oldest of three sisters, the other two being actress Tuti Müller and MTV VJ Titi Müller, and she began working as a VJ for MTV in the Rio Grande do Sul at the age of 19. She also worked as a model, doing seasons in Milan, Hong Kong, and Bangkok, but she went to So Paulo in 2005 and began studying theater.

She made her cinematic debut in 2007 with the film Co Sem Dono, for which she won Best Actress at many Brazilian film festivals, but she made her television debut as Laura Mascarenhas in Eterna Magia. In 2014, she joined the cast of Em Familia, where she portrayed Marina, a lesbian photojournalist in love with Clara Fernandes.

Tainá Müller married Henrique Sauer in a small shamanic wedding ceremony in Mexico on November 30, 2013, and they had their first kid in 2016. Good Morning Veronica cast member Müller is 40 years old and was born on June 1, 1982. 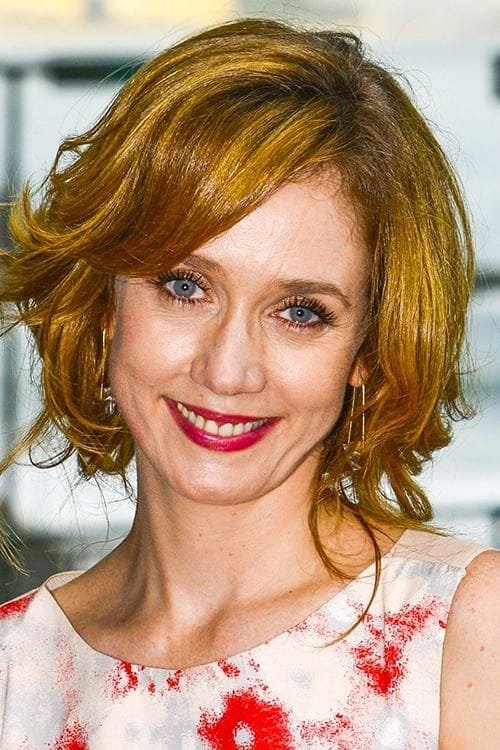 Camila Ribeiro da Silva is a Brazilian actress better known as Camila Morgado who knew she wanted to be an actor since she was a child. She is the daughter of a trader and a stay-at-home mother. She relocated to So Paulo to pursue theater studies with Antunes Filho and she earned a part as Manuela de Paula Ferreira in A Casa das Sete Mulheres in 2003.

Morgado starred as the titular character in the 2004 film Olga, based on the book by Fernando Morais, and that same year, she played Cacilda Becker in the miniseries Um Só Coraço, she later hosted the Futura show Faixa Comentada.

Good Morning Veronica cast member Morgado is 47 years old and was born on April 12, 1975. Camila Morgado was in a relationship with Ernesto Piccolo, but they split up. 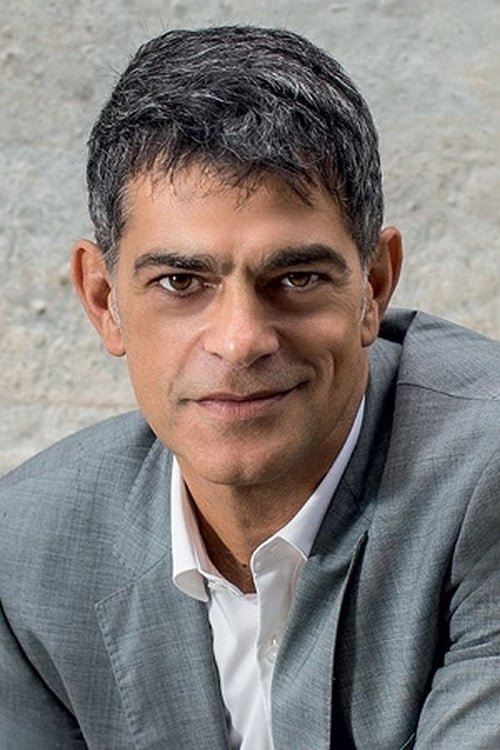 Carlos Eduardo de Andrade is a Brazilian actor artist known as Eduardo Moscovis, and he is known for his parts in Alma Gêmea (2005), Amor em Sampa (2013), A Regra do Jogo (2015), O Sétimo Guardião (2018), and O Doutrinador (2018). Good Morning Veronica cast member Moscovis is 54 years old, and he once was married to Roberta Richard and Cynthia Howlett. 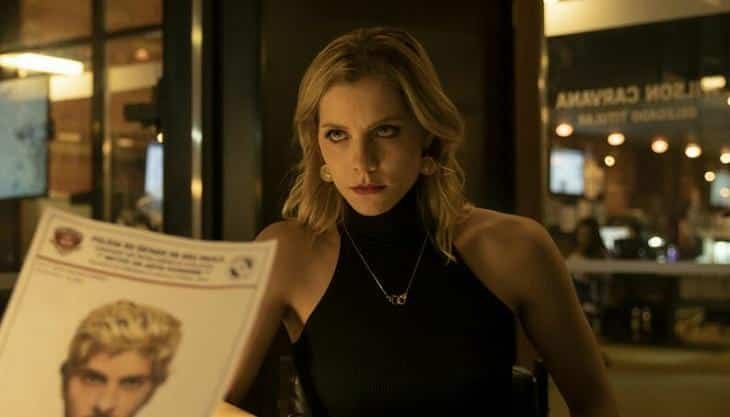 Elisa Volpatto is a Brazilian actress who starred in the HBO series Woman of Phases. She was born in Nova Prata, a city in the Rio Grande do Sul, and it is known that she attended the Universidade Federal do Rio Grande do Sul before graduating as an actor from the Teatro Escola de Porto Alegre. Good Morning Veronica cast member Volpatto is 35 years old and married to Guto Portugal. Good Morning Veronica cast member Pally Siqueira is a Brazilian stage and television actor who was in a relationship with actor Fábio Assunço from 2016 until 2017. She took part in telenovelas such as Totalmente demais, and TV series such as Malhação – Vidas brasileiras. She is now 30 years old. 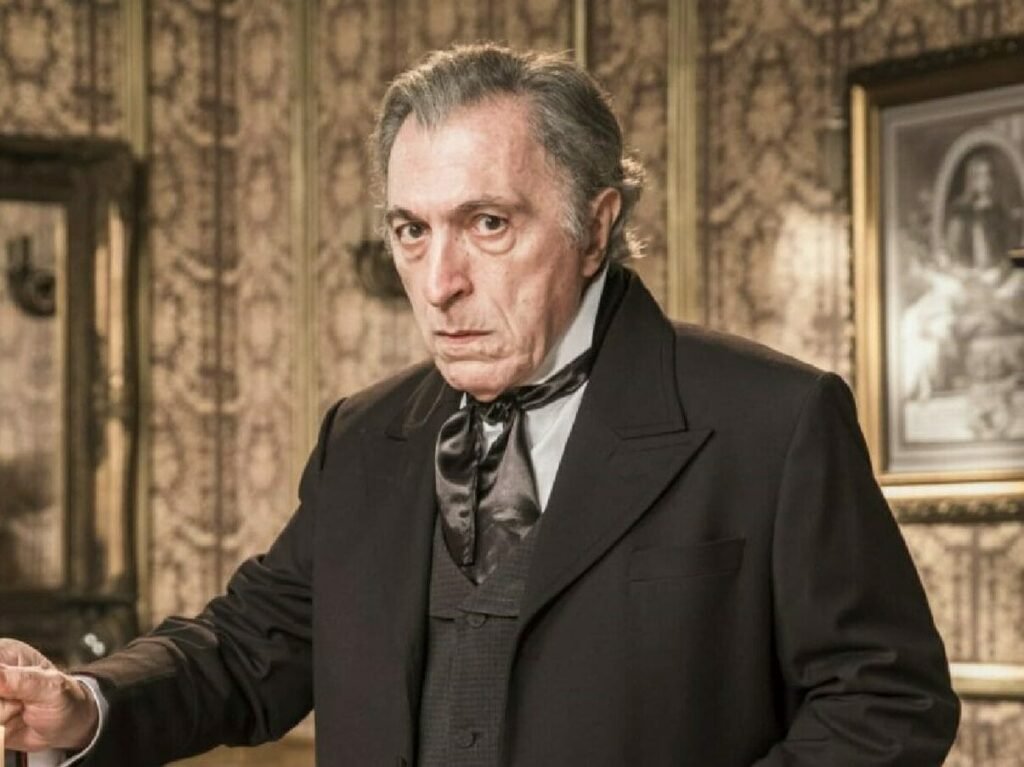 Good Morning Veronica cast member Cássio Pandolfi is an actor who has appeared in films such as Bom Dia, Verônica (2020), Sob Presso (2017), and Duetto (2022), but we do not know much about him.