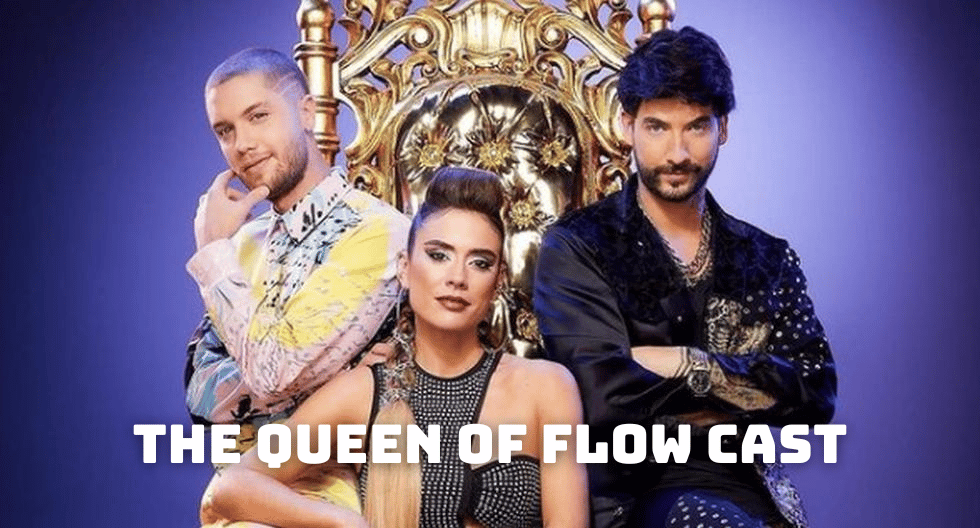 The Queen of Flow Cast

The Queen of Flow, also known as La Reina del Flow, has created a stir among Netflix viewers with its captivating storyline, and the series has become one of the most watched shows in Colombia. Not only that, the series is also one of the most popular Spanish-language TV series on the streaming platform. Besides the captivating story, The Queen of Flow cast, which includes several talented actors and actresses, is also a reason why the series is so popular. In this article, we have gathered everything we know about The Queen of Flow cast for you. Without much ado, let’s dive in! 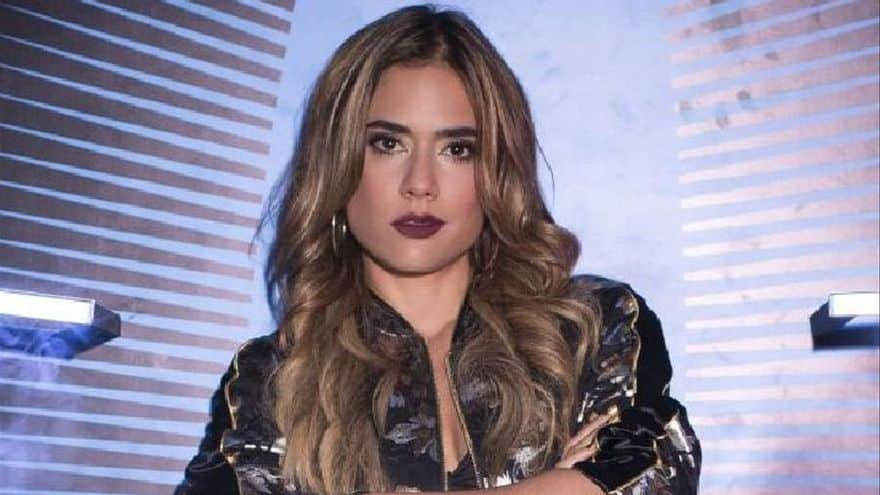 Carolina Ramírez is a 39-year-old Colombian actress who began her acting career in 2002 with the TV series Jack el despertador. She is best known for her leading roles in the TV series La hija del mariachi, Las trampas del amor and La Pola. The actress also appeared in films such as Ciudad Delirio and Wandering Girl. In The Queen of Flow she plays the role of Yeimi Montoya.

Carolina Ramírez has been married to businessman Mariano Bacaleinik since 2010.

Carlos Torres is a 33-year-old Colombian actor who made his acting debut in 2005 in the daytime series Padres e hijos. After that, the actor has appeared in a number of TV series such as Francisco el matemático: Clase 2017, Bolívar and All for Love. He plays Carlos Cruz in The Queen of Flow.

Carlos Torres has been dating an entrepreneur who is involved in the natural food brand Viva Natur. Andrés Sandoval is a 39-year-old actor born in Medellin, Colombia, where The Queen of Flow is set. The actor is best known to the general public for his appearances in TV series. Among the most popular series in which he starred are Dulce Amor, Corazones Blindados and 3 Milagros. In the series The Queen of Flow, he plays the role of Juan Camilo Meso.

The talented actor is married to actress Katty Osorio and according to Sandoval’s Instagram account, the couple has two children. 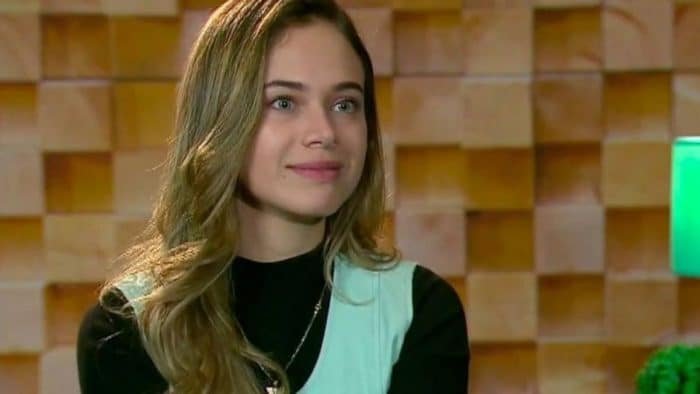 Mariana Garzón is a 25-year-old actress who made her acting debut in 2005 in the TV series La septima puerta. Throughout the years, she had appearances in other TV series, such as Montecristo, Historias clasificadas, Women on the Edge and Stolen Away. However, her breakthrough came with the role of Vanessa Cruz Granados in The Queen of Flow.

According to unconfirmed reports, Mariana is dating a man named Julián. But unfortunately, we don’t have any certain information about her relationship status. 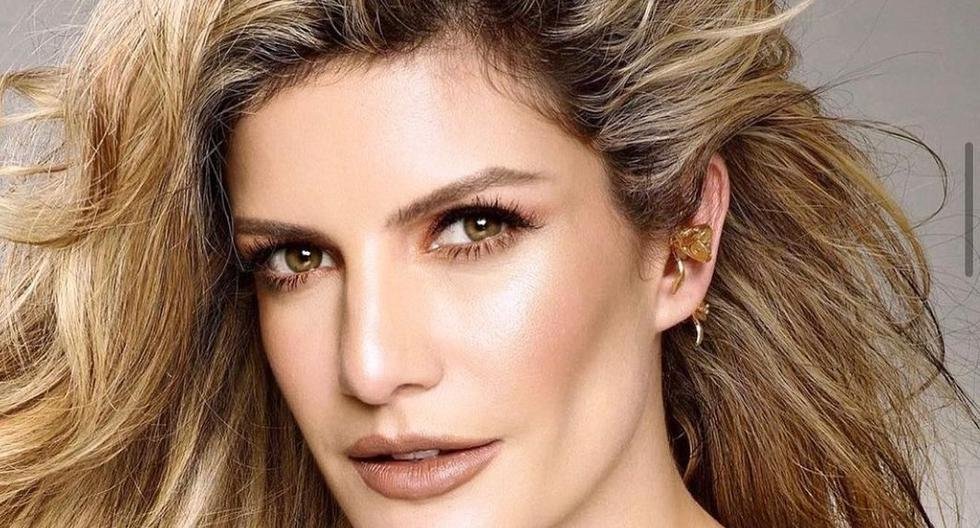 The 39-year-old actress Mabel Moreno attracted attention in 2003 with her appearance in the TV series La jaula. She is best known for her roles in TV series such as The Scent of Passion, El Señor de los Cielos and La Ley del Corazón. The charming actress can be seen in The Queen of Flow with the role of Gema Granados de Cruz.

According to reports, Mabel Moreno isn’t currently dating anyone. 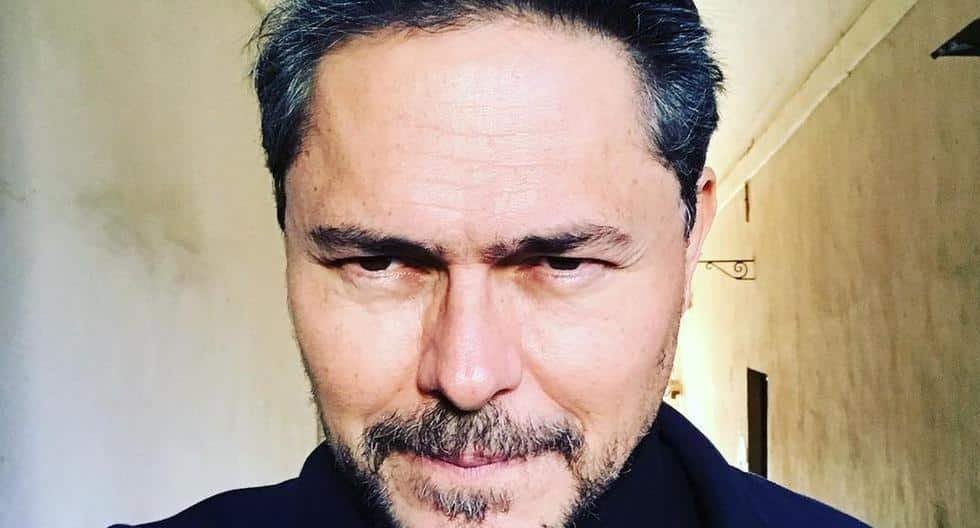 Lucho Velasco is a 53-year-old actor, director and personal trainer. The actor has an extensive filmography consisting mainly of TV series. He is best known for his roles in One Way Out, El Barón and Enfermeras. Among the most popular movies Lucho Velasco acted in are Jungle and Sniper: Ultimate Kill. The actor also starred in the Colombian remake of Breaking Bad titled Metástasis. In The Queen of Flow he plays the role of Dúver Cruz “Manín”.

The actor is married to the artist Verónica Muñoz, with whom he has two children. 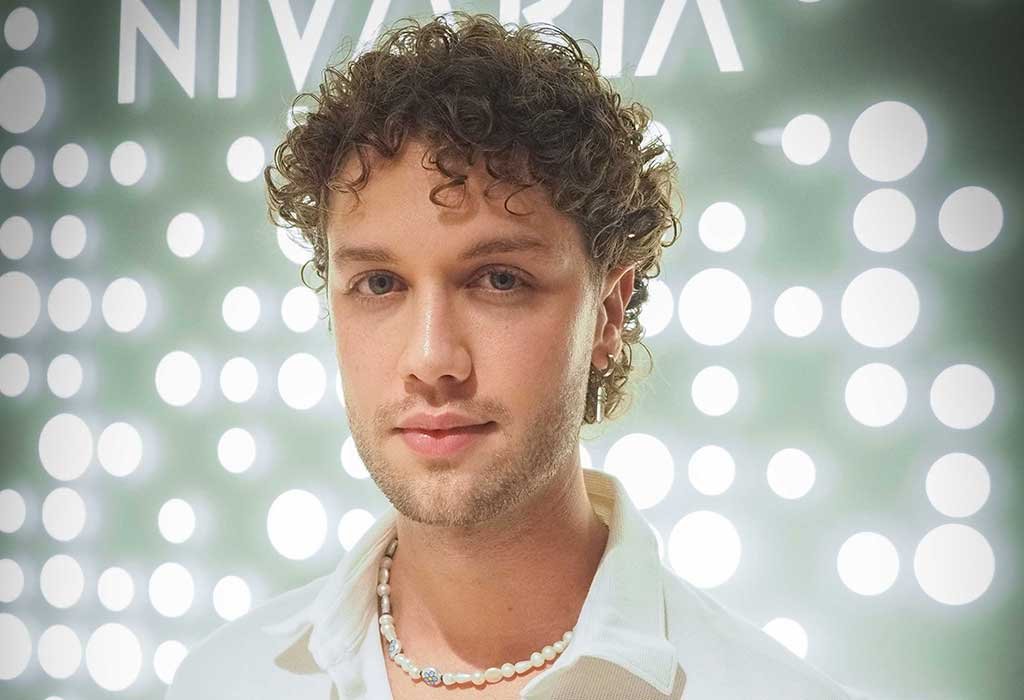 Born in Medellín, Colombia, 24-year-old actor Juan Manuel Restrepo made his debut in 2013 on TV with the series Witches Girl. After that, he has appeared in other TV series such as Pasión de gavilanes, Los Briceño, una familia todo terreno and Reina de corazones. He also starred in an Amazon Prime Video series titled Primate, which made him known worldwide. The aspiring actor plays the young Charly Cruz & Erik “Mateo” Cruz Montoya in The Queen of Flow.

It seems that Juan Manuel Restrepo is now single. However, rumor has it that he is in a relationship with his fellow actress in The Queen of Flow, Mariana Gomez, who plays Irma in the series. 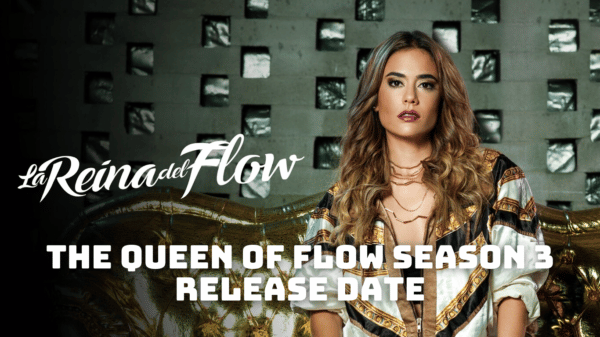 The Queen of Flow Season 3 Release Date, Trailer – Is it Canceled?

Ever since its premiere in 2018, The Queen of Flow has become the queen of Latin American TV series. It has attracted the attention...