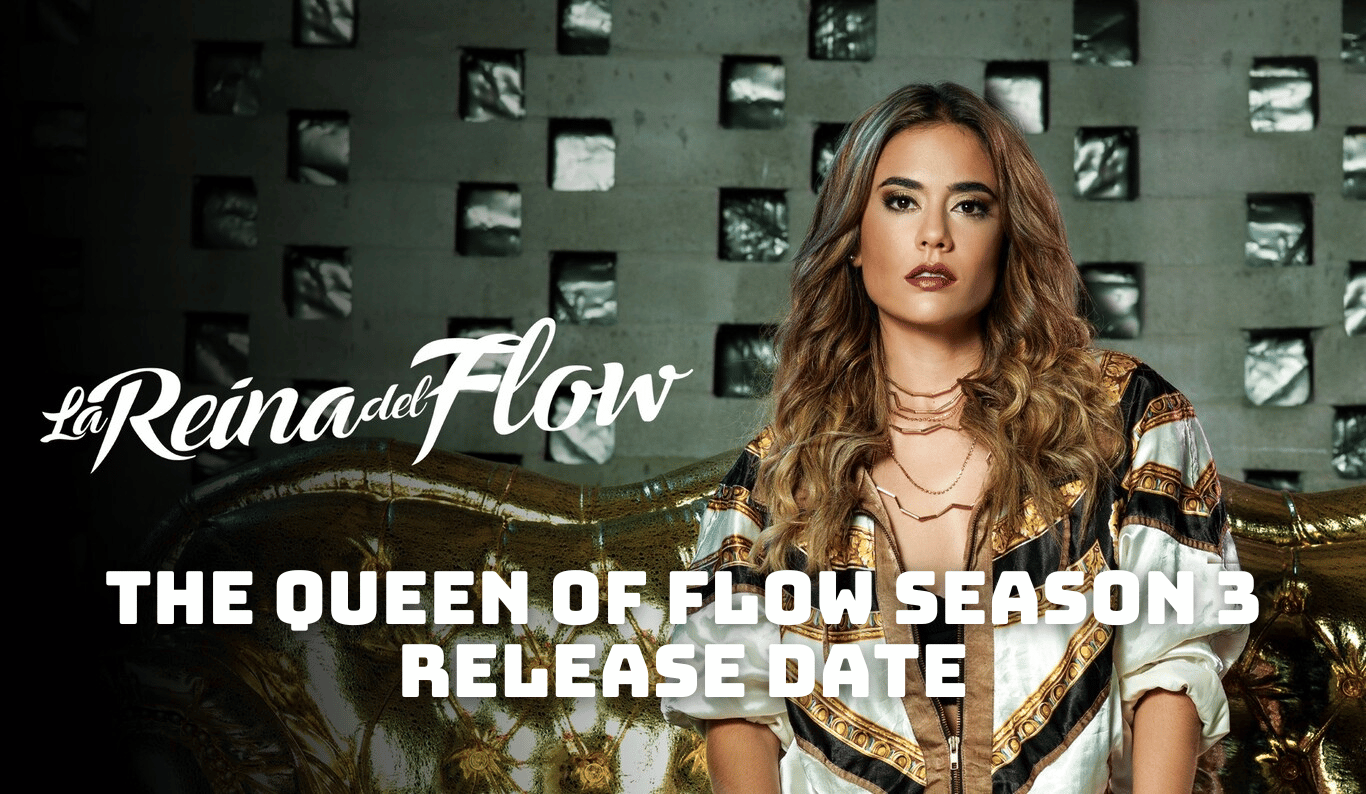 Ever since its premiere in 2018, The Queen of Flow has become the queen of Latin American TV series. It has attracted the attention of many not only for its well-structured plot, but also for its music. That’s why The Queen of Flow Season 3 is eagerly awaited by fans. But will the Colombian telenovela continue to rule the TV industry or is it time for it to relinquish the throne? Here is everything we know about The Queen of Flow Season 3. Without much ado, let’s dive in!

Will There Be a Season 3 of The Queen of Flow? 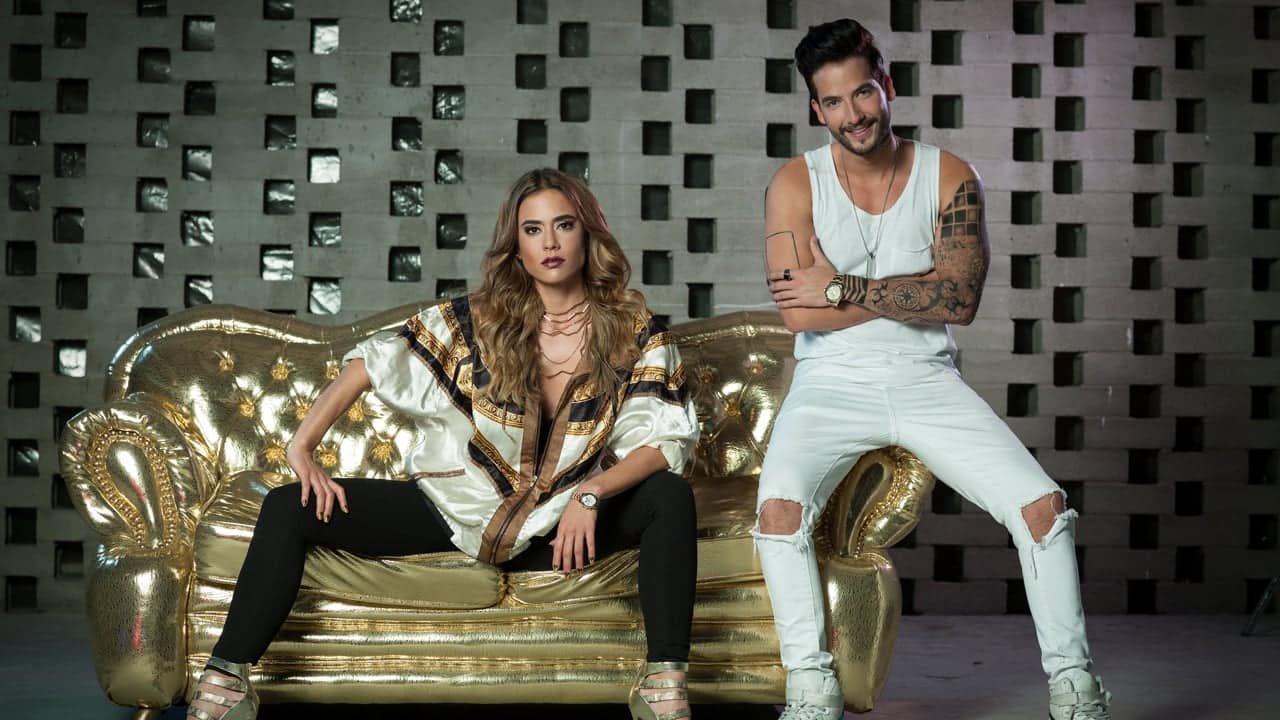 When it first aired in Colombia in 2018, The Queen of Flow became the most-watched show in the country, surpassing Caracol Televisión’s most-watched shows like Sin senos sí hay paraíso and Desafío súper humanos. In addition, the show made it to the top 10 most successful shows since the launch of private television in Colombia in 1998. After being released on Netflix, the telenovela reached its global audience and gained worldwide recognition.

However, despite being one of the most popular Colombian series worldwide, we think it’s unlikely that there will be The Queen of Flow Season 3. The 2nd season of the series premiered on April 26, 2021. More than a year has passed since the release of the last season, but the producers of the series haven’t yet said anything about The Queen of Flow Season 3. But there is also the fact that the series took a three-year break before the 2nd season hit the screens. So maybe it’s too early to announce Season 3, and that increases the likelihood that the series will be expanded.

What Is The Story of Queen of Flow? 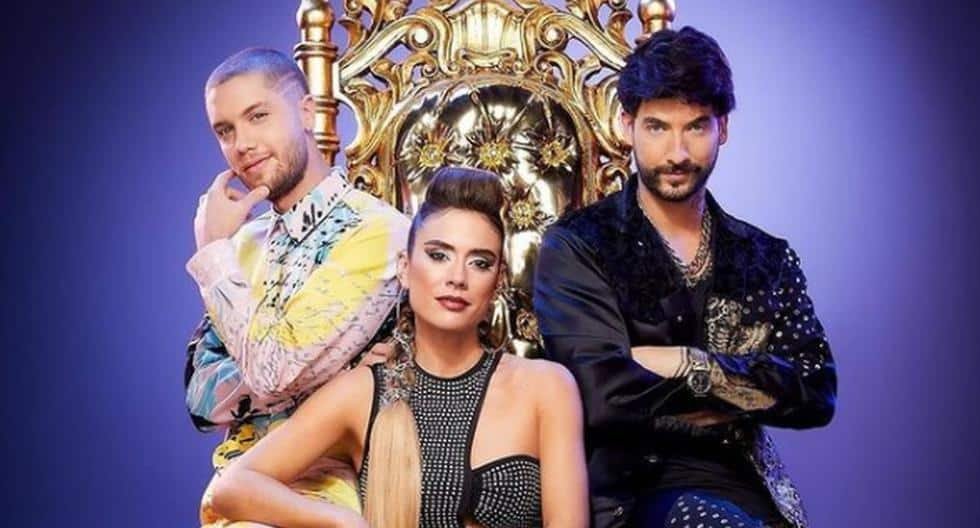 What Is The Story of Queen of Flow?

The story of The Queen of Flow revolves around a talented young reggaeton music composer named Yeimy Montaya from Medellín, Colombia. She is 17 years old, attends high school and lives in a comuna. She is close to her parents and grandmother and helps her parents in their bakery. But then all hell breaks loose when Yeimy is wrongfully imprisoned in New York City, all of her music is stolen, and her family is murdered. Years later, she returns to Medellín to seek revenge on those who wronged her.

Is The Queen of Flow Worth Watching? 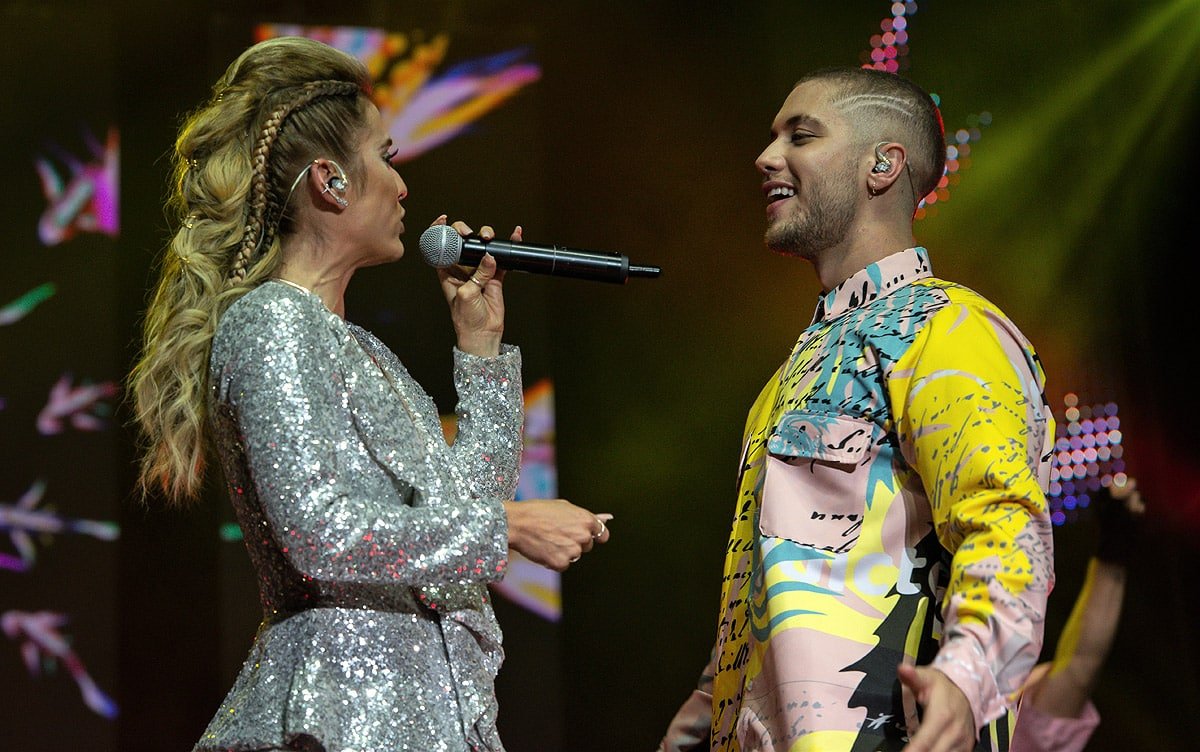 Is The Queen of Flow Worth Watching?

Yes, The Queen of Flow is definitely worth watching. There are three different answers to the question, “Why should you watch The Queen of Flow?” First, as mentioned earlier, the series is a Colombian telenovela and the original language of the show is Spanish. So, if you love Latin American culture and the Spanish language, you shouldn’t miss The Queen of Flow. It’s a must-see for those who follow Latin American culture closely. Besides, you will take a tour of the Colombian streets, since the series offers its viewers a visual feast.

The second reason why you should watch The Queen of Flow is the music. The series offers its viewers a musical treat, especially in the genre of reggaeton, a musical style that emerged in Panama in the late 1980s. If you love this genre, we bet you will fall in love with the soundtrack of The Queen of Flow. Since the main character Yeimy is a reggaeton composer, you will hear most of the songs sung by her. 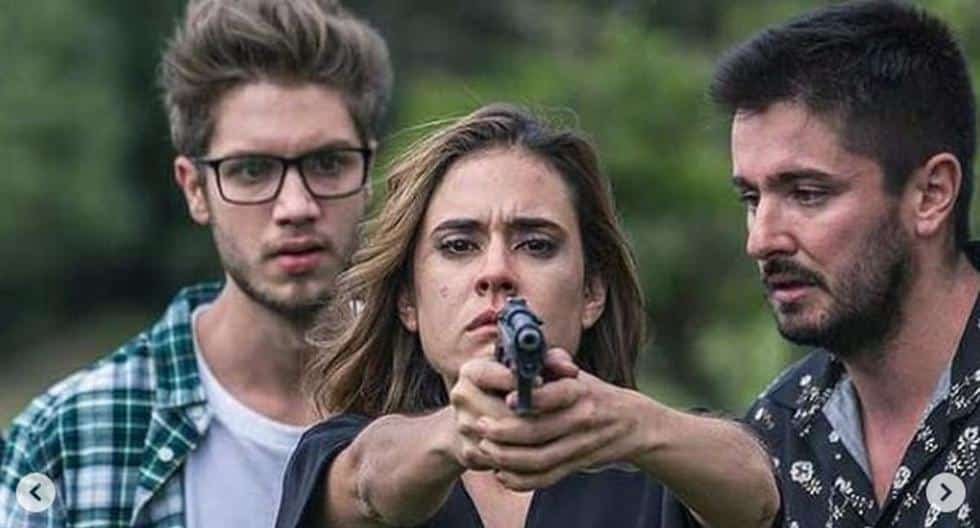 The story of The Queen of the Flow.

When listing the reasons why you should watch the Colombian telenovela, it’s impossible to leave out the story of The Queen of Flow. As mentioned before, the show tells the story of a girl whose life is turned upside down after she’s wrongfully imprisoned and loses her family to murder. You will witness Yeimy’s revenge drama and a cat-and-mouse game in the Colombian streets, in The Queen of Flow.

In conclusion, there are several reasons to watch The Queen of Flow – from the intellectually structured plot to the music to the Colombian backdrops. The series is definitely worth watching and is one of the non-English content on Netflix that won’t disappoint you.

The Queen of Flow, also known as La Reina del Flow, has created a stir among Netflix viewers with its captivating storyline, and the...