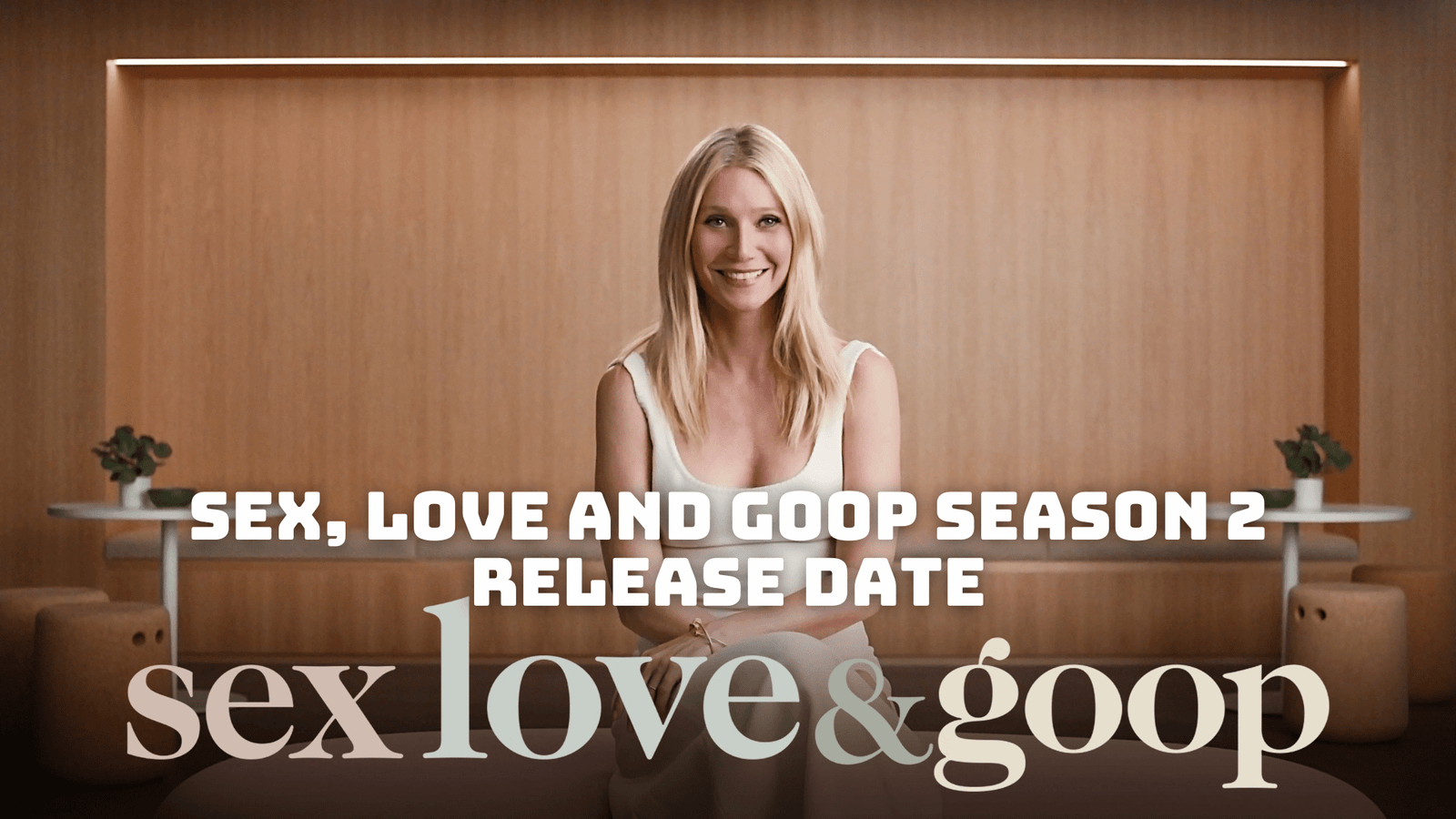 Couldn’t get enough of the sex experts’ advice on the Netflix reality show Sex, Love and Goop? Then you are probably waiting for Sex Love and Goop Season 2. Gwyneth Paltrow’s unscripted reality show about sex has been found by many to be educational and practical, providing lots of helpful information to people who want to improve their relationships through more pleasurable sex and deeper intimacy. But will there be a 2nd season of Sex, Love and Goop? Without further ado, let’s get to Season 2 of the reality show.

The first season of the reality show Sex, Love and Goop was released on Netflix on October 21, 2022. Season 1 consists of 6 episodes, each of which is about 35-40 minutes long. Almost a year has passed since the show’s release, but neither Netlfix nor the show’s producers have said anything about Sex Love and Goop Season 2. Although the series has been very helpful and informative for those who want to improve their relationship, there will probably not be a 2nd season.

However, if the demand for Sex, Love and Goop renewal is high enough, Netflix might think about adding another season to the reality show. We will keep you updated if there’s any news about the Netflix series, so stay tuned.

What is Goop in Sex Love and Goop? Goop in Sex Love and Goop doesn’t mean anything special. The show’s executive producer, Gwyneth Paltrow, created the word for her brand and the first and last initials come from her own name. She told the New York Times that someone told her that successful Internet companies must have double O’s in their names. Therefore, the double O’s are used in the word to make it sound more like “successful Internet companies.” Also, Paltrow wanted a word that meant nothing and could mean anything. That’s how the word goop was invented.

Who Are the Sex Experts on Sex Love and Goop?

Why is Gwyneth Paltrow Doing Goop? 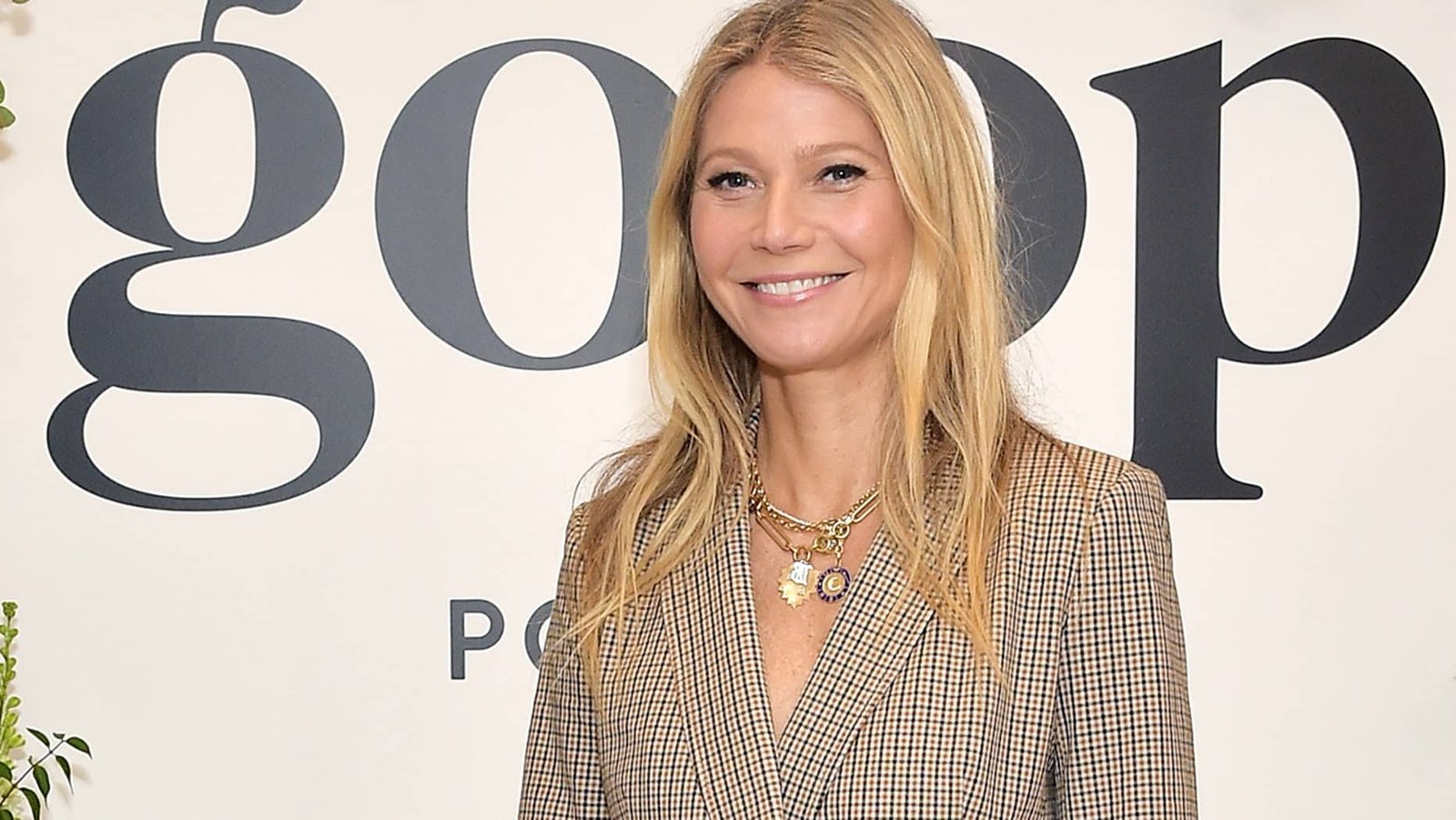 Gwyneth Paltrow is doing Goop to pursue her dream of inspiring people for their physical, mental and sexual well-being. Goop is a wellness and lifestyle brand launched by the actress in 2008. Goop initially started as a weekly email newsletter with new-age advice, but then expanded into a website and e-commerce. The “About” page on the Goop website states, “We operate from a place of curiosity and nonjudgment, and we start hard conversations, crack open taboos, and look for connection and resonance everywhere we can find it.”

The Goop Store offers a variety of products, from skin care products to fashion, jewelry and sex toys. However, some of the products and articles on the Goop website caused controversy and were criticized by many because Paltrow allegedly sells harmful products based on pseudoscience. For example, back in 2017, the company sold a jade egg for $66 that it claimed could improve everything from orgasm to hormonal imbalances to “feminine energy” when inserted into a woman’s vagina. 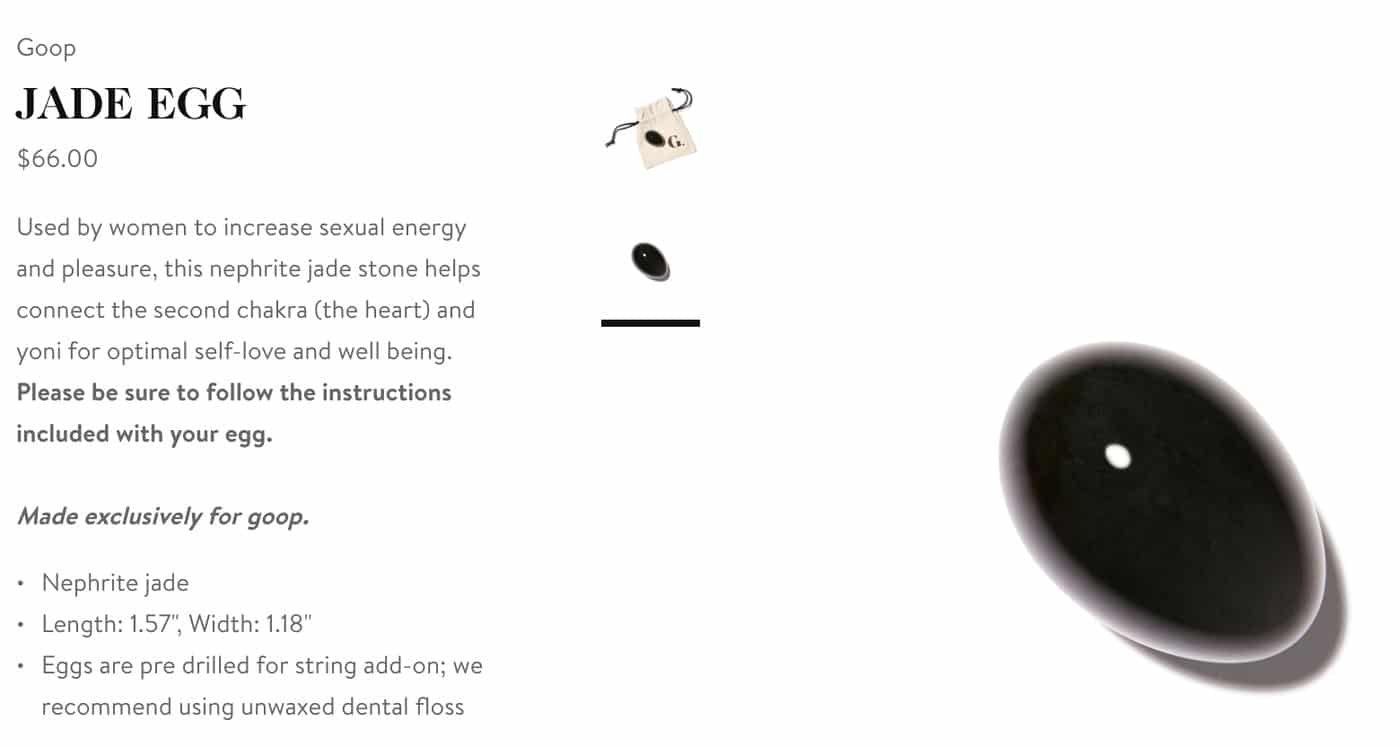 In addition, Goop published an article in 2015 about vaginal steam treatments – also known as V-Steams – claiming they could be helpful for women to cleanse and balance their hormones. However, the article was refuted by a gynecologist who stated that there is no scientific evidence to support vaginal steaming as a cleansing procedure.

In summary, Paltrow is committed to overall wellness with Goop by offering products, and we can say that the reality show she produced, Sex, Love and Goop, is very helpful for those who have a hard time finding the greatest possible joy and harmony in their relationship. It’s also good for people who have little experience with sexual intimacy. Nevertheless, some products and lifestyle suggestions of Goop are heavily criticized by professionals. 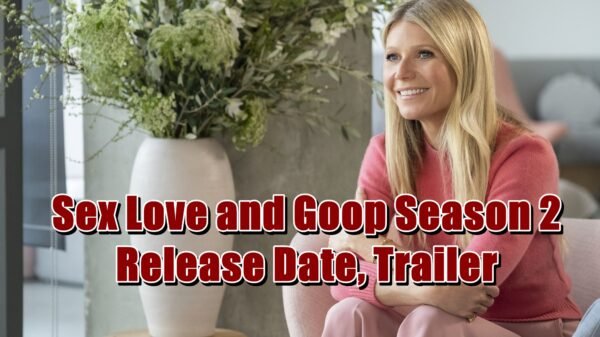 Sex, Love, and Goop, a Netflix original series, is an exciting new series full of insight and offbeat humor, so fans of the show...