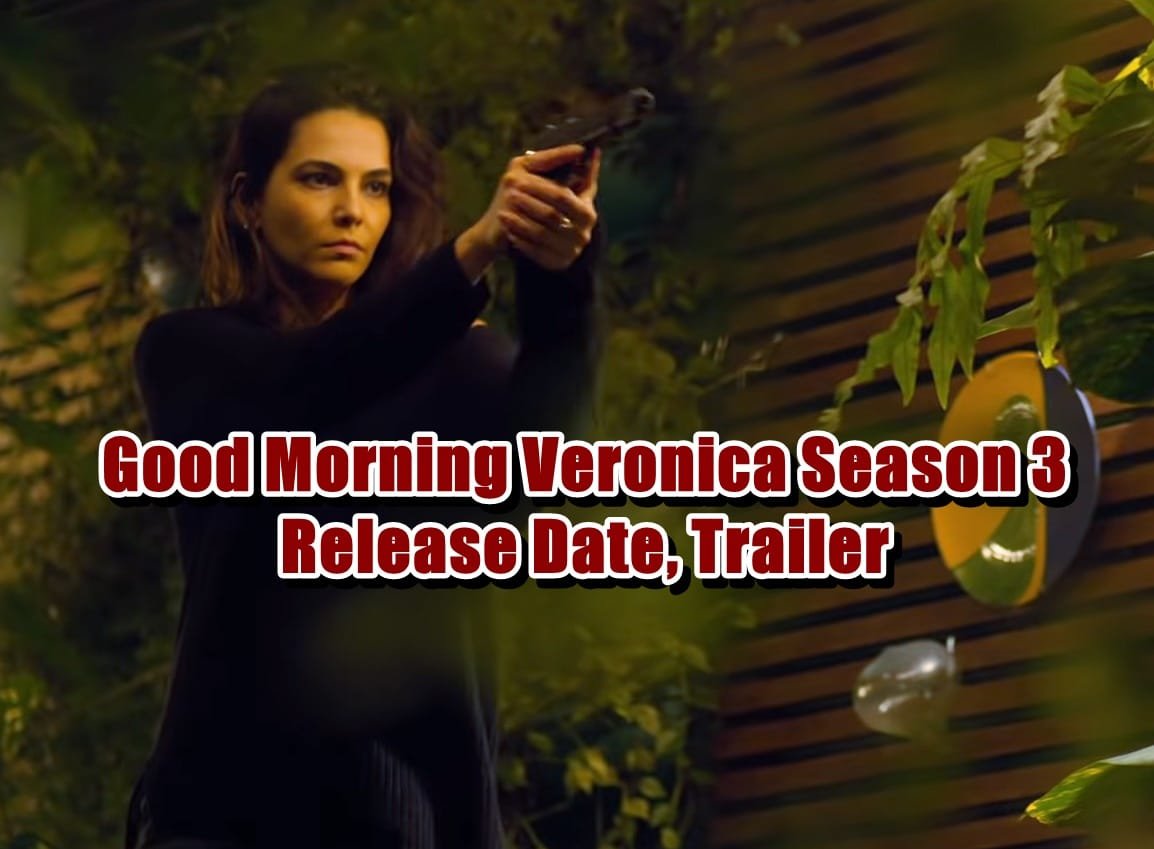 It really abandoned its tense and gruesome 1st season in favor of a more substantial and sensationalized 2nd season, however, the final 6 episodes appear to have gone off the tracks while following the exploits of the titular Veronica who is a former police clerk who has become heavily entangled in a mafia operation. The series’ great performances and symbolic photography lure you, and even though the cliffhanger at the end of the 2nd season seemed brutal, there is still a chance for Good Morning Veronica Season 3.

The show tries to discover predatory males who masquerade as war heroes and prophets and it follows Veronica, who works as a clerk in the Sao Paolo Homicide Department, dealing with the daily sludge of paperwork, but she had always wanted to be a detective. When a lady commits suicide at the police station, she has the perfect opportunity to prove herself in the 1st season of the show. Good Morning Veronica Season 2 aired on Netflix on August 3, 2022, with 6 episodes, with runtimes ranging from 45 to 55 minutes, but the show’s future is uncertain because the creator has not said anything regarding a 3rd season and Netflix has yet to make an announcement on the subject. In general, while evaluating the destiny of production, they consider extensive viewing statistics and reception, so the streamer waits around 2 months before extending a series. 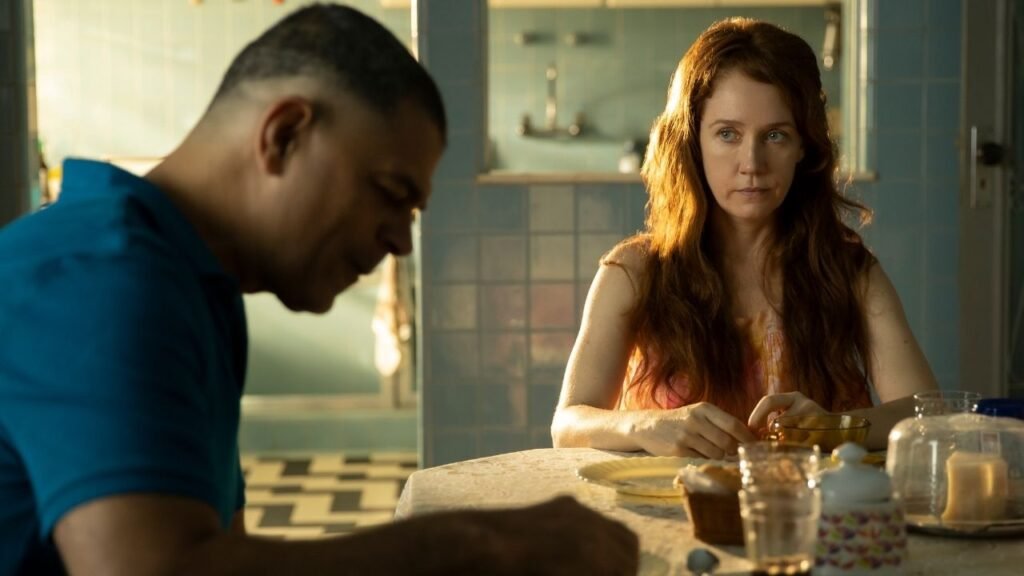 Because of the nature of the program, several characters died in the 2nd season and may not return, but we think Tainá Müller will reprise her role as Veronica Torres in the lead with César Mello as Paulo, Alice Valverde as Lila, and Dj Amorim as Rafa. Reynaldo Gianecchini might return as Matias, Klara Castanho as Angela, and Camila Márdila as Gisele.

Adriano Garib, who plays Victor Prata, will not return, nor will Elisa Volpatto, who plays Anita Berlinger, because both characters probably died.

Season 2 concludes on a significant cliffhanger, and in the stressful climax, Angela raises her voice against her father and Matias falls from grace, Gisele emerges from hiding and helps Angela in exposing the truth, several women speak out against Matias, and the future of his church becomes bleak. Furthermore, Gloria Volp becomes the whistleblower against Matias, exposing major law enforcement, but Matias still has some loyal soldiers.

With the huge cliffhanger, Good Morning Veronica Season 3 may push the simmering tension to new heights because we know Matias will not give up on Veronica, and the next season may ultimately expose Dome.

What country is Good Morning Veronica from?

Good Morning Veronica is a riveting, dark, and creative Brazilian crime drama that follows police detective Veronica Torres, so it is from Brazil. She attempts to investigate two unrelated killings, so Good Morning Veronica, also known as Bom Dia, Verônica in Brazil, is a gritty and hard-hitting criminal program that doesn’t hold any punches. We want to warn you that certain scenes demand a strong stomach.

Is Good Morning Veronica worth watching? 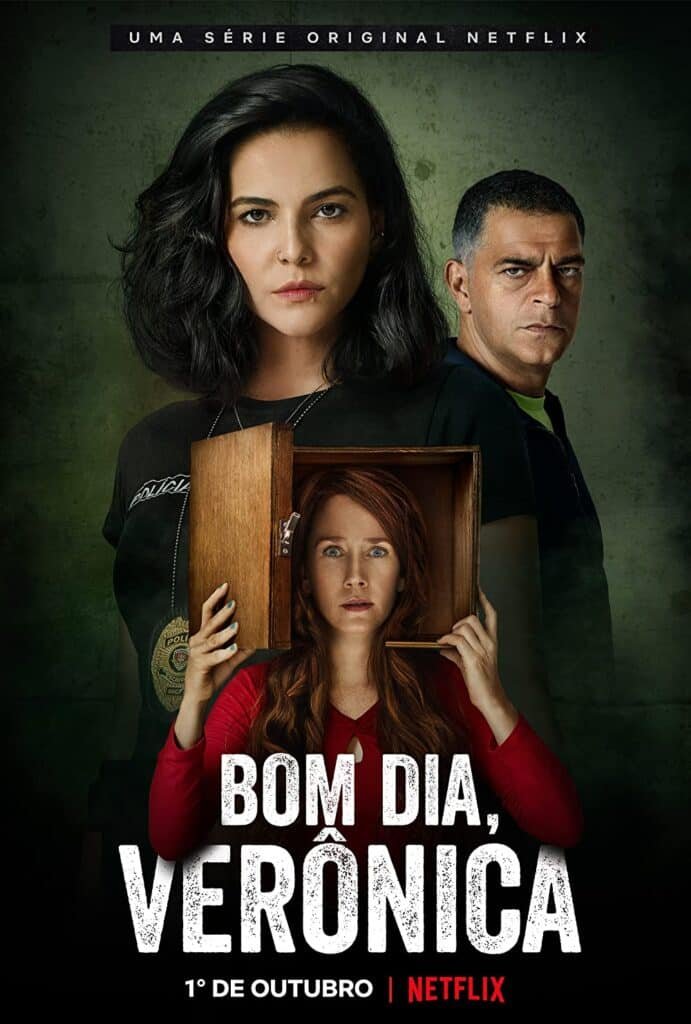 Veronica now has two cases to investigate: the serial rapist and Claudio Brandao, so the issue is that no one else in the department seemed to be concerned about either and it appears that some detectives are intentionally working against her.

Good Morning Veronica is a work of genius as the material is dark and often violent, making binge-watching difficult: however, the intertwining subplots are so compelling that you will be captivated. Its depiction of spousal abuse is so precise that it’s less about violence and more about creeping terror: the characters, performers, writing, storylines, and subplots are all spot on and utterly convincing. Its realism and intensity will appeal to fans of the criminal genre, so you’re in for a treat if you watch Good Morning Veronica with subtitles. We are wondering what is Good Morning Veronica Season 3 has in store for us.