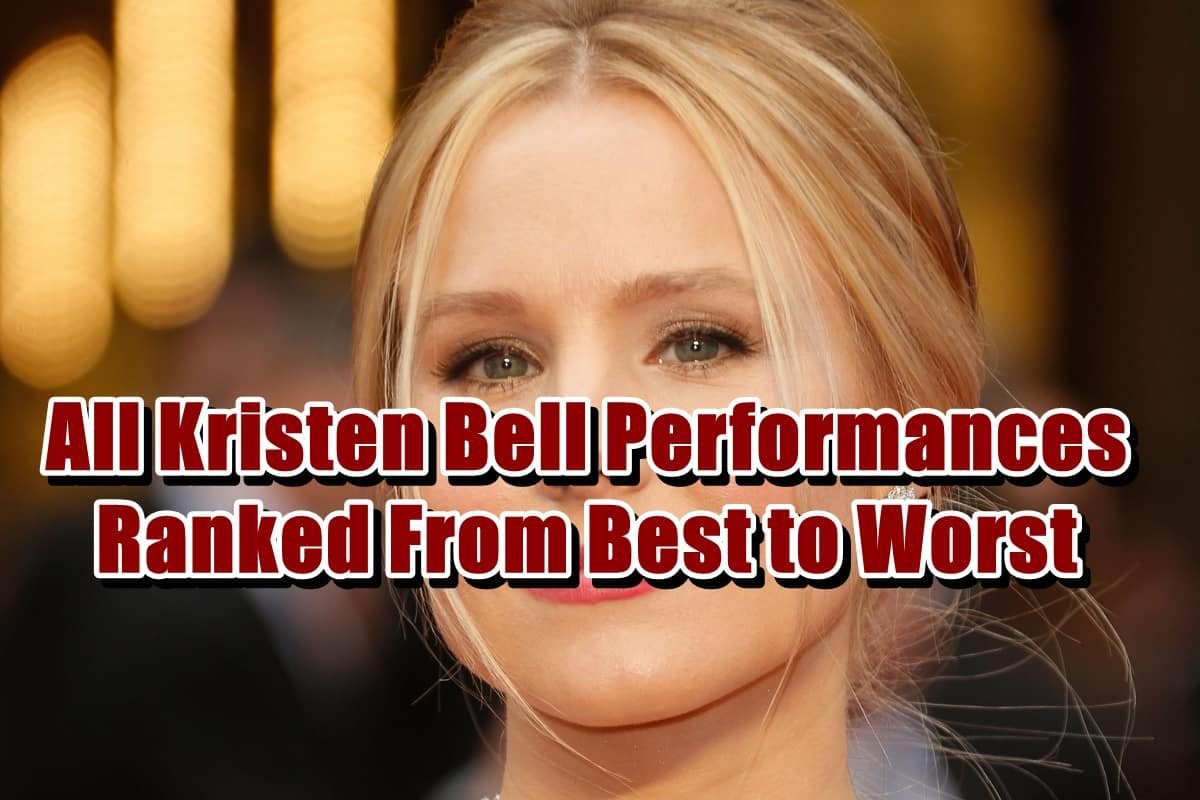 All Kristen Bell Performances Ranked From Best to Worst

Kristen Bell has become a well-known name in the last decade, and Kristen Bell performances have become a hot topic recently. Since she starred in a number of films and television programs, her name is everywhere, and her appearance in the acclaimed Veronica Mars eventually led her to be one of the most famous actresses of all time.

She’s worked with most prominent actors, and the parts she’s gotten have helped to elevate her career. She also worked with several of the world’s largest production firms, including Netflix and Disney. Considering her fame, we just had to rank all Kristen Bell performances.

Kristen Bell began her acting career in the early 2000s and has been on our screens for a long time, and she is a well-known star. Kristen has appeared in over a dozen films and television programs, but which ones are the best Kristen Bell performances? Let’s inspect them one by one. Veronica Mars premiered on UPN in 2004, and it is the best Kristen Bell performance ever. The series ended three years later, following a run that included a network switch and the continual danger of cancellation. Veronica Mars was initially intended as a series of noir novels for young people, but creators turned it into life-or-death dilemmas.

Veronica Mars is portrayed by Kristen Bell who works part-time for her father in the private-investigation firm. She is so self-possessed that she hardly fits in with the adults around her. She and her father were formerly part of the crowd, but are now financial and social outsiders. Veronica is the ideal loner, making Veronica Mars the best Kristen Bell performance. 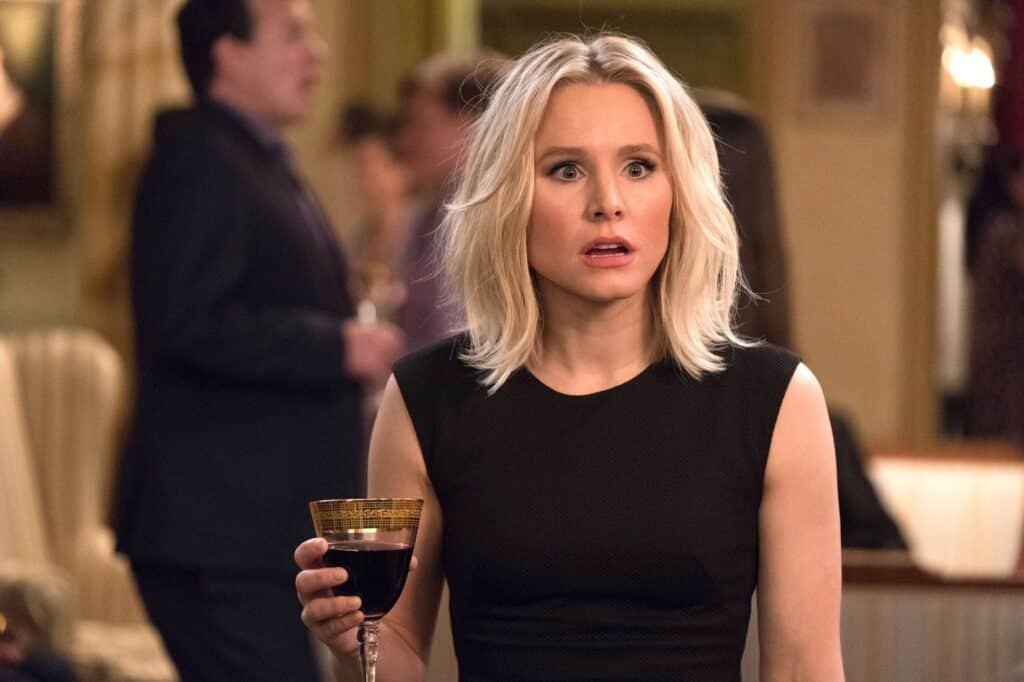 The Good Place will be one of the finest sitcom programs you have ever seen, making it 2nd best Kristen Bell performance. You can binge this show easily as it is a lot of fun, wild, philosophical, lighthearted, and imaginative, with a realistic backstory. It flashes the truth of life behind such a funny movie and there are individual challenges, turmoil, hurry, emotions, friendship, life, death, and so on.

Each and every character performed a great job, raising the bar with their acting, emotions, and humor. The Good Place is that program you’ll start watching, either by suggestion or by idly scrolling through Netflix, and before you know it, you’ll be binge on it.

3. The Woman in the House Across the Street from the Girl in the Window 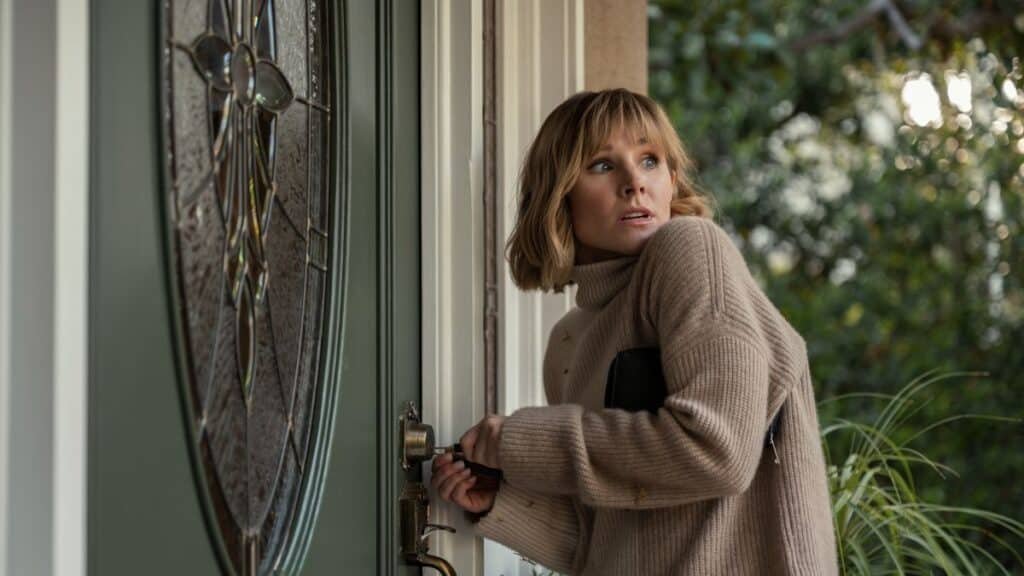 The Woman in the House Across the Street from the Girl in the Window is quite intriguing to many viewers. You will be perplexed by the dark humor, which we found refreshing at times because it can be emotionally draining as you empathize with the main character, making it one of the best Kristen Bell performances.

With most of the actors dying and the least probable person to be the culprit, the series locked us to the small screen while wondering about the human mind’s powers and what life tragedy can make us do. We also enjoyed how the main character’s therapist is her husband, which makes you wonder where the future episodes will take us. 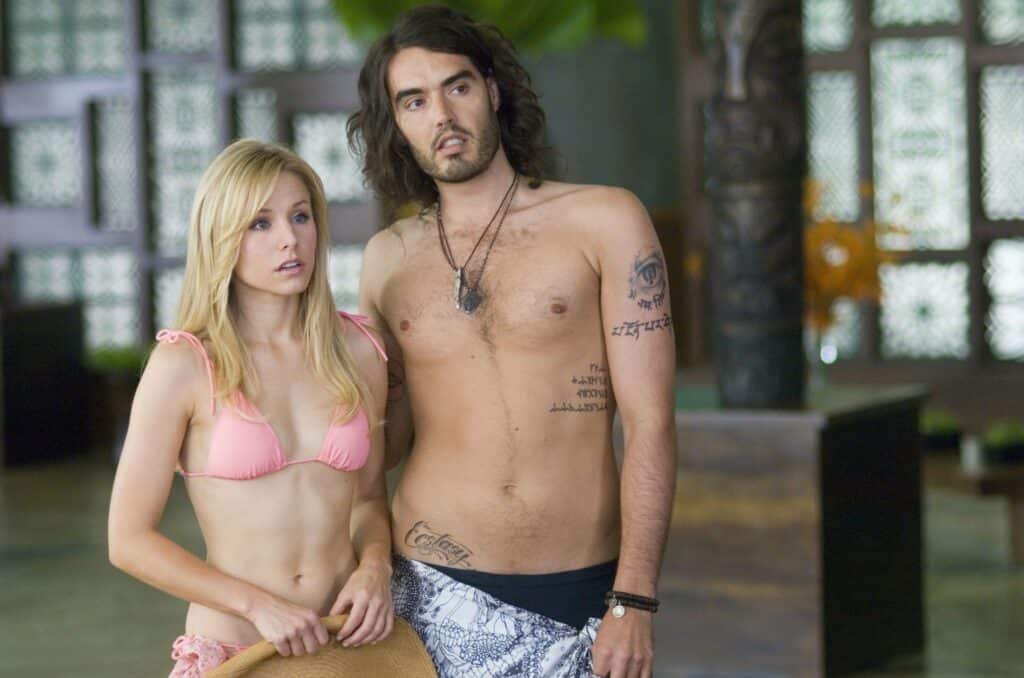 Producers Judd Apatow and Shauna Robertson provided Jason Segel with the opportunity of a lifetime to create and perform in this film. Forgetting Sarah Marshall is full of comic acting ability as the ensemble cast and four leads play Segel’s script with synergistic excellence.

Segal modeled the role of Aldous Snow, and each of the four key performers shines in the limelight, with Kunis and Bell looking lovely and connecting effectively with their roles. 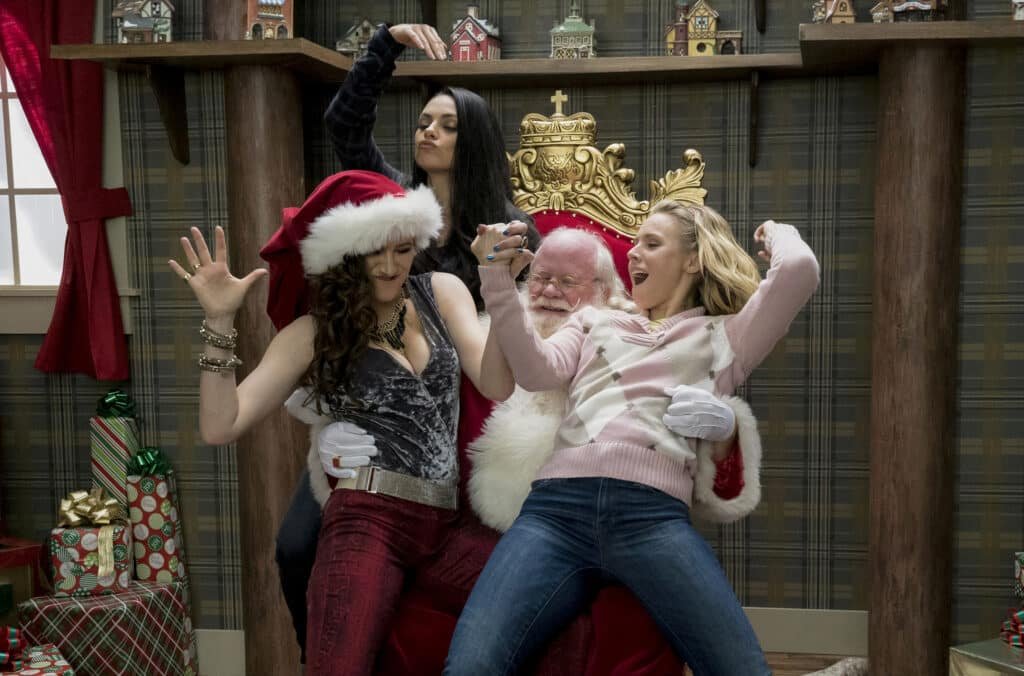 You will definitely learn a lot from this, so we had to include it on our list of best Kristen Bell performances. If you’re afraid to view Cinema Judge Bad Moms, it’s probably because you’ve heard it’s incredibly improper, but it’s not.

The film is acceptable, and we would suggest it to anybody above the age of 11, not because your assumptions are incorrect, but because the narrative has so much to give and you will learn so much.

The authors created such a realistic picture of what it’s like to be a parent while also delivering themes that were relevant to everyone, which is what made it such a terrific film. The opening is hilarious, and there is something you can laugh at almost every time you watch it.