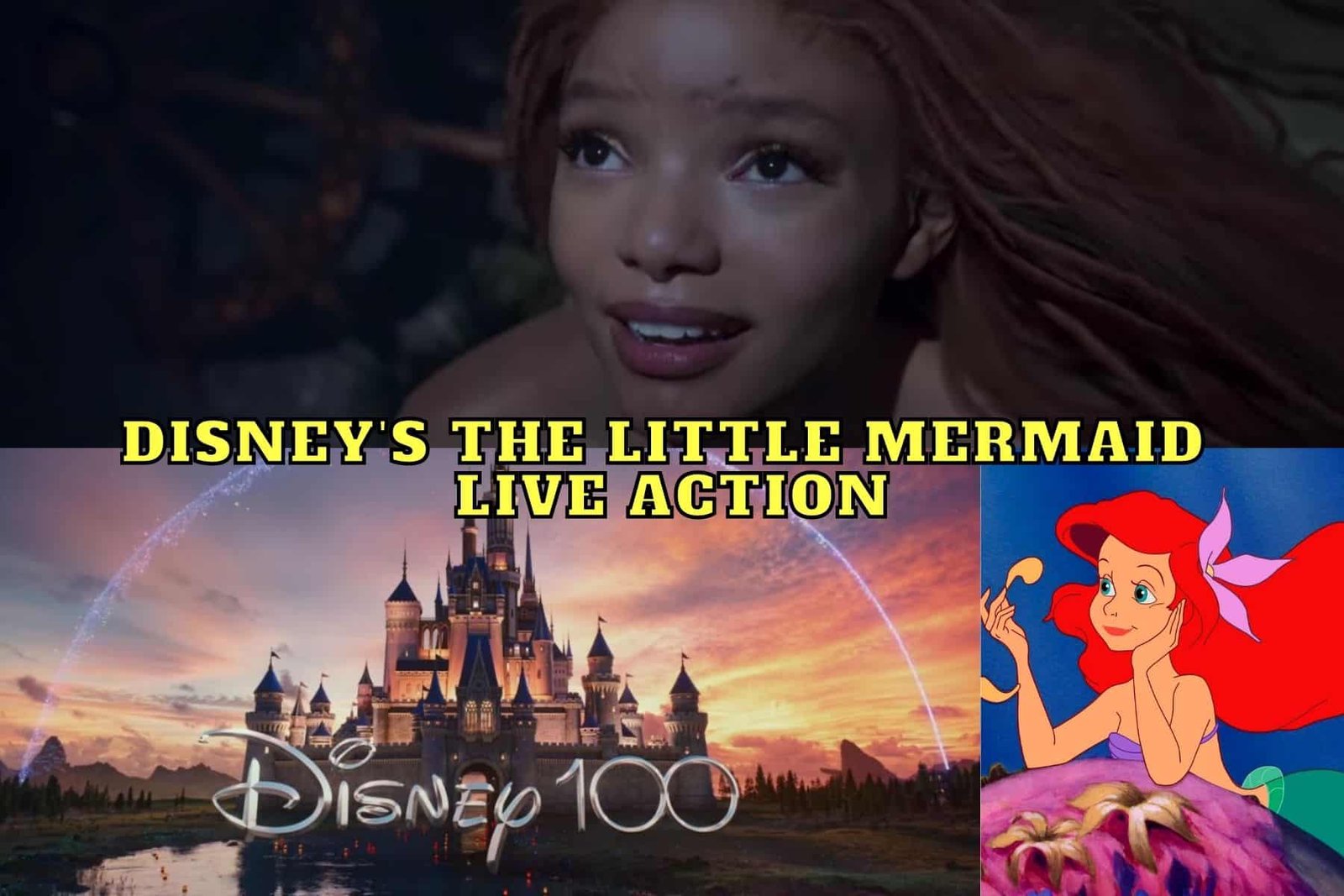 Disney’s The Little Mermaid Live Action - Everything We Know So Far!

If you went on the internet in the last few days, you must have seen the racist backlash surrounding Disney’s The Little Mermaid live action film. On September 10, Disney released an official teaser trailer, which you can watch below, for the upcoming movie where a black actress will be playing the titular character. Many hateful and racist comments started to pour out afterward, with people saying The Little Mermaid character, Ariel, should be played by a white woman with red hair.

These racist comments are not exclusive to the Disney film, as most recently, The Lord of the Rings: Rings of Power and House of the Dragon have also received negative comments for having black characters. But why are people this angry over a kids’ movie so much that 1 person even went as far as to paint over the actress’ face and replaced her with a white woman? Here is everything you need to know about The Little Mermaid live action film, including information about the actress playing the character, Ariel’s ethnicity, and the official trailer breakdown! 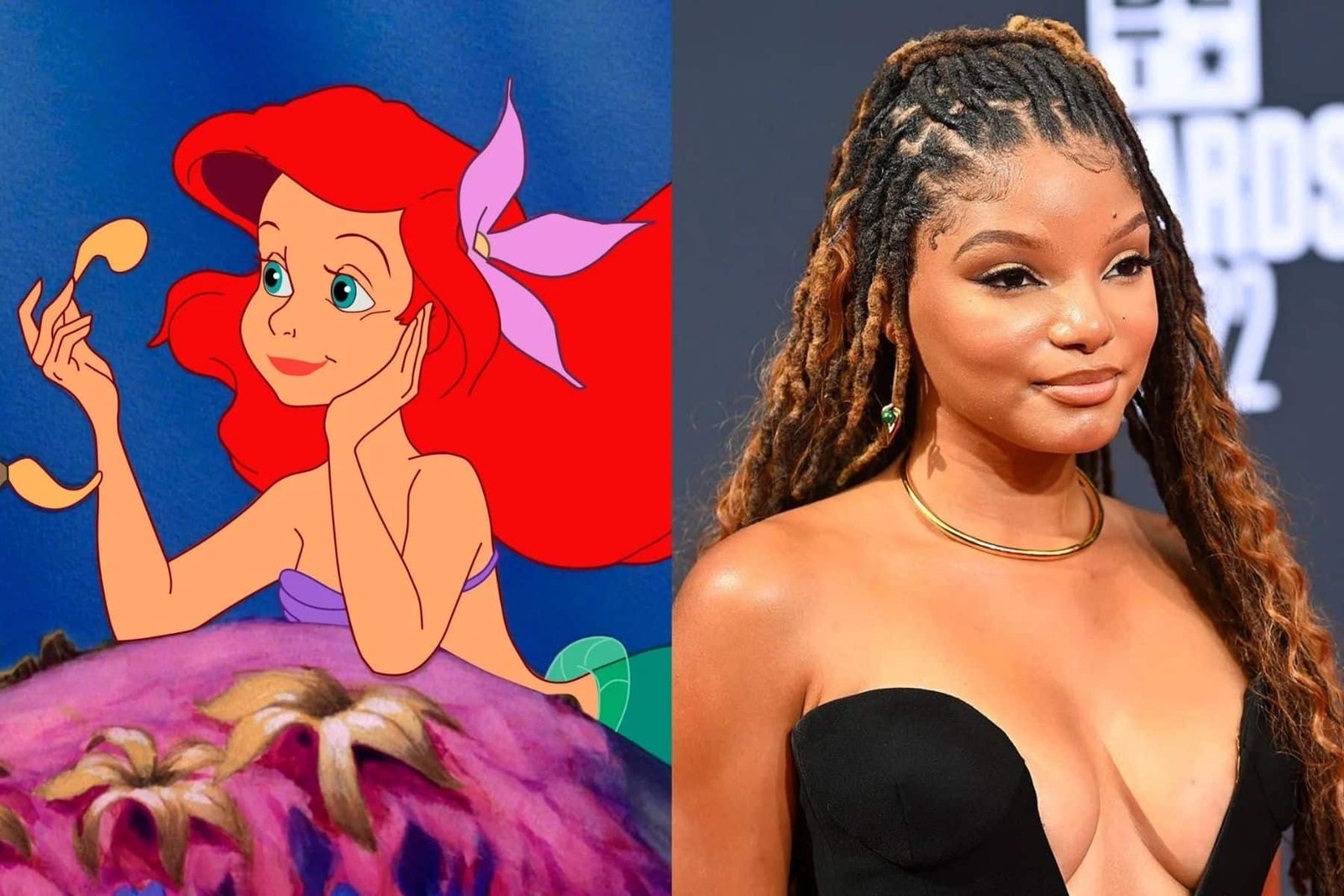 In the upcoming film, scheduled to come out in May 2023, Ariel will be played by Halle Bailey, an American singer, and actress. Bailey is only 22 years old and is best known for being part of the musical duo Chloe x Halle with her sister Chloe. The pair was nominated for 5 Grammy Awards in the last few years.

Halle Bailey also has a strong start in her acting career. She starred as Skyler Foster in Grown-ish (2018-2021). And The Little Mermaid is not the only movie she’ll be in the next year. She will also be in The Color Purple, scheduled to come out in December 2023.

Although there were rumors that Zendaya was offered the role, that did not turn out to be true. Halle Bailey was announced as the titular character back in July 2019.

What ethnicity is Ariel The Little Mermaid? What ethnicity is Ariel The Little Mermaid?

As you may know, the film is a remake of the 1989 animated Disney film of the same name, where Ariel was a white girl with red hair. That animated film was loosely based on a fairy tale written by Hans Christian Andersen, who is Danish. So, everyone assumed that Ariel is Danish as well. So, that’s why people have been arguing that since Ariel is Danish, she must be played by a white woman.

You may also be interested in Disney Classics Everyone Should Binge Watch ASAP.

The Little Mermaid 2023 trailer does not offer us much insight into what kind of movie we’ll see. But it takes us underwater and shows us our 1st look at Ariel, a mermaid princess who falls in love with a human prince and makes a deal with Ursula, the sea witch.

The trailer shows us the underwater kingdom Atlantica where Ariel lives. Ariel’s father is King Triton, the ruler of the kingdom. But we don’t see him in the trailer. We just see the animals and certain places in the underwater kingdom, and then we see Ariel, who sings a song that says, “Wish I could be part of that world.” The song clearly indicates how Ariel wants to be a part of the human world.

That’s pretty much it. We don’t see any other important characters like Ursula or Prince Eric in The Little Mermaid 2023 trailer. You may have heard that Ursula will be played by Melissa McCarthy and Prince Eric by Jonah Hauer-King. Javier Bardem will portray Ariel’s father. And the other cast members and their characters will include Noma Dumezweni as Queen Selina, Art Malik as Grimsby, Lorena Andrea as Perla, and Kajsa Mohammar as Karina.

The film’s voice actors include famous actors such as Daveed Diggs as Sebastian, Jacob Tremblay as Flounder, and Awkwafina as Scuttle.