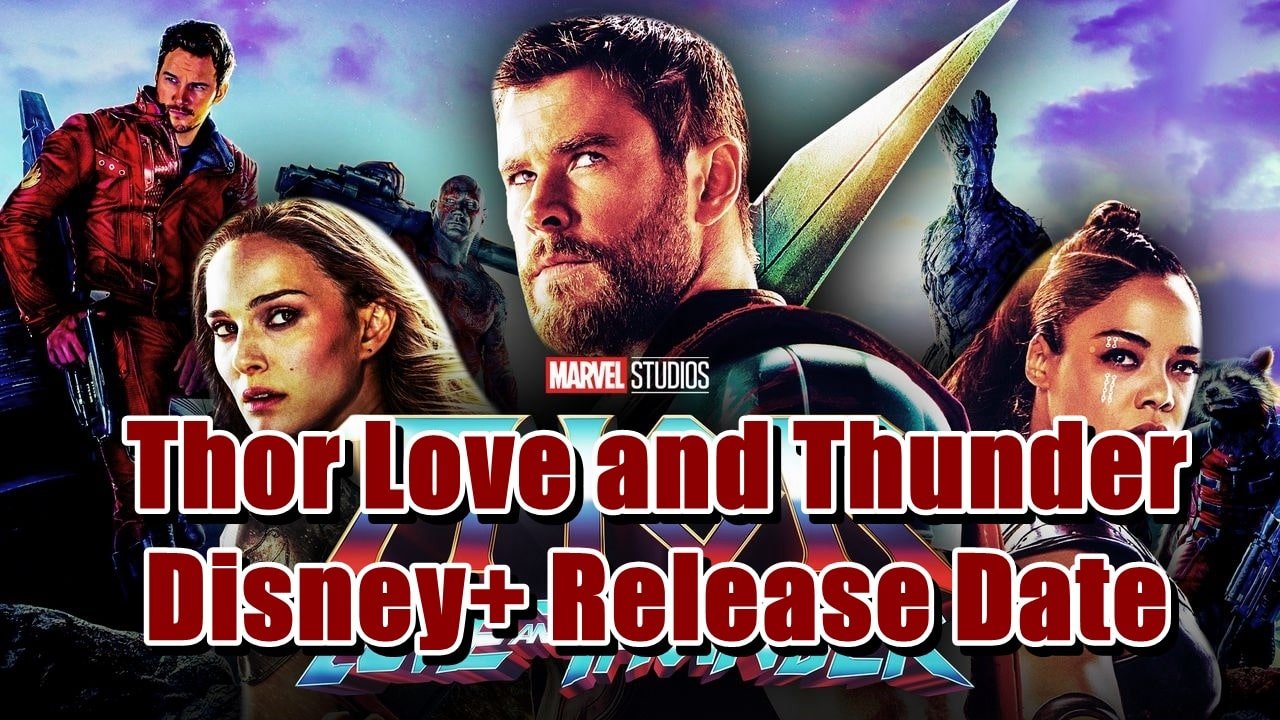 Thor: Love and Thunder is just days away from its release on the big screens and in the world of cinema, but what about Thor Love and Thunder Disney+ release date? The epic movie by Taika Waititi is Thor’s 4th solo feature, and the 1st movie debuted in 2011. In this new movie, along with Waititi, Chris Hemsworth reprises his role as the God of Thunder. It is worth noting that Natalie Portman reprises her role as Jane Foster/ Mighty Thor in her first MCU film since 2013 and fans were excited just to see her as Thor.

Fans have been waiting for Marvel Studios’ newest theatrical adventure, but more importantly, they were excited to see Thor Love and Thunder Disney+ release date to watch the movie in their homes. When will Thor: Love and Thunder be available to watch at home? 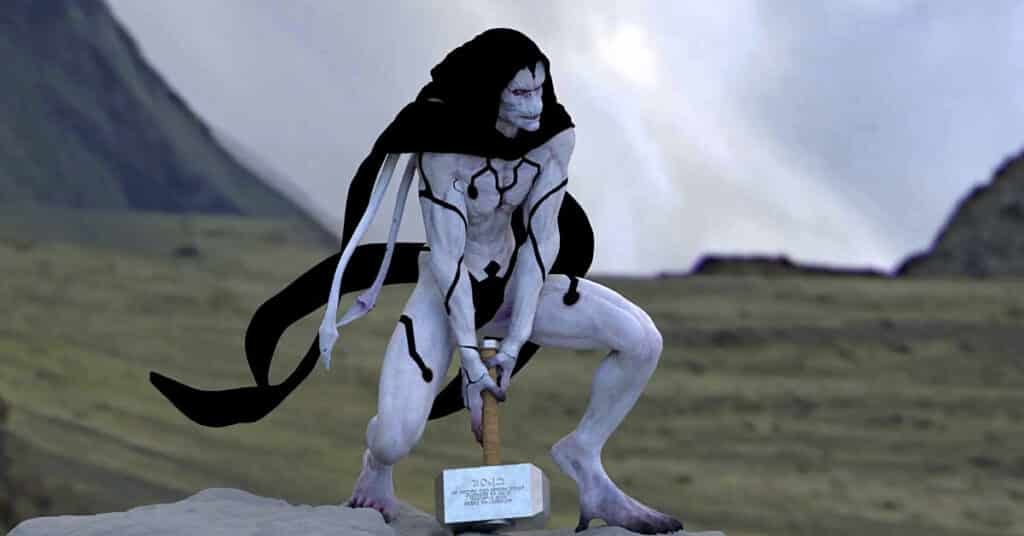 Thor: Love and Thunder, starring Chris Hemsworth as Thor, is currently in cinemas, but when will Thor Love and Thunder Disney+ release be revealed? The directors are pitting him against Christian Bale’s wicked Gorr, the Deity Butcher, who is on a quest to destroy every god, so a lot of action awaits us.

When will Thor Love and Thunder be released on Disney+? 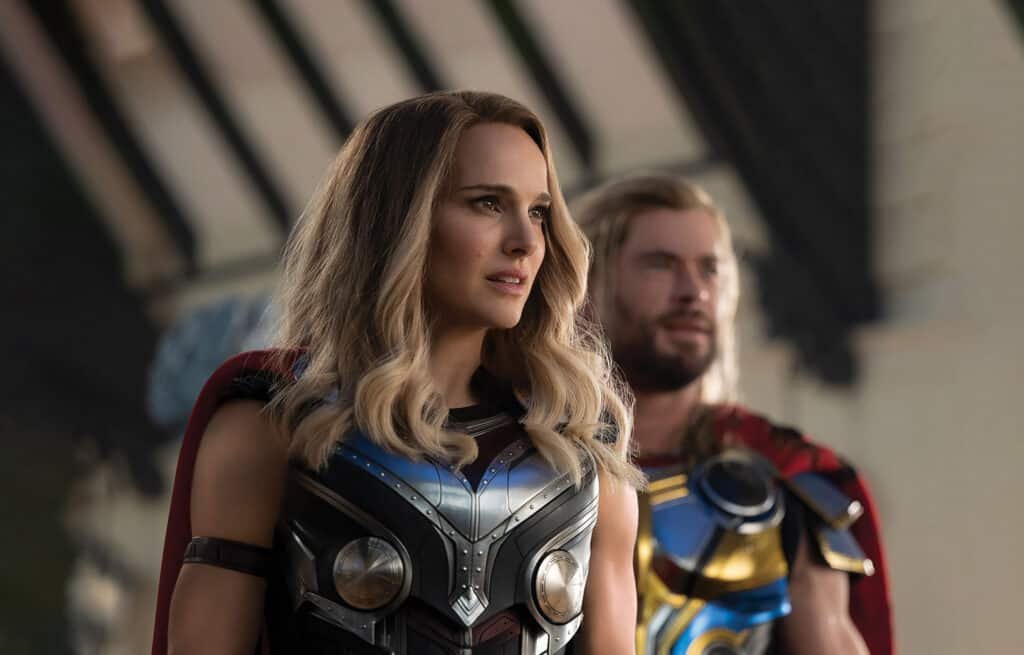 While we don’t yet have an official Thor Love and Thunder Disney+ streaming date, we’ve done our best to predict the Thor Love and Thunder Disney+ release date. Eternals appeared on the streaming service 70 days after and Black Widow arrived 90 days after its theatrical release, while Doctor Strange in the Multiverse of Madness came on Disney Plus after 48 days. Considering the release dates, the new film is expected to be released on Disney+ in September.

What is Thor Love and Thunder about? 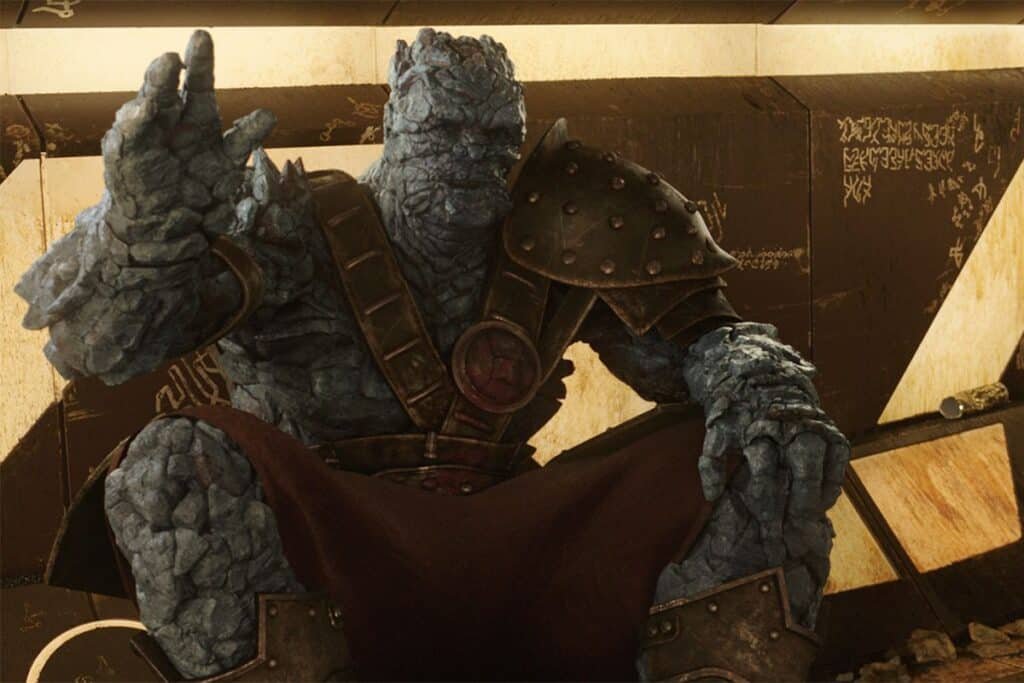 Thor: Love and Thunder is directed by Taika Waititi and it is a fantastic entry to the Thor universe as the picture features a lot of humorous moments. A lot is going on in Love and Thunder and the plot is dual, with Thor fighting alongside the Gods to free a group of children from Gorr. Simultaneously, he is navigating his tumultuous love affair and meets old pals, and makes new ones.

This is Taika Waititi’s own take on pop culture, music, fashion, and comedy, and it is obvious throughout the film. There will be many known figures from Thor’s previous movies with cross-over scenes. We viewers also liked the lengthy presentation reel that introduces the viewer to Thor, and the movie excels at providing the audience with a good value for their money as the visual effects, scenery, and action scenes are all excellent. In fact, The Mighty Thor and Gorr’s battle sequences are among the greatest among all other MCU movies, and Russel Crowe’s Zeus act is funny.

What to watch before Thor Love and Thunder? 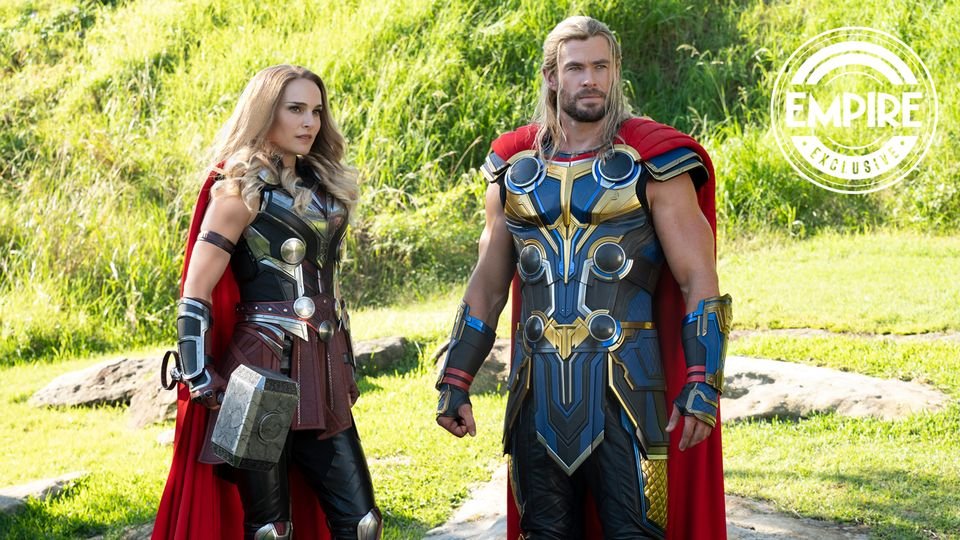 Everybody thinks that they have to watch the 1st Thor movie before watching the newest one. To be honest, you could definitely get away with skipping Thor in 2011. Sure, this was a big entrance into the MCU, and it introduced Asgard and the cast of heroes and villains, but you do not really have to watch it to understand what is going on in Thor Love and Thunder.

Thor: Ragnarok is by far the most important Thor adventure on this list as Love and Thunder seem the most like a straight sequel to Ragnarok.