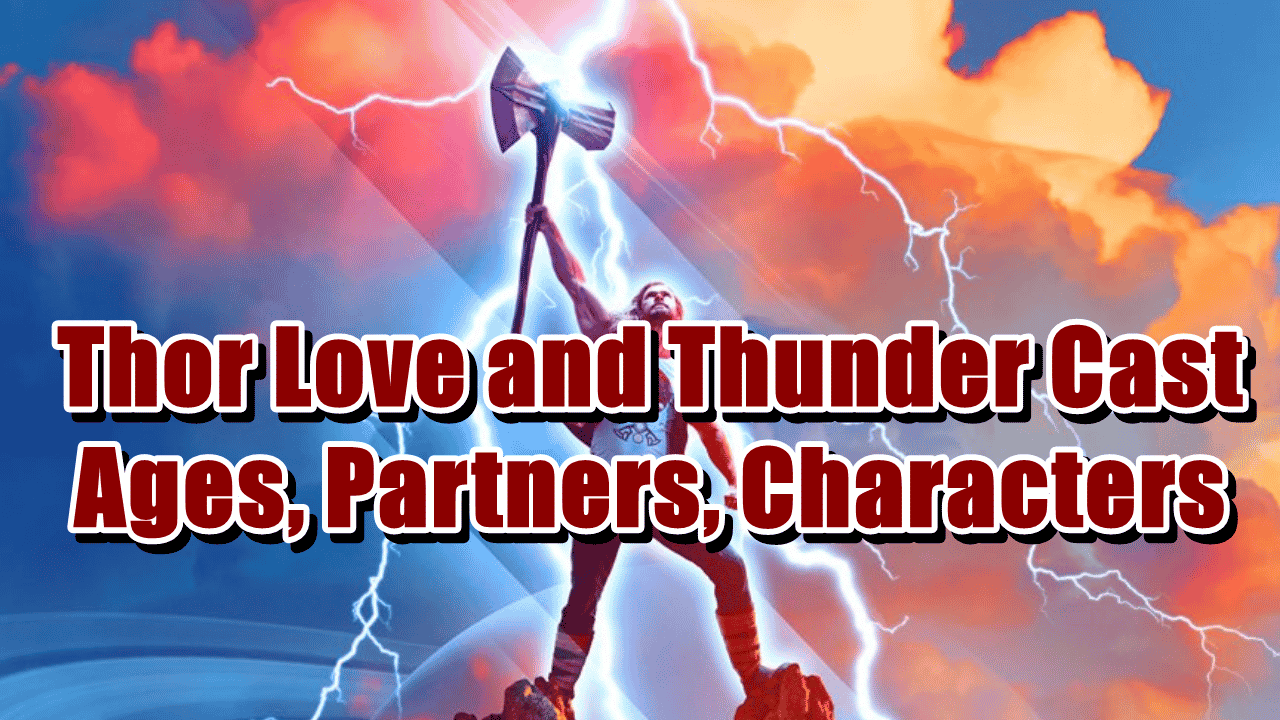 Thor is set to hit cinemas again with Thor Love and Thunder Cast on July 8, 2022. The movie was supposed to be released on November 5, 2021, but as you know, it did not happen and the date was pushed back owing to the ongoing epidemic. Later in the same year, in 2021, Thor 4 was subsequently scheduled to be released in May 2022, but again, it did not happen. The reason is that the studio announced that it would be delaying all of its planned films, and the date for the 4th movie was pushed back, making the fans upset. 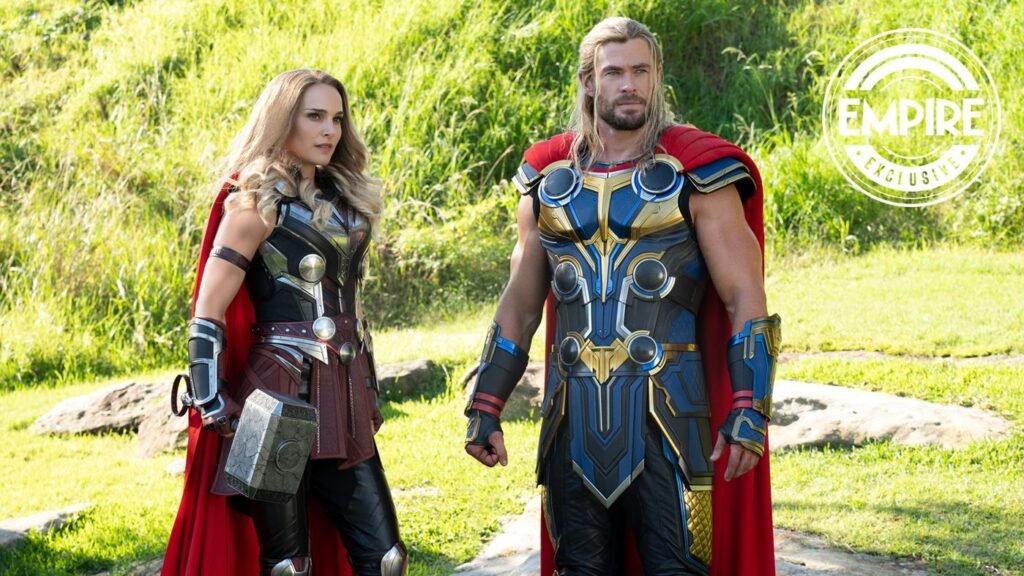 Natalie Portman was born in Israel and she grew raised in New York and began modeling at the age of 11. She made her cinematic debut in Leon The Professional and we know her from her performance of Queen Amidala. She earned the Best Actress Oscar in 2010 for her performance as a dancer in Black Swan. She married dancer Benjamin Millepied in 2012, and they have two children.

The first teaser of the movie showed a fit Thor with the Korg and Valkyrie and ended with a peek of Natalie Portman as the Mighty Thor, so expect to see Natalie Portman in Thor Love and Thunder cast showing her muscles. She is currently 40 years of age and she was born on June 9, 1981. 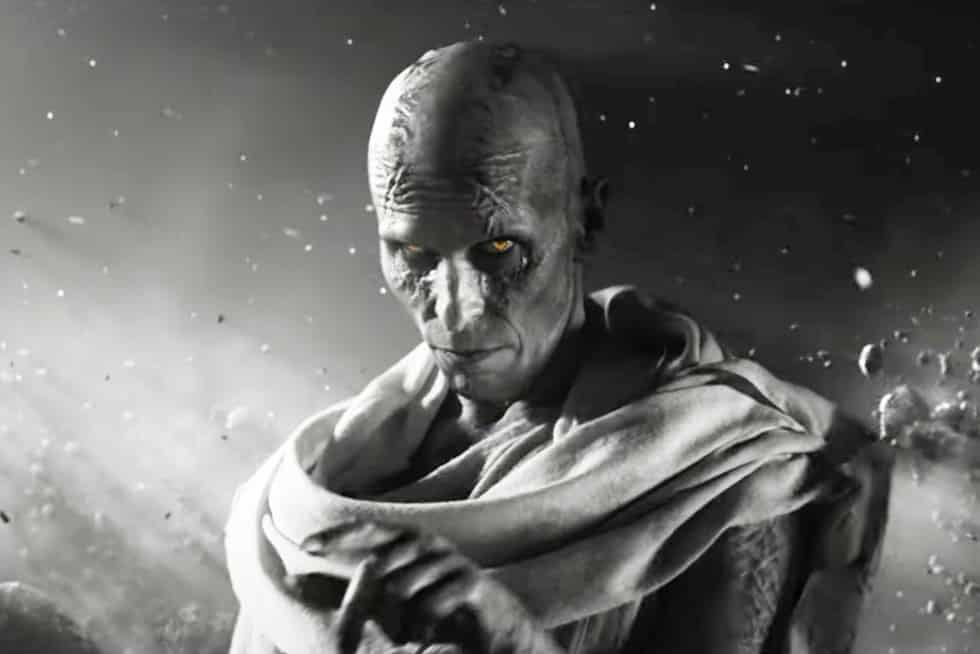 Christian Charles Philip Bale was born in Pembrokeshire to English parents: his mother was a circus performer, while his father was a commercial pilot. Throughout Bale’s childhood, the family moved to many countries, and Bale agrees that the continual shift influenced his job decision.

In 1983, he appeared in a cereal advertisement as the first step of his acting career, and the following year he made his West End debut in The Nerd. He is currently 48 years old and he was born on January 30, 1974. He is married to Sibi Blažić and they have been together since 2000. We will watch Christian Bale in the Thor Love and Thunder cast as Gorr the God. Chris Hemsworth was born in Melbourne and he is best known for his portrayal of Thor in multiple Marvel Cinematic Universe films. His mother was an English teacher, while his father was a social-services counselor. The family went back and forth between Melbourne and Bulman before settling on.

Hemsworth’s first acting role was as King Arthur in two episodes of the fantasy television series Guinevere Jones and he began his career in the soap series Home and Away. He is married to model Elsa Pataky and they have been married since 2010. He is currently 38 years old and was born on August 11, 1983. We will watch Hemsworth in the role of Thor again in the Thor Love and Thunder cast. Taika Waititi portrays Korg in the Marvel Cinematic Universe films. He is the son of a Mori father who was an artist and a Russian Jewish mother, and he spent most of his childhood in Wellington with frequent trips to his father’s house. The actor is currently 46 years old and he was born on August 16, 1975. He was married to Chelsea Winstanley but they later split up. Taika Waititi will act as Korg in the Thor Love and Thunder cast and he will also direct the movie. 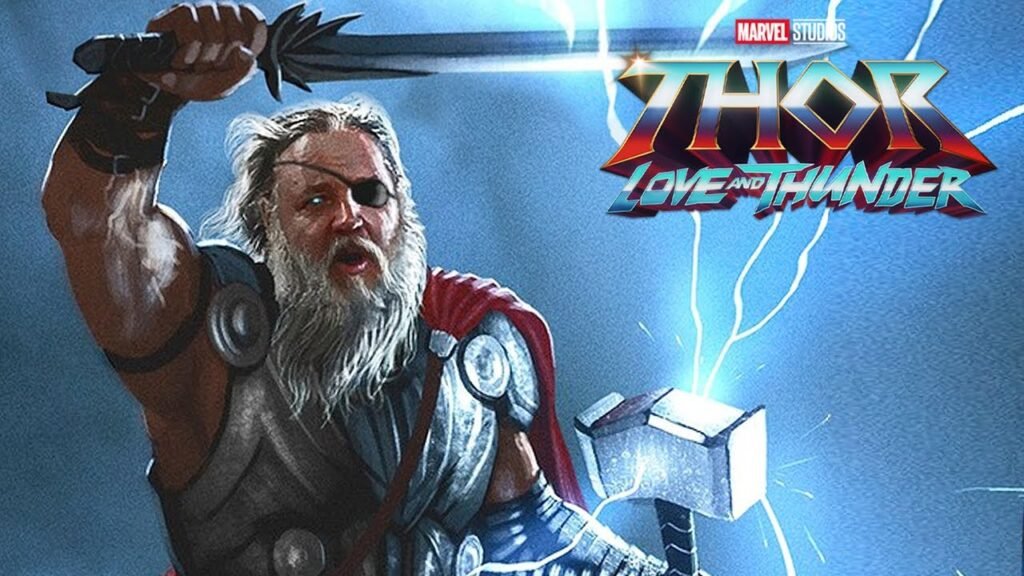 Russell Crowe was born in Wellington and he is an actor recognized for his dedication, intensity, and good looks. The movie Gladiator earned him an Academy Award, but Russell’s first significant break came as a kid star. Romper Stomper established a name throughout the film communities and The Sum of Us helped put him in America. He is currently 58 years old and was born on April 7, 1964. He was married to Danielle Spencer between 2003–2018 but they split up. We are excited to watch him in the Thor Love and Thunder cast. 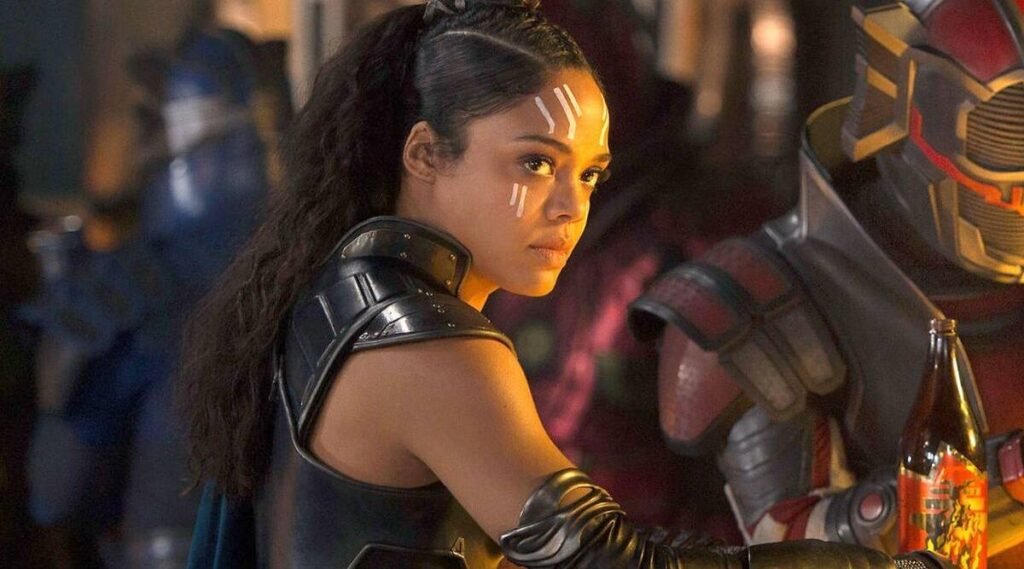 Tessa Lynn Thompson was born in Los Angeles and she is the granddaughter of actor-musician Bobby Ramos. She played Juliet in a production of William Shakespeare’s “Romeo and Juliet” at the Boston Court Theatre in Pasadena and her act garnered her an NAACP Theatre nomination. Tessa had her first television debut in 2005 when she appeared in the CBS series Cold Case. She is currently 38 years old and was born on October 3, 1983. Tessa Thompson once confirmed she’s dating Janelle Monae. We are curious about Thompson’s portrayal in Thor Love and Thunder cast.