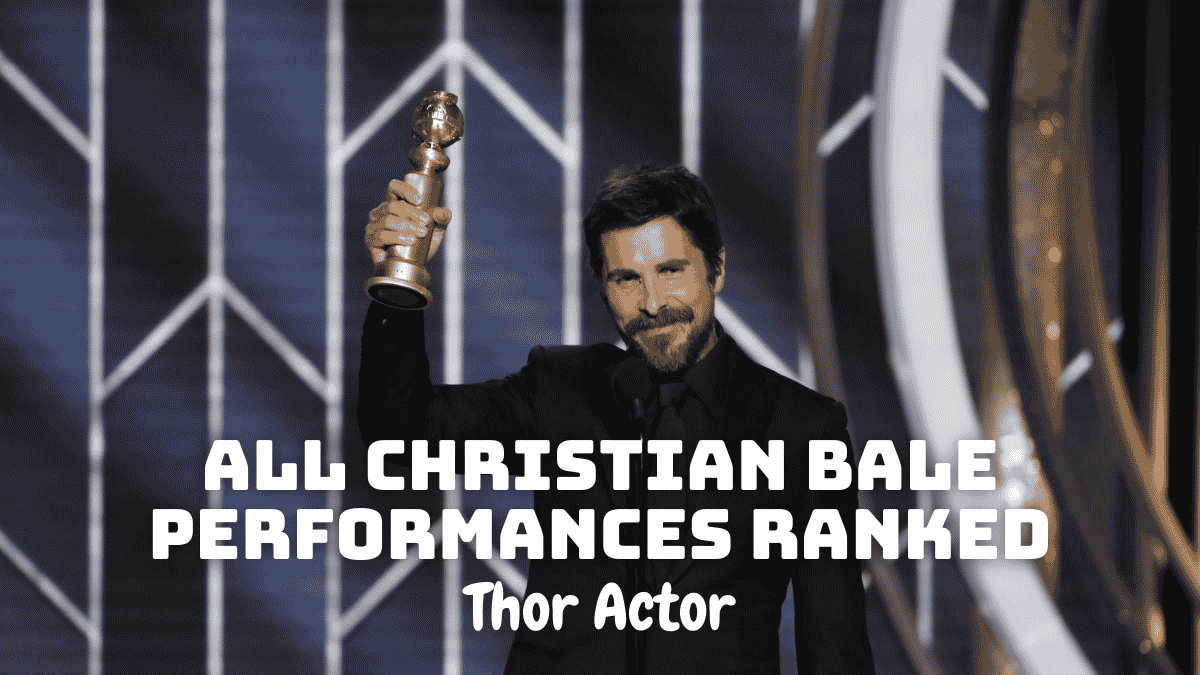 Christian Bale began his acting career at the age of 13 with Steven Spielberg’s 1987 film Empire of the Sun, which was instrumental in developing his career. Since then, the talented actor has appeared in numerous films and received a number of awards; and Christian Bale performances have always attracted great attention when a film starring Bale premiered. His dedication to his career and stunning acting performances have always been appreciated by both critics and viewers. The actor has recently starred in the new movie Thor: Love and Thunder. Therefore, in this article we’ve compiled the best performances of the Thor actor. Let’s dive in! 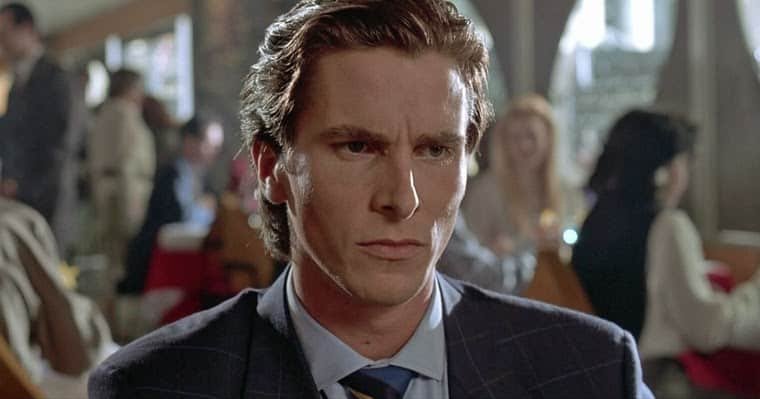 The 2000 horror film American Psycho is the number one performance of Christian Bale. In it, the successful actor plays Patrick Bateman, an investment banker in New York City and a serial killer at the same time. The character played by Bale leads a double life, satirizing the yuppies (young urban professionals) who work in a city. Thus, the film combines suspenseful elements with satire and black comedy, presenting its viewers with a socio-economic critique. Christian Bale gained wider fame for his performance in the film. 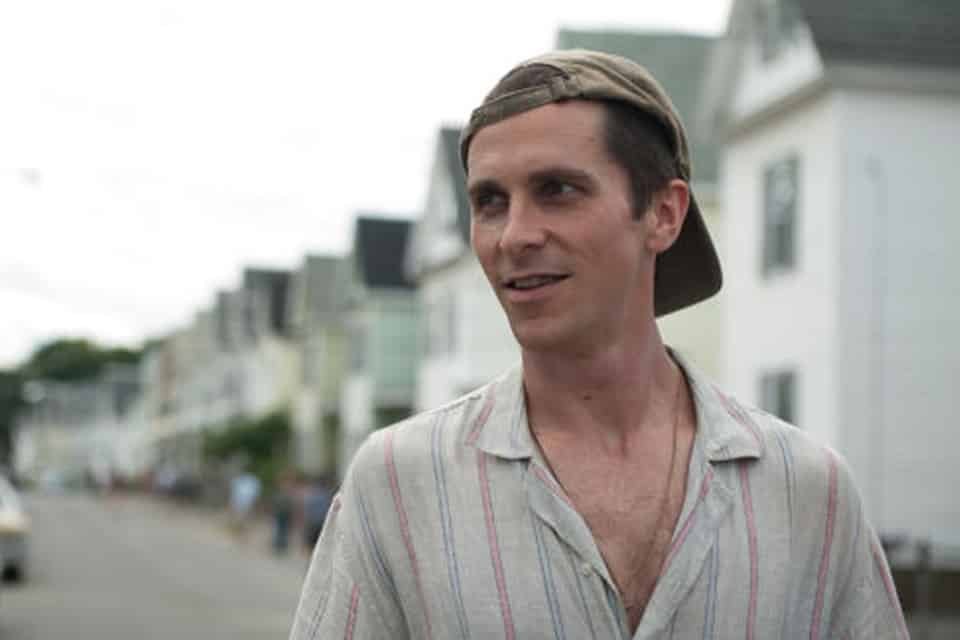 Alongside Mark Wahlberg and Amy Adams, Christian Bale plays Dicky Eklund, the older half-brother of professional boxer Micky Ward, in the biographical sports drama The Fighter. The standout actor won an Academy Award, a BAFTA Award, a Broadcast Film Critics Award, a Golden Globe Award and a Screen Actors Guild Award for Best Supporting Actor in 2010 for his performance in the film, which was directed by David O. Russell. Brad Pitt, Matt Damon and Eminem were among the candidates for the role of Dicky Eklund, but Bale was suggested by Wahlberg, whom he met at a preschool their daughters both attended. The actor lost a lot of weight given Eklund’s drug addiction. 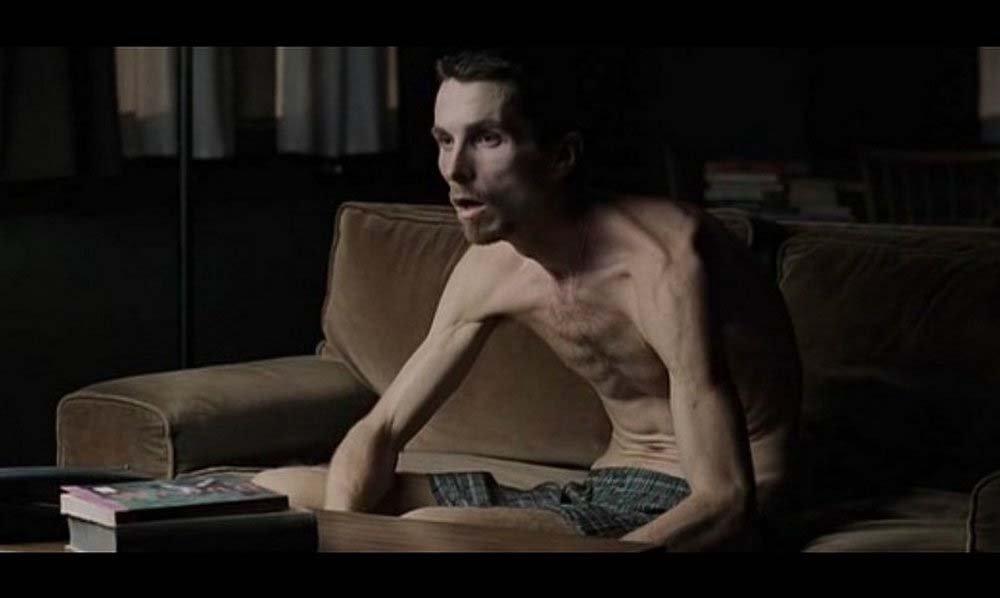 Christian Bale changed so much for his role in The Machinist that most of us had a hard time recognizing him. For the portrayal of a machinist who suffers from paranoia, insomnia and delusions, the devout actor lost 62 pounds and dieted for over four months before filming. He delivered a great performance and received critical acclaim worldwide for his performance, which also increased the film’s revenue. 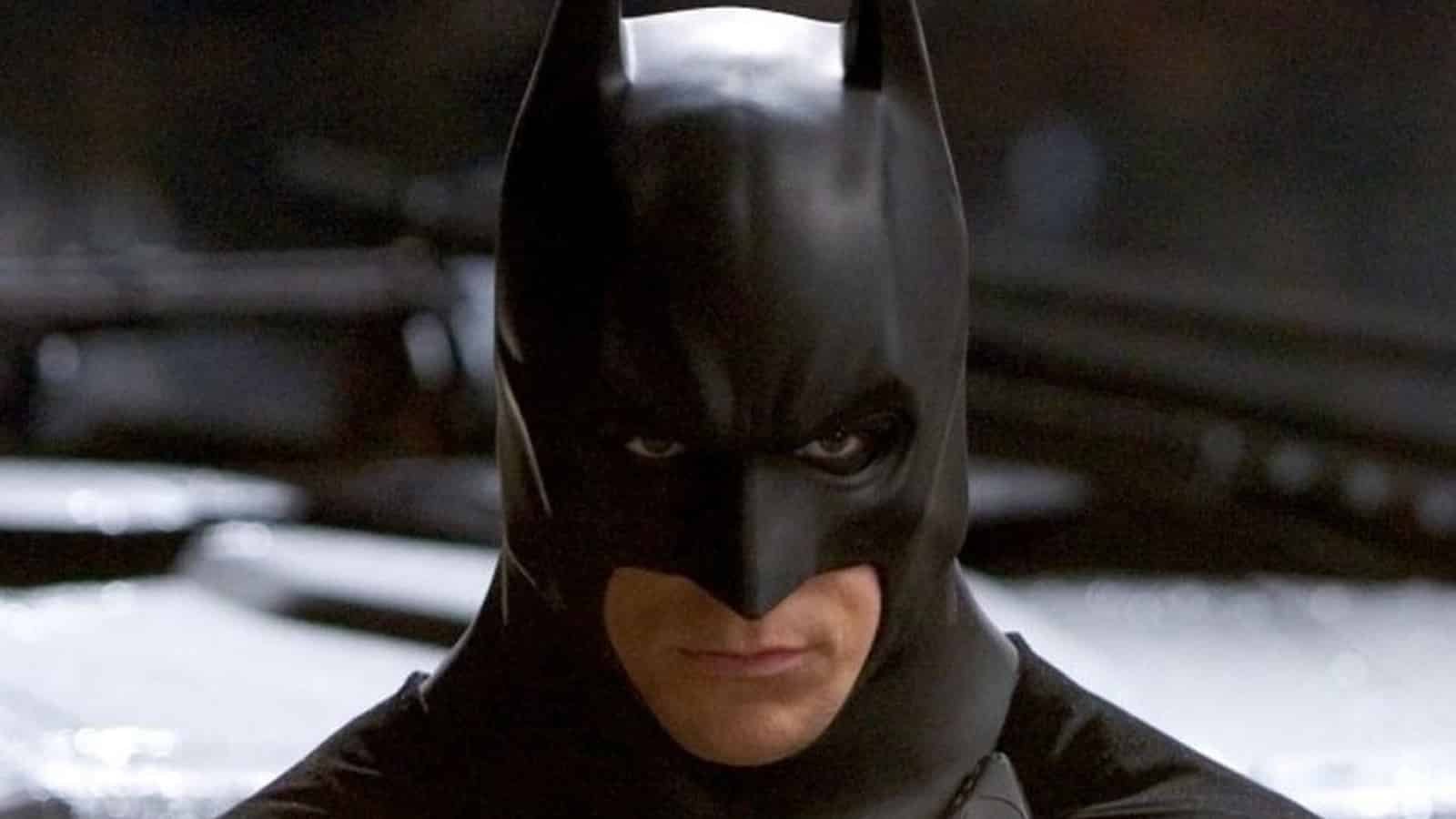 The successful actor prepared for only six months after the end of filming The Machinist to gain enough weight for the screen test for his role in Batman Begins. Nevertheless, he hit the mark and became one of our favorite Batmans of all time. He played his way into our hearts with his stunning performance throughout the trilogy, for which he received critical acclaim and several awards. Directed by Taika Waititi, Thor: Love and Thunder is a film that’s said to be the sequel to Thor: Ragnarok. The film will hit theaters on July 8, 2022 and will feature Christian Bale as well as a number of outstanding actors and actresses such as Natalie Portman, Chris Hemsworth and Russell Crowe. In the film, Bale plays the role of Gorr the Godslayer, a scarred galactic killer who seeks the extinction of the gods and wields a strange and terrifying sword. We can’t wait to see the popular actor on the big screen, and we’ve no doubt that he did another great job! Speaking of Christian Bale performances, his role as Alfred Borden / Bernard Fallon in the 2006 mystery film The Prestige is a must-see for us. As in The Dark Knight Trilogy, Bale collaborated with renowned director Christopher Nolan in The Prestige, and together they presented us with a zest of cinema, both with the thrilling plot, the fascinating cinematography and with the breathtaking performances of the actors, which, in addition to Bale, include Hugh Jackman, Michael Caine and Scarlett Johansson. For those who haven’t seen the film yet: The Prestige is about two rival stage magicians in late 19th century London. Obsessed with creating the best stage illusion, they compete with fatal consequences. 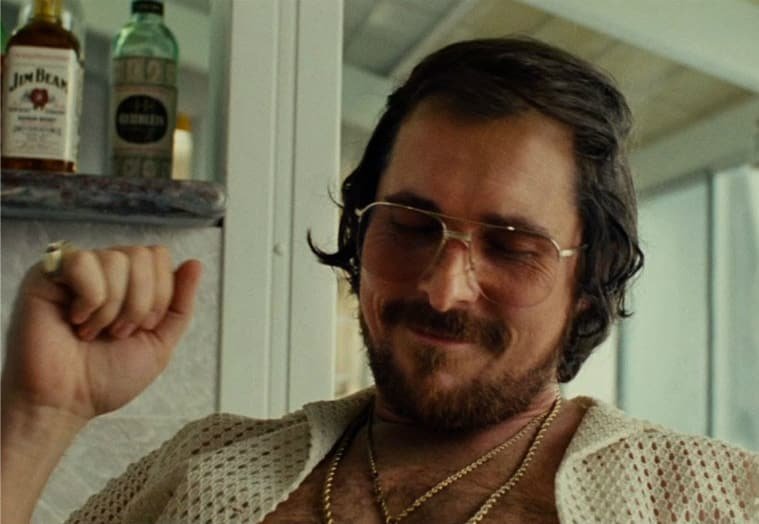 The multi-award-winning dark comedy crime film American Hustle stars Christian Bale, Amy Adams, Bradley Cooper and Jennifer Lawrence, among others. Directed by David O. Russell, American Hustle is another project in which the director and Bale have worked together. This time, the actor plays a con artist (named Irving Rosenfeld) who works with the FBI to corrupt politicians. The story of the film was inspired by the FBI Abscam operation in the late 1970s and early 1980s. 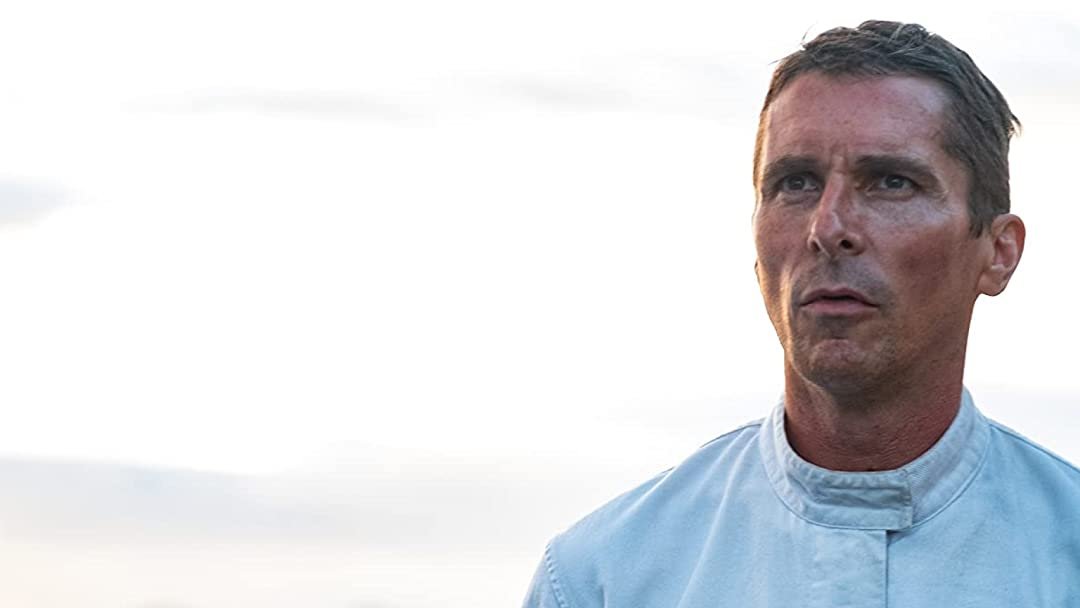 The film revolves around a determined team of American and British engineers and designers, led by car designer Carroll Shelby and his British driver Ken Miles, who’re given the task by Henry Ford II and Lee Iacocca to develop the Ford GT40, a new race car with the potential to finally defeat the Italian racing team Scuderia Ferrari, which had dominated the race for years, at the 1966 24 Hours of Le Mans in France. Christian Bale was nominated for his outstanding performance in this film and received several awards. 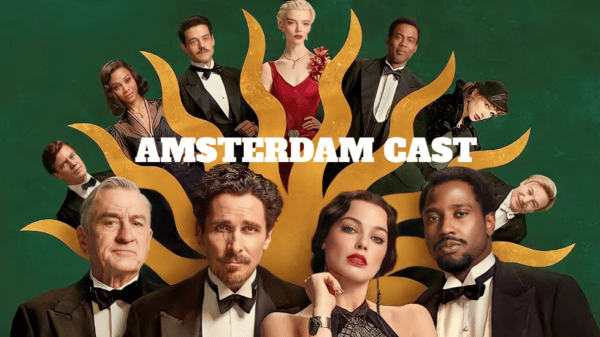 Are you ready to get to know the Amsterdam movie cast, which was released on October 7, 2022 and has been on the agenda...