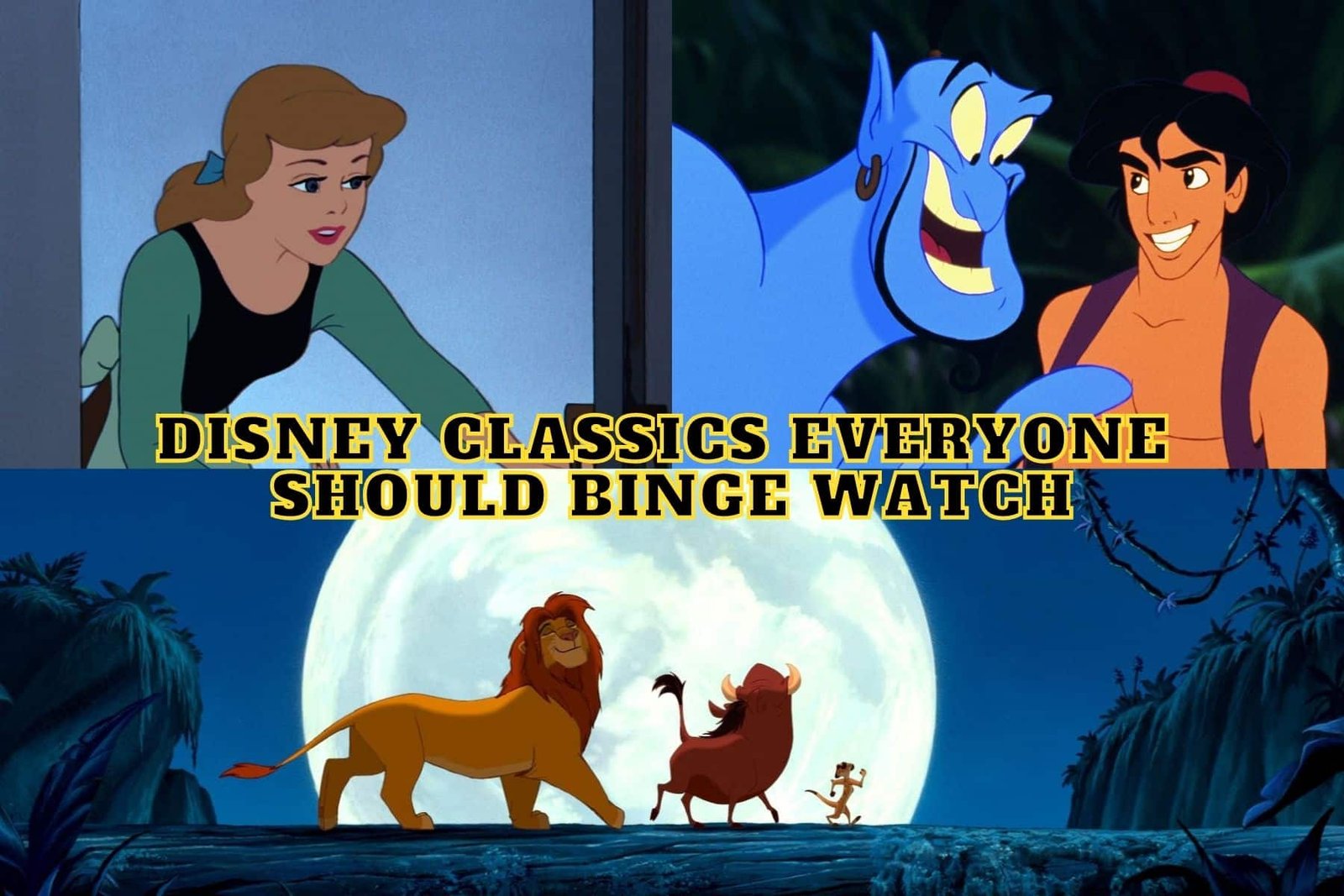 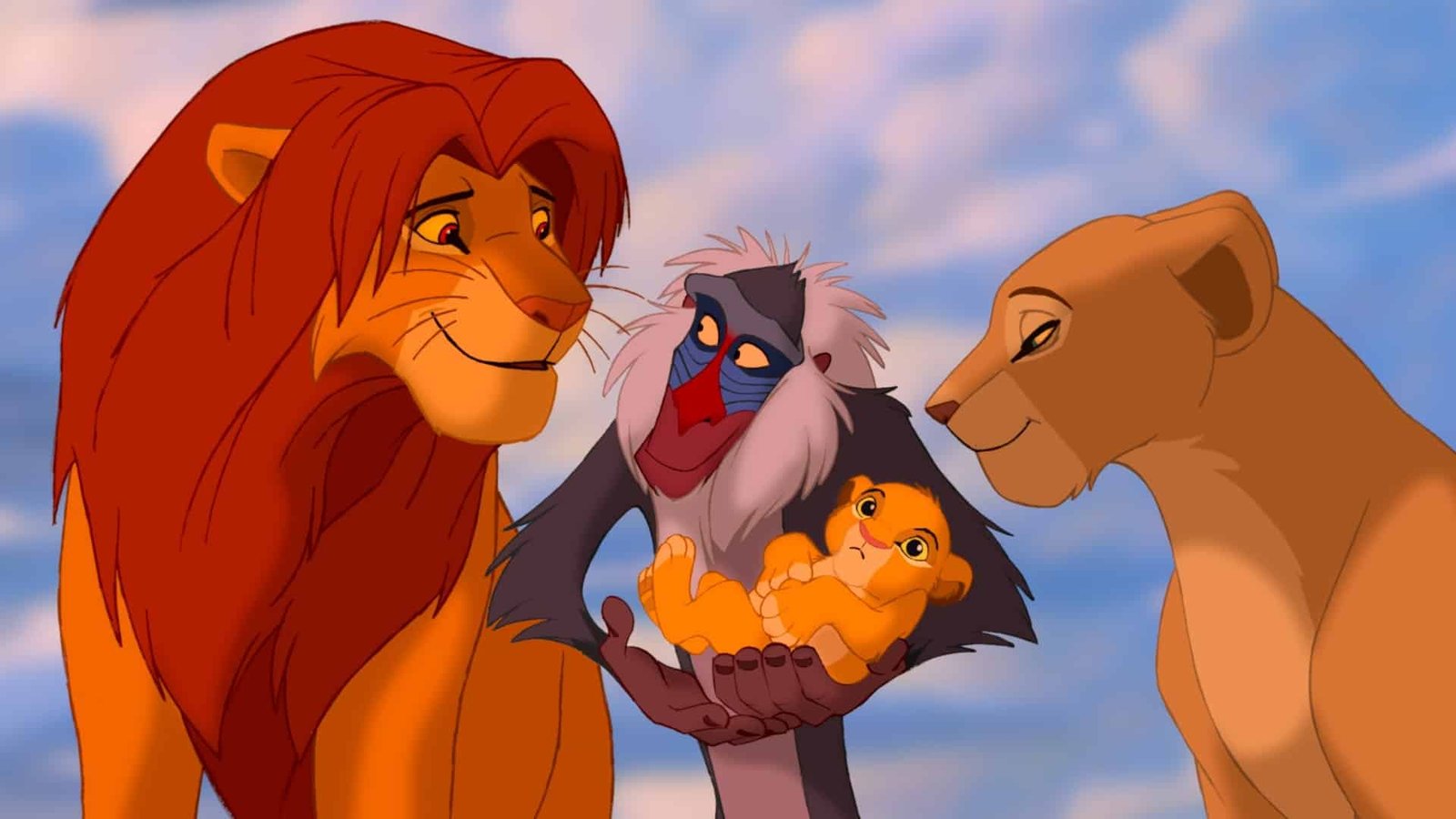 One of the most famous Disney classics, The Lion King, is about a young lion named Simba, whose father is King Mufasa. After Simba’s paternal uncle Scar kills Mufasa, Simba has to flee because he is manipulated into thinking he is responsible for his father’s death. Simba spends some time gaining perspective from his friends and his shaman before finally returning to his country to take the throne that is rightfully his. Another classic Disney movie is Aladdin, which follows a poverty-stricken yet good-intentioned Agrabah thief who finds a lamb with a genie inside. The genie gives Aladdin 3 wishes, and he uses the 1st to become a prince and promises the genie that he will use the 3rd to free him from the lamp. When he becomes a prince, Aladdin tries to impress the Sultan to marry his daughter Princess Jasmine. 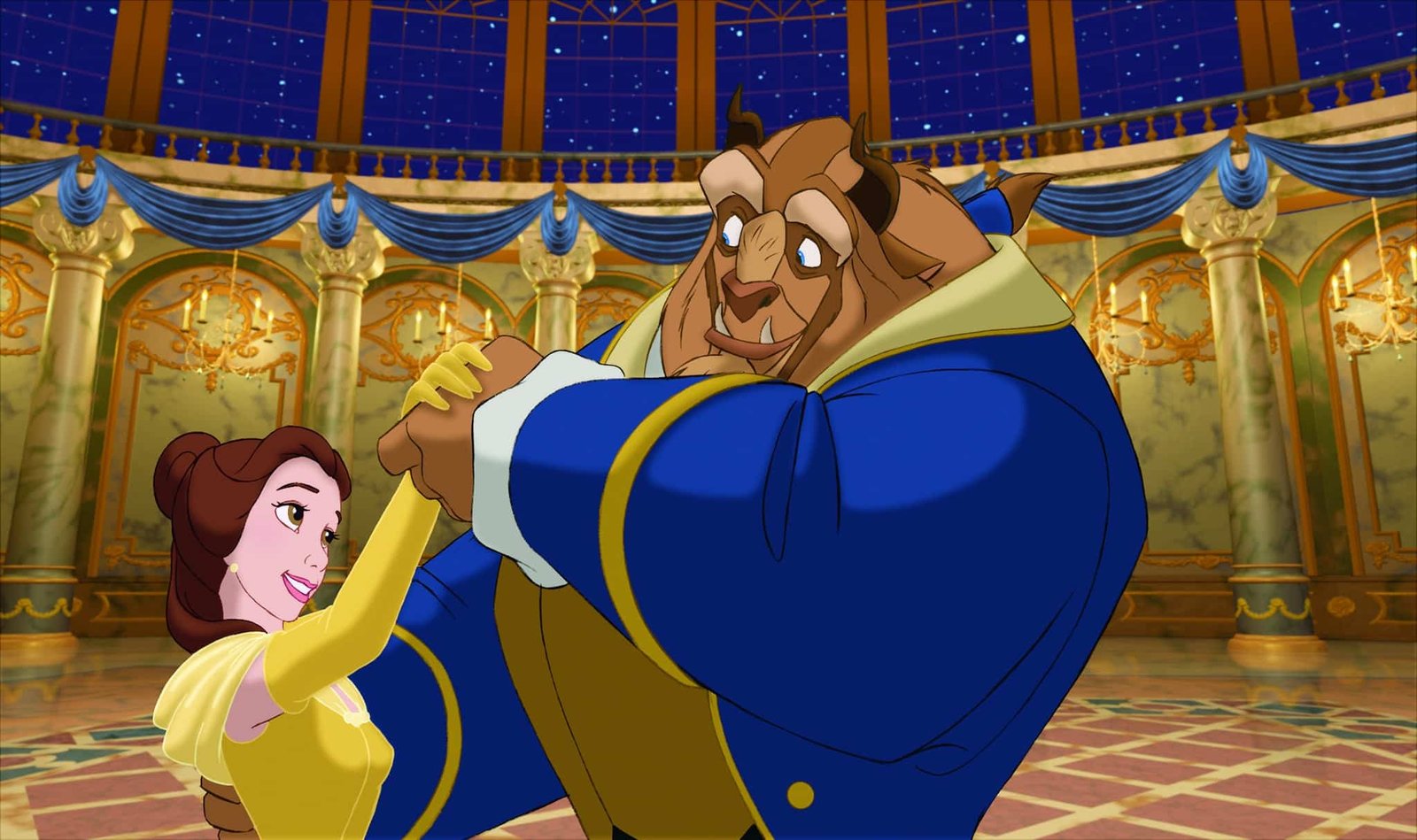 Beauty and the Beast is one of the unforgettable classic Disney movies. The movie follows the Beast, a prince turned into a monster, and Belle, a young woman imprisoned by the Beast in his castle. Before the last petal of an enchanted rose falls, the Beast has to fall in love and earn Belle’s love. If this happens, he will return to his past state; if not, he will remain a monster forever. 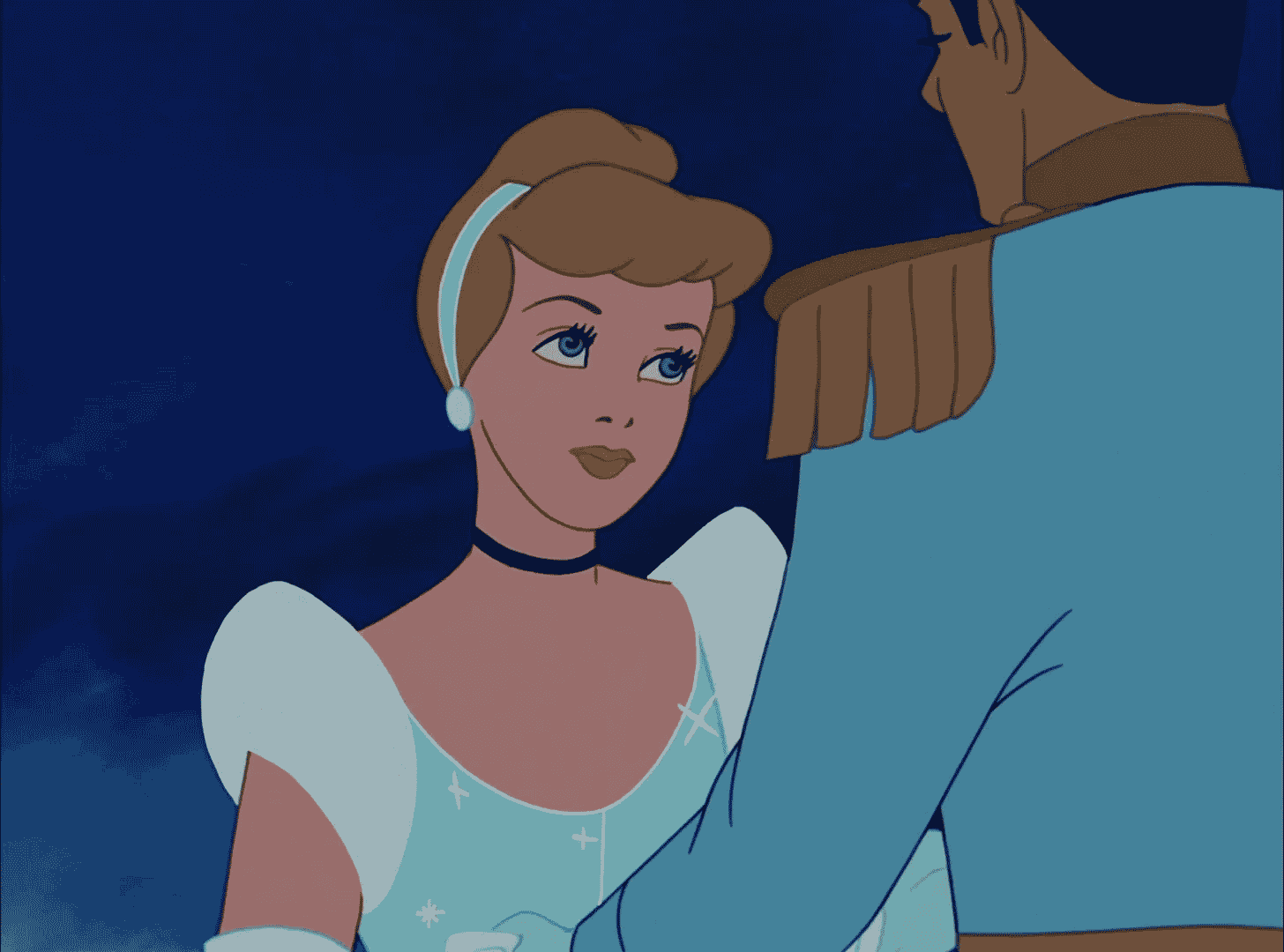 Cinderella is one of the most iconic Disney classics, following the story of a young girl tortured by her stepmother and step-sisters. When the king of the country throws a royal ball to find the eligible maiden for his son, Cinderella is assisted by a fairy who casts a spell that gives Cinderella a coach with horses, a ballgown, and glass slippers. The fairy warns Cinderella to return before midnight when the magic ends. 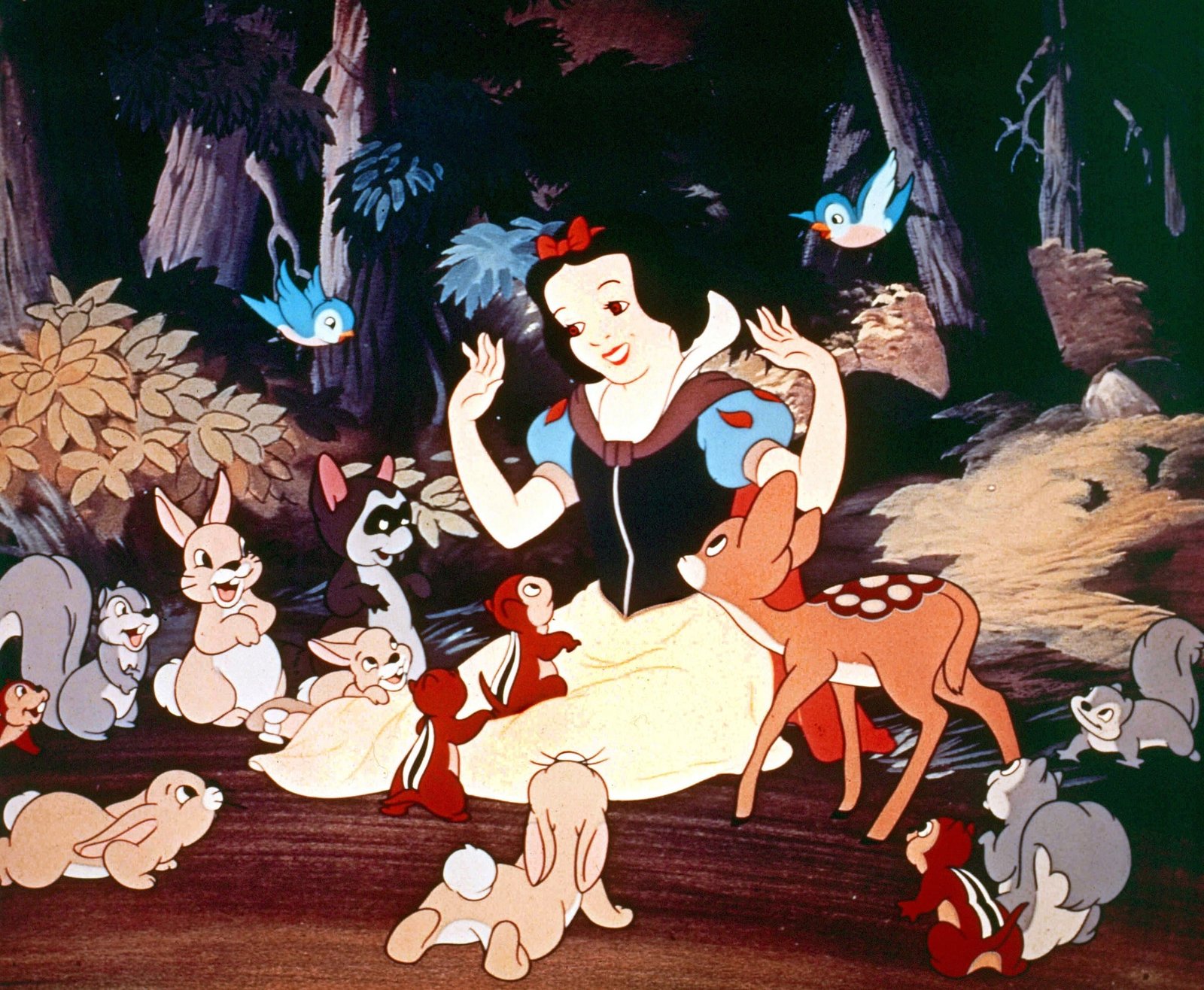 The number 5 on our list of Disney classics is Snow White and the Seven Dwarfs, in which a princess is forced to work as a maid by her stepmother Queen, who is jealous of her beauty. The Queen sends a huntsman to kill Snow White, but the man cannot bring himself to do it and tells her to run away instead. When Snow White runs away, she finds a cottage belonging to 7 dwarfs, with whom she becomes friends. 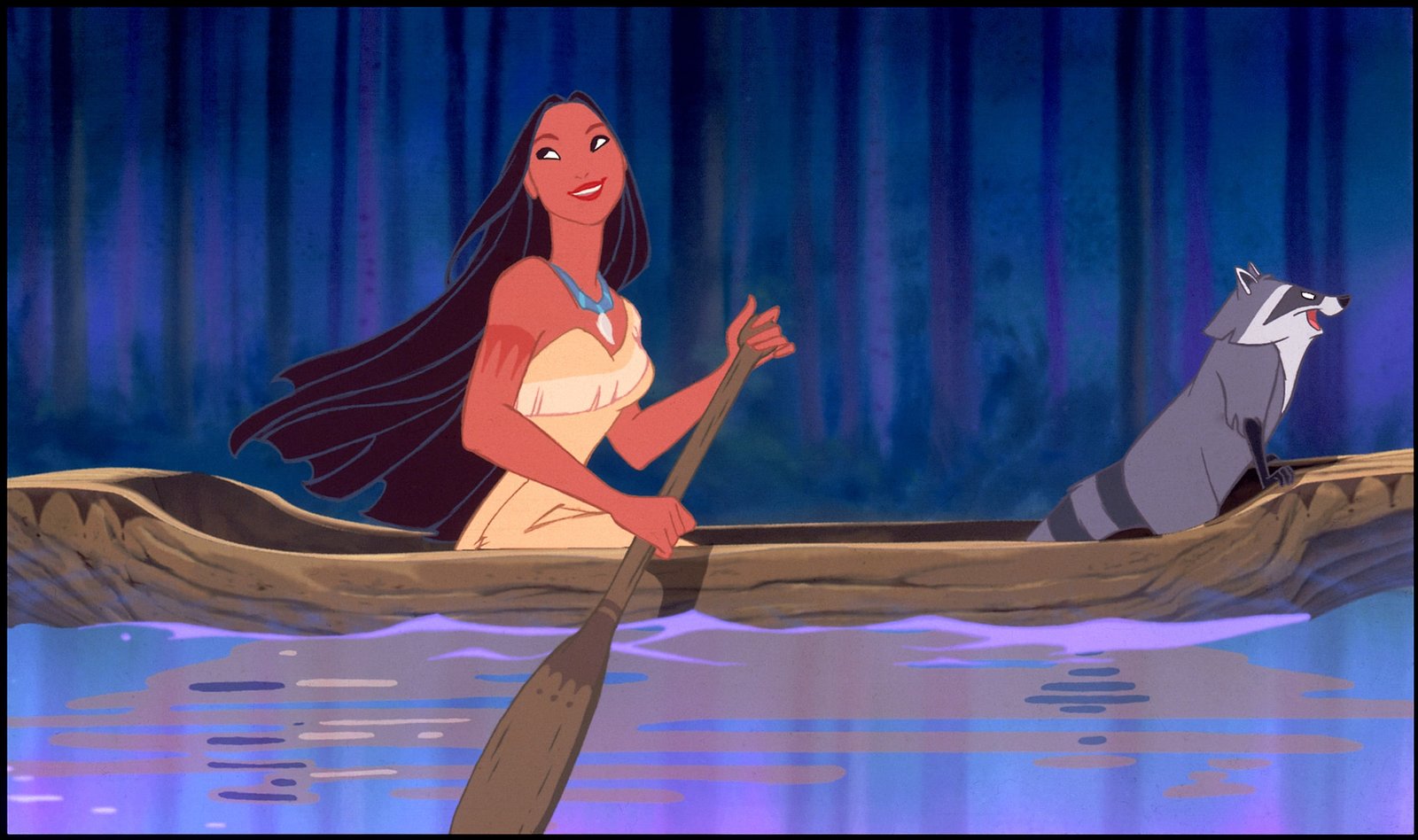 Another of the Disney classics, Pocahontas, follows Pocahontas, the daughter of the Powhatan tribe’s chief and one of the new English settlers, Captain John Smith, in 1607. Although Pocahontas’s father does not want her to mingle with the newcomers, the adventurous Pocahontas gets close with Smith, and the pair fall in love. 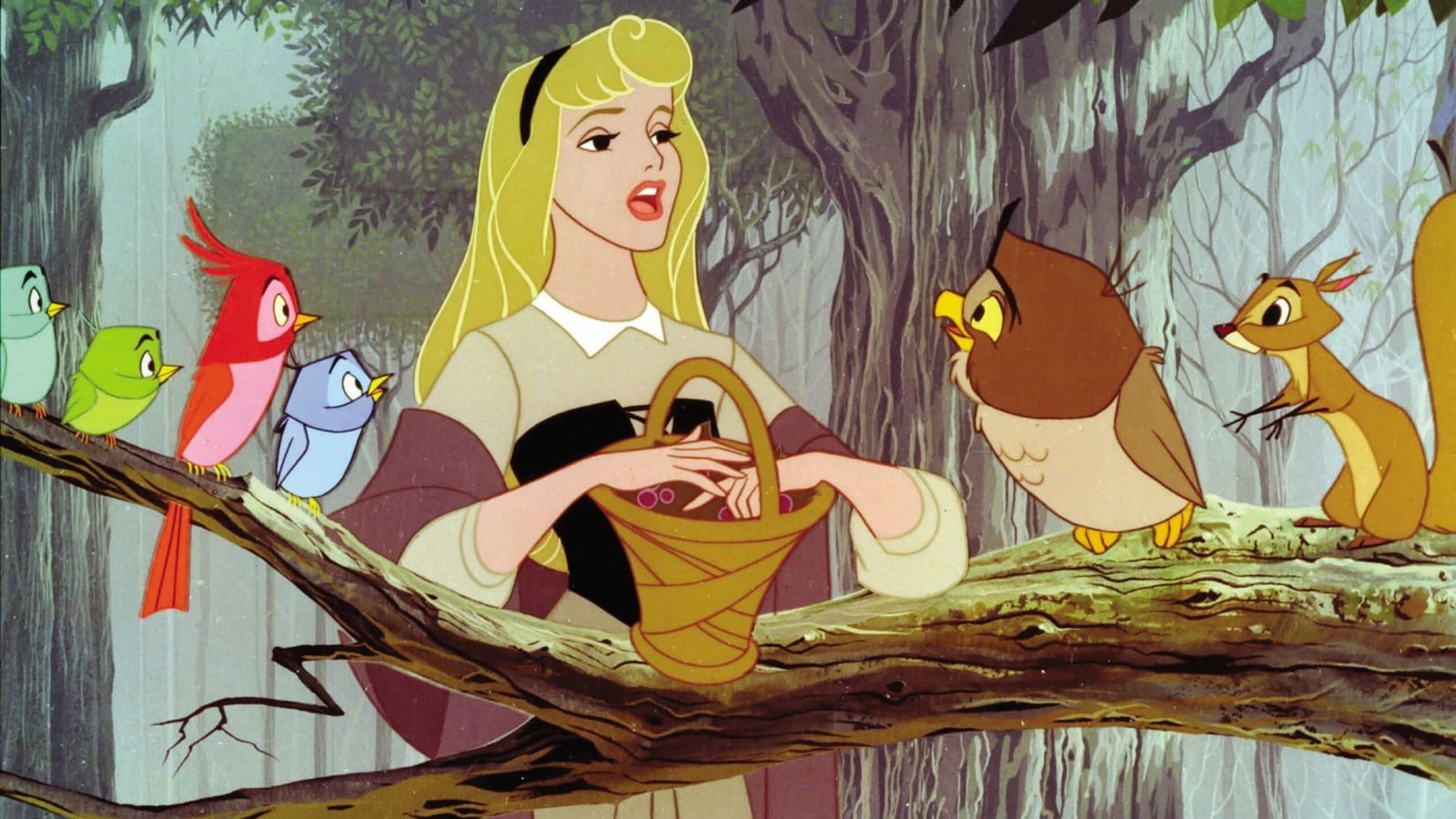 Sleeping Beauty follows Aurora, a young princess cursed by the evil fairy Maleficent. Aurora, when she hits 16, will fall into sleep she can only wake up from with a real lover’s kiss. Before turning 16, Aurora falls in love with a young man who falls back in love with her, without knowing that they were both betrothed to each other when they were children. The curse hits Aurora, and Maleficent does everything she can to prevent the curse from being broken. Bambi has in its center a young deer named Bambi who is friends with a rabbit, a skunk, and another deer called Faline. The film focuses on Bambi’s growing up and journey to becoming the next Great Prince of the Forest. Bambi learns that the lives of all deers are in danger because of a creature named “Man,” so he has to find ways to cope with that while battling with those trying to prevent his ascension. 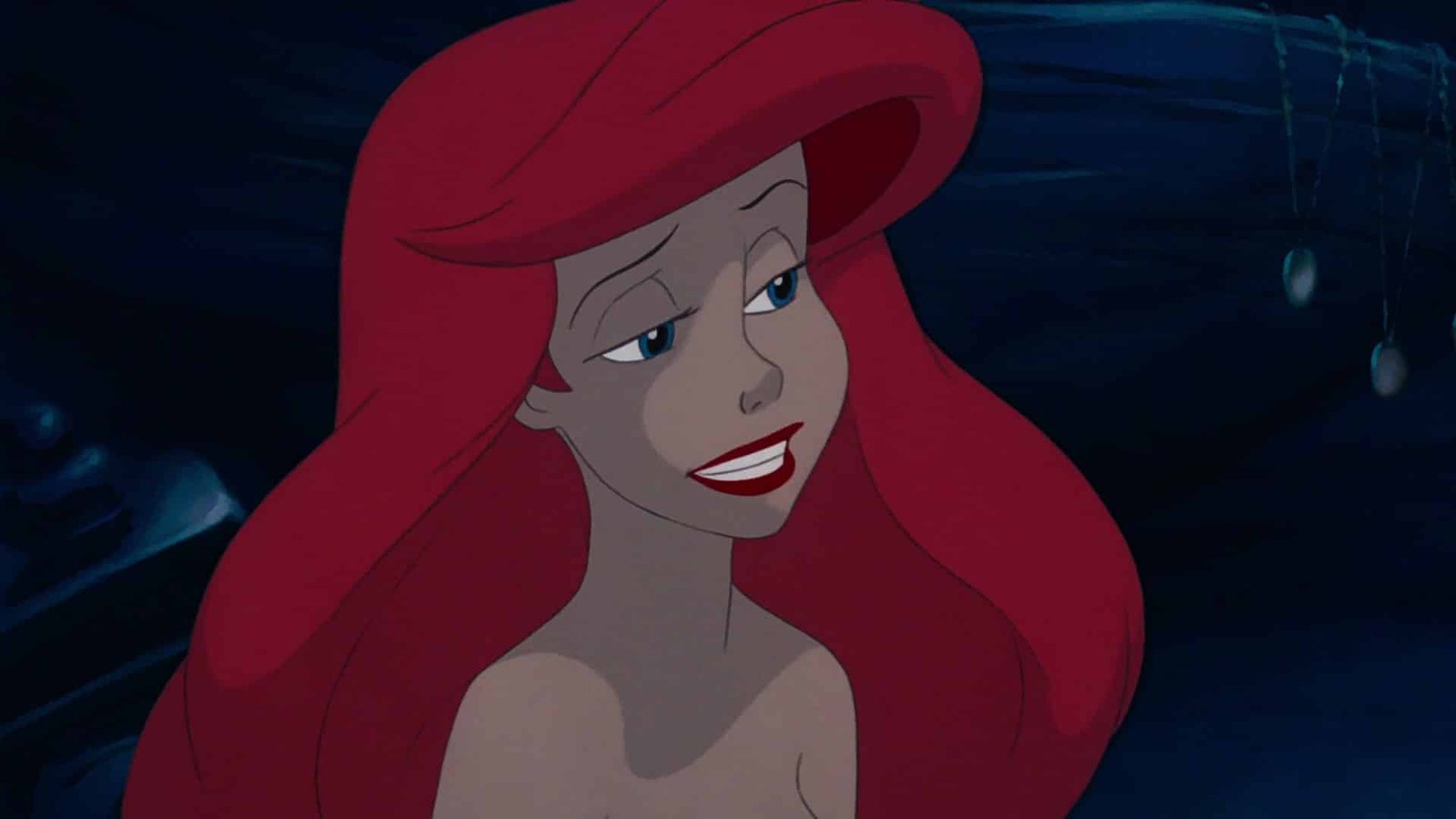 The last item on our list of classic Disney movies is The Little Mermaid, which is about a young mermaid called Ariel, falling in love with a human prince named Eric. In the hopes of becoming human and being with Eric, Ariel makes a deal with the sea witch Ursula who makes Ariel a human for only 3 days. If Ariel can get a kiss from Eric in those 3 days, she will remain a human forever; if not, she has to go back to the sea forever.