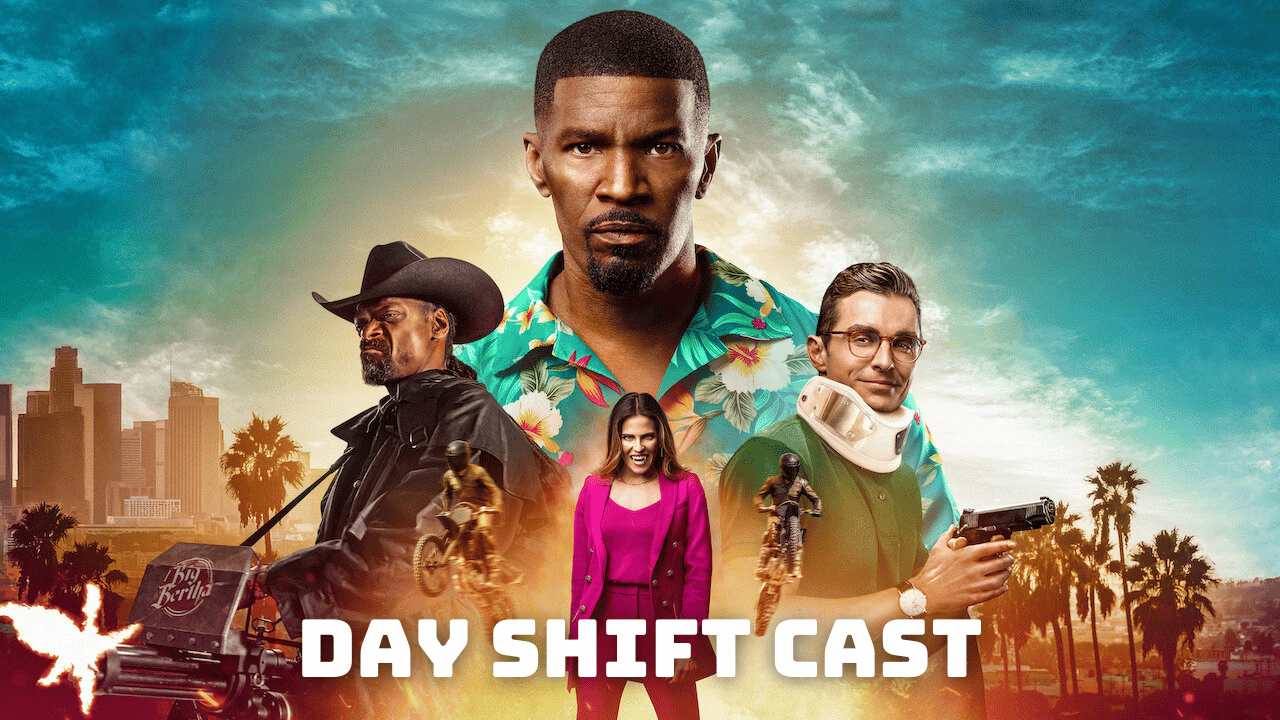 Are you ready for an action comedy with a great cast? Well, you should be, because Day Shift just landed on Netflix! Day Shift is about a blue-collar worker who provides for his family as a pool cleaner in the San Fernando Valley and is secretly a front for an association of vampire hunters. The Day Shift cast includes many big names, from Snoop Dogg to Jamie Foxx. Without further ado, let’s jump in and discover the Day Shift cast and tell you everything you need to know about the actors and actresses. 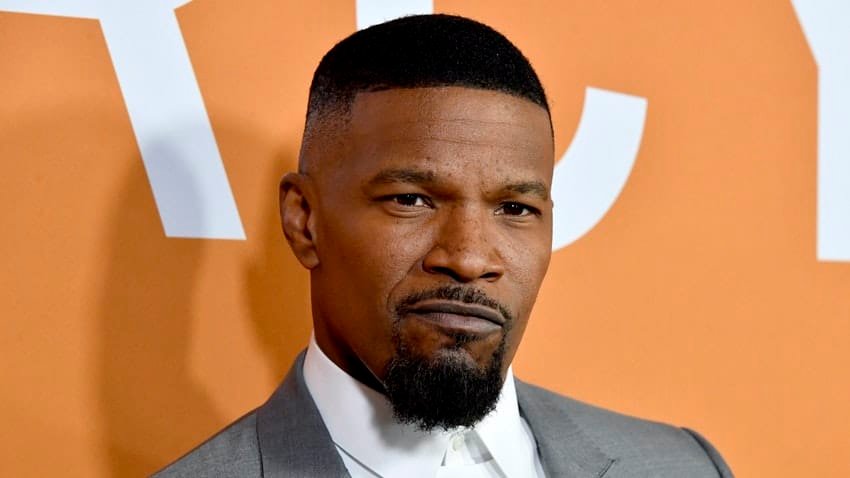 The 54-year-old, multi-award-winning actor, singer and comedian Jamie Foxx plays Bud Jablonski in Day Shift. He has appeared in critically acclaimed films such as Tarantino’s Django Unchained, Ray, a 2004 biographical film, and The Amazing Spider-Man 2 and Spider-Man: No Way Home. Between 1996 and 2001, he starred in his own television sitcom, The Jamie Foxx Show, and recently produced and starred in a sitcom titled Dad Stop Embarrassing Me! The talented actor has won a Grammy Award, BAFTA Award, a Golden Globe Award, an Academy Award and a Screen Actors Guild Award. 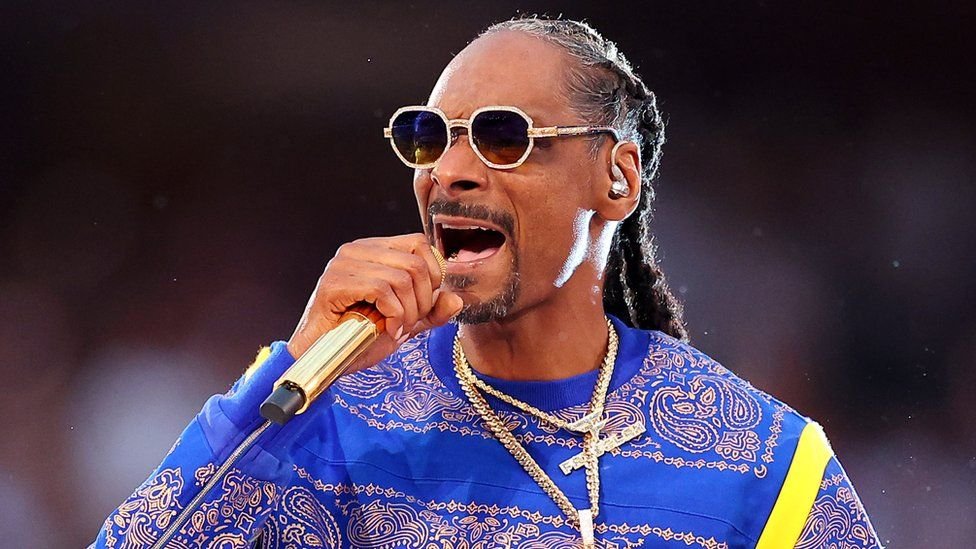 The 50-year-old rapper Snoop Dogg is also in the Day Shift cast with his role as Big John Elliott. Although he’s best known for his music career, Dogg also has a broad portfolio as an actor, having starred in a slew of films. Some of the films he has starred in include Scary Movie 5, Hood of Horror and The Wash, for example. A multi-talented actor, Dogg lent his voice to several characters in animated films such as The Addams Family and its sequel, Trouble and Arthur and the Revenge of Maltazard. He also appeared in numerous TV shows as himself.

Snoop is married to his high school girlfriend, Shante Taylor. The two had an on-and-off relationship; they married in 1997, filed for divorce in 2004, and got back together in 2008. The couple has three children. Dave Franco is a 37-year-old actor who is in the Day Shift cast with his role as Seth. He began his acting career in 2006 and since then has appeared in numerous films, including 21 Jump Street, Now You See Me and If Beale Street Could Talk, to name a few. Among the TV series Franco has starred in are Scrubs, The Now and The Afterparty. He recently served as executive producer of Pam & Tommy, a biographical drama miniseries chronicling the marriage between actress Pamela Anderson and Mötley Crüe drummer Tommy Lee.

Dave is the brother of well-known actors James Franco and Tom Franco. He has been married to actress and comedian Alison Brie since 2017. 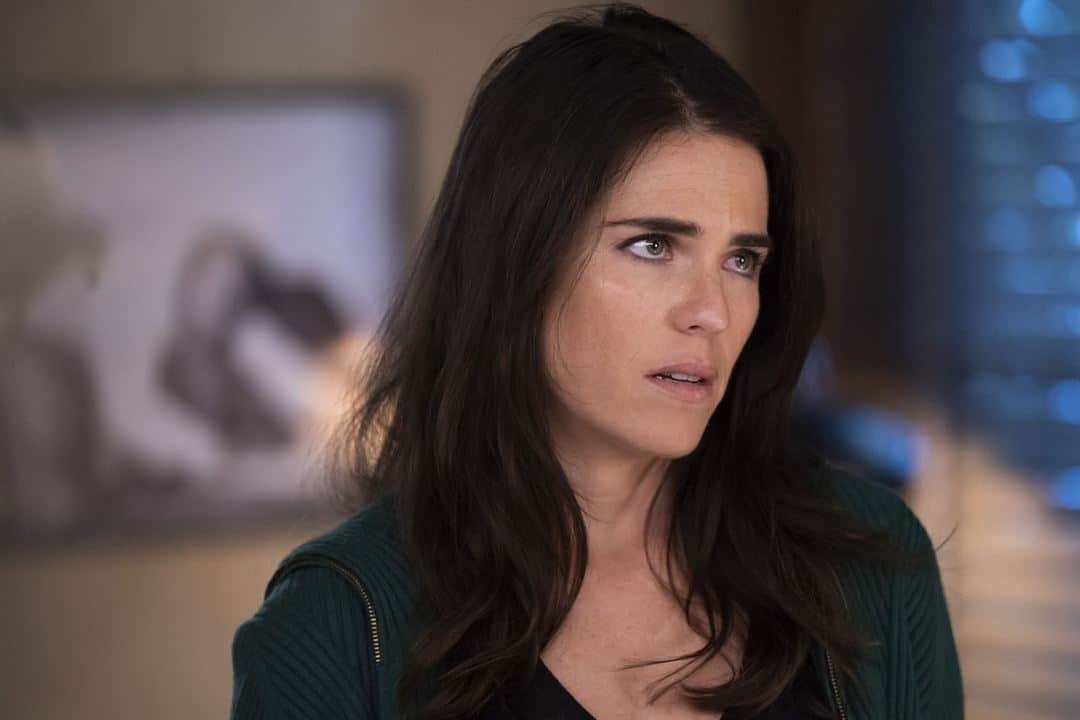 Karla Souza is a 36-year-old Mexican-American actress who plays the role of Audrey San Fernando in Day Shift. She’s best known for her roles as Marina Hayworth in Home Economics and Laurel Castillo in How to Get Away with Murder. She has also appeared in films such as Jacob’s Ladder (2019), Everybody Loves Somebody and The Sleepover. The actress also appeared in Mexican telenovelas.

Souza has been married to Marshall J. Trenkmann since 2014, with whom she has two children. 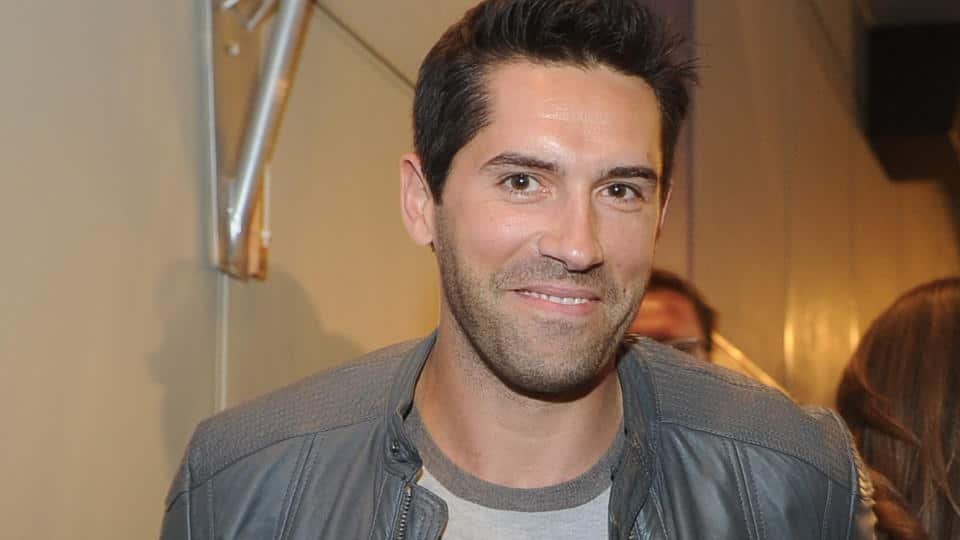 Scott Adkins is a 46-year-old English actor, gymnast and martial artist who’s part of the Day Shift cast with his role as Diran Nazarian. The actor has starred in several well-known films such as Assassination Games, The Legend of Hercules, Ip Man 4: The Finale and X-Men Origins: Wolverine, to name a few from his extensive filmography. He’s also starring in the upcoming film John Wick: Chapter 4, which will be released in March 2023. He has also appeared in TV series such as Holby City, Mile High and EastEnders.

Scott is married to Lisa Adkins. The couple has two children. Meagan Good is a 41-year-old actress who appears in Day Shift as Jocelyn Jablonski. The actress rose to fame with her role as Cisely Batiste in Eve’s Bayou. After that, she gained worldwide recognition for her outstanding performances in the movies Deliver Us from Eva, Stomp the Yard and Roll Bounce. She also starred in popular TV series such as Harlem, Minority Report and Deception.

Good was married to DeVon Franklin since 2012 until they divorced in June this year. 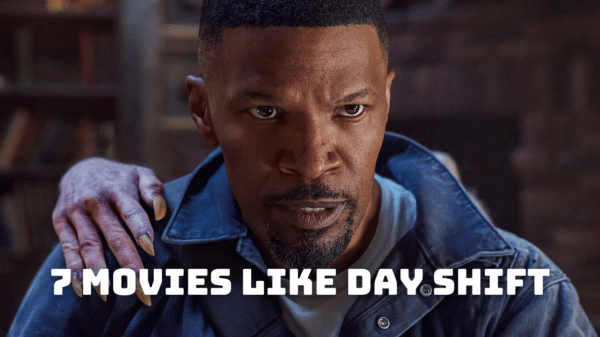 7 Movies Like Day Shift – What to Watch Until Day Shift 2?

Don’t know what to watch until Day Shift 2? Don’t worry, we’ve got 7 movies like Day Shift from the horror genre for you... 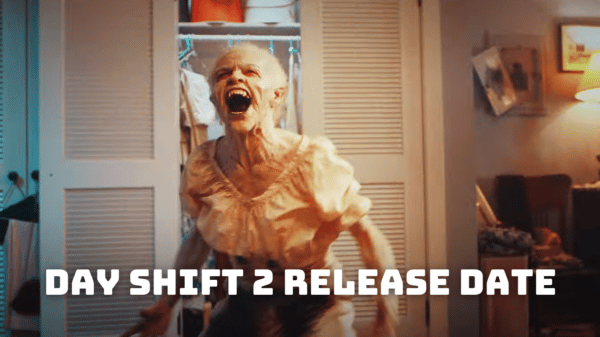