Are you a fan of Hindi movies? If yes, then cheer up because a new Hindi movie titled Darlings has recently dropped to Netflix. It was written by Parveez Sheikh and Jasmeet K. Reen, and Reen also directed the film. Several well-known actors such as Alia Bhatt, Shefali Shah and Rajesh Sharma are part of the Darlings cast, which we will get to know in this article.

The film revolves around Badru, who hopes that her wayward husband Hamza will mend his ways when he stops drinking. But when his anger goes too far, she and her mother Shamshu boldly, if awkwardly, seek revenge on him. The film received generally positive reviews, especially for the outstanding performances by Bhatt, Shah and Verma and for the intelligently written plot. It’s a black comedy that shows the tragicomic relationship between wife and husband in a traditional marriage. One of the user reviews on IMDb says, “The movie takes a bitter sweet take on the prevalent issue of violence perpetrated by men against women in marriage Without further ado, let’s get to know the Darlings cast closer. 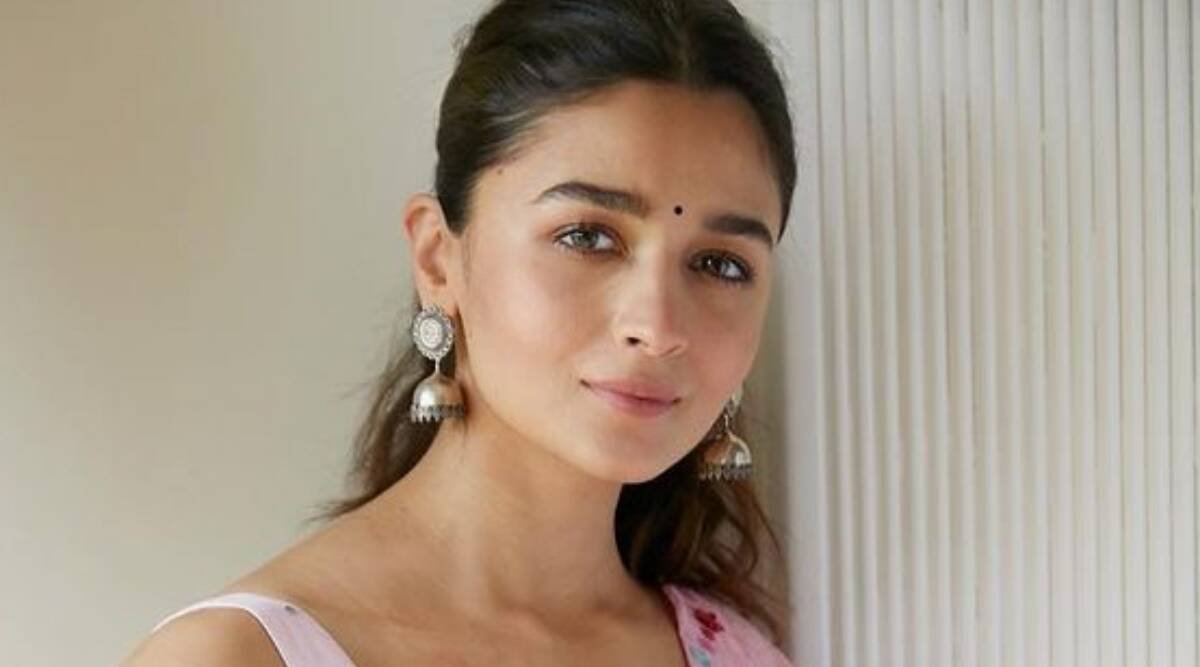 Alia Bhatt is a 29-year-old British actress of Indian descent who plays the role of Badrunissa “Badru” Ansari Shaikh, Shamshunissa and Javed’s daughter-in-law and Hamza’s widow-turned-wife, in Darlings. Her acting career began in 1999 with the film Sangharsh. Since then, the aspiring actress has starred in several films, including Dear Zindagi, Gully Boy and Gangubai Kathiawadi. Bhatt also served as a producer on the 2022 film Darlings which is her production debut.

Alia is the daughter of Mahesh Bhatt and Soni Razdan. She has been married to actor Ranbir Kapoor since April 2022. The couple is expecting their first child. 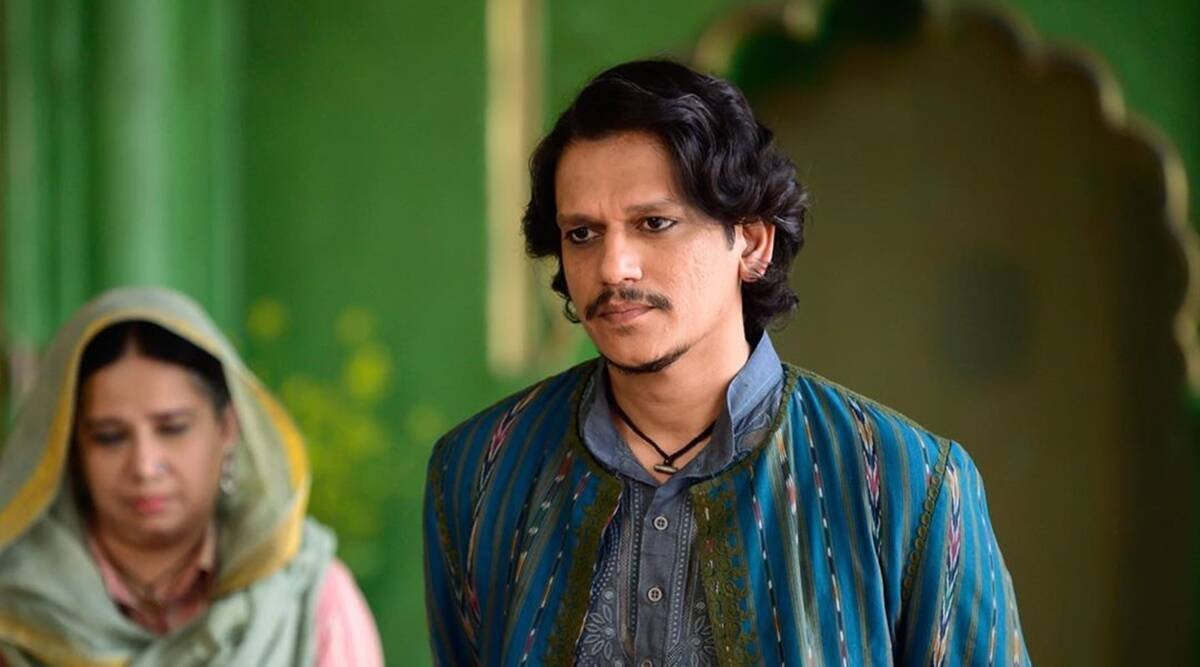 Vijay Varma is a 36-year-old Indian actor who plays Badru’s abusive husband Hamza Shaikh in Darlings. The actor made his debut in 2012 with the Hindi film Chittagong and has acted in numerous films such as Ghost Stories, Hurdang and Gully Boy. He is also starred in web series such as A Suitable Boy, Mirzapur and OK Computer.

According to reports, the actor isn’t currently dating anyone. 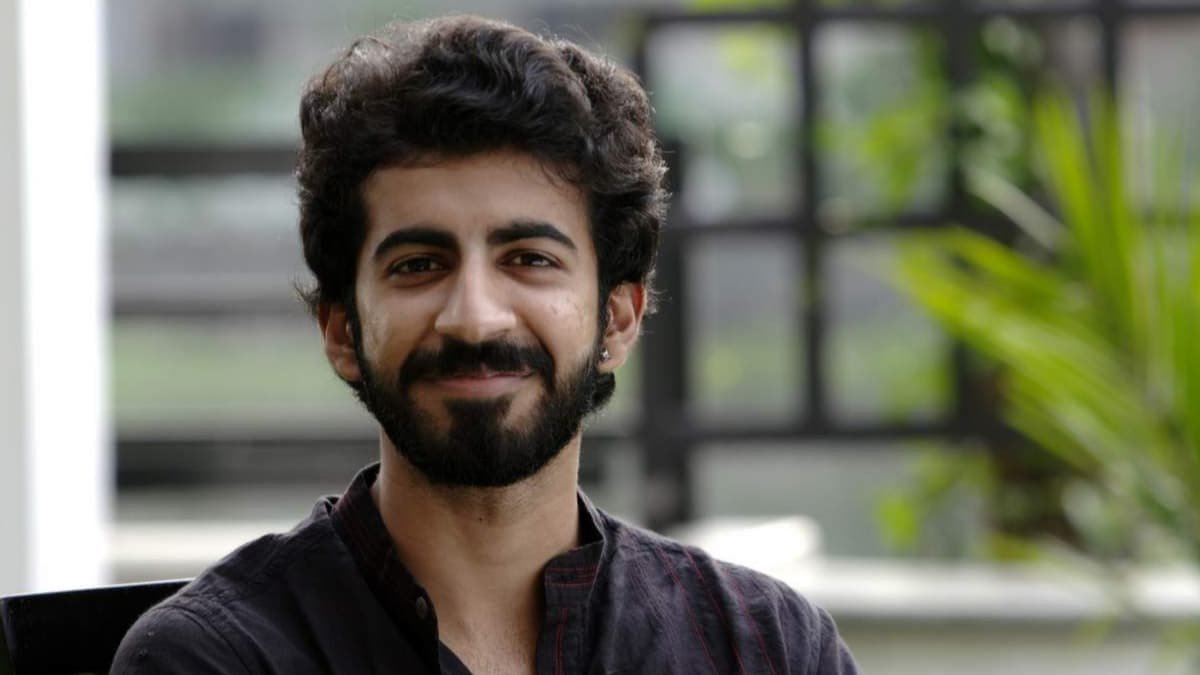 The 30-year-old Indian actor Roshan Mathew is best known for his performances in Malayalam movies. He is in the Darlings cast with his role as Zulfi. The actor made his acting debut with the Malayalam feature film Adi Kapyare Kootamani and has since appeared in numerous films. Night Drive, Varthamanam and Kappela are just some of the movies Mathew has acted in.

According to reports, Roshan Mathew is now single. 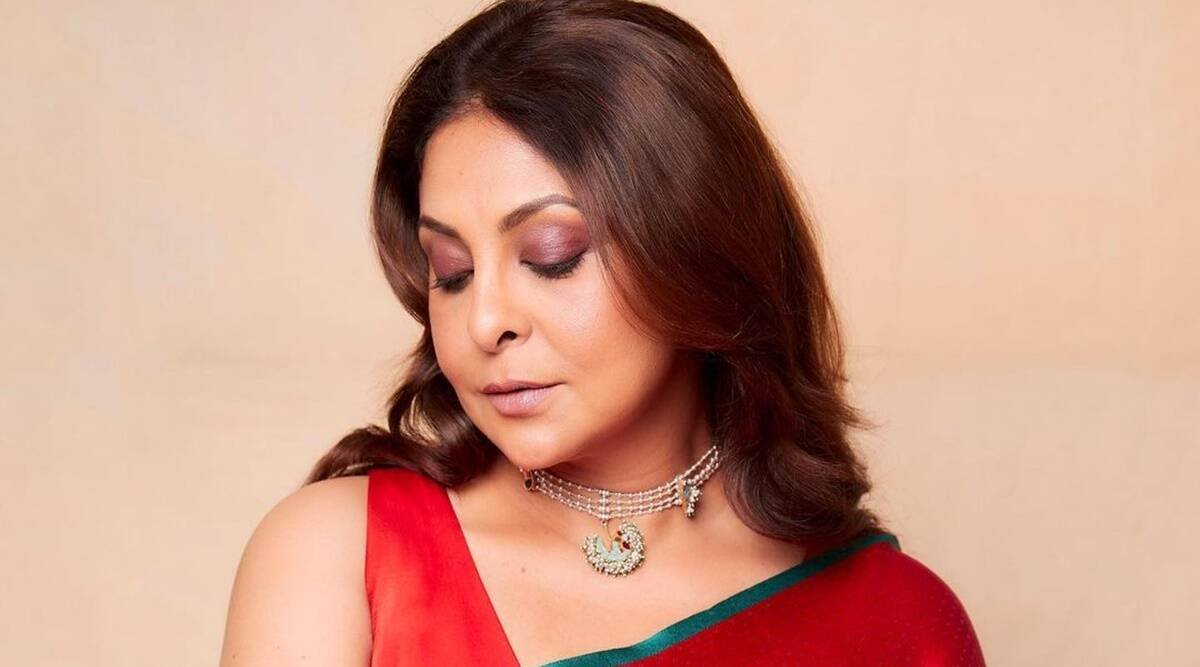 Shefali Shah is a 49-year-old Indian actress who’s seen in Darlings in the role of Shamshunissa “Shamshu” Ansari, the mother of Badru, Javed’s widow-turned murderess, and the mother-in-law of Hamza. The multi-award winning actress made her acting debut in 1993 on TV and has starred in numerous TV series such as Human, Delhi Crime and Ramayan. She has also appeared in several films, including Ajeeb Daastaans, Jalsa and Once Again, to name a few recent films.

Shah was married to actor Harsh Chhaya from 1994 to 2000. In December 2000, she married producer-director Vipul Amrutlal Shah. The couple has two sons. 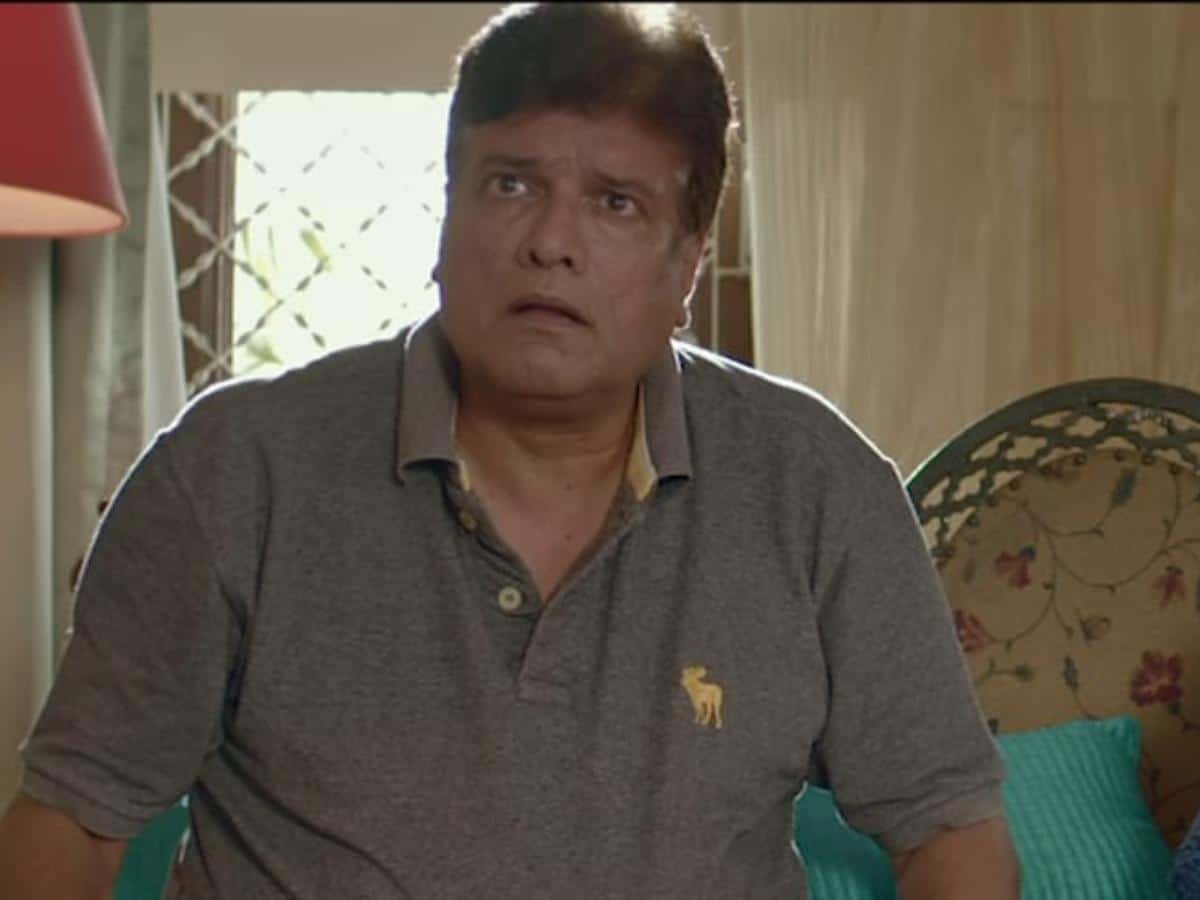 Rajesh Sharma, a 50-year-old Indian actor, is part of the Darlings cast with his portrayal of the character Kasim. The actor, who mainly stars in Hindi and Bengali films, made his debut in 1996 with the feature film Maachis and has appeared in a slew of films. Bhavai, Mere Desh Ki Dharti and Dream Girl are just some of the films the actor has acted in. He has also acted in web series such as Ray, Paatal Lok and Life Sahi Hai.

The actor was married to actress Sudipta Chakraborty between 2005 and 2009. However, in 2011 he got married to Sangeeta Sharma. 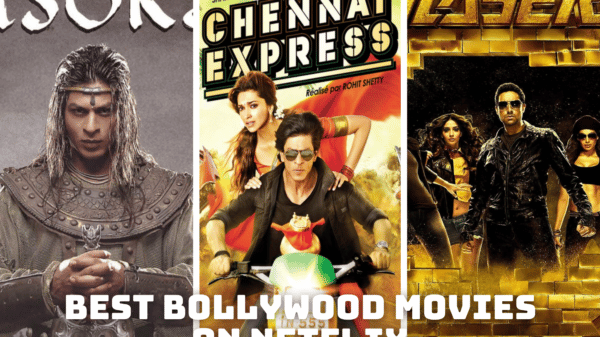 Are you tired of getting the same old suggestions like 3 Idiots or Dangal when you ask for high-quality Bollywood movies on Netflix? If... 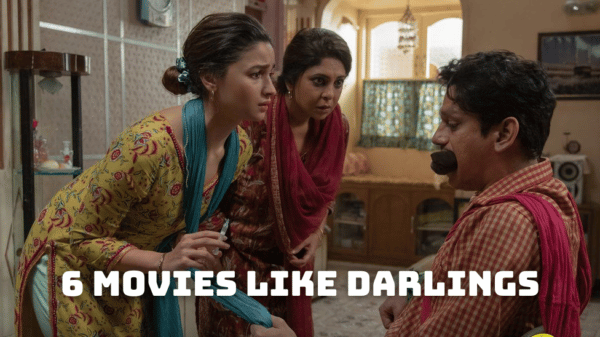 Are you waiting with bated breath for Darlings 2, but don’t know what to watch until the sequel comes out? Don’t worry, because we...