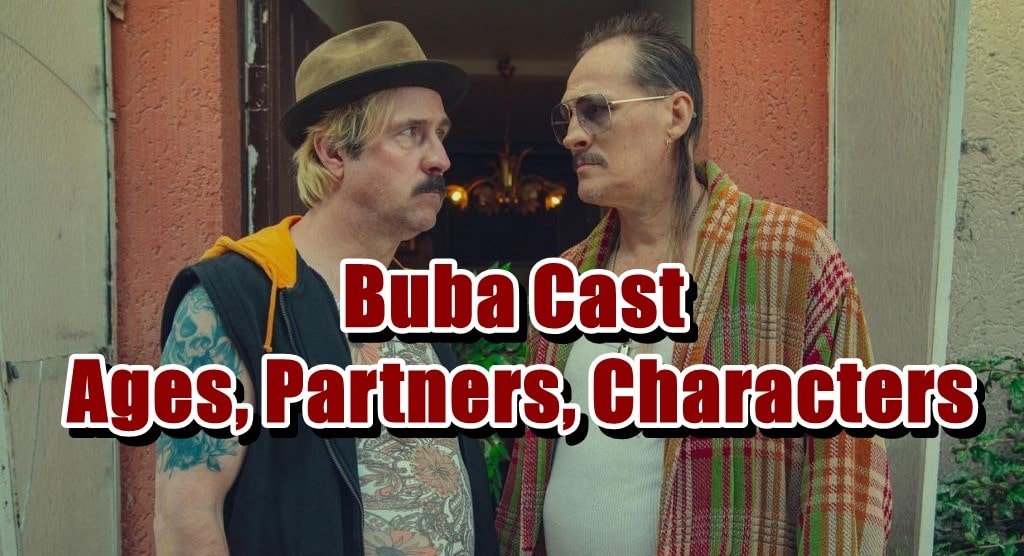 Buba is a German feature film released in 2022 featuring Bjarne Mädel as the titular character, but who else is in the Buba cast? We have Georg Friedrich as his brother Dante, and Anita Vulesica as Jule, and they present us with a very interesting story. The script of the movie was written by Sebastian Colley and Isaiah Michalski and directed by Arne Feldhusen, and it was released recently. So, we thought some might be interested in the actors in the Buba cast and want to learn more about them.

The story is a precursor to How to Sell Drugs Online Fast, and Jakob Otto, often known as Buba, is a mobster. Something bad occurs to him, and as a result, since his parents’ untimely deaths, he has been convinced that he must balance pleasant sensations in his life. So he and his brother Dante try to make his daily life as unpleasant as possible, and this works for years until Buba falls in love, but things start to go down after that.

From October 13 to December 12, 2021, filming took place in Germany, with locations including Berlin, Kremmen, Cologne, and Bonn, so you can expect the scenes to be top quality. The film was made by a German production company, and Yoshi Heimrath was in charge of the camera. Now let’s explore the faces in the Buba cast. 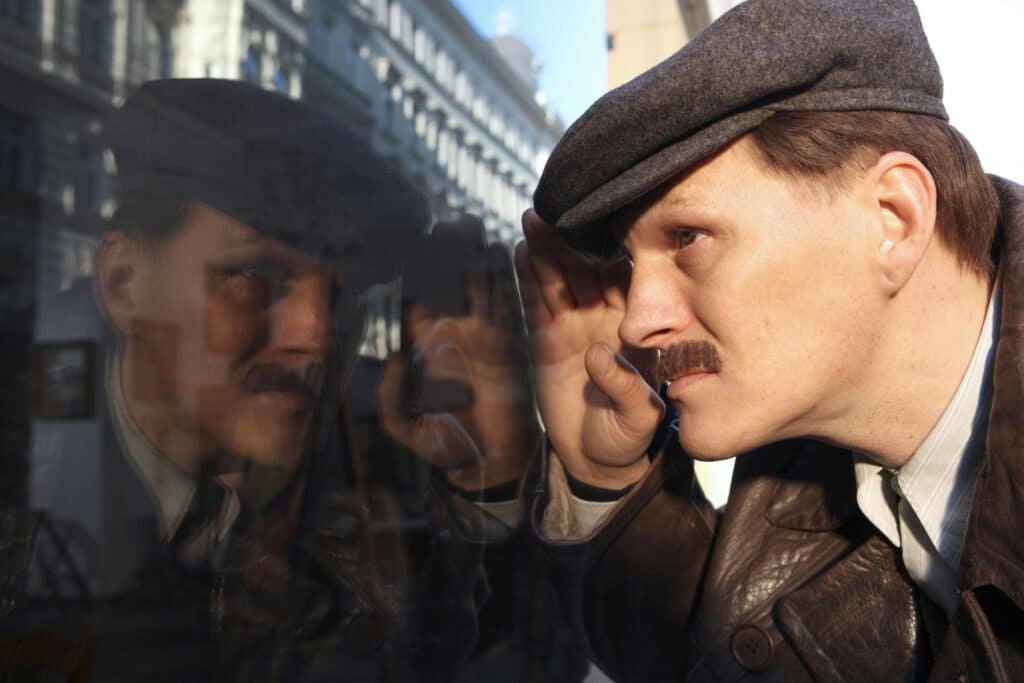 Georg Friedrich is an Austrian actor who has starred in almost 80 films since 1984, and in 2017, he appeared in Nicolette Krebitz’s German film Wild. At the 2017 Berlin Film Festival, he received the Silver Bear for Best Actor for his role in the film Bright Nights, but his other credits include Superegos Stereo, Wild, Aloys, Marija, Freud, and Great Freedom. Buba cast member Friedrich is 56 years old and single. 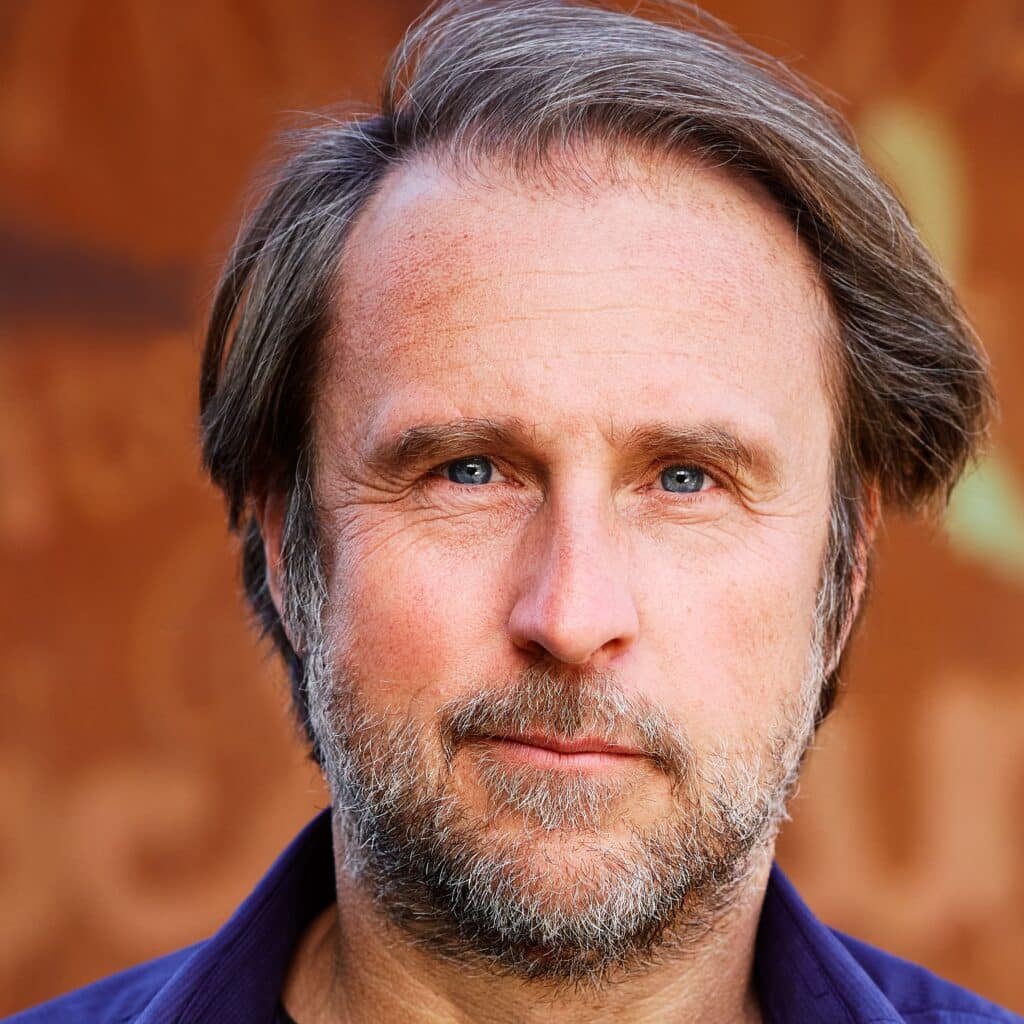 Bjarne Ingmar Mädel is a German actor, director, and producer whose breakthrough came in 2004 when he played Berthold Ernie Heisterkamp in the comedy series Stromberg and became well-known to a large television audience for his roles in the satirical crime series Mord mit Aussicht and Der Tatortreiniger.

Mädel was born and raised in Reinbek and he lived in a gated neighborhood in Nigeria for a year and a half. As a 17-year-old, he spent the summer working in Hamburg’s harbor and completed his high school education at Burggymnasium Friedberg. Buba cast member Madel is 54 years old and was born on March 12, 1968. We do not know his partner. 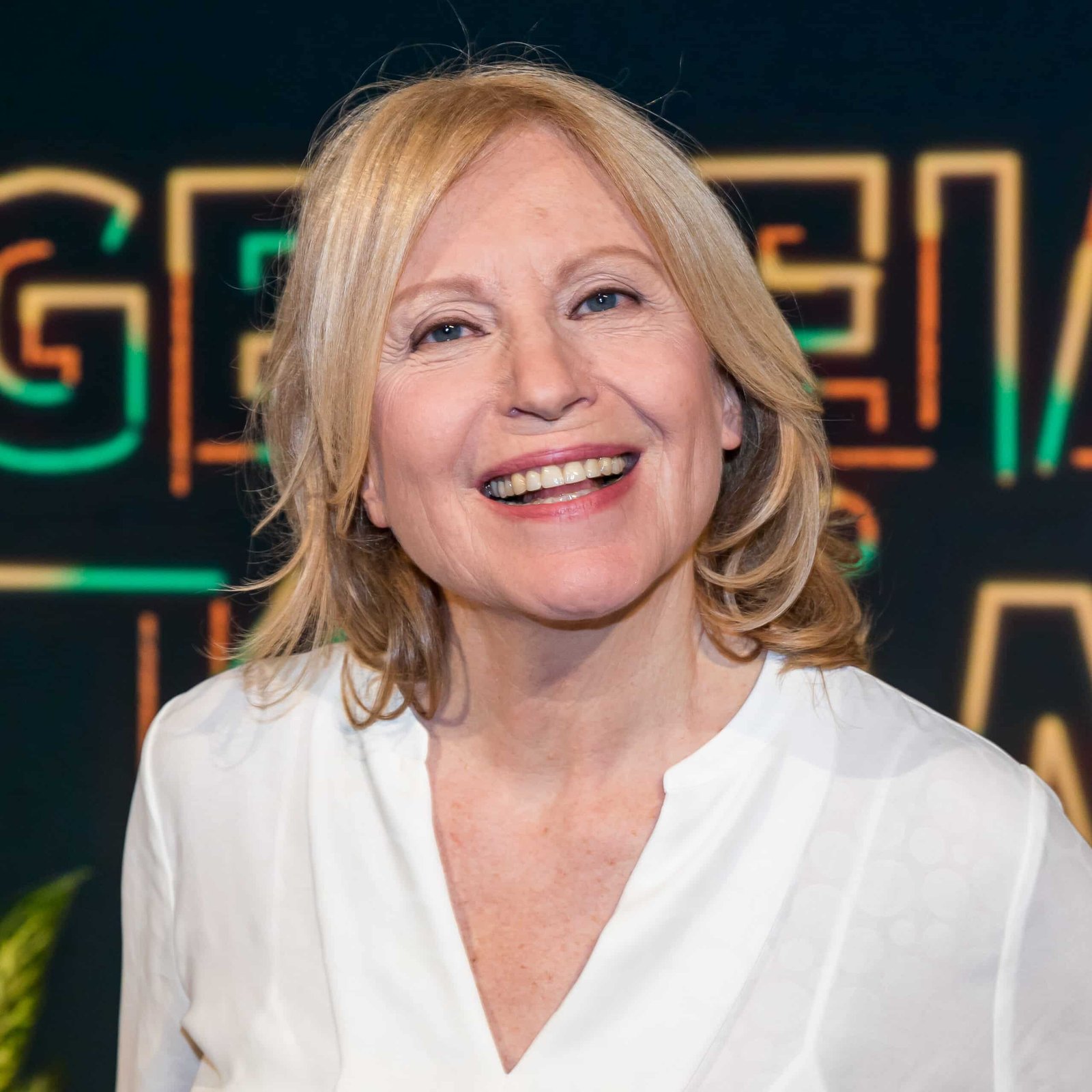 Maren Kroymann is a German singer and actor who was born in the town of Walsrode. She studied English, Roman studies, and American studies, and after living in Paris and the United States, Kroymann relocated to Berlin and joined the Hanns-Eisler Choir, and acted in a number of German films in recent years.

In an interview, Kroymann stated she has always wanted people to know that she is a lesbian, and she can even now play any role. Buba cast member Kroymann is 73 years old and was born on July 19, 1949. She is in a relationship with Claudia Mueller. 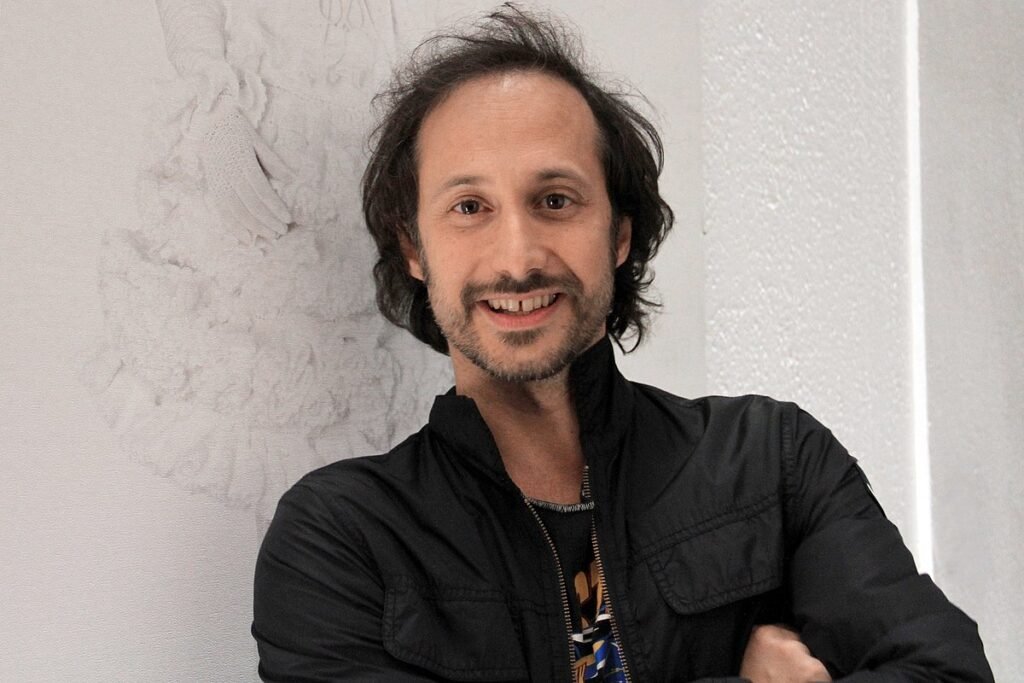 Michael Ostrowski is an actor, playwright, and presenter from Austria who has acted in over 40 films. His credits include Slugs, Slumming, Same Same but Different, Contact High, and The Unintentional Kidnapping of Mrs. Elfriede. Buba cast member Ostrowski is 49 years old and was born on January 3, 1973. He has a relationship with Hilde Dalik. 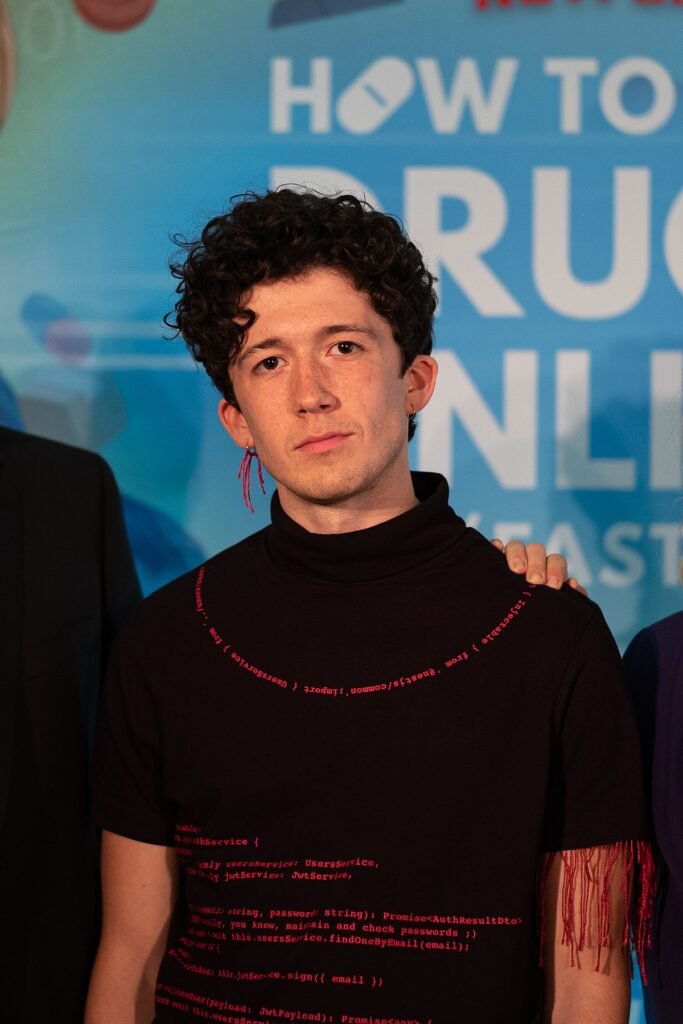 Maximilian Mundt is a German-Hungarian actor, photographer, and filmmaker who was born in Hamburg as the son of an East German nurse and a Hungarian auto technician. He graduated from the Bondenwald Gymnasium and initially appeared on television in series and rows such as Notruf Hafen Kante, Die Pfefferkörner, Großstadtrevier, and Nord bei Nordwest. Furthermore, he has been a part of Alina Gregor’s young performance ensemble. Buba cast member Mundt is about 26 years old and single. 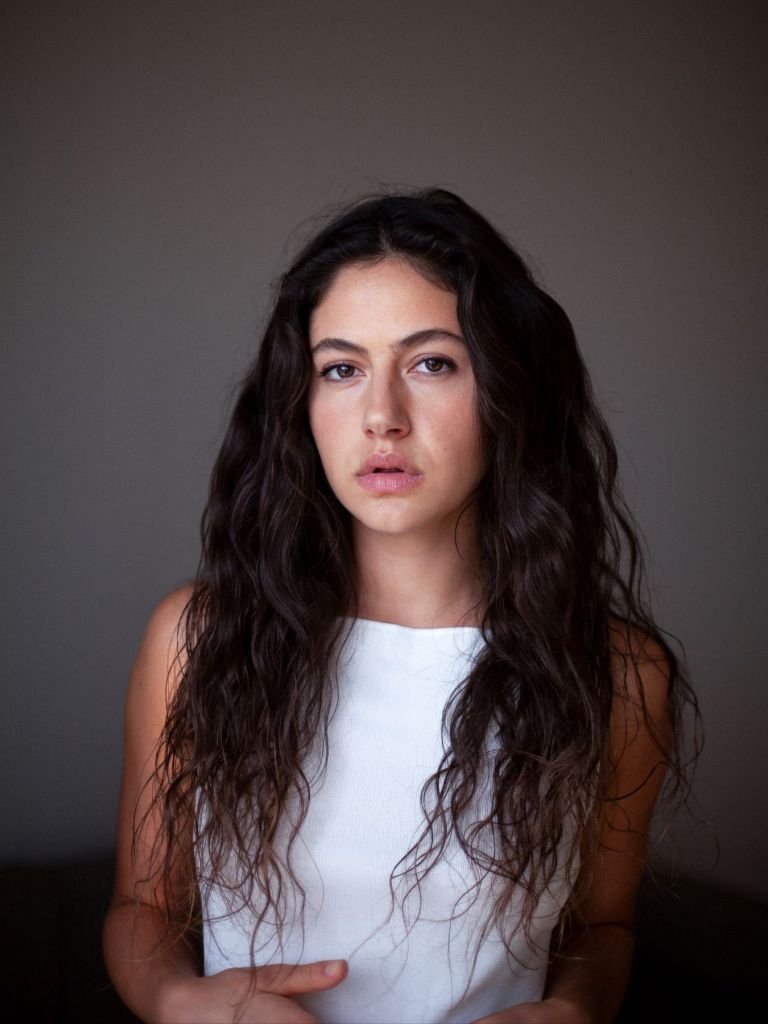 Soma Pysall is a German actress who made her debut as Lilli von Hasenburg in KiKA’s production In Your Dreams in 2013, and in 2015, she appeared as Ayse in the criminal series Huck, in 2019, she co-starred with Lisa-Marie Koroll in the television series We Are Now. Her episode-led performance as a traumatized police officer and murderess in the Tatort TV movie Borowski and the Curse of the White Seagull got her recognition, and now she portrays the 19-year-old Hajra from Berlin-Wedding in the Sky television series Wir sind Kings. It is worth noting that she won the New Faces Award for Best Young Actress for her performance.

Buba cast member Pysall is 26 years old and was born on November 26, 1995. We do not have any information about her partner as of now.