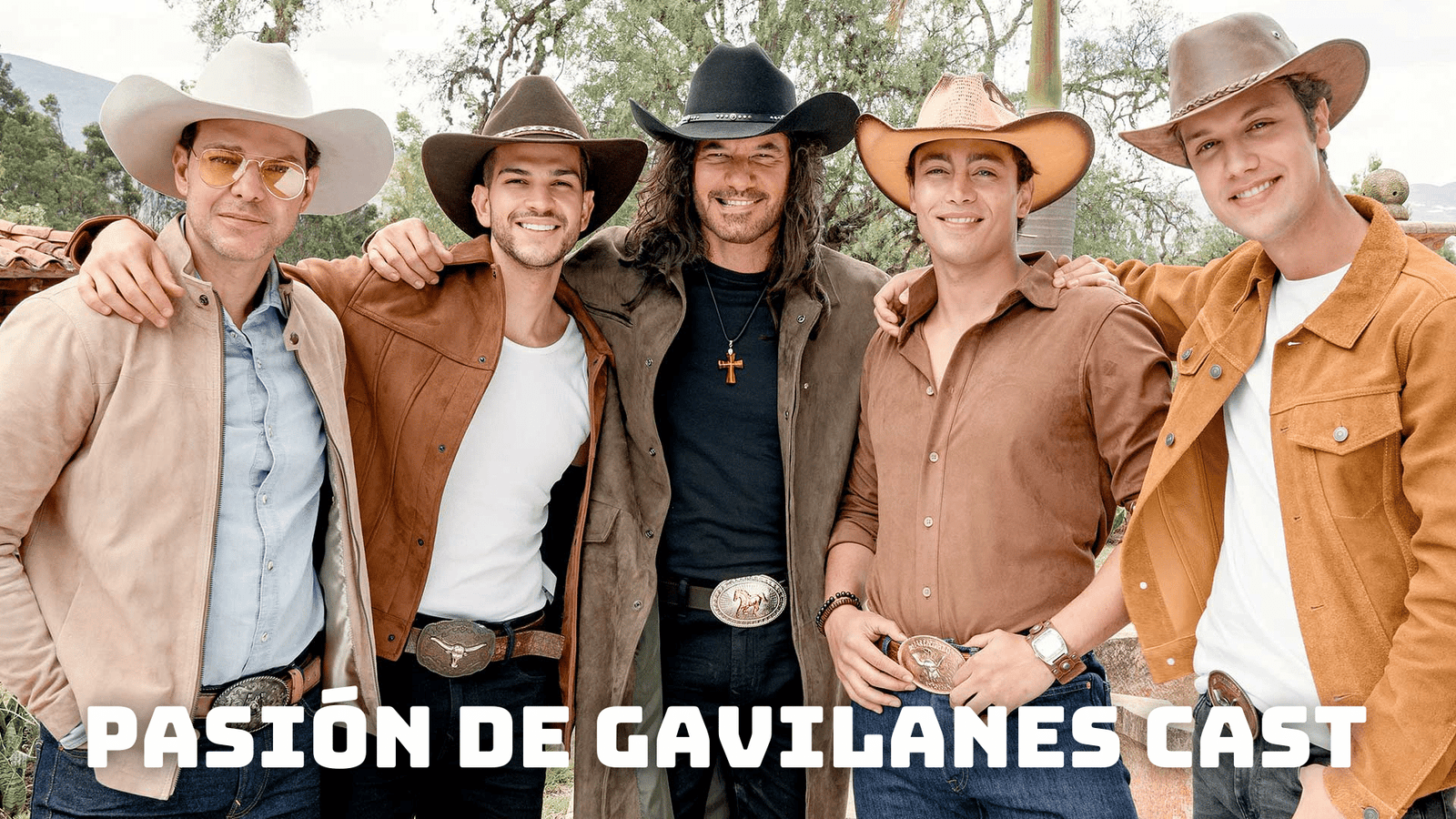 Pasión de gavilanes, also known as Hidden Passions, has set the heath on fire since it first aired in 2003. Almost 20 years later, the series returned to the small screens with a 2nd season that picks up the events 20 years after the first season. Season 2 was released on February 14, 2022 and has fans of the series glued to their seats once again. But let’s get to know Pasión de gavilanes cast members, who gave outstanding performances in 259 legendary episodes, and put aside the anticipation of a new season for now. Whenever you are ready, scroll down! 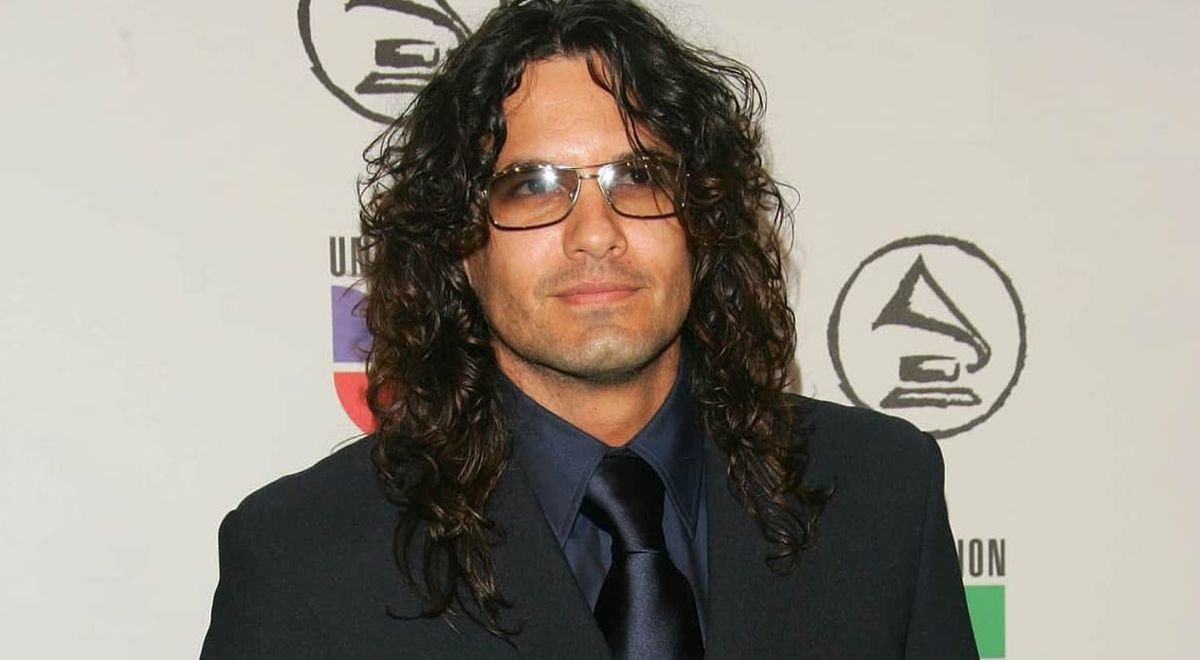 The talented actor has been dating Bronislava Gregušová since 2018. 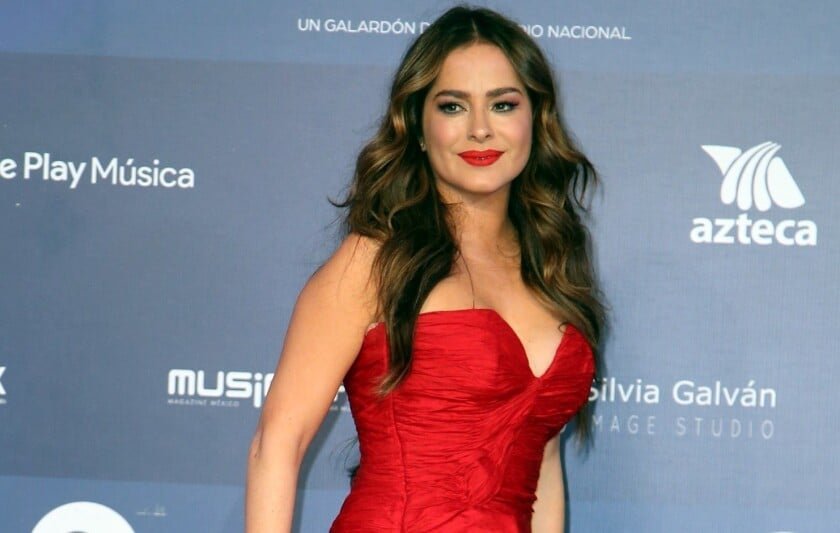 Danna García is a 44-year-old Colombian actress and model. Since her first appearance on TV in 1987, the actress has starred in Colombian, Mexican and American telenovelas. El Señor de los Cielos, Por amar sin ley and Lo imperdonable are just some of the TV series she starred in. The actress also lent her voice to the character of Barbie in the Spanish dubbing of Toy Story 3. In Pasión de gavilanes she plays Norma Elizondo Acevedo de Reyes, Juan’s wife, Bernardo and Gabriela’s second daughter, Jimena and Sara’s sister.

The talented actress is dating Spanish journalist Iván González, with whom she has a child. Although the two have been together for so long, they haven’t yet tied the knot. 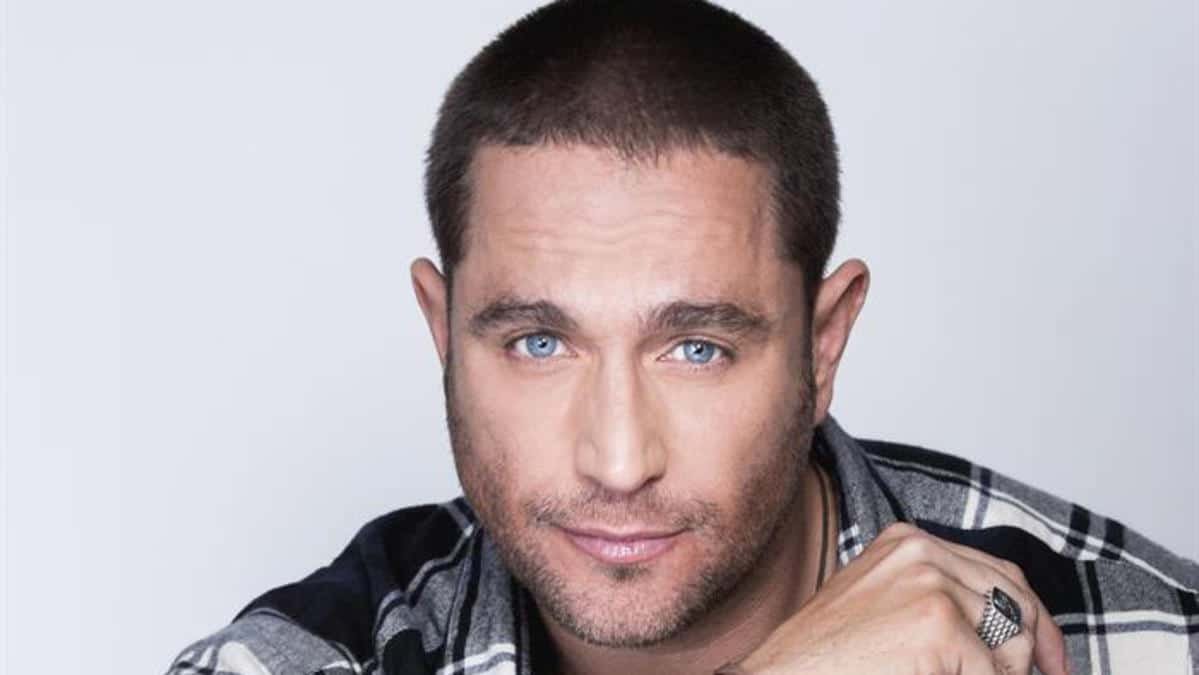 Michel Brown is a 46-year-old Argentine actor, singer and television host. The actor has starred in a number of TV series such as Amar a muerte, La querida del Centauro and Los Rey, to name a few. In Pasión de gavilanes, Brown plays Franco Reyes Guerrero, the brother of Juan, Oscar and Libia and the husband of Jimena. 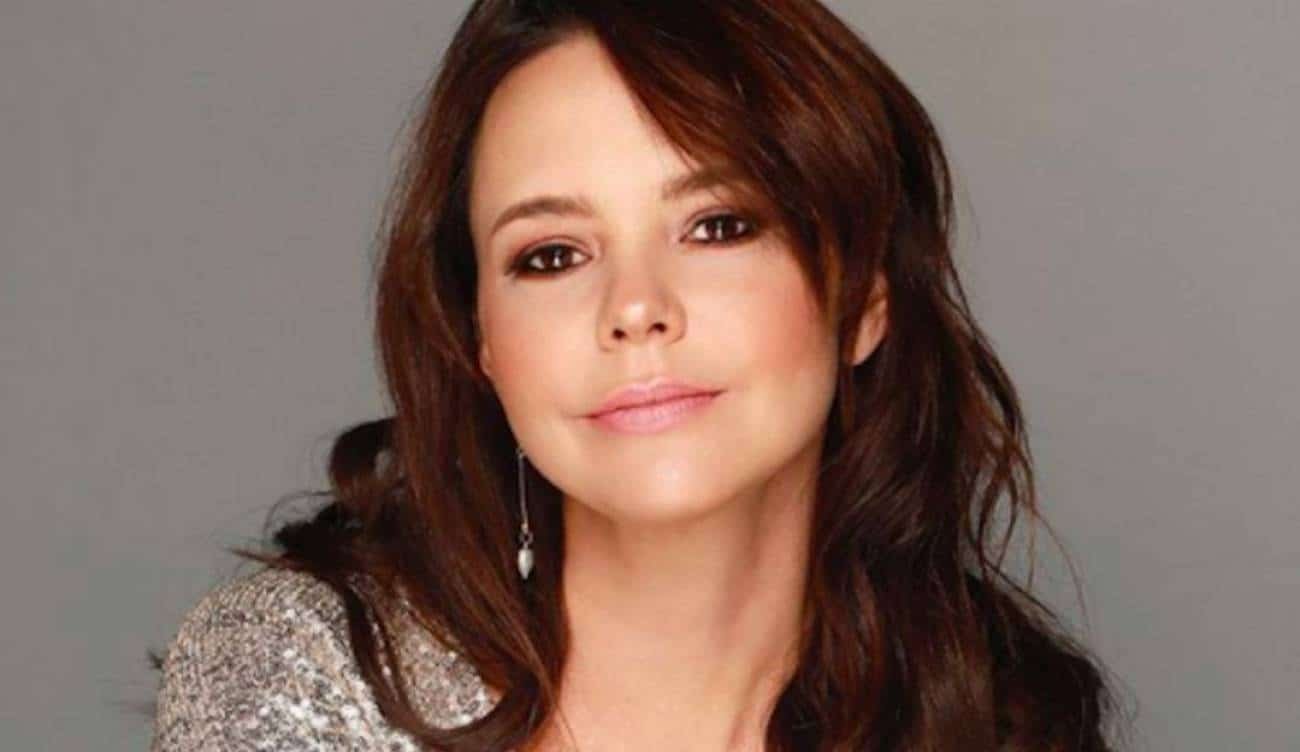 The 47-year-old actress Natasha Klauss is a Colombian actress and businesswoman of Uruguayan and Lithuanian descent. The actress began her acting career in 1996 and has appeared in TV series such as Operación pacífico, El Bronx and El Barón. In the series Pasión de gavilanes, she plays the role of Sara Elizondo Acevedo de Reyes, Bernardo and Gabriela’s daughter and Franco’s wife. The actress has received several awards for her performance in the series.

Klauss has been in a relationship with Daniel Gómez since 2020. On her Instagram account, she announced that she and Gómez are engaged and got married on June 17, 2022. 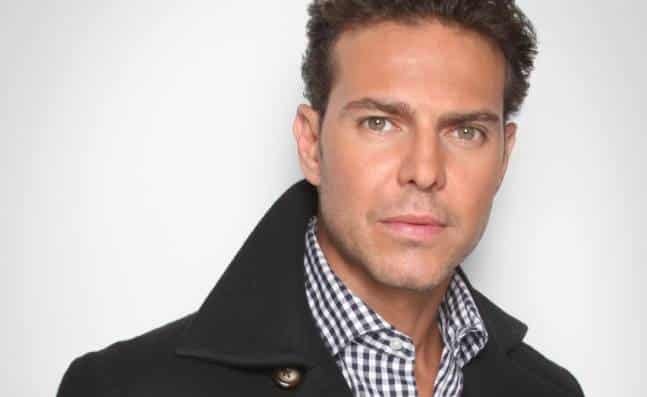 The 45-year-old actor Juan Alfonso Baptista is a Venezuelan-born Colombian actor and model. Since his debut on TV in 1997, the actor has starred in numerous series such as Sin tetas no hay paraíso, Sin senos sí hay paraíso and Lynch. However, his breakthrough came with his role as Óscar Reyes Guerrero, Juan, Franco and Libia’s brother and Jimena’s husband, in Pasión de gavilanes.

Baptista is reportedly married to Maria Fernanda Barreto, with whom he has been dating since 2011. 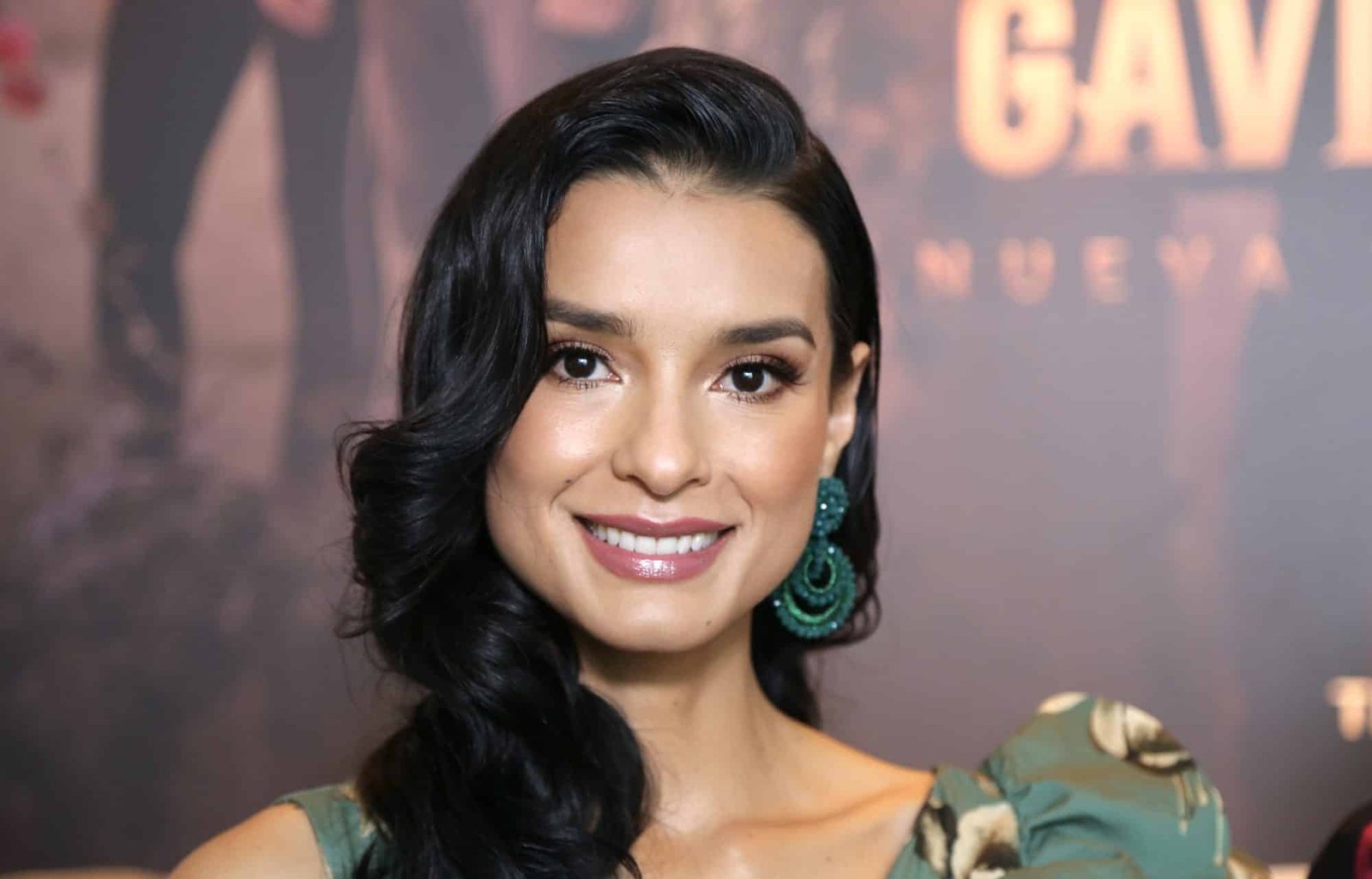 Paola Rey is a 42-year-old Colombian actress and model who is the face of Neutrogena. She began her acting career in 1996 and has starred in several TV series such as Pobres Rico, The Mafia Dolls and Montecristo. She has appeared in four films so far, namely Sofía, La Man Cave, Espejos and Como el gato y el ratón. In Pasión de gavilanes cast,we see the actress as Jimena Elizondo Acevedo de Reyes, Oscar’s wife and daughter of Bernardo and Gabriela, Norma and Sara’s sister.

Rey has been married to Colombian actor Juan Carlos Vargas since 2010. The couple has two sons. As a fun fact, Paola and Juan Alfonso are close friends. 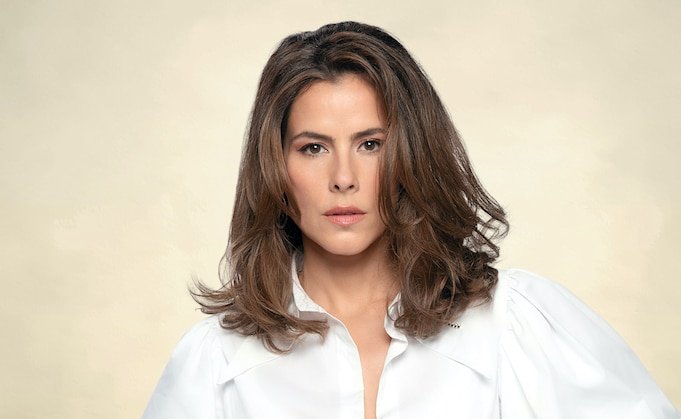 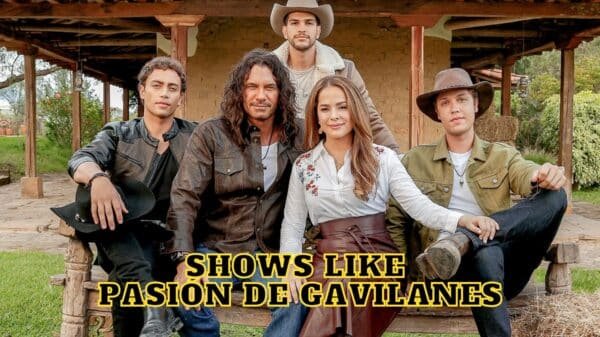 Pasión de Gavilanes, internationally known as Hidden Passion, is a Colombian telenovela whose 2nd season was released 18 years after the 1st one, from...