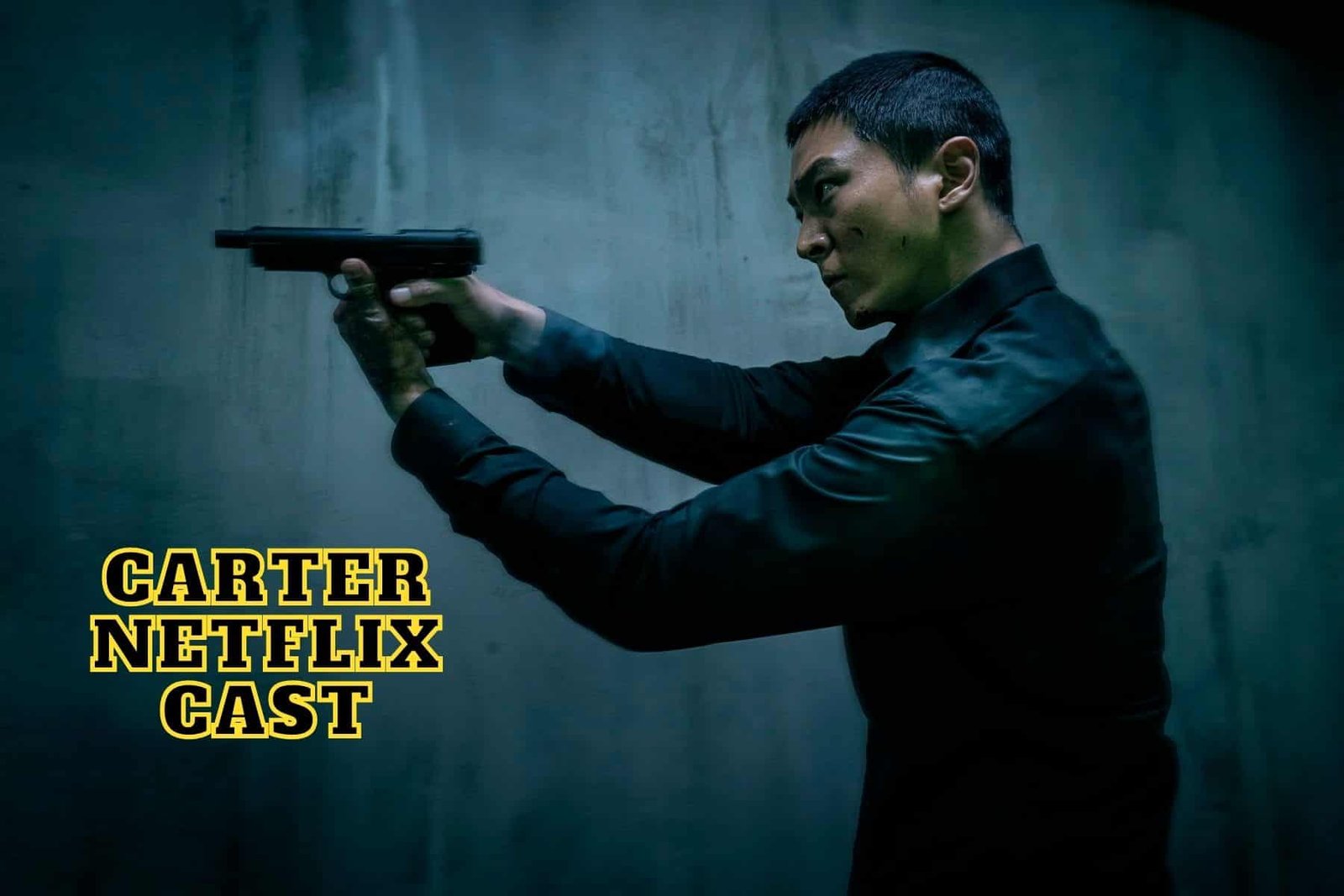 Carter is a South Korean action thriller directed by Jung Byung-Gil (the director of the 2017 movie The Villainess). The film revolves around the story of a man who wakes up with no recollection of who he is. However, a voice in his ear tells him that his name is Carter. Without knowing who to trust, the man listens to the orders in his ear not to get killed. The orders take him through a vital operation where he is chased both by the CIA and men from North Korea.

Although, much like Netflix’s Interception, Carter is a one-man’s show, the other members of the Carter Netflix cast are still worth mentioning. Here is everything we know about the Carter cast, with information about actors’ characters, ages, other roles, and real-life partners. 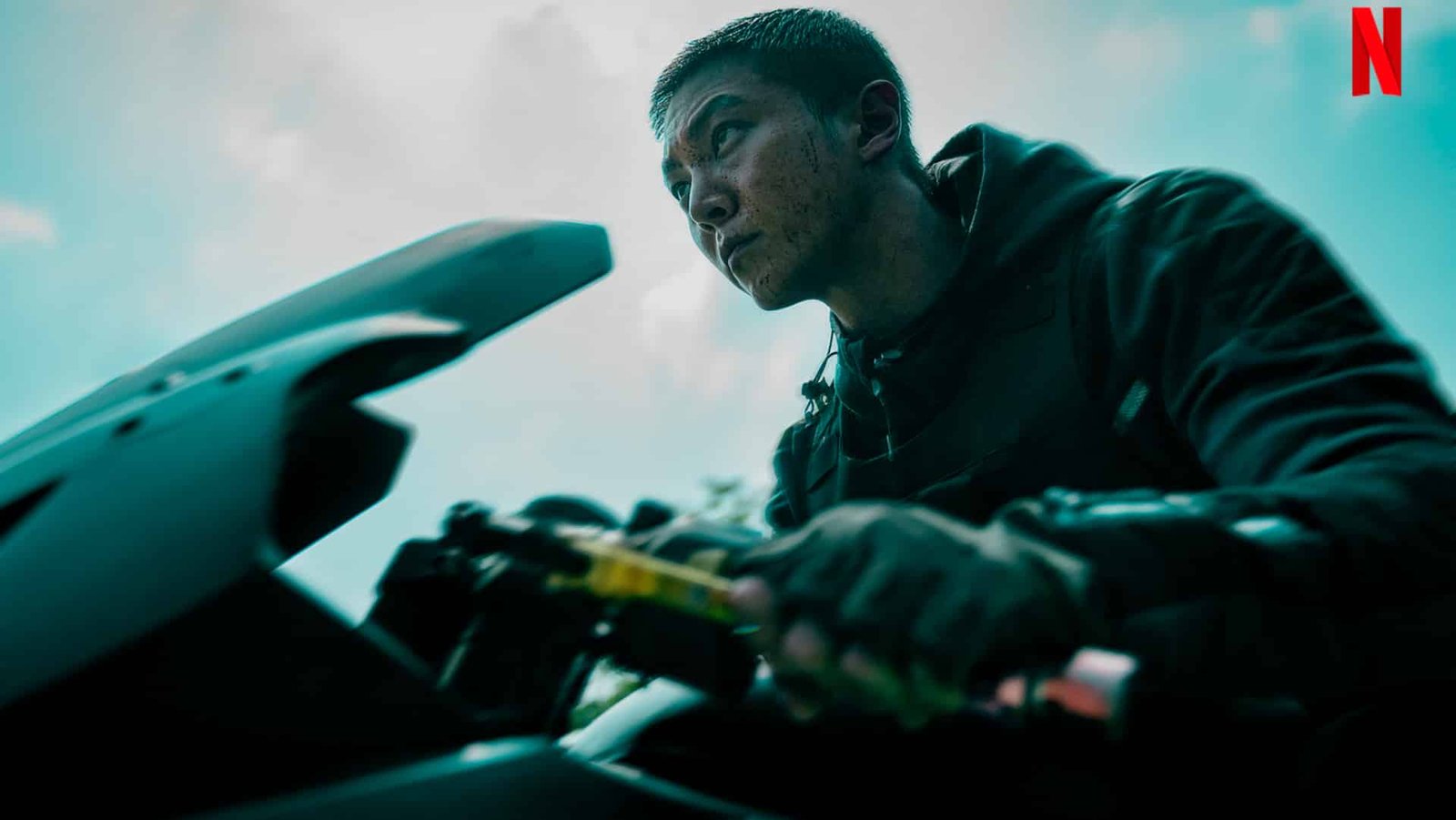 Joo Won plays the titular character in the Netflix film. Joo Won is a quite famous South Korean actor and singer, rising to fame with the 2010 television drama King of Baking, Kim Takgu, where he played the titular character. He is also known for the family drama Ojakgyo Family (2011), the romantic comedy film Steal My Heart (2013), a crime thriller called Fatal Intuition (2015), and the famous tv series Alice (2020).

The actor is 34 years old and is not currently dating anyone. Although, in January 2017, Won confirmed that he was dating South Korean singer BoA, the duo parted ways a few months after. 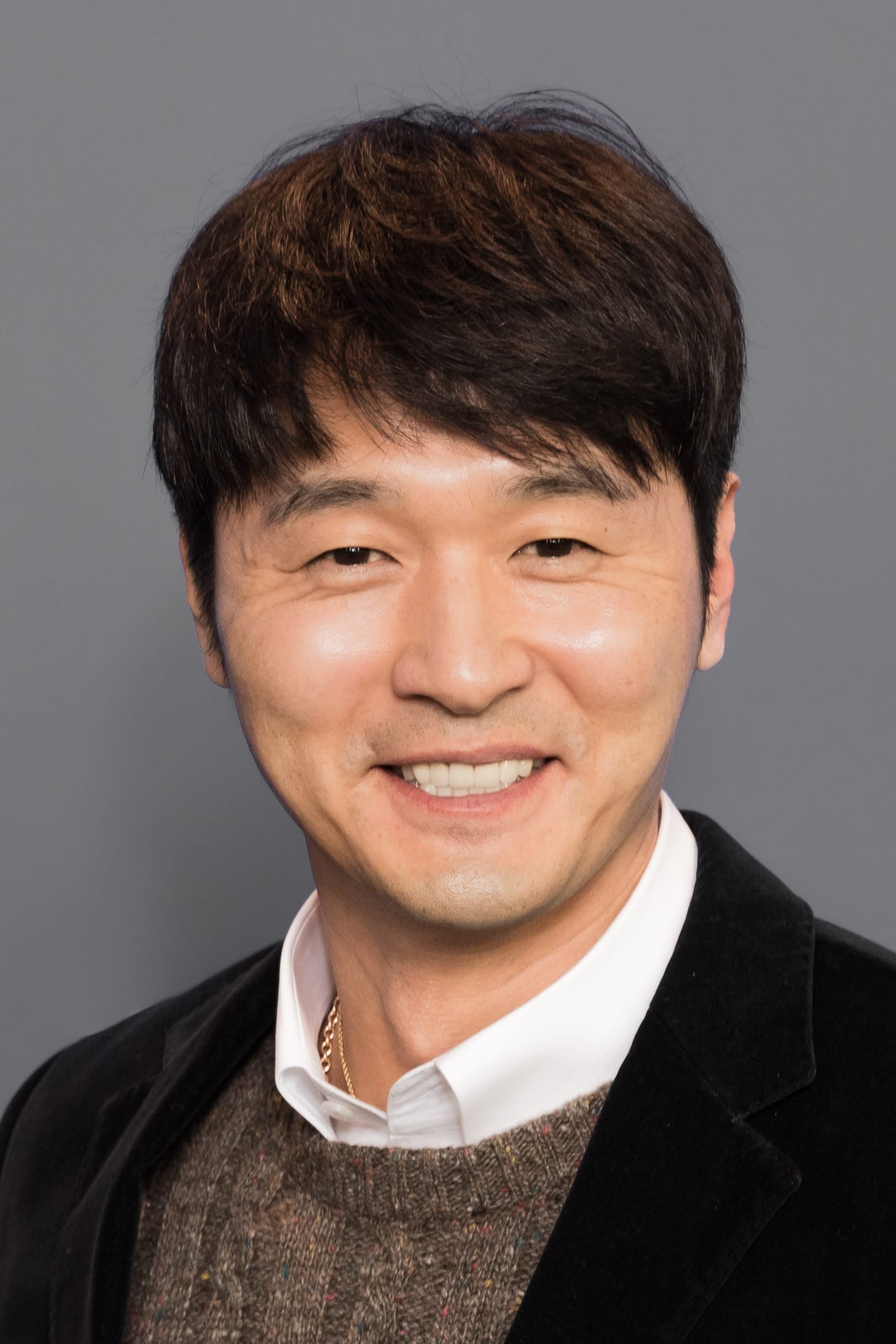 In the Carter Netflix cast, Lee Sung-Jae plays Kim Jong-hyuk. Sung-Jae is one of the most popular and versatile actors in South Korea, starring in romantic comedies, crime comedies, and dramas. A few of his movies include Art Museum by the Zoo (1998), Attack the Gas Station (1999), Barking Dogs Never Bite (2000), Public Enemy (2002), and Natalie (2010). The actor is 51 years old and has been in a successful marriage with Kim Jin-sook since 1996. They have 2 children together. 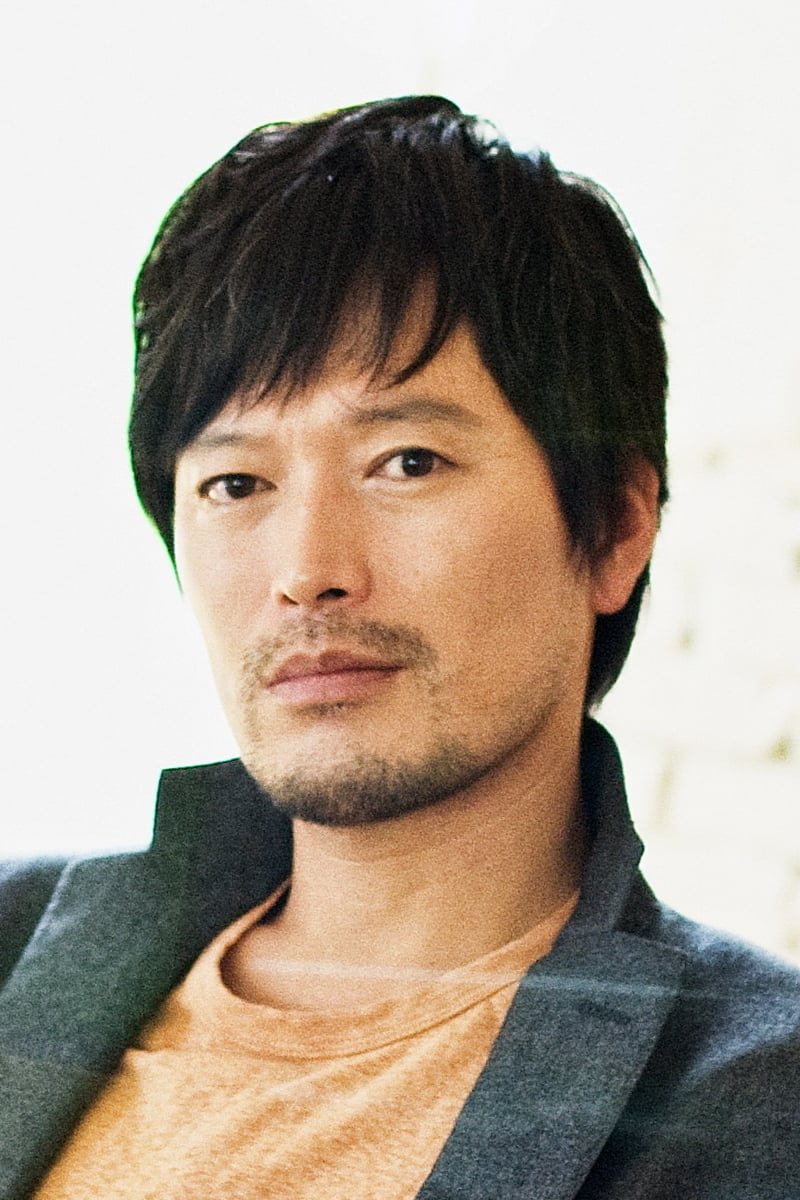 Jung Jae-young, another famous South Korean actor, plays Dr. Jung Byung-ho in the film. Jae-young is mainly known for his roles in critically acclaimed films and has earned various accolades throughout his career. Some of the projects he worked on are Silmido (2003), Right Now, Wrong Then (2015), On the Beach at Night Alone (2017), and Partners for Justice (2018). The 51-year-old actor has been married to Kim Jeong-Eun since 1998. 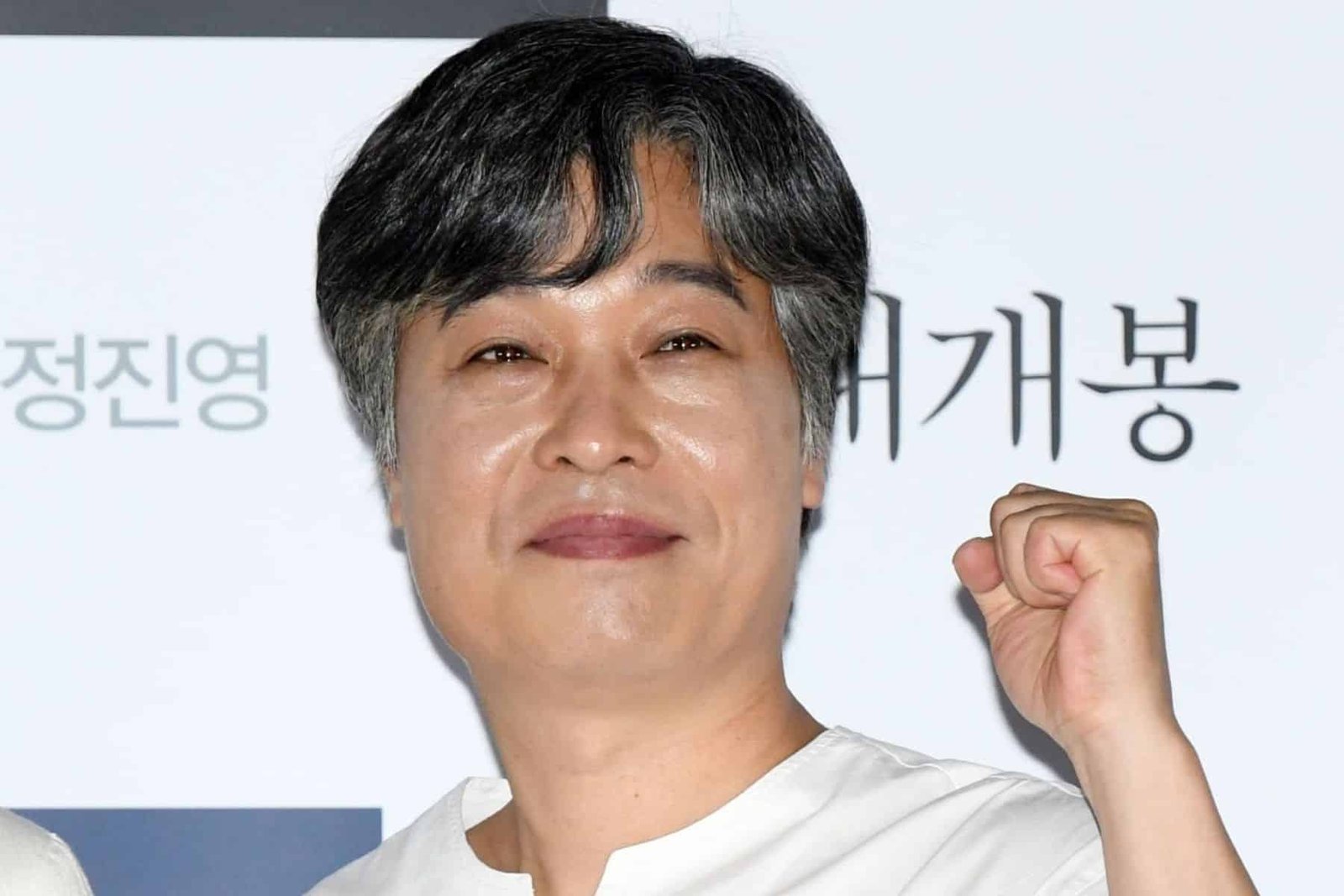 Another member of the Carter cast is Jung Hae-Kyun, who plays Kim Dong-Gyu. The 53-year-old actor is known for The Villainess (2017), Along with the Gods: The Two Worlds (2017), and Confession of Murder (2012). It is not certain whether the actor is married or not. 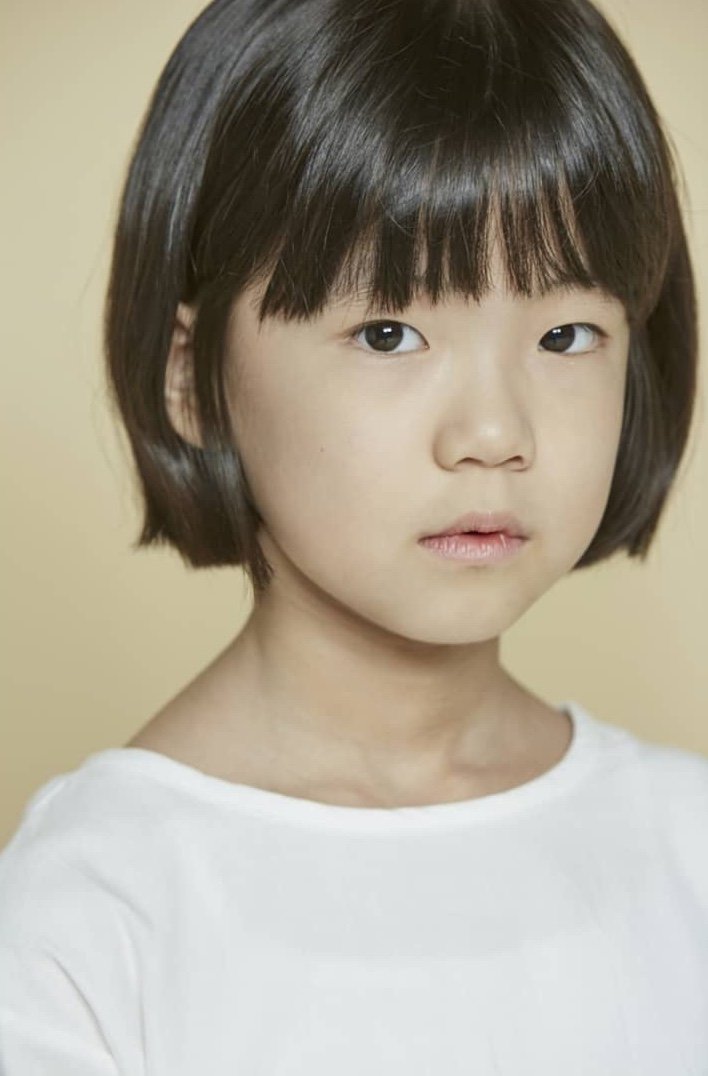 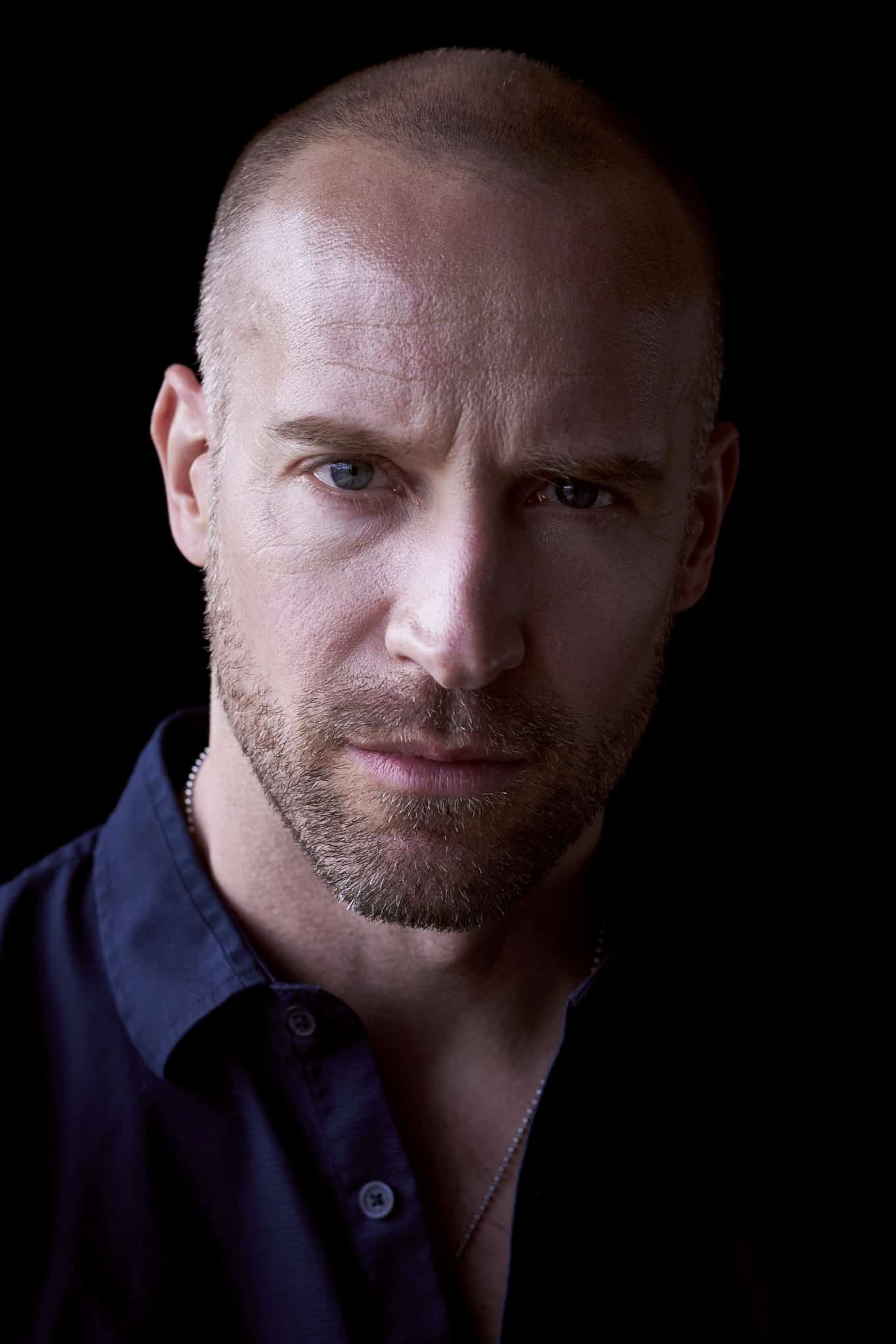 The last member of the cast of Carter Netflix is Andreas Fronk, who plays one of the CIA agents. Fronk is a German actor living in South Korea. He usually has minor roles in action films. Some of the films he played in include Steel Rain 2 (2020), Seobok (2021), Hunt (2022), and the upcoming film Road to Boston. Unfortunately, not much is known about the personal life of the actor. 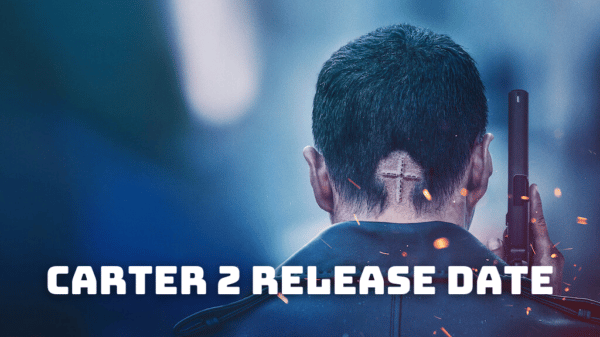 The South Korean action thriller Carter, released on August 5, 2022, has since caused quite a stir. The film’s ending made viewers’ jaws drop,... 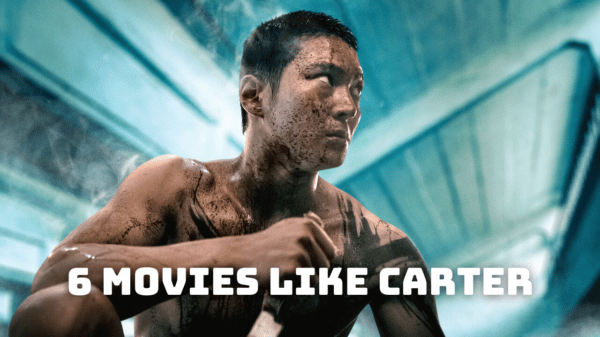 The South Korean action thriller Carter was released on Netflix on August 5, 2022, and in a short time it has reached numerous viewers...