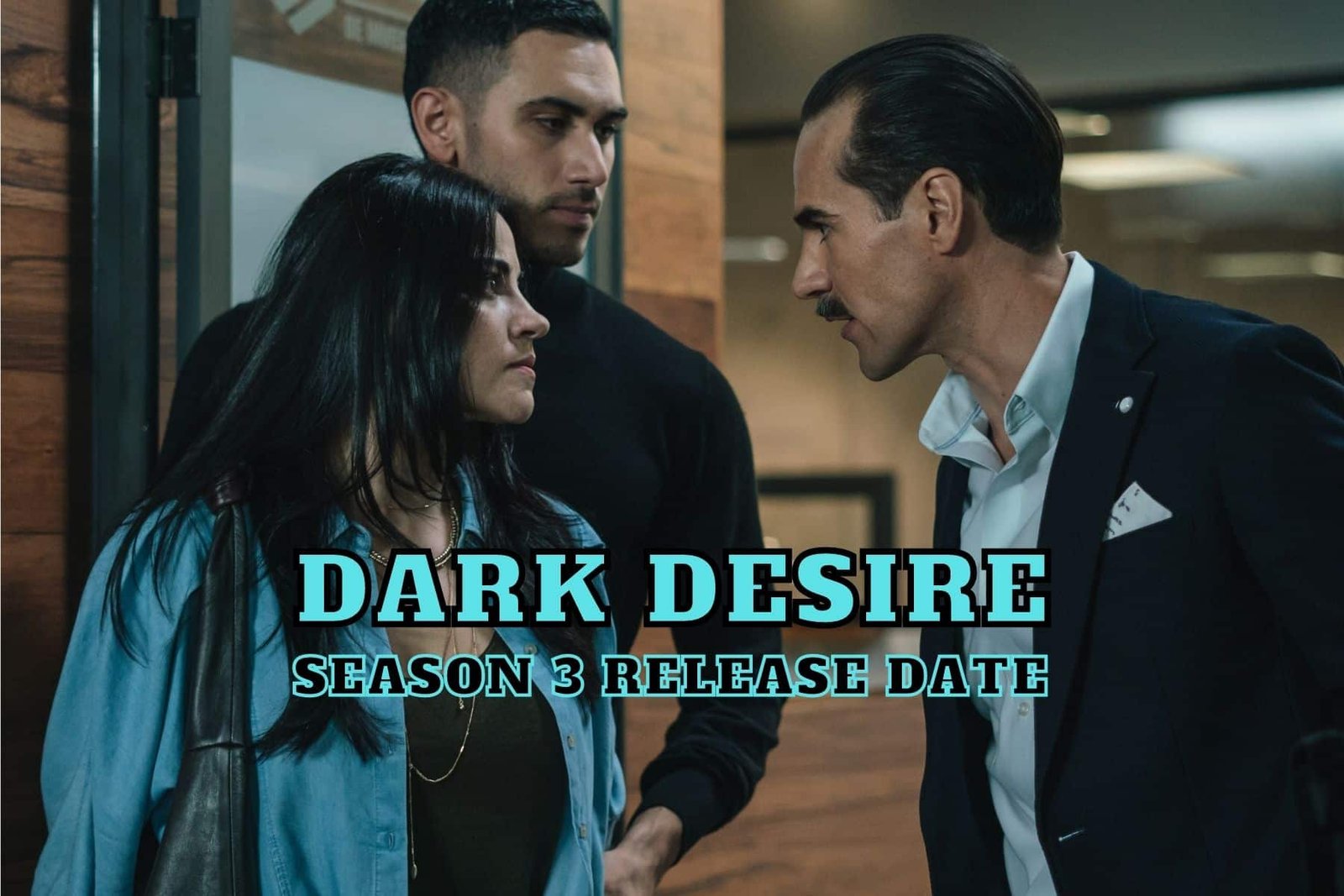 Dark Desire is a Mexican thriller going on for 2 seasons, both of which have been quite successful on Netflix’s Top 10 most-watched Non-English tv shows list. The show’s Season 2, in its 1st 5 days of release, was streamed for almost 50 million hours. The 2nd season was released on February 2, 2022, and consisted of 15 episodes, a drop in contrast to the show’s 1st season, which had 18 episodes.

In Dark Desire, a professor named Alma is married to a big-time judge named Leonardo. Their sex life is lousy, so things are not great at home. Alma even suspects that her husband is having an affair with his secretary, Edith. Alma’s best friend, Brenda, advises her to find a hot guy and blow off some steam. They go to a nightclub where Alma meets a smoking hot guy named Dario, and they lose themselves in the passion. Brenda is found dead in a bathtub the next day, reported as suicide. But is it?

There are 2 years between the release dates of the 2 seasons. Does that mean we will get Dark Desire Season 3 in 2024, or is there some disappointing news we need to know about? Here is everything you need to know about the future of the series. 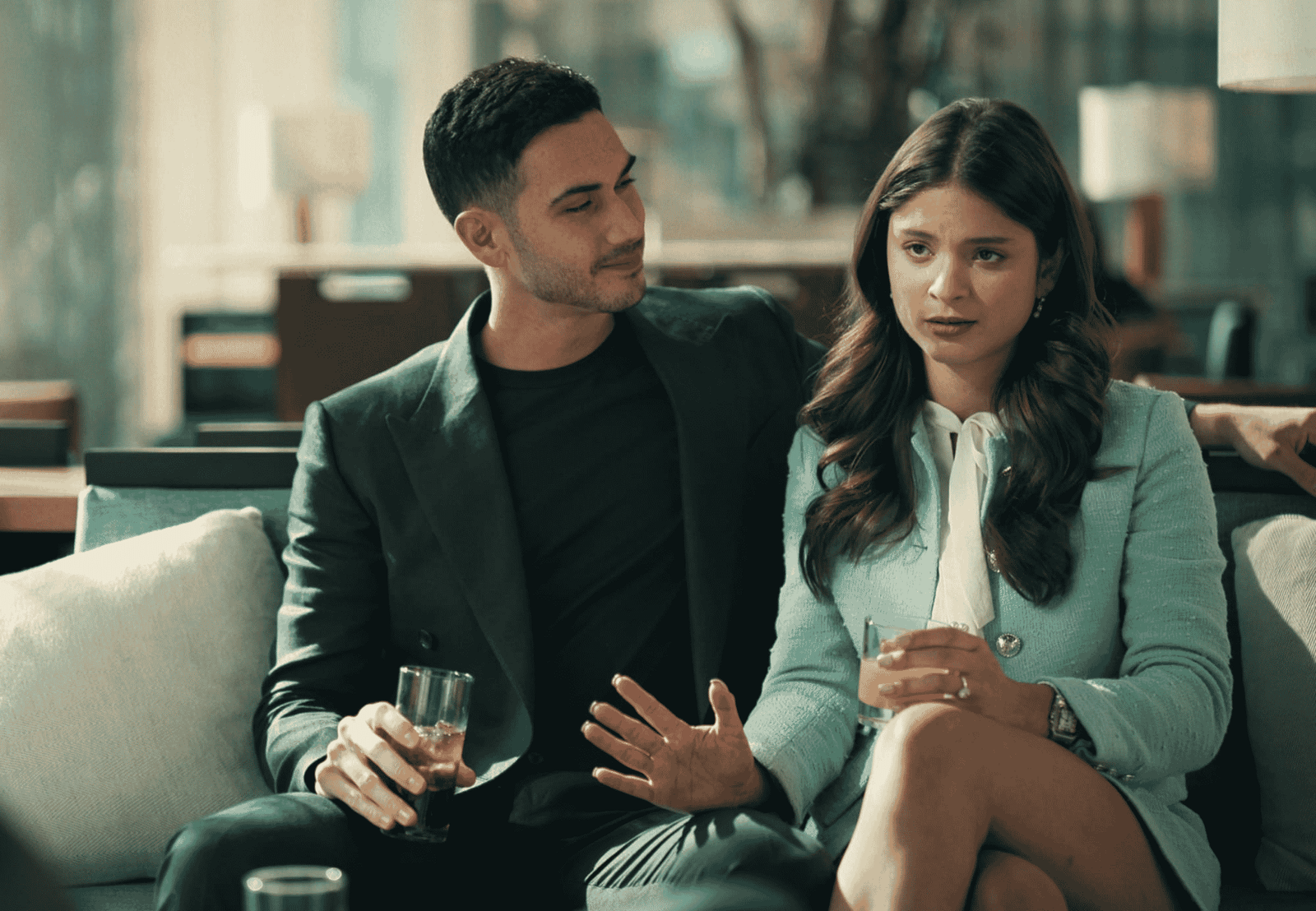 Only a month after the show’s initial release, Netflix announced the future of the series and renewed the show for a 2nd season. Unfortunately, the platform also specified later that the 2nd season would be the show’s final season. This news was quite a surprise considering the Season 1 did pretty good in viewership numbers. Around July 2020, when Dark Desire Season 1 was released, the show quickly became Netflix’s most-watched debut season of a non-English show though it was surpassed by other Netflix sensations like All of Us Are Dead and Squid Game. Still, at the time, the series was quite successful.

The sources say that the show’s cancelation has nothing to do with the viewing number but rather is about how the story came to an end. 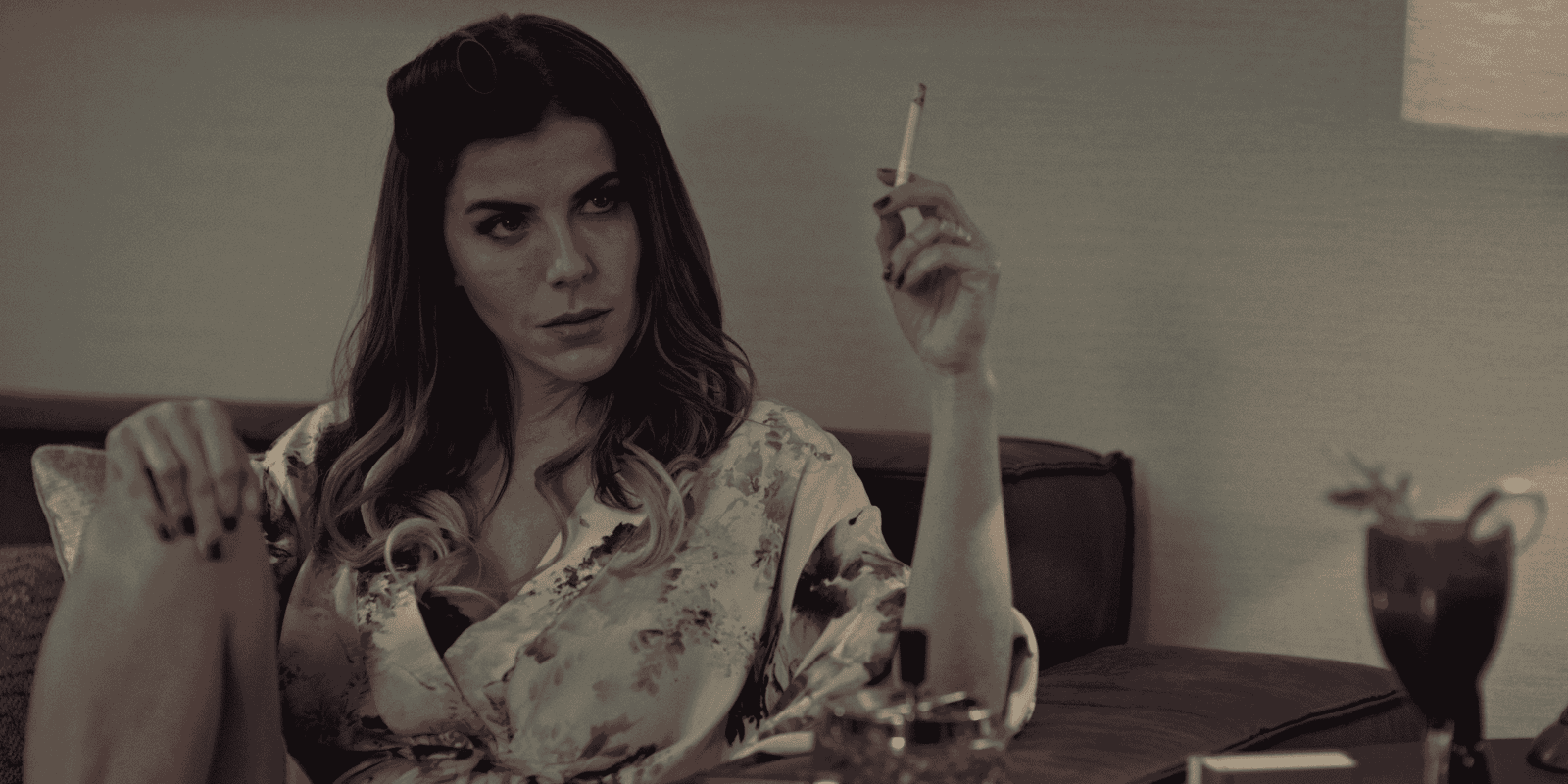 Considering how most non-English series don’t get the attention of reviewers, it was not a surprise to see the same happening with Dark Desire. The show’s Season 1 only has 5 critic ratings on the review aggregator site Rotten Tomatoes. It has a 60% rating on the website, whereas Dark Desire Season 2 does not even have a score because 1 critic only reviews it. As the score of 60% illustrates, the critics are not that warm to the series, but they don’t seem to hate it either.

The critics who praised the show usually focused on its acting, its excellent camera work, and its twisted plot that always keeps the viewer occupied. However, harsher critics complained about the show’s unoriginality and claimed it presented nothing new. The characters were entirely stereotypical for these reviewers except maybe Zoe, Alma and Leonardo’s daughter.

You may also be interested in Sex/Life Netflix Cast 2021 – Ages, Partners, Characters 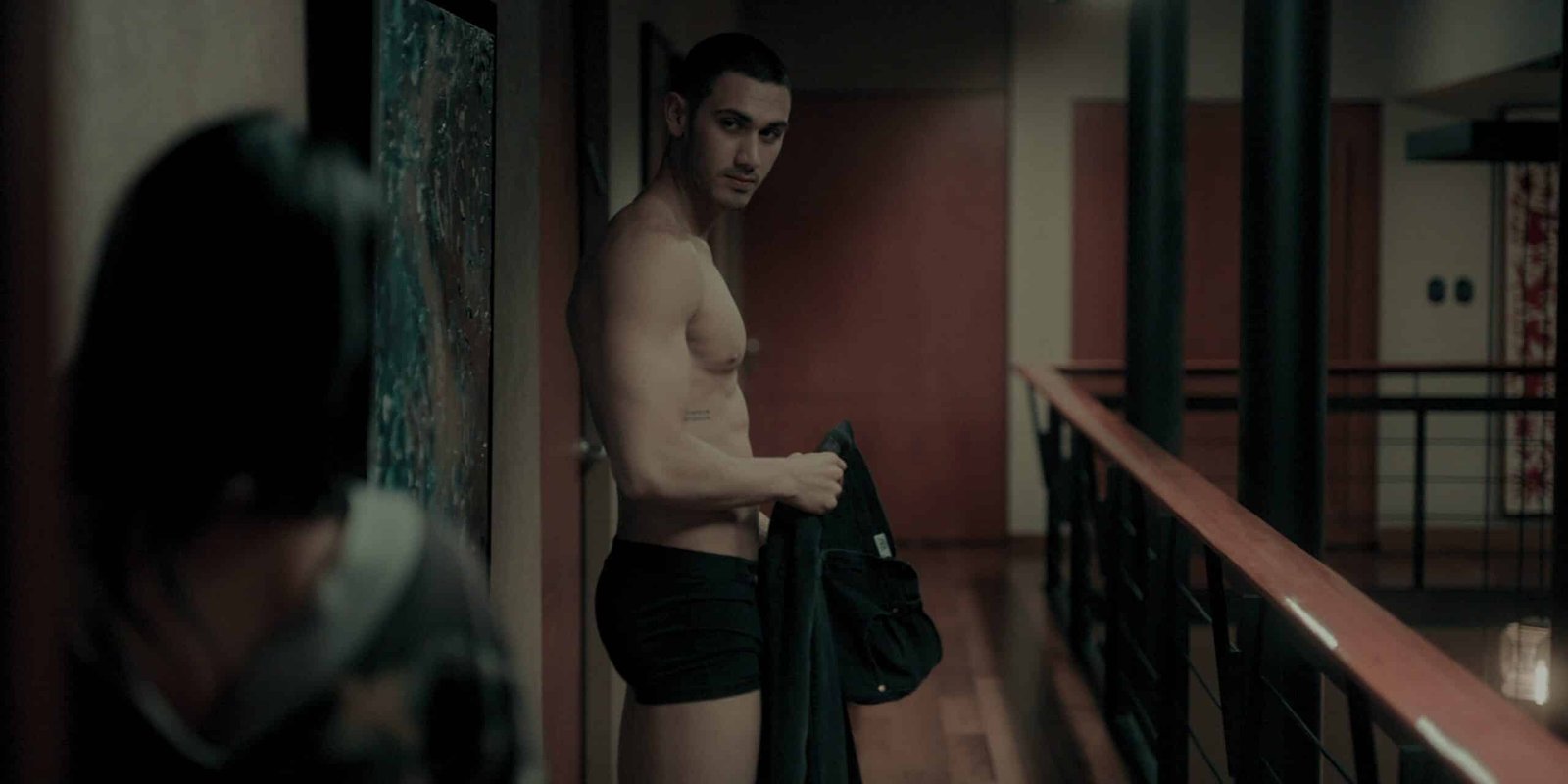 If you liked the show and want to watch more shows like it, here is a brief list for you:

Learn more about one of the shows we suggested here: Who Killed Sara Season 3 Release Date, Trailer, Plot – Predictions