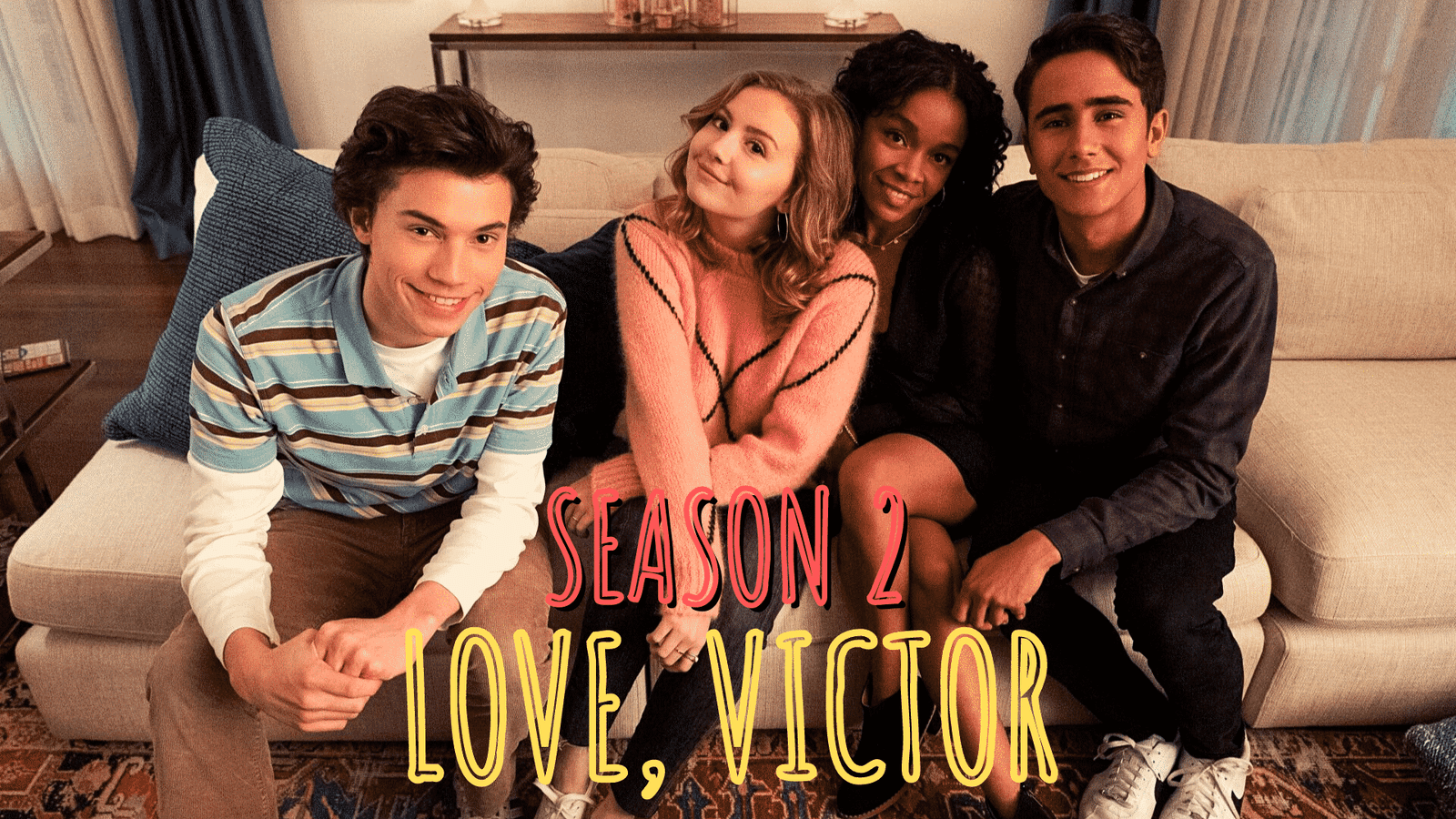 LGBTQ+ representation has always been an underrated issue in TV and cinema. As the members of the community started to raise their voices, we managed to see some improvement in the case, even though it is moving with baby steps. Still, today, we have multiple options with great LGBTQ+ representation. In fact, we welcome  Love Victor Season 2, which proves that the investment in such difficult topics pays off.

In this article, you will find everything you need to know about Love Victor Season 2, and its successful cast. So, without further ado, let’s dive in! 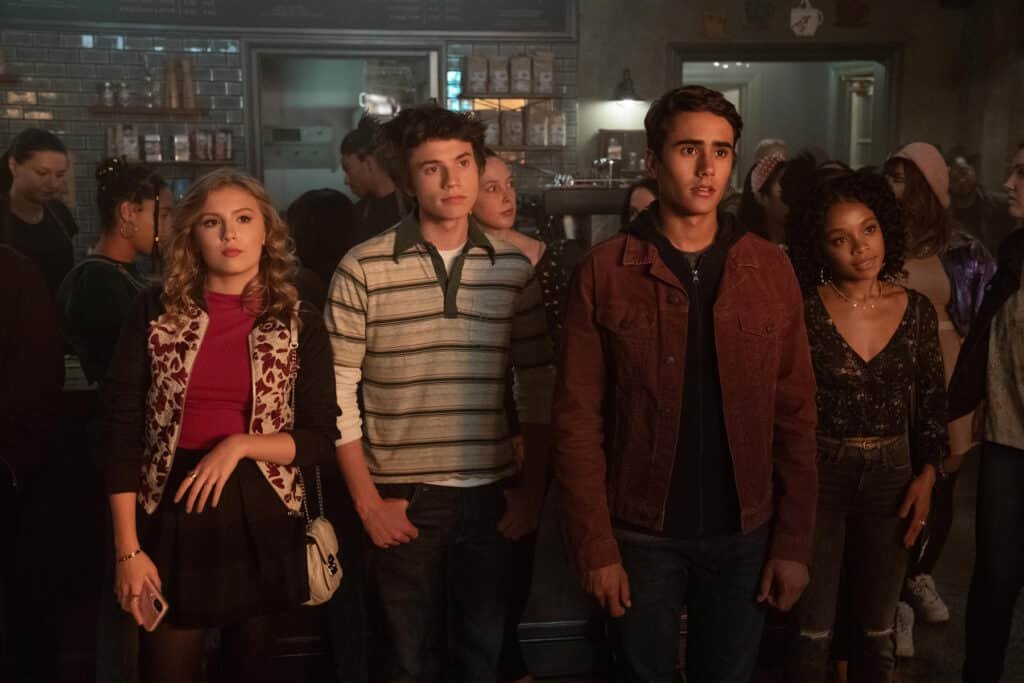 What is Love, Victor about?

The series is about a boy’s, Victor’s, self-discovery journey in which he struggles with determining his sexual orientation. Simon comes to the scene to assist him in his journey while the two also have to deal with the high-school difficulties. The series started to be aired on Hulu back in 2020 and immediately had a confirmation on Love Victor Season 2. 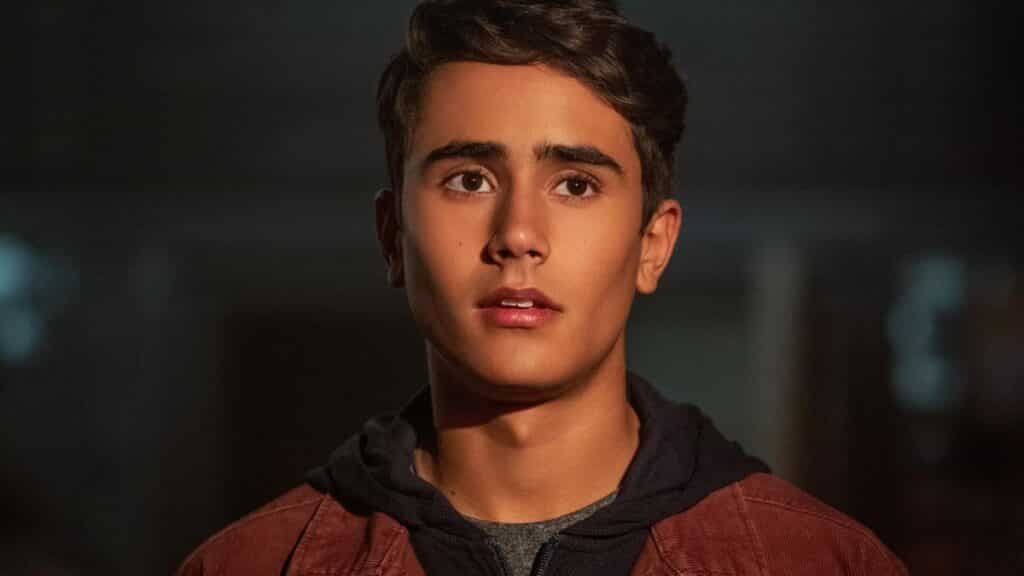 Victor is played by Michael Cimino. 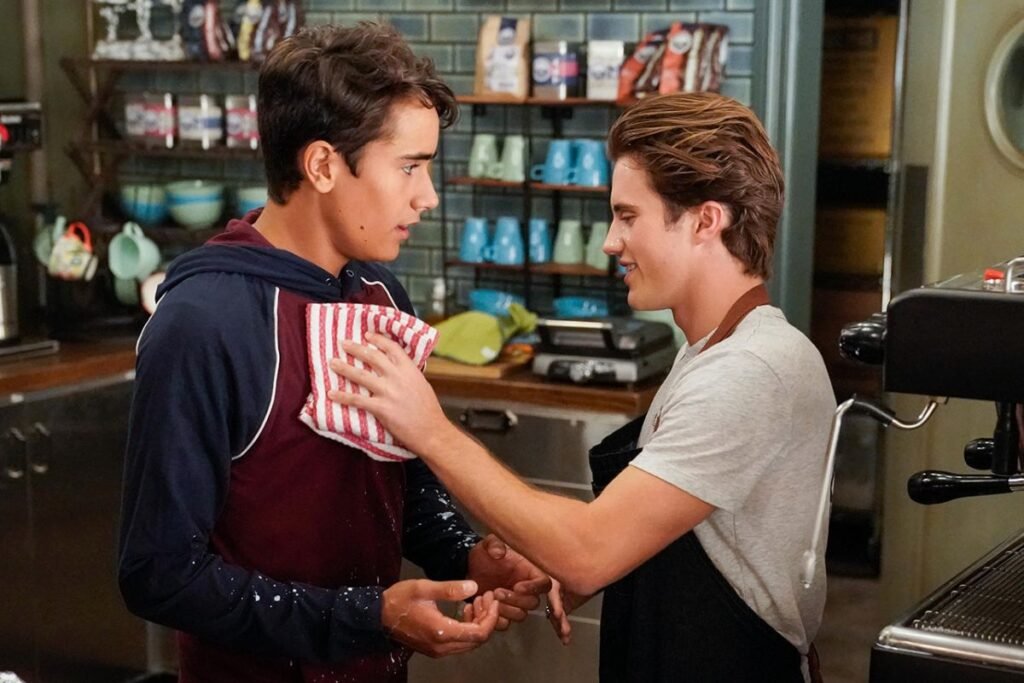 Benji is a love interest of Victor.

Who Plays Benji in Love, Victor?

Benji is a love interest of Victor who is charming and confident. Benji is played by George Sear, who is a 23-years-old actor and previously starred in the British Disney Channel mystery series The Evermoor Chronicles as Sebastian “Seb” Crossley. 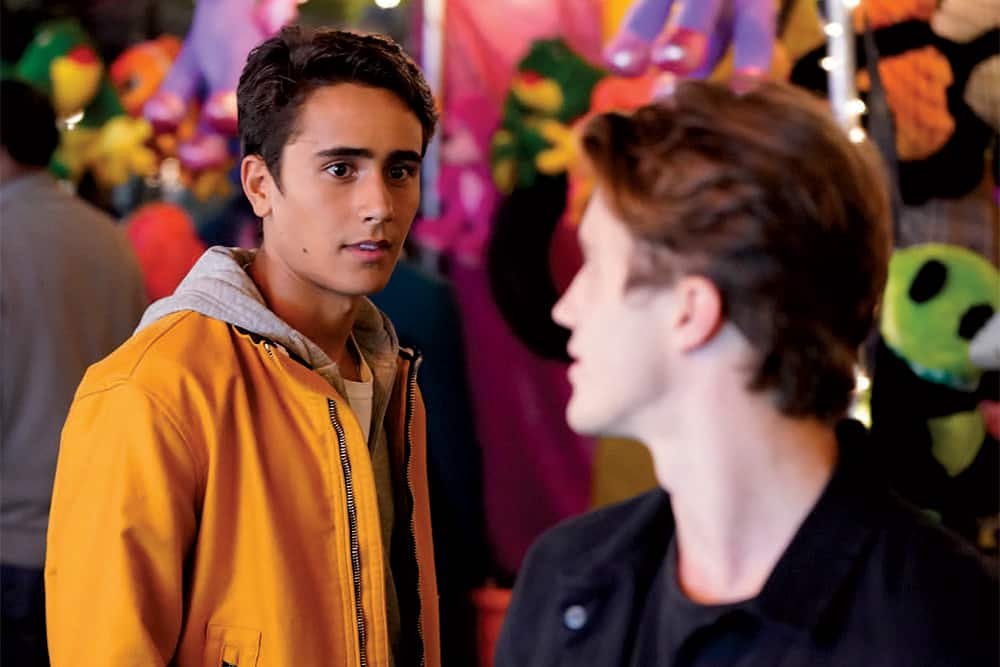 A scene from Love, Victor.

Is Victor from Love, Victor Bisexual?

When Love, Victor started, fans got really excited as it seemed to finally bring a bisexual representation to the mainstream. However, as the series gradually developed, these hopes have turned into small disappointments. Especially, Victor’s relationship with Mia caused a little bit of a stir among the audience as it did not lead anywhere despite the obvious attraction between the two. Victor is sure that he is into boys. But when it comes to girls, he has doubts.

Still, with the premiering of the Love Victor Season 2, the hopes are started to emerge once again with millions of fans being ready to give the show a second chance. 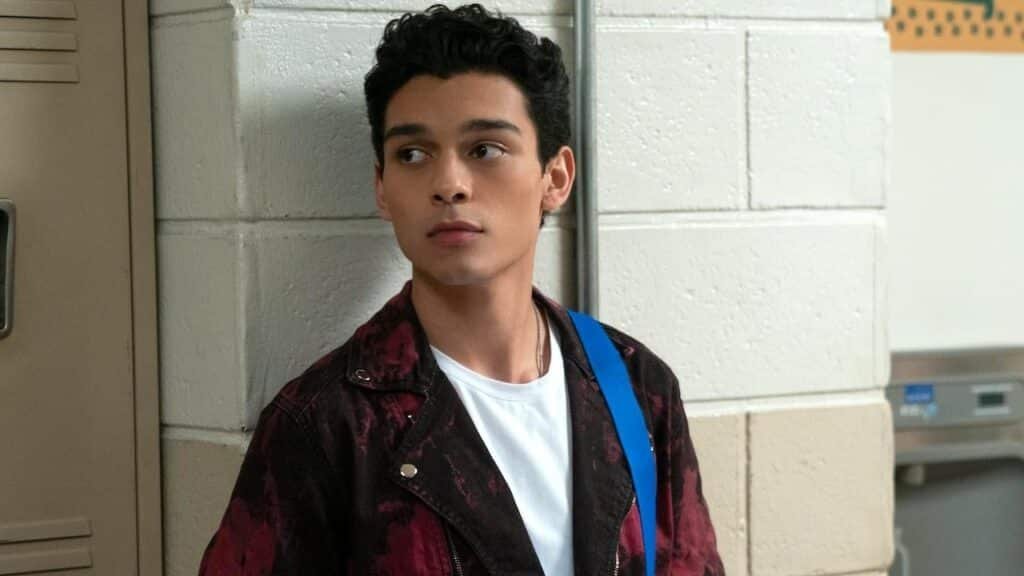 Rahim is one of the newest additions to the TV show as he appeared on Love Victor Season 2. Rahim is played by Anthony Keyvan. He is the friend of Victor’s sister, Iranian and gay. He has an attraction with Victor, which has quickly become a fan-favorite as millions are expecting to see the two more. 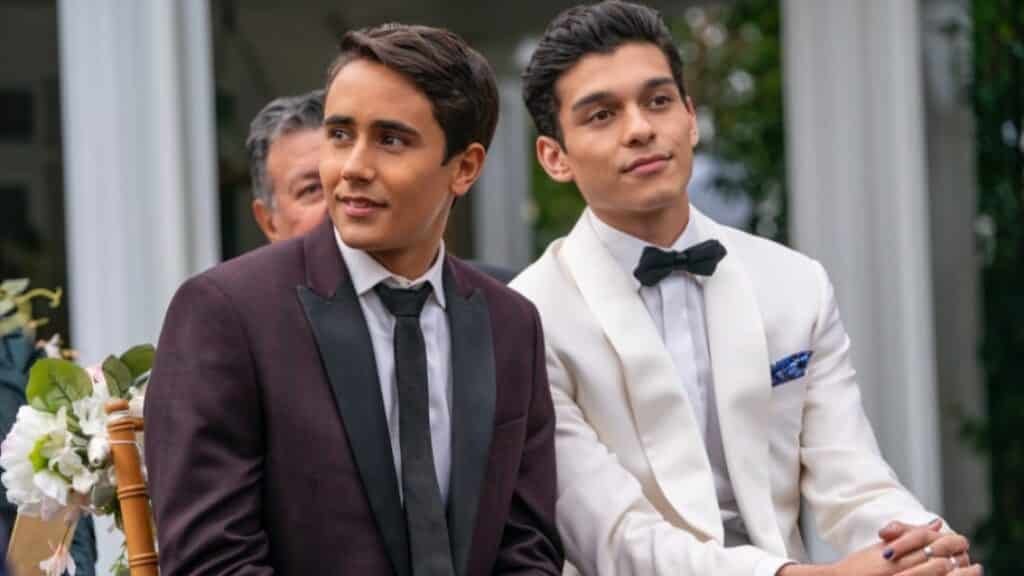 Despite portraying a gay character, and having multiple interviews out on his character’s sexuality, Keyvan did not express any information on his sexual orientation yet. Meaning that we are yet to know about the Love Victor Season 2 stars’ sexuality. 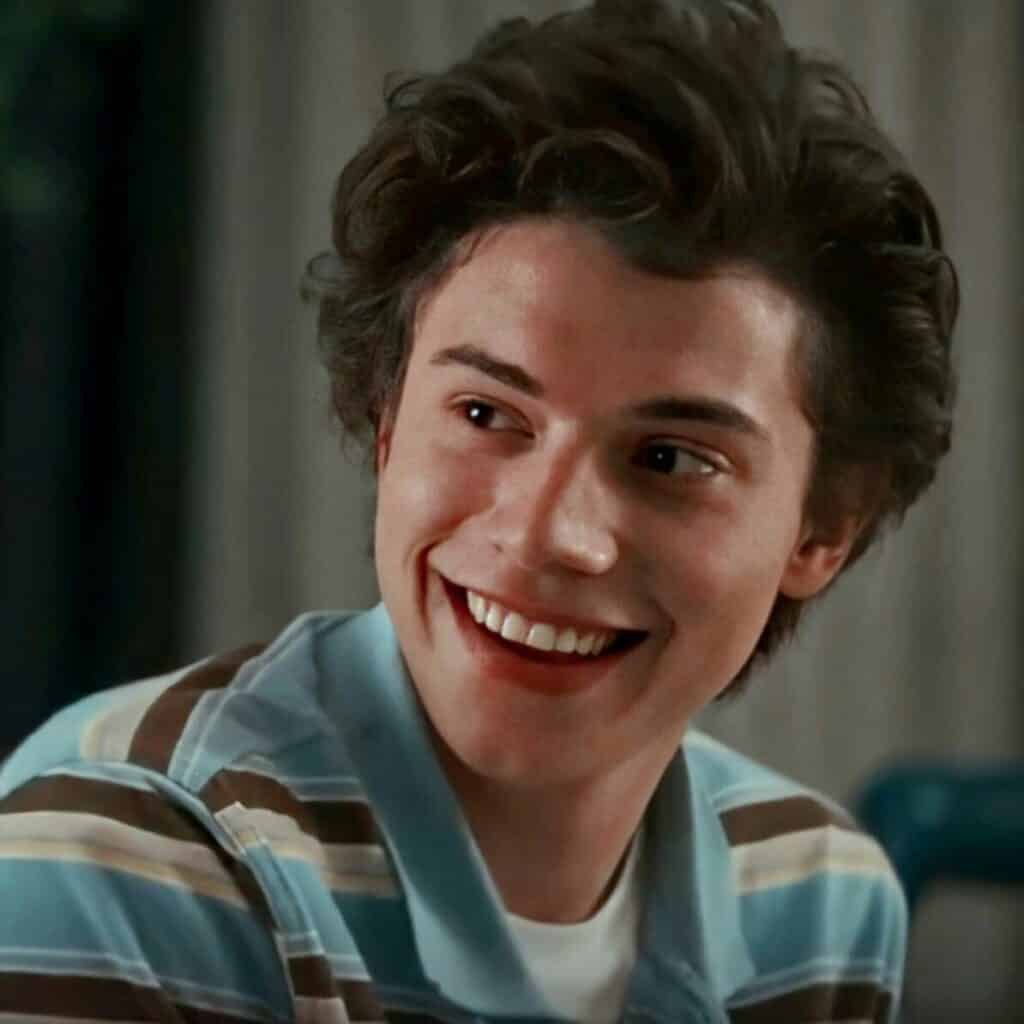 Felix is a charismatic, comic, and loyal friend of Victor. He is played by Anthony Turpel, a 21-years-old American actor with a presence in The Bold and the Beautiful, Freddie in 9-1-1 and This Is Us. 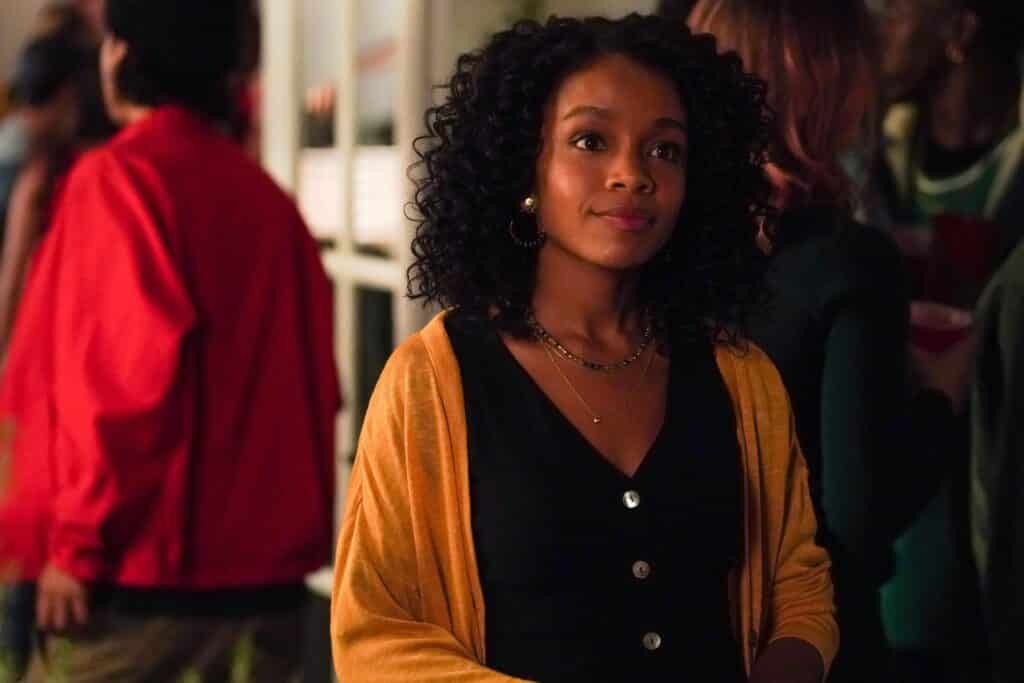 Mia is a nice, caring and yet, alone girl who is prone to making some questionable decisions. She is portrayed by Rachel Hilson, who also starred in This Is Us and the Americans. Hilson is 25-years-old.