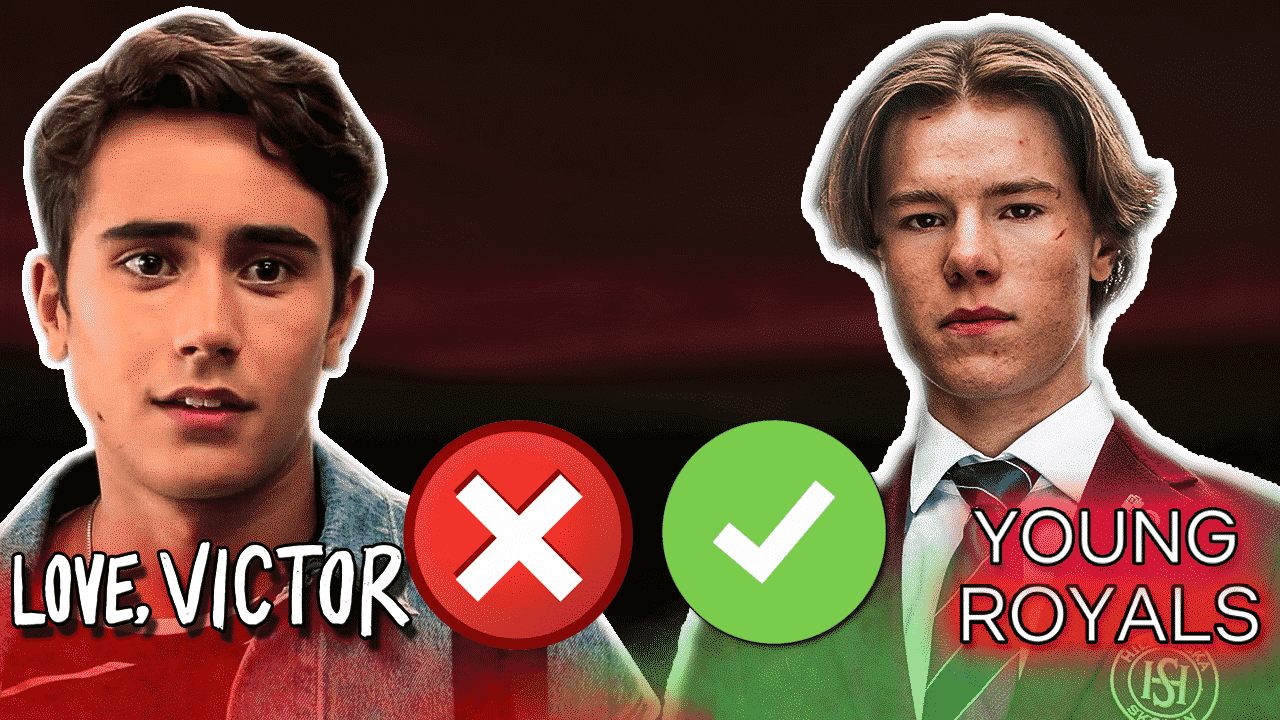 Have you watched Young Royals and Love Victor? If you have not watched them yet, you should totally start to binge from Netflix, Disney+, and Hulu right now. Both of them are focusing on the pure love stories between two young boys who are struggling with heteronormative society in different ways. Even if that is the plot, you should keep your expectations high because both of them are promising more than that.

Young Royals is a Swedish drama that is launched by Netflix in 2021. It focuses on the life of the prince of Sweeden who is struggling with many issues in his life. Then struggles are combining with adventures when Prince Wilhelm enrolls in a new boarding school. There are six episodes in the first season. We do not want to give spoilers and ruin everything. You can watch Young Royals via Netflix.

Have you watched Love, Simon? It is an amazing romance and drama movie that premiered in 2018. When the movie gets a huge success, producers wanted to prepare a series that is similar to the movie. Eventually, as inspiration from “Love, Simon”, “Love, Victor” premiered in 2020.

Now, we will share with you a list that we prepared for the ones who loved Love, Victor, Young Royals, or both of them. 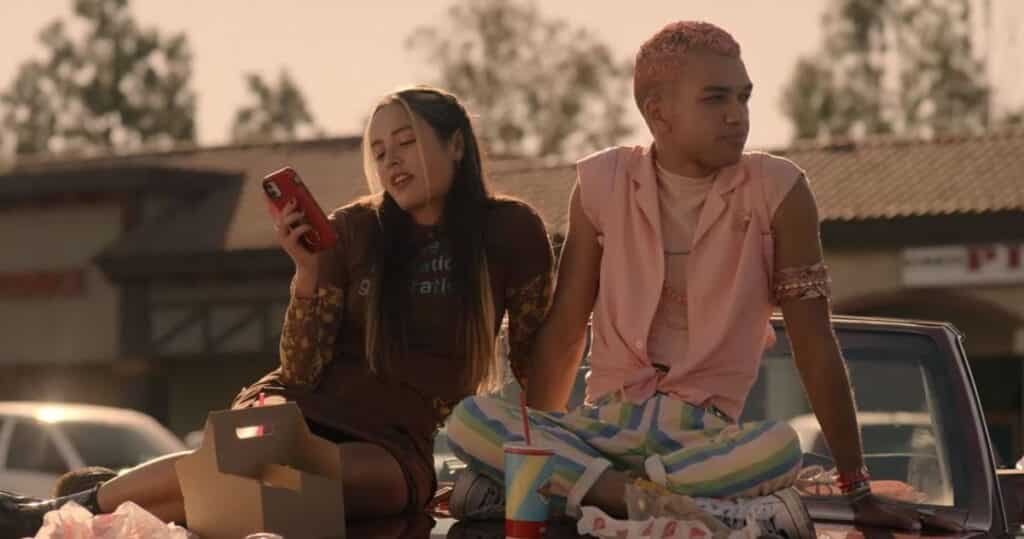 Has someone said “high school dramas”? Genera+ion promises many of them. It is a great show that focuses on the lives of a group of friends. We loved the diversity on the show. There is a fabulous gay character, an artistic lesbian character,  a confused bisexual boy who is struggling with his family and finally a loyal girl friendship. The show is very successful to make us feel the pain and joy of the youth.

The show has one season and sixteen episodes in total. The show has not been renewed for a new season but we have hope. You can watch it on HBO Max. 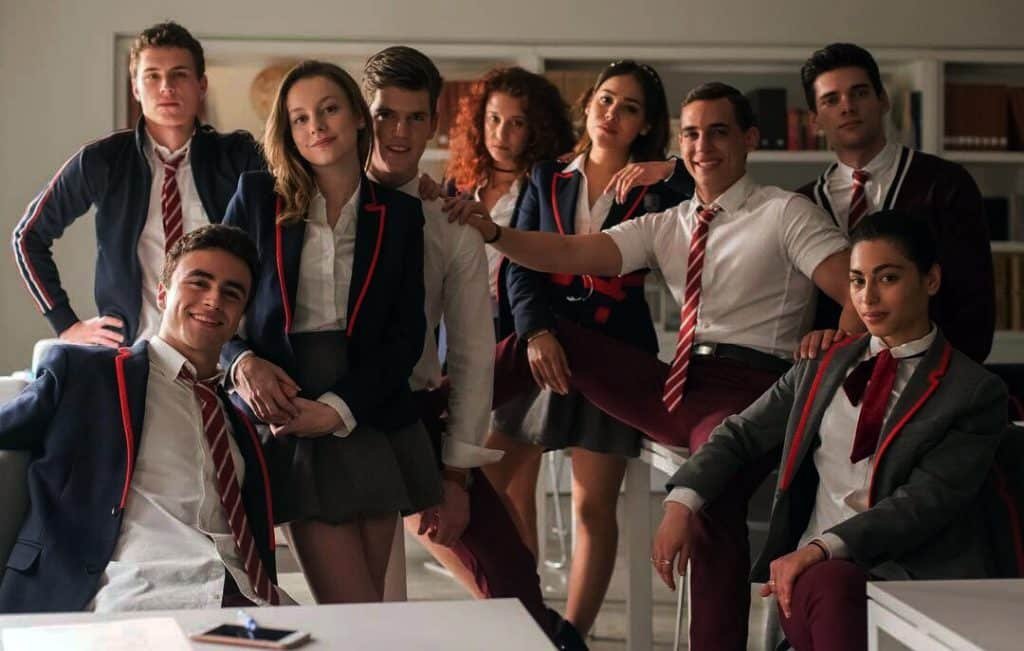 We are guessing that many of you know about the Elite but even if we direct one people who do not know anything about the show, it is a win! Elite is a Spanish high school drama which bases on one jarring incident every season. You can see a bit of change on the cast for every season, but the show never loses its fascination. We dare you to binge the first season right now! Because we will, actually for the second time. There are LGBTQ+ characters on the show and we can see the pure and loyal love on the show. There is love, betrayal, friendship, and class struggle, what are you waiting for?

Elite has finished with the premiere of the last season. There are three seasons in total. 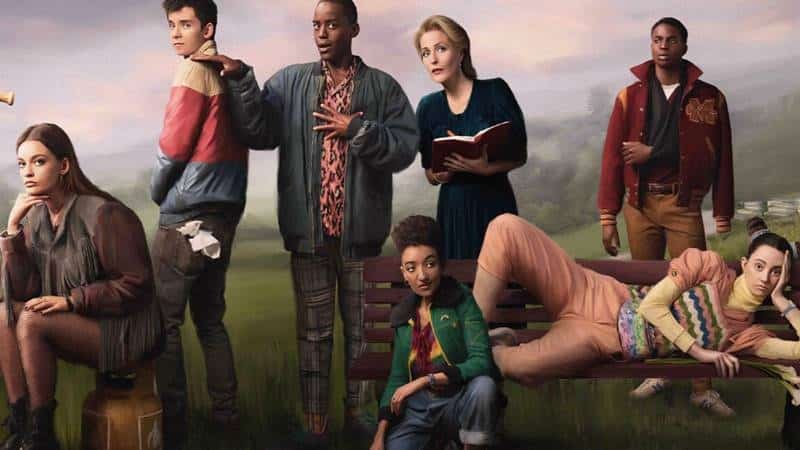 Since we are talking about coming-of-age dramas, there would be a shame to forget about Sex Education. Sex Education is based on a teenager who has a sex therapist mother. He and his gay best friends are not very popular in high school. But things may change when our lead character undertook his mother’s role for people in his school. There are many things to say, but more information can cause a spoiler. We just want to say that, Sex Education is a kind of series that can make you laugh but make you think about the important issues in society at the same time.

You can watch Sex Education on Netflix. There are three seasons in total. 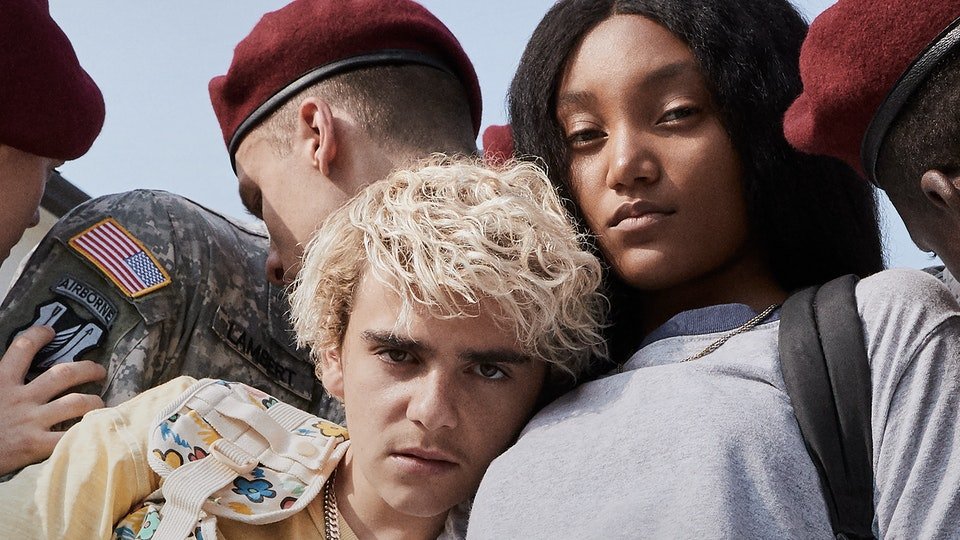 We Are Who We Are

Have you watched the fascinating movie that is about the pure love of two men, Call Me By Your Name? If you have watched, you must have noticed that the beautifulness of the movie is not only because of the acting or script. The movie was perfectly directed. The colors, the texture of Italy’s architecture… They were all so good. So, we are here with a series that is directed by the same person who directed Call Me By Your Name. The Italian director, Luco Guadagnino presenting us with a visual feast again. Besides, the script focuses on a group of friends who has to live on a military base because of their parents’ job.

We Are Who We Are is a miniseries but what it taught to us remains. You can watch it on HBO Max. There are eight episodes in total. 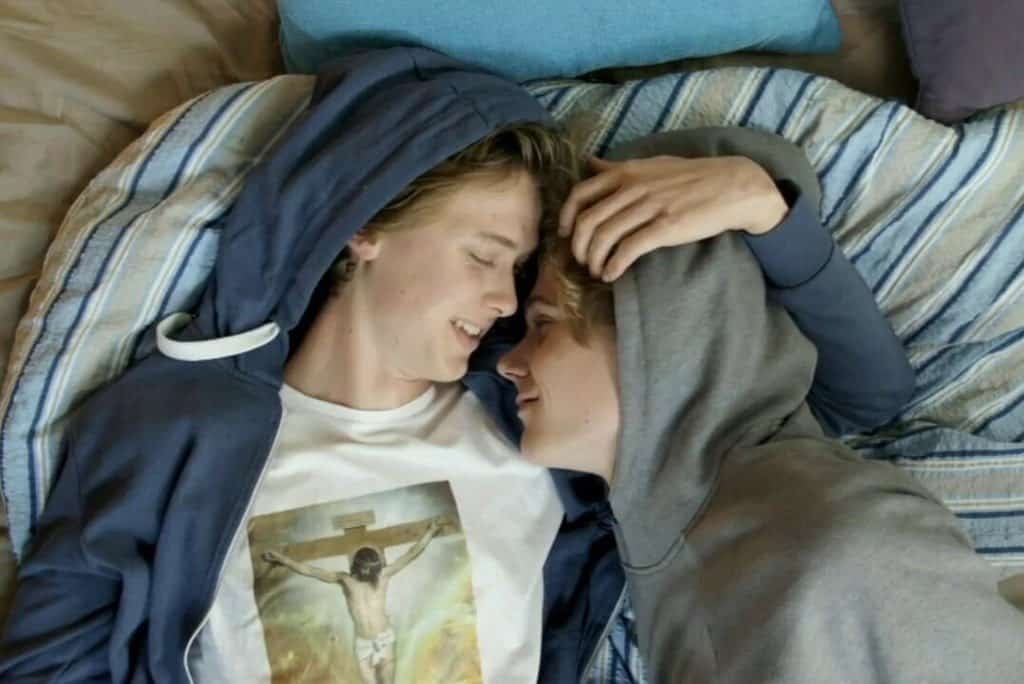 You may say “Which Skam?” There are many remakes or adaptions of the Skam. Originally it is a Norwegian series and we prefer the original one, so we will go over it. Skam is a perfect show for the ones who are looking for a series to watch after Young Royals and Love, Victor. It focuses on one character from a friend group in every season. That provides us a space that we can look at the world from the perspective of that person. What is cool about is that after that season,  we are looking from another teenager’s perspective but we are aware of the struggles of the one who is on the previous season.

The only thing that is not changing is love. We can see love in every season of the series. There are many ways to watch the Norwegian series Skam’s four-season, you can Google and find it quickly.