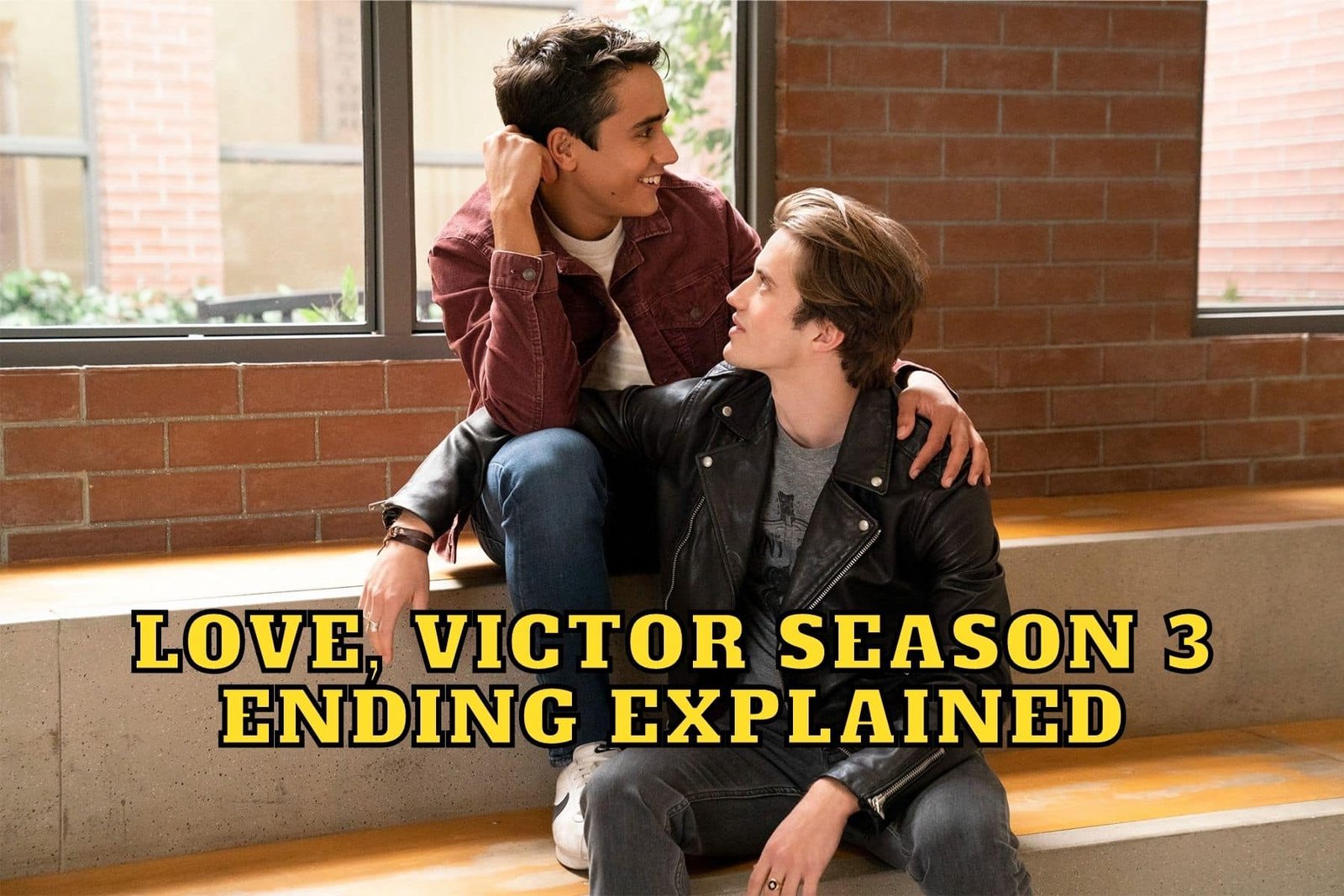 Love, Victor Season 3 Ending Explained - Who Victor ends up with?

Love, Victor Season 3 was released simultaneously on both Hulu and Disney Plus on June 15 with all 8 episodes. Inspired by the 2018 film Love, Simon, the 1st film by a major film studio like 20th Century Fox that focused on a gay teen romance, Love, Victor has been receiving a good amount of critical appraisal.

The show focuses on a high schooler named Victor (Michael Cimino), who struggles with his sexual identity. Throughout the seasons, you watch Victor discover himself while trying to deal with his coming out and managing his new relationships. As a significant gift to the Love, Simon fans, Nick Robinson also reprises his role as Simon in the series, although he is mostly there via voice-over as the series’ narrator.

As the 3rd season was just released, there is a lot to untangle there, so let’s go over some of the details of Love, Victor Season 3. The show was renewed for a 3rd season only a month after the release of the 2nd season in June 2021. Unfortunately, in February 2022, the official Twitter account of Love, Victor released a video of the cast members with a caption that clearly stated the 3rd season of the show was also going to be the last one. Fans were disappointed to hear the news when they also learned that this season would have fewer episodes than the previous ones.

Why is Season 3 the last season, though? The show was getting an enormous amount of critical respect. It was also one of the most streamed shows on Hulu. It turns out the writers wanted to give the show an organic ending, meaning they wanted to finish it when the characters’ high school experience ended. So, that’s why they did not want to prolong the show. 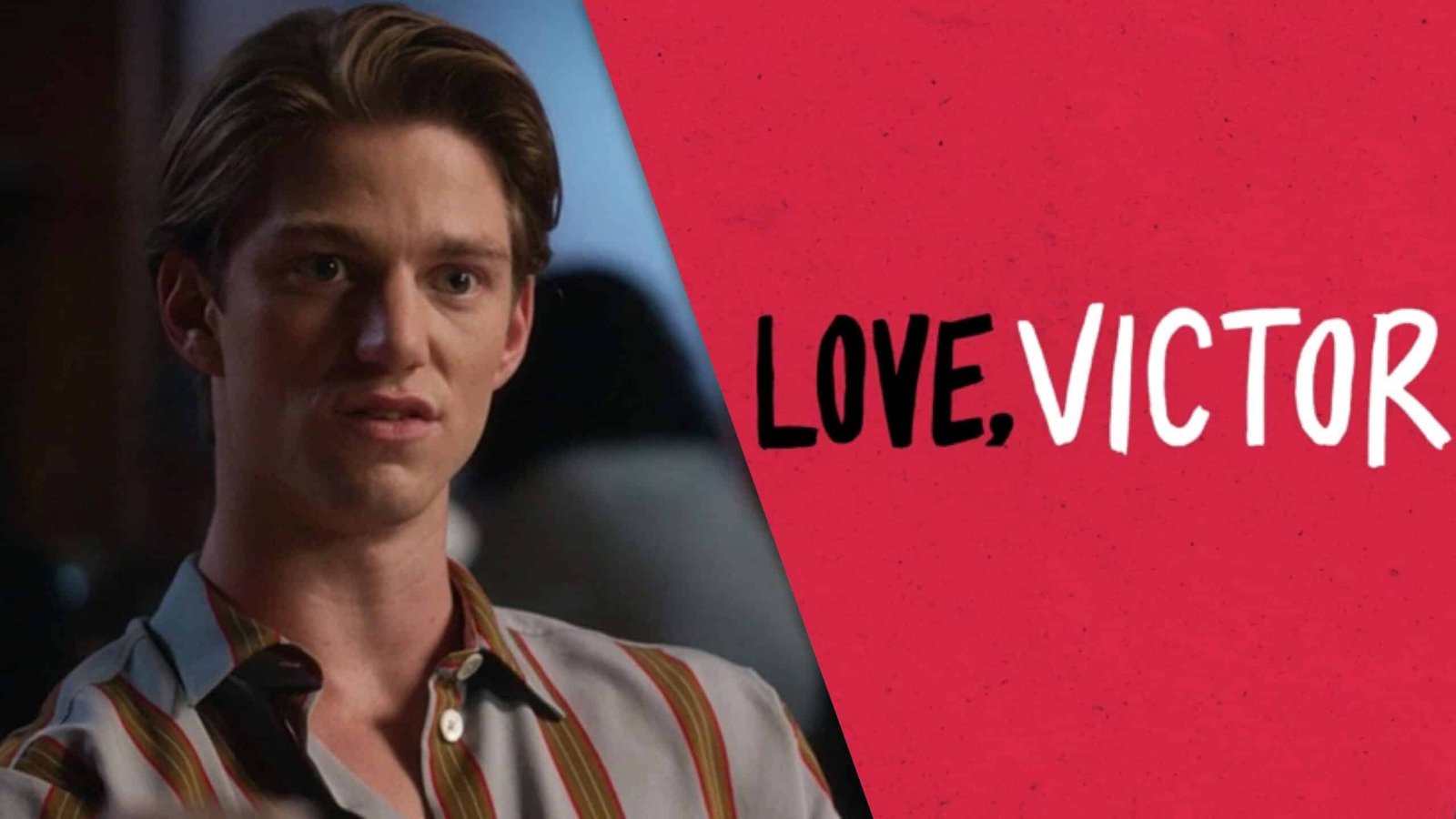 One of the most loved characters of the 3rd season was Nick, portrayed by Nico Greetham. The character was another gay guy who became one of Victor’s love interests. Greetham, who quickly won fans’ hearts with his charming looks, is a versatile young talent who even played opposite Meryl Streep in the hit movie The Prom (2020). He has also played different roles in American Horror Story (2021-2022).

Fans grew obsessed over Greetham’s personal life, many wondering about his dating life. The 27-year-old actor started to date Logan Riley, one of his co-stars from The Prom, at the end of 2020. However, according to recent sources, they are not dating anymore. The reason is unknown.

How did Love Victor end? How did Love Victor end?

Now, it’s time to return to Victor, whose love life has been one of the most exciting aspects of the show. Since everyone heard that Season 3 would be the last one, only one question is in everyone’s minds: who will Victor end up with?

The episode starts with Benji telling Victor he is leaving to go to a boarding school in Connecticut. At this time, Nick and Victor were still together. But when Victor made a speech when he was receiving an award and talked about his relationship with Benji in that speech, Nick realized that there was still some unfinished business between the two.

Luckily, Benji learned before leaving that the only reason Victor was not together with Benji was Benji’s father telling him to stay away. So, after Nick and Victor broke up, Victor bought a solo ticket to the Ferris wheel, but Benji joined him. The pair decided to give their relationship a go. Therefore, in the end, Victor ends up with Benji.

You may also be wondering what happened to the other couples in the series. Who did they end up with? Well, Lake and Lucy got back together, Lake even saying that they could move to a house together. Mia and Palo also resolved their issues and stuck together. After realizing Victor still had feelings for Benji, Rahim decided to stay friends with Victor and started to date Connor.