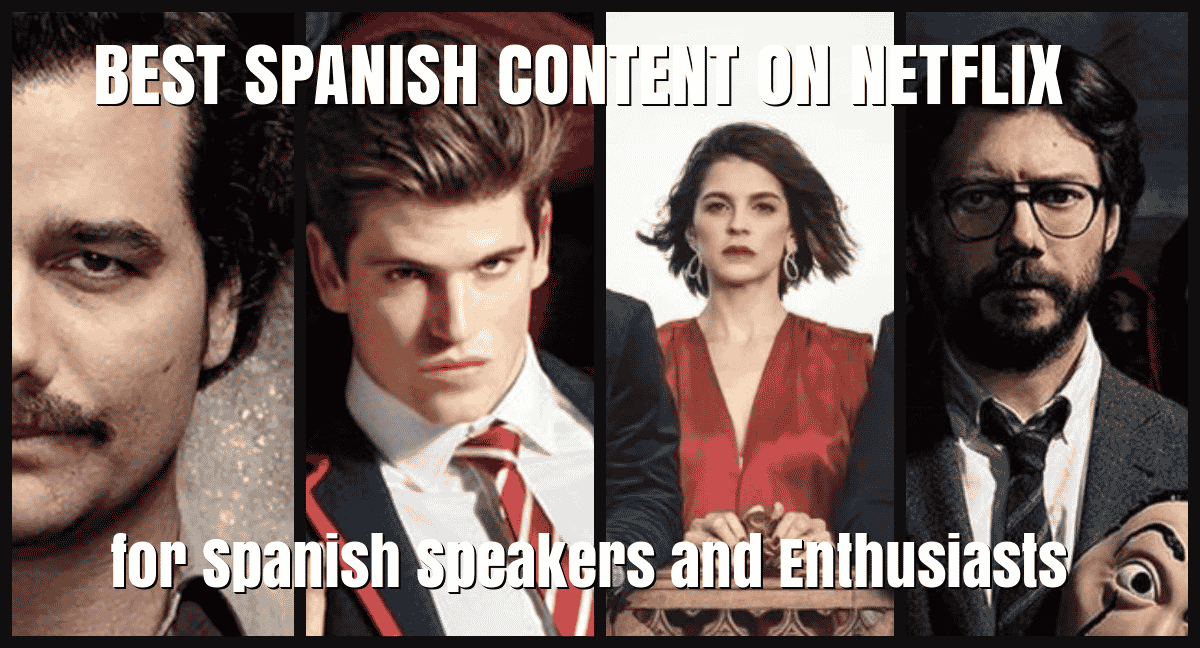 Best Spanish Content On Netflix for Spanish Speakers and Enthusiasts

Do you know what the best Spanish content on Netflix is? Now is the time to learn!

Sometimes, although we enjoy learning a new language, we enjoy watching a production in our mother tongue more. It requires less focus. Sometimes we love a language so much that we just want to listen to content in that language. For Spanish, if either of these applies to you and you’re looking for Spanish content on Netflix, you’ve come to the right place!

Let’s get to know the best Spanish content on Netflix that we have chosen for you. 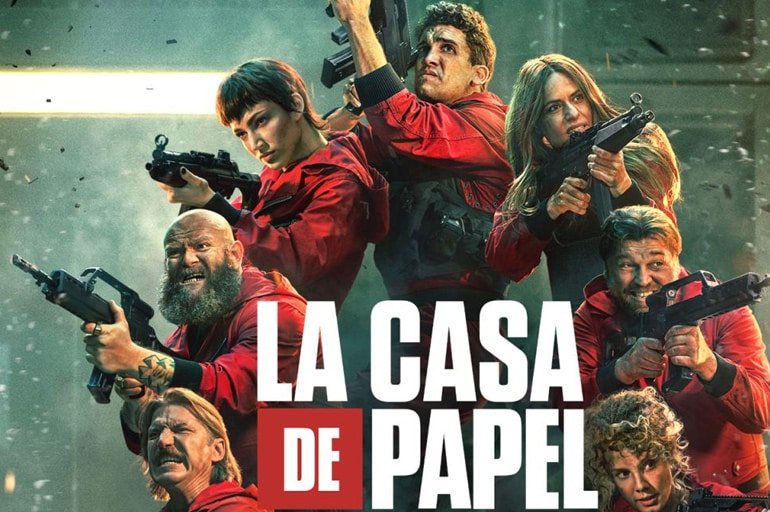 Of course, La Casa De Papel, which made a big impression in the world, takes first place. At La Casa De Papel, a genius called The Professor plans the world’s biggest heist. The professor’s aim is to rob the Royal Mint of Spain. For this, the expert on crime contacts 8 criminals from many parts of the world. The team trains for a long time and takes every possibility into account and perfects the heist. These 8 criminals, together with the hostages, lock themselves in the Spanish Royal Mint, but events outside their plans make their job difficult.

Saying goodbye to us with its 5th season, the series is by far one of the best Spanish content on Netflix. With an IMDb score of 8.2, it proves it! We hope to see more of its perfect cast in different productions. 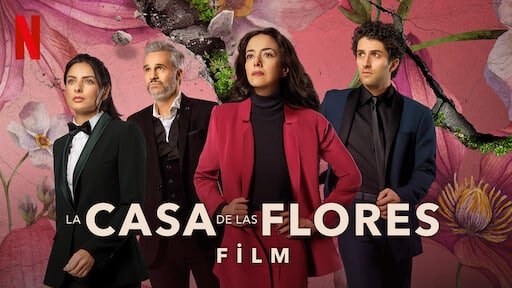 Another best Spanish content on Netflix is La Casa de las Flores. De La Mora, one of the respected families of the country, is at the center of La Casa de las Flores, which is a comedy-drama genre. From the outside, this family is an excellent, respected, exemplary, wealthy family. They have been running a flower house called La Casa de las Flores for decades. What happened on the day of the father of the family, Ernosto’s birthday party, causes many truths to be revealed and the life of the family to change. So much is coming out!

The 3-season series La Casa de las Flores, each of which is named after flowers, has an IMDb score of 7.6. 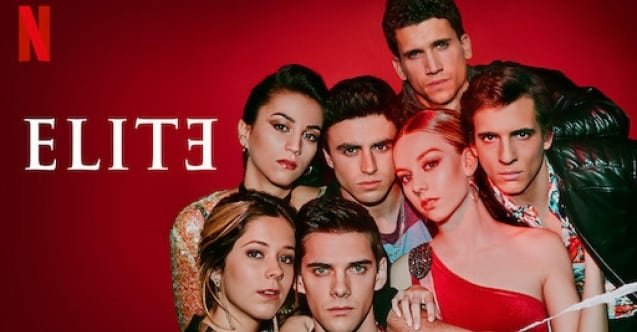 In Élite, the three main characters go to public school, but the roof of the school they go to collapses. The construction company responsible for the collapse of the building is sending these three students to a private school where very wealthy families can send their children. Of course, these three students, who are very low-class in this private school, are treated badly. In addition, the series begins with an unknown murder, we see the bloody hands of Samuel, one of the three students who came to the school.

Beginning with this story, Élite delves into many different topics in each season and definitely deserves to be one of the best Spanish content on Netflix. The 6th season of the still ongoing series will arrive in 2023. 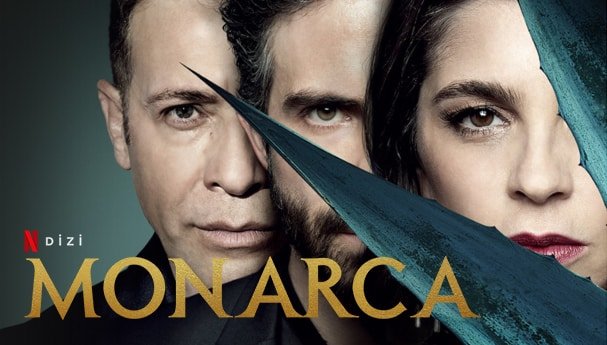 Monarca is a series based on the story of Ana María Carranza. Ana María Carranza has been living in America for over 20 years while her family lives in Mexico. Ana Maria, who seems quite happy in America, receives a phone call from Mexico and returns to Mexico after her father’s cry for help. Her father asks Ana Maria to take over their company. The police and cartels put the family in a difficult position as their companies, which they founded by leaving the corrupt streets of Mexico, are in danger.

This best Spanish content on Netflix member series, which should not be missed by drama lovers, has an IMDb score of 7.8 and consists of 2 seasons. Las Chicas del Cable chronicles how the lives of four young women changed after they started working for a modern telecommunications company in Madrid in 1928. Our 4 heroines gain economic freedom with the money they earn. Each of them is attached to their families and partners, and they also become very good friends with each other.

This series deserves to be on the best Spanish content on Netflix list for another reason: It showcases the severe restrictions on the rights of Hispanic women in a male-dominated society in Spain in the 1920s. 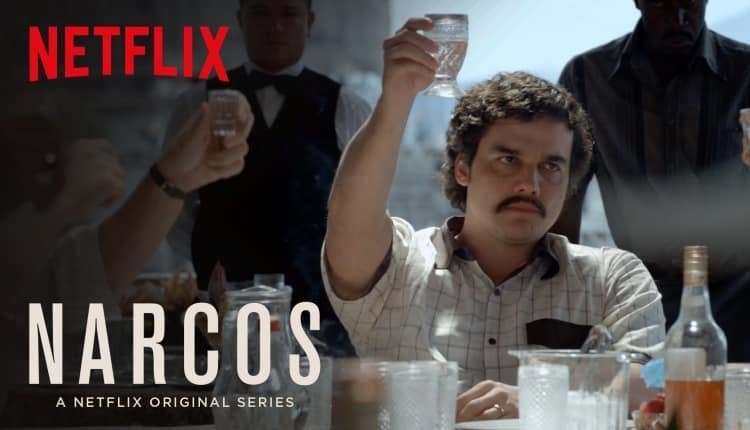 The last member of our best Spanish content on Netflix list is Narcos. Narcos revolves around Pablo Escobar and his struggle with the DEA. How Escobar rose and the ruthless methods he dealt with the obstacles in his way are conveyed in the series. The series, which covers Escobar’s life comprehensively, is presented to us through the eyes of a talented policeman -Steve Murphy- who is after Escobar.

Consisting of 3 seasons in total, Narcos is another of the series that made a huge impact in the world. IMDb score of 8.8 proves this! 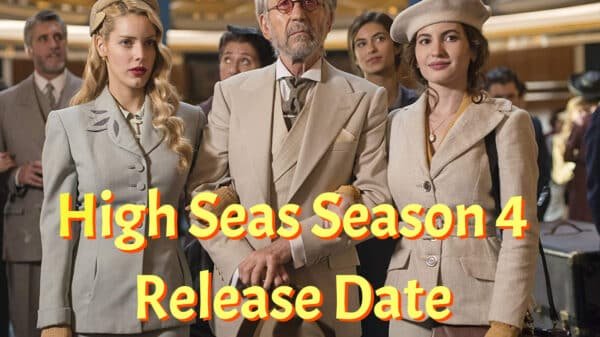 High Seas, which launched on Netflix in 2019 with its first episode, is looking forward to its fourth season because of the interest it...